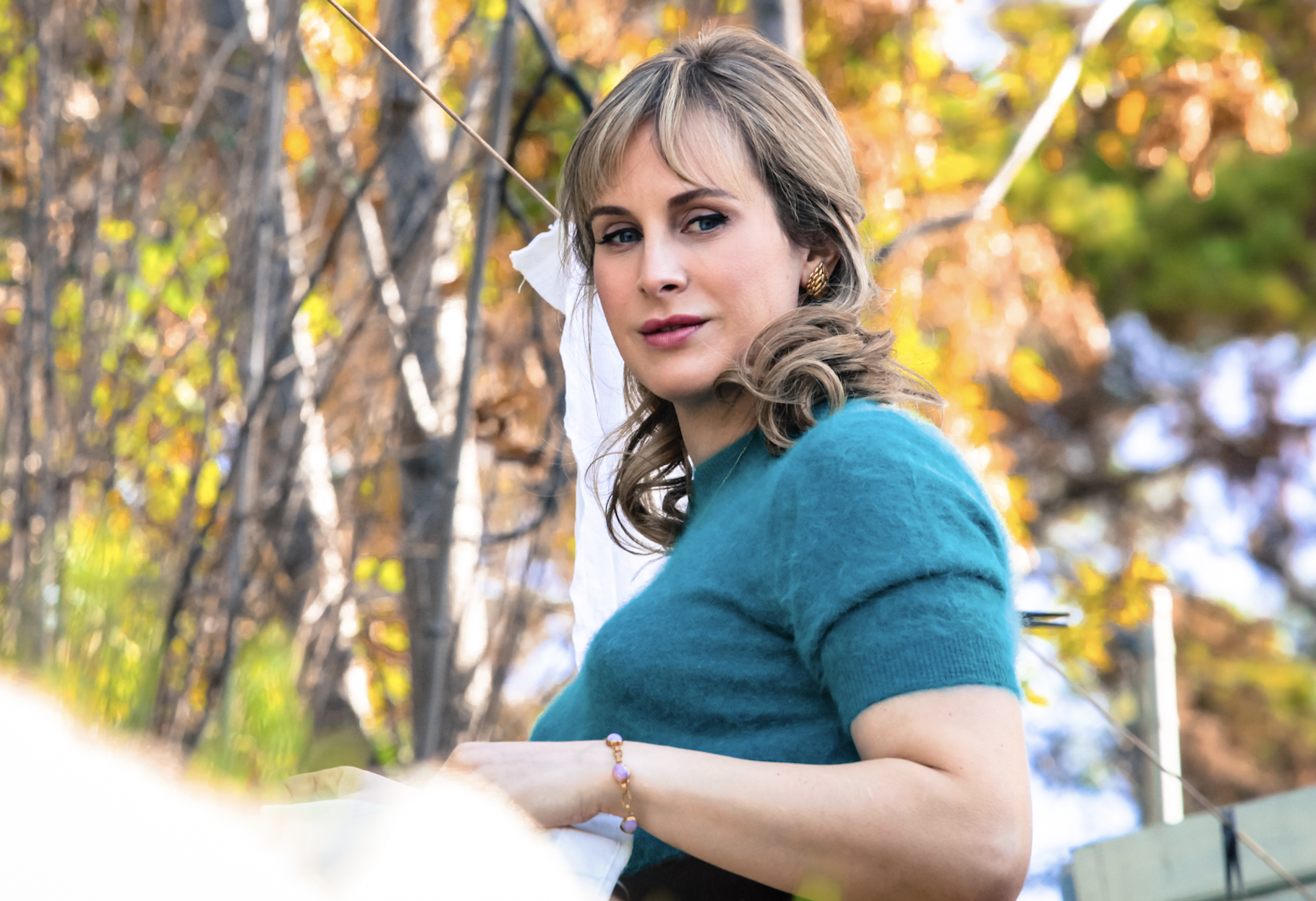 This week at the Hammer Museum and UCLA’s Charles E. Young Research Library, filmmaker Chase Joynt, historian Jules Gill-Peterson, and sociologist Kristen Schilt will engage in conversations about transgender, two-spirit, gender-expansive, and intersex representation over the course of two evenings.

The program includes a free preview screening of Joynt’s FRAMING AGNES—starring Zackary Drucker, who will join the conversation Monday night, in the title role. The film—a deconstruction of “Agnes, the pioneering, pseudonymized, transgender woman who participated in Harold Garfinkel’s gender health research at UCLA in the 1960s”—won the NEXT Audience and Innovator awards at Sundance 2022. 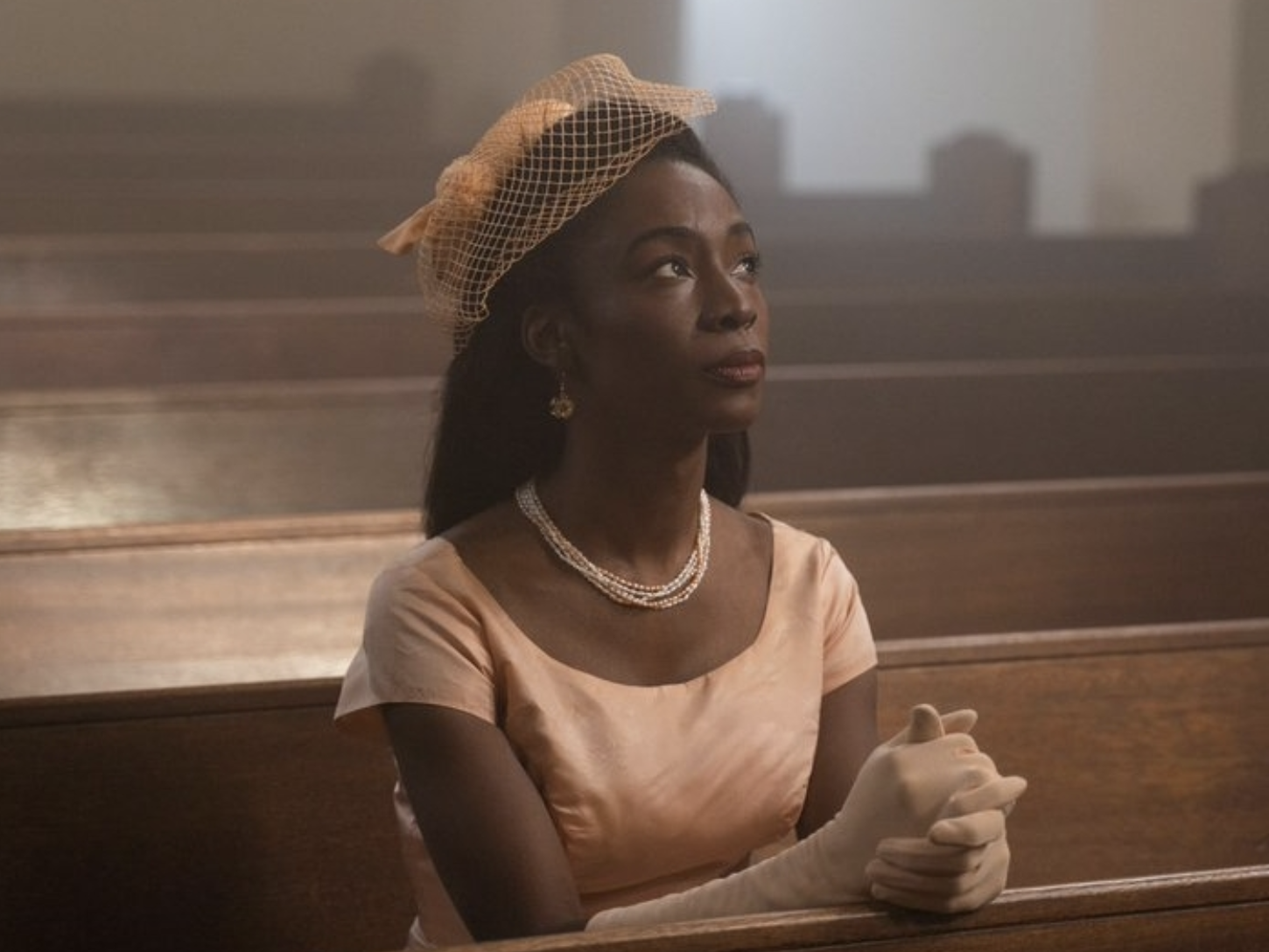 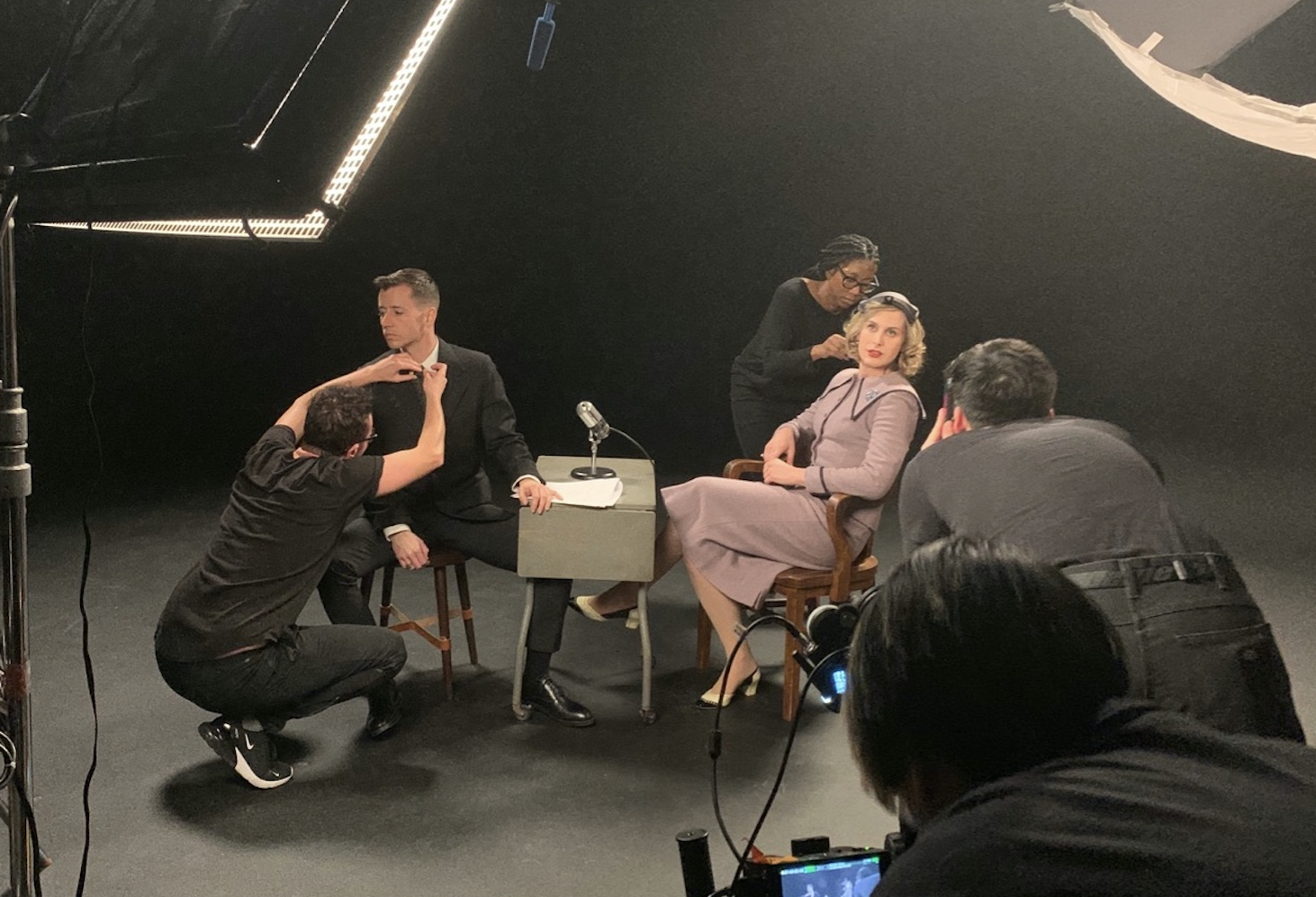 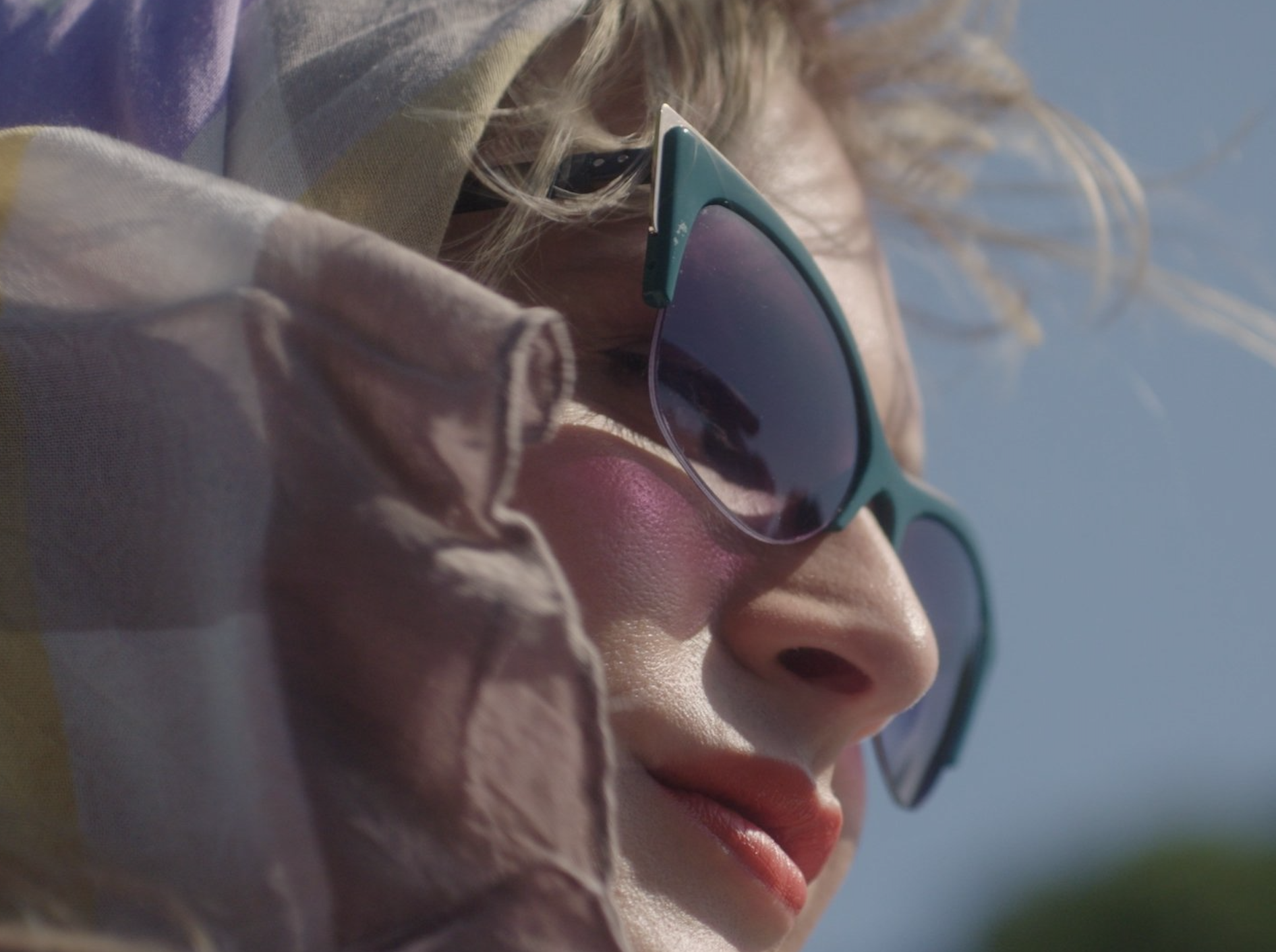 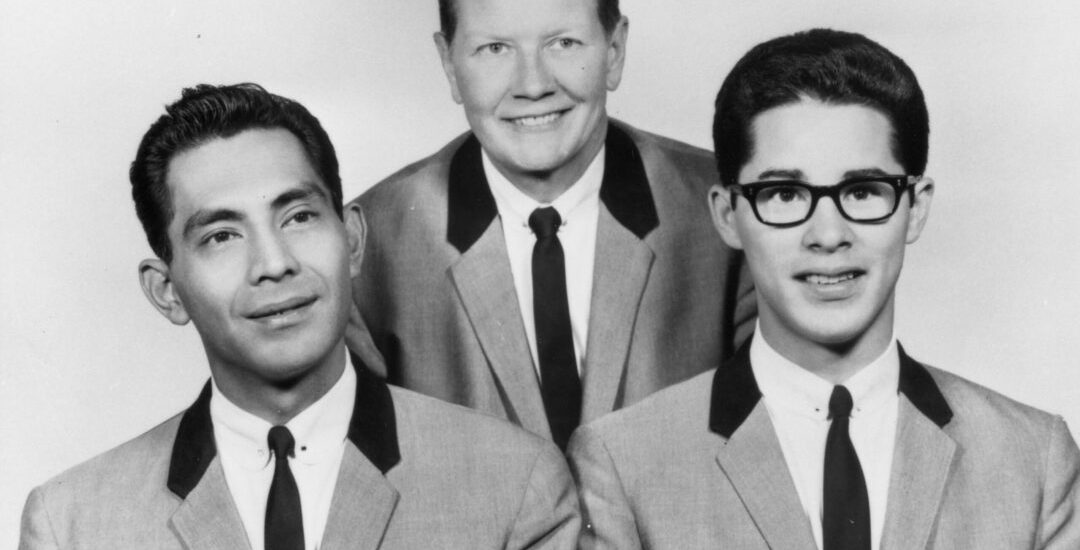