Paris-LA – a publication focused on experimentations in arts
Back

“Regeneration”—in the 1923 silent “race” film that shares its title—is an imaginary island of castaways who have discovered a treasure chest on its beachfront. As a concept, regeneration—which suggests both a renewal of potentialities as well as a return—also informs aspects of James Snead’s seminal essay “Repetition as a Figure of Black Culture.” REGENERATION — BLACK CINEMA 1898–1971 organizes the art and history behind these ideas into a beautifully realized multimedia show at the Academy Museum. In addition to photographs, scripts, drawings, costumes, moviemaking equipment, posters, and original contemporary artworks spread over seven galleries, the museum is presenting several related 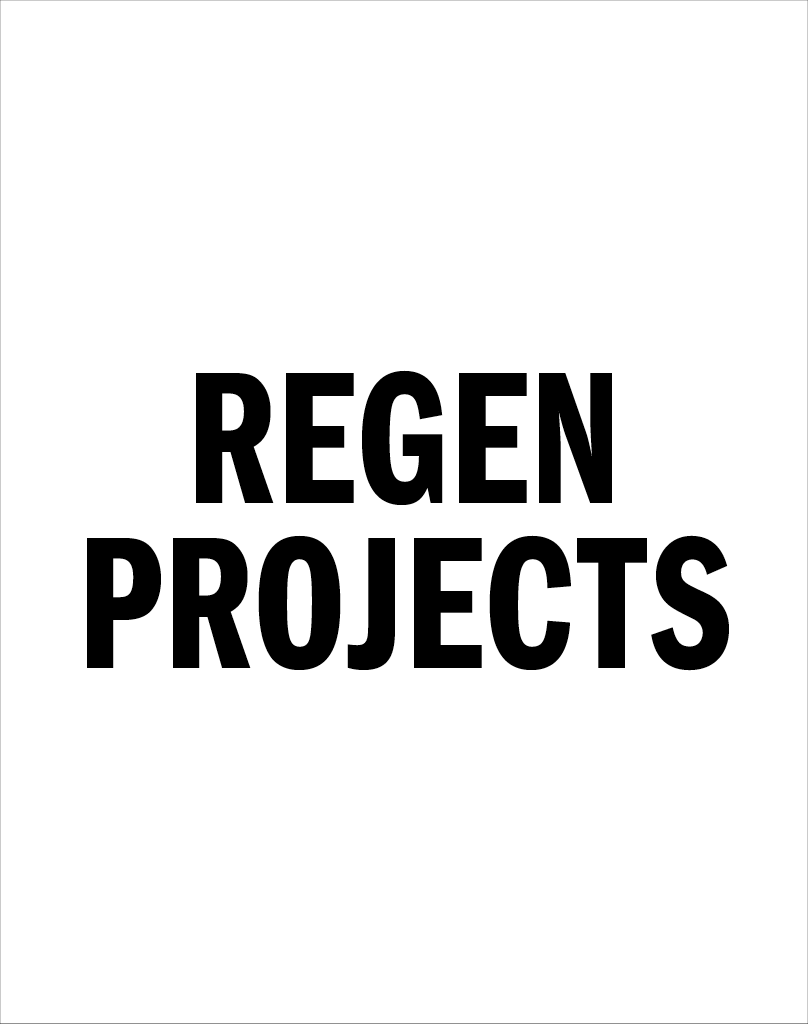 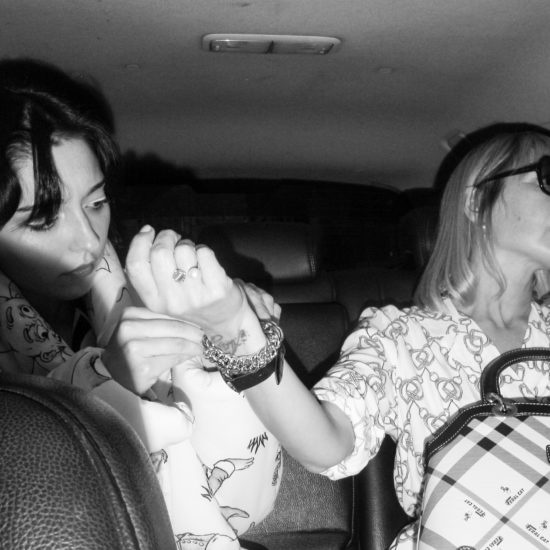 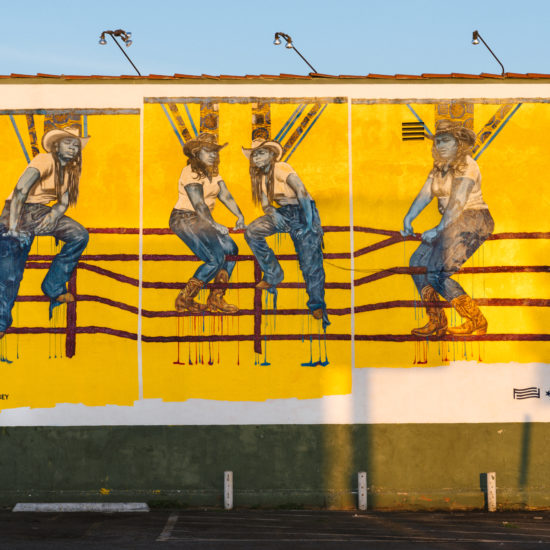 MANUSHKA MAGLOIRE ON FOR FREEDOMS 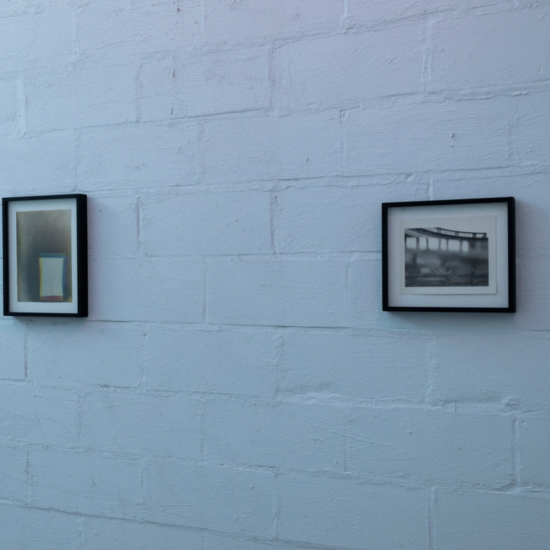 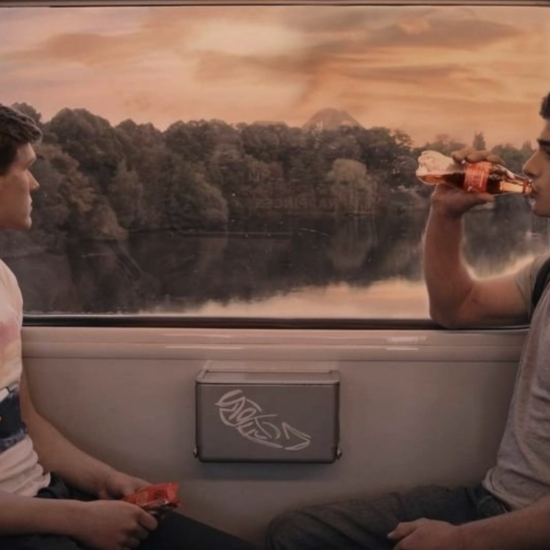 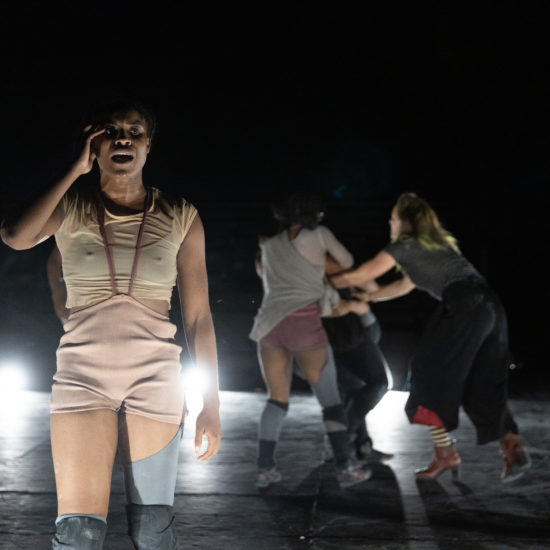 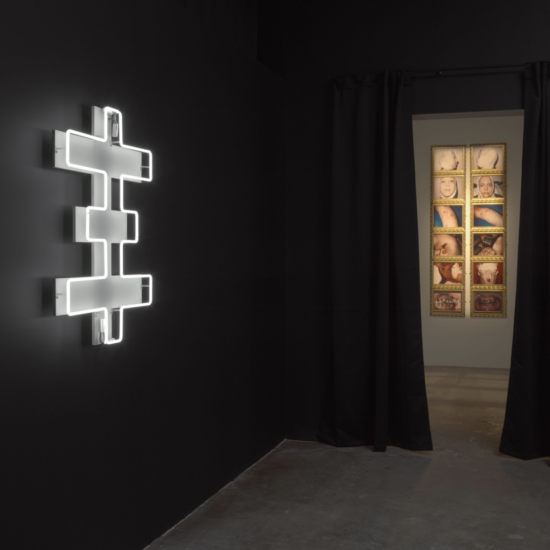 BREYER P-ORRIDGE — WE ARE BUT ONE 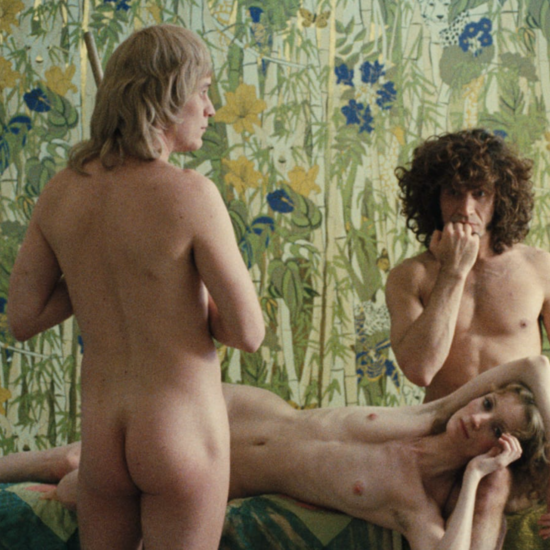 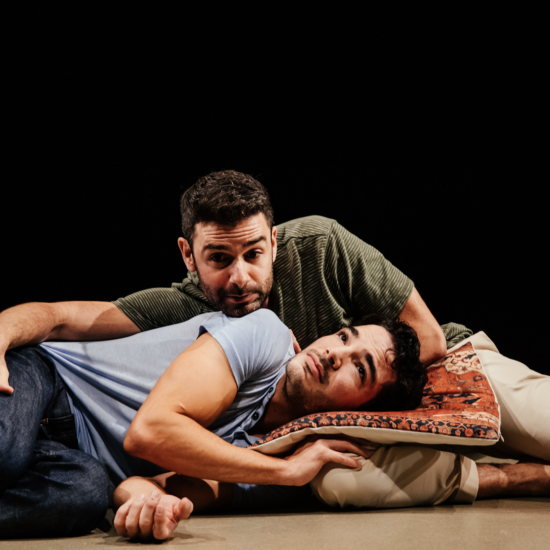 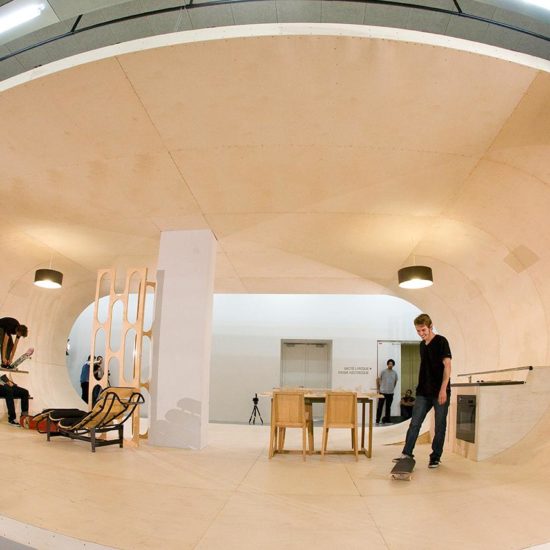 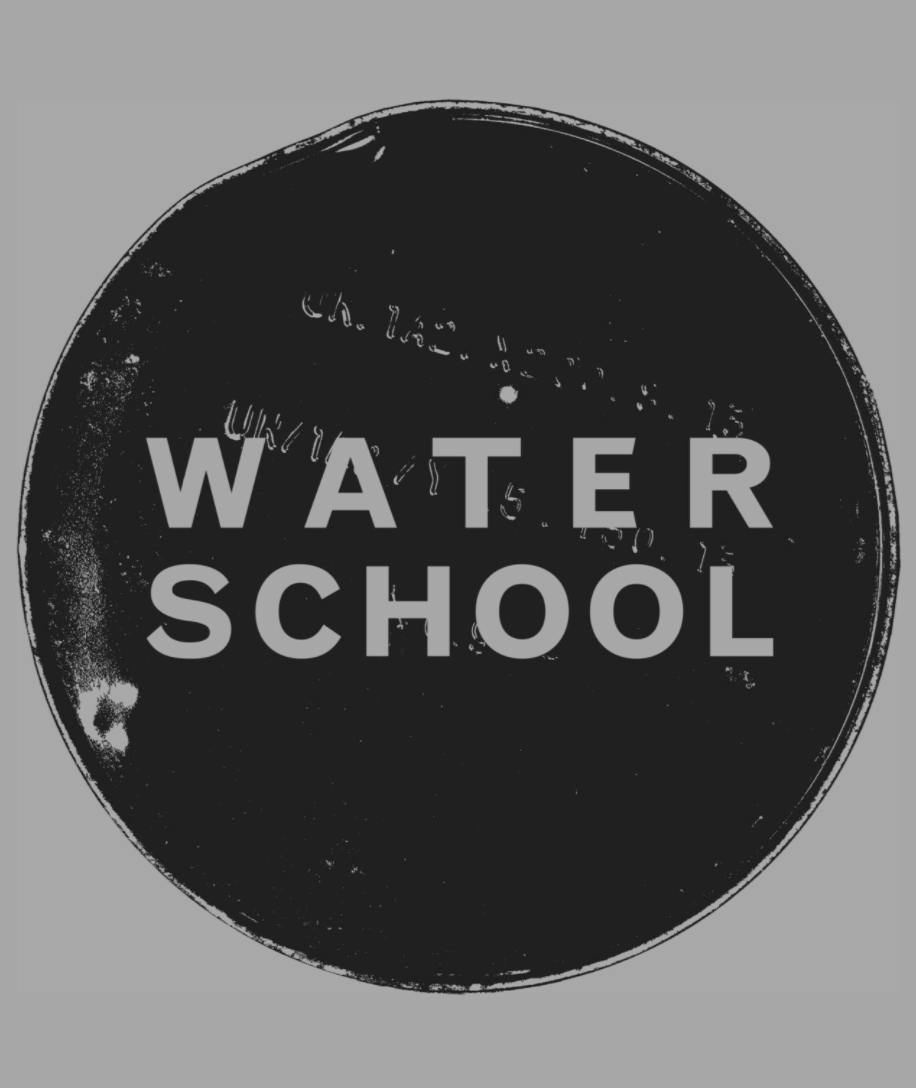