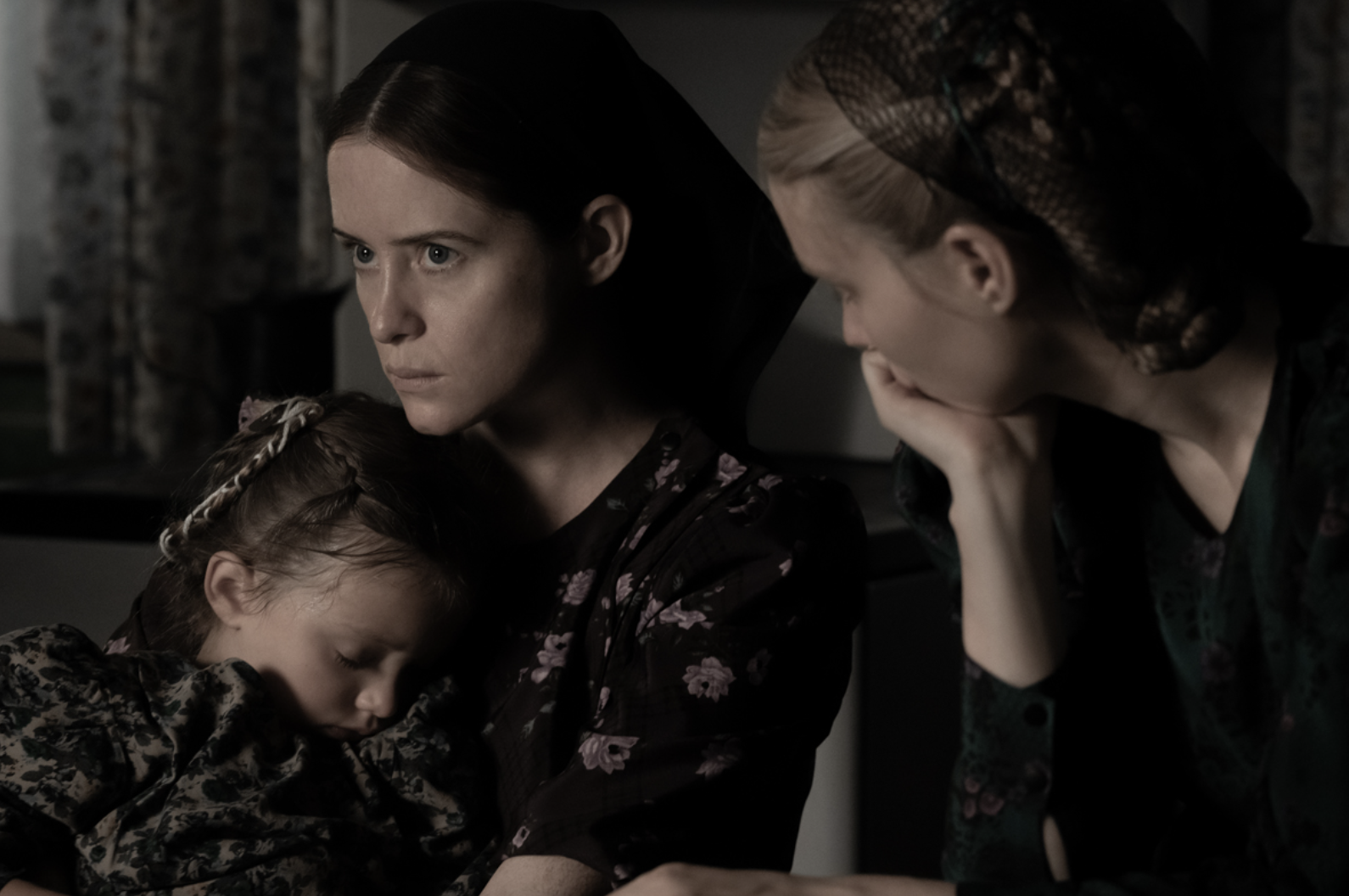 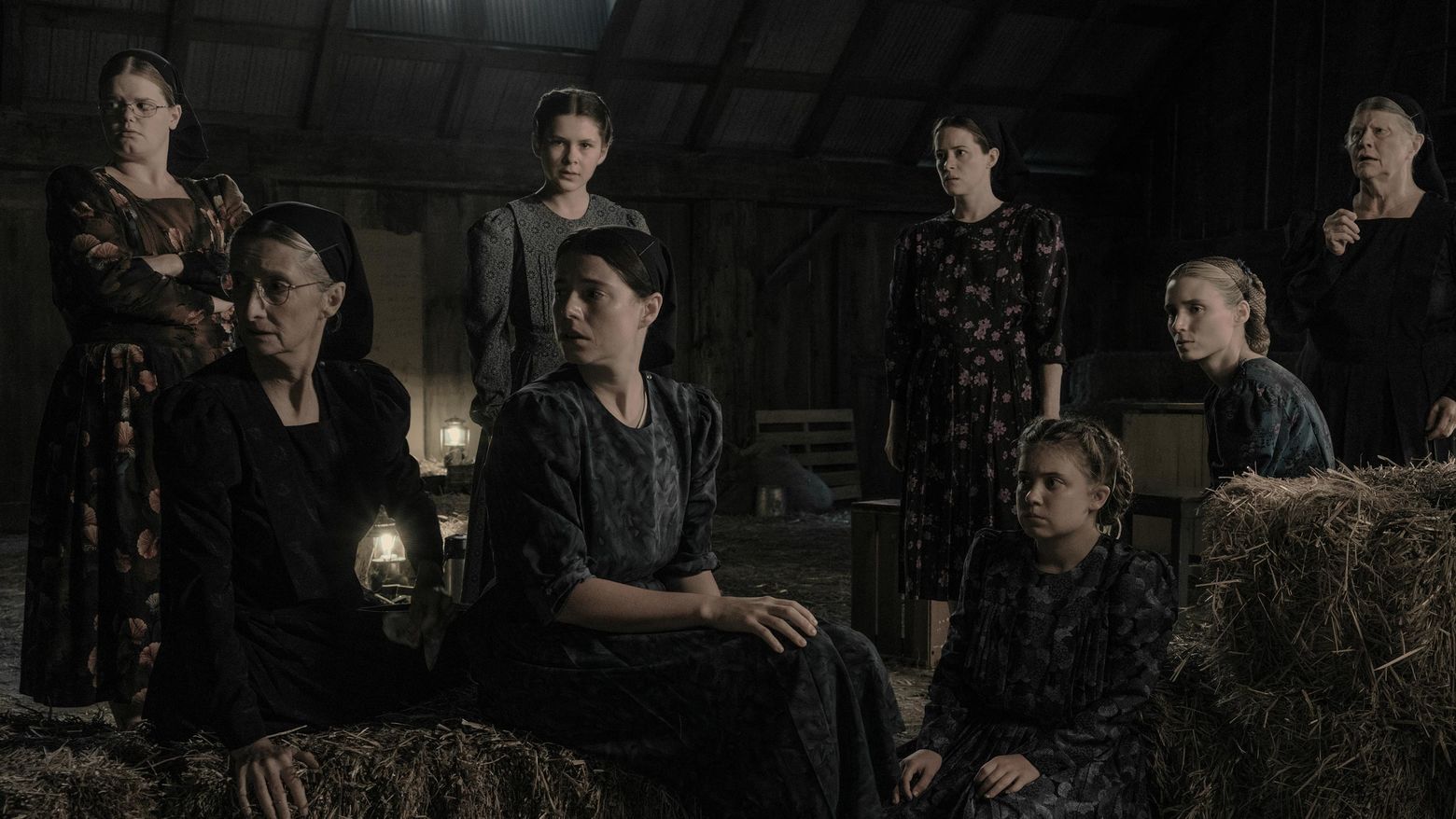 This was a film I wanted in the world for my kids in terms of what it had to say about how you analyze a world that isn’t working in a productive way, how to imagine a world that might work, and how to take the lead to go and create it. — Sarah Polley*

WOMEN TALKING—Polley’s remarkable new feature—is set among the women and children of a Mennonite community in the immediate aftermath of a series of sexual assaults and violations against them. The victims—even a child was raped—wake from a drugged sleep with bruises below the waist and no dependable memory of what transpired.

One night, after witnessing the fleeing figure of a male member of their group, the women and girls meet in a barn loft to work out a course of action, settling on three possible responses: say nothing, stay and fight, or leave. Within this profoundly insular world, questions arise. Who are these women, and when and where is this existential crisis unfolding? It’s always horse-and-buggy-days among the Mennonites, but the story’s actual timeframe is revealed during a brief, exhilarating musical interlude. 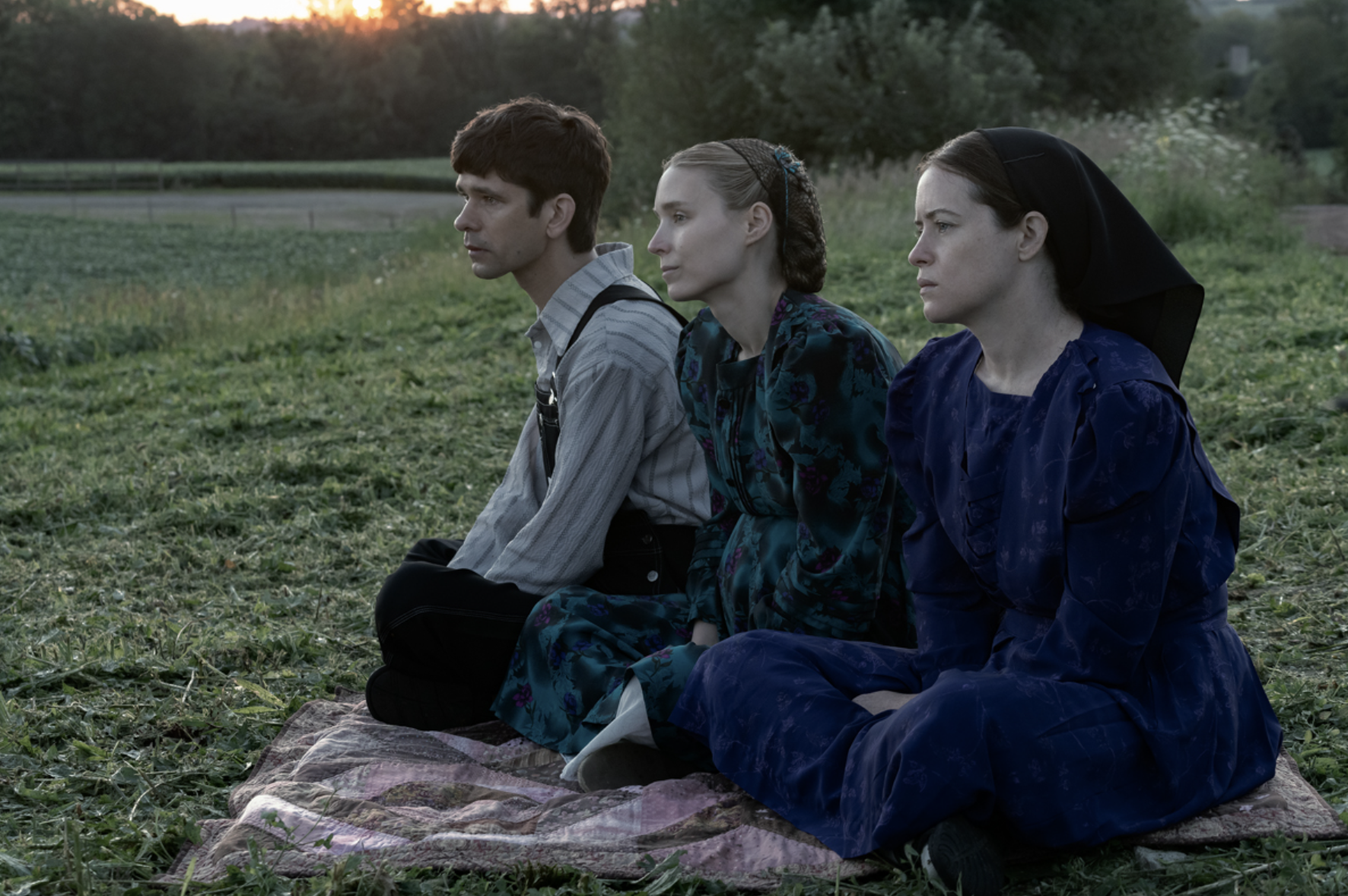 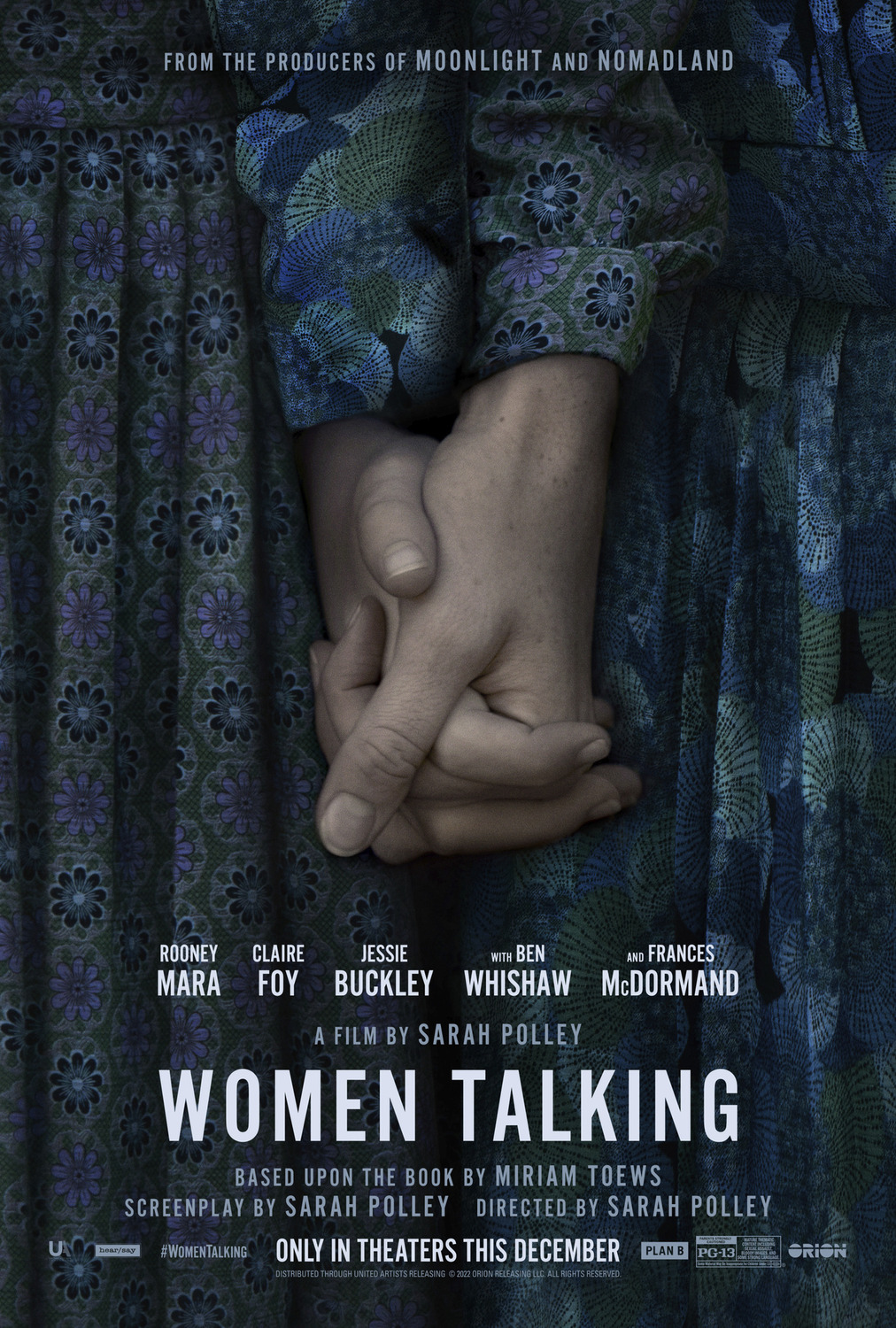 Q & A with Claire Foy and Jessie Buckley

Listen to the conversation on the Hammer Channel. 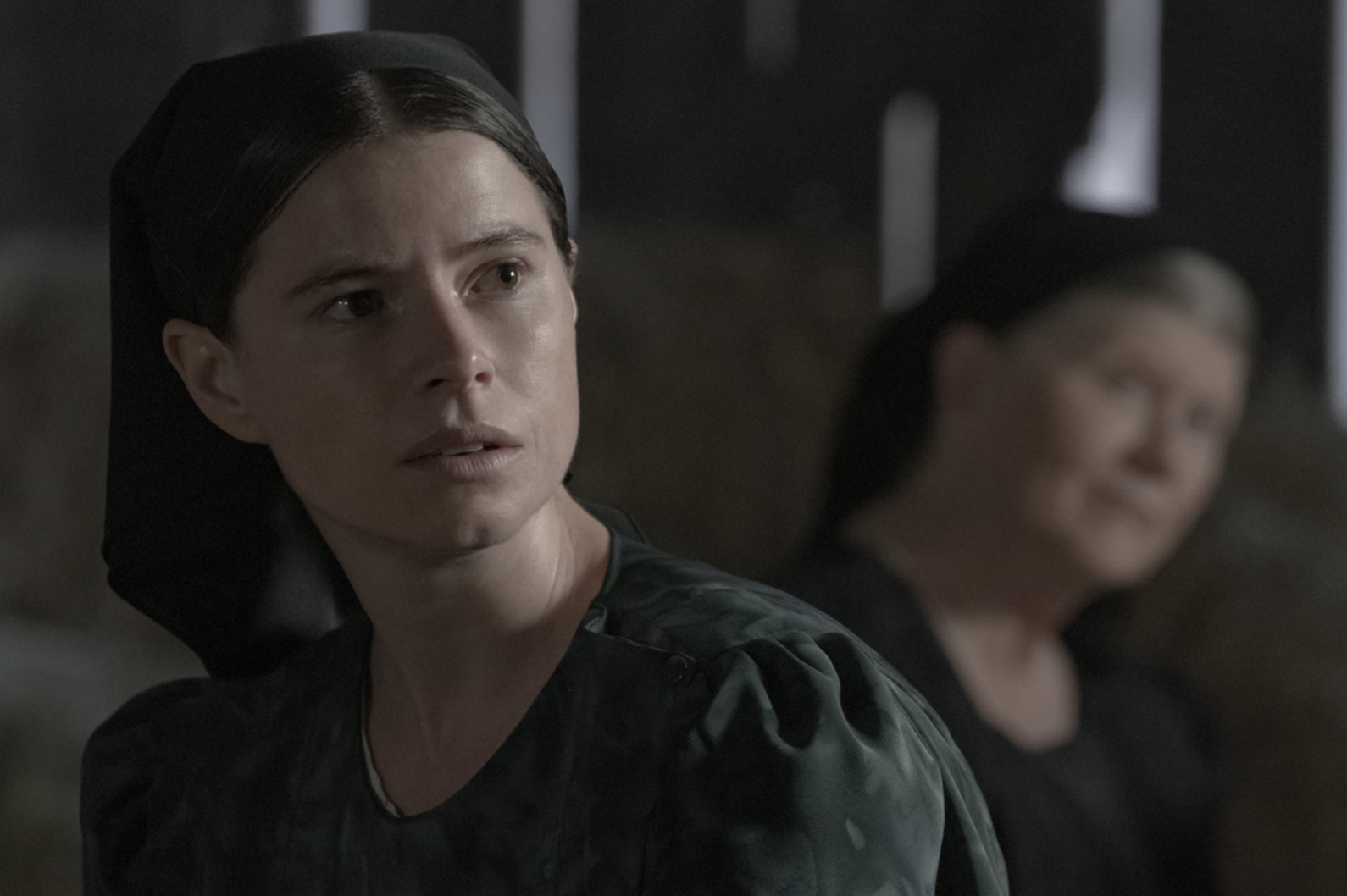 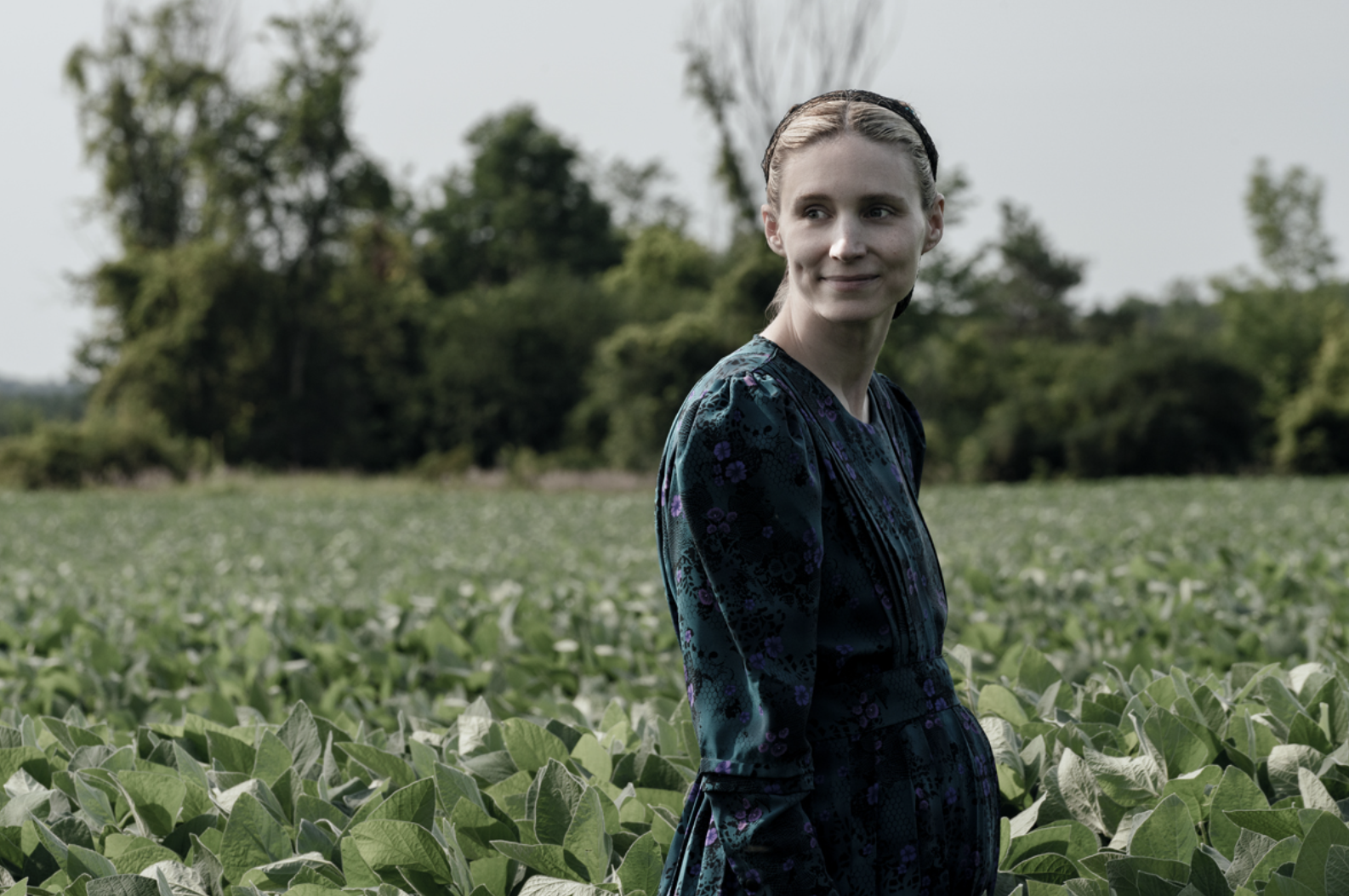 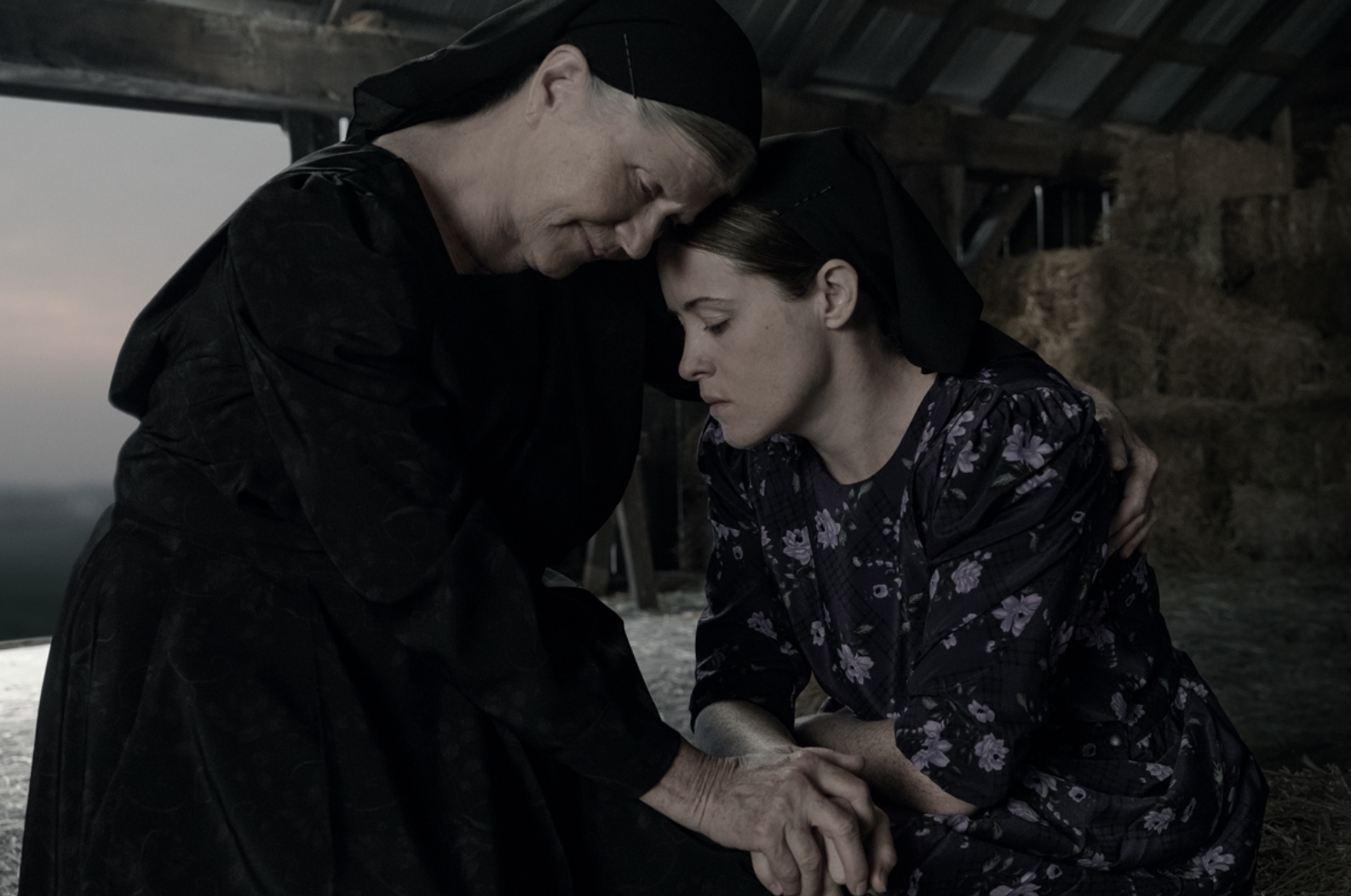 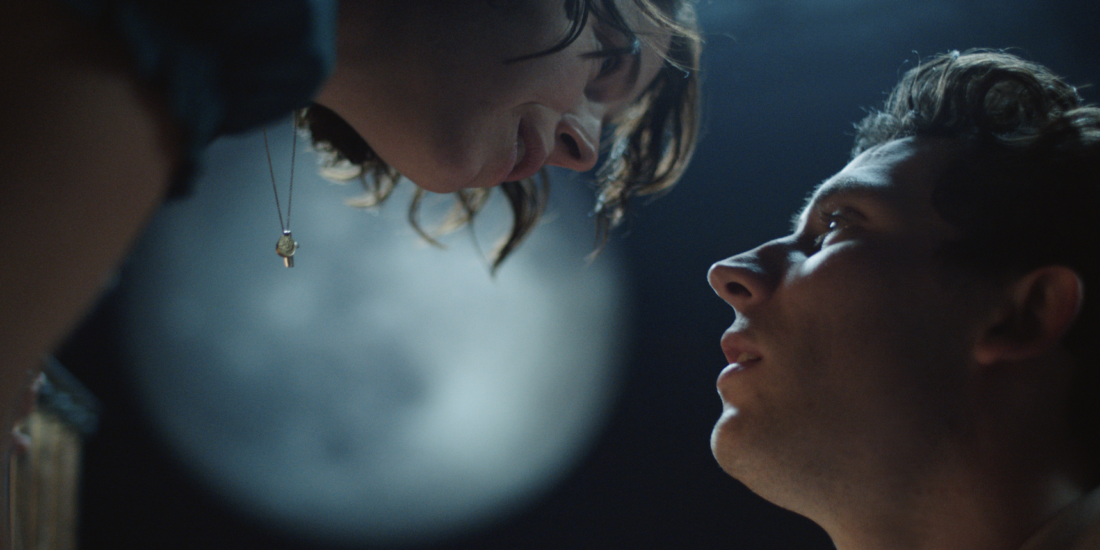 ROMEO & JULIET is a tragedy of time. Or, more specifically, the lack of time. Shakespeare’s story occurs