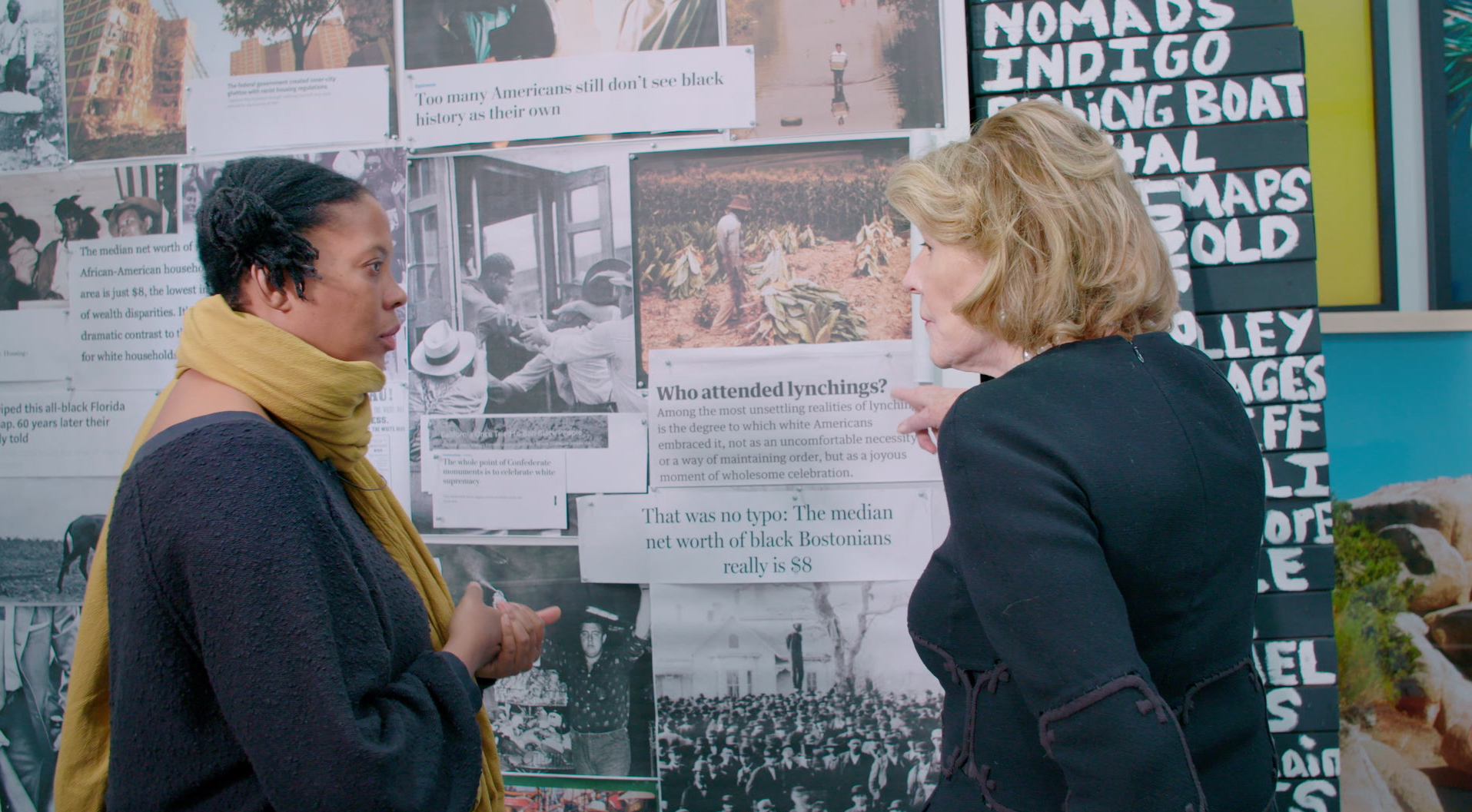 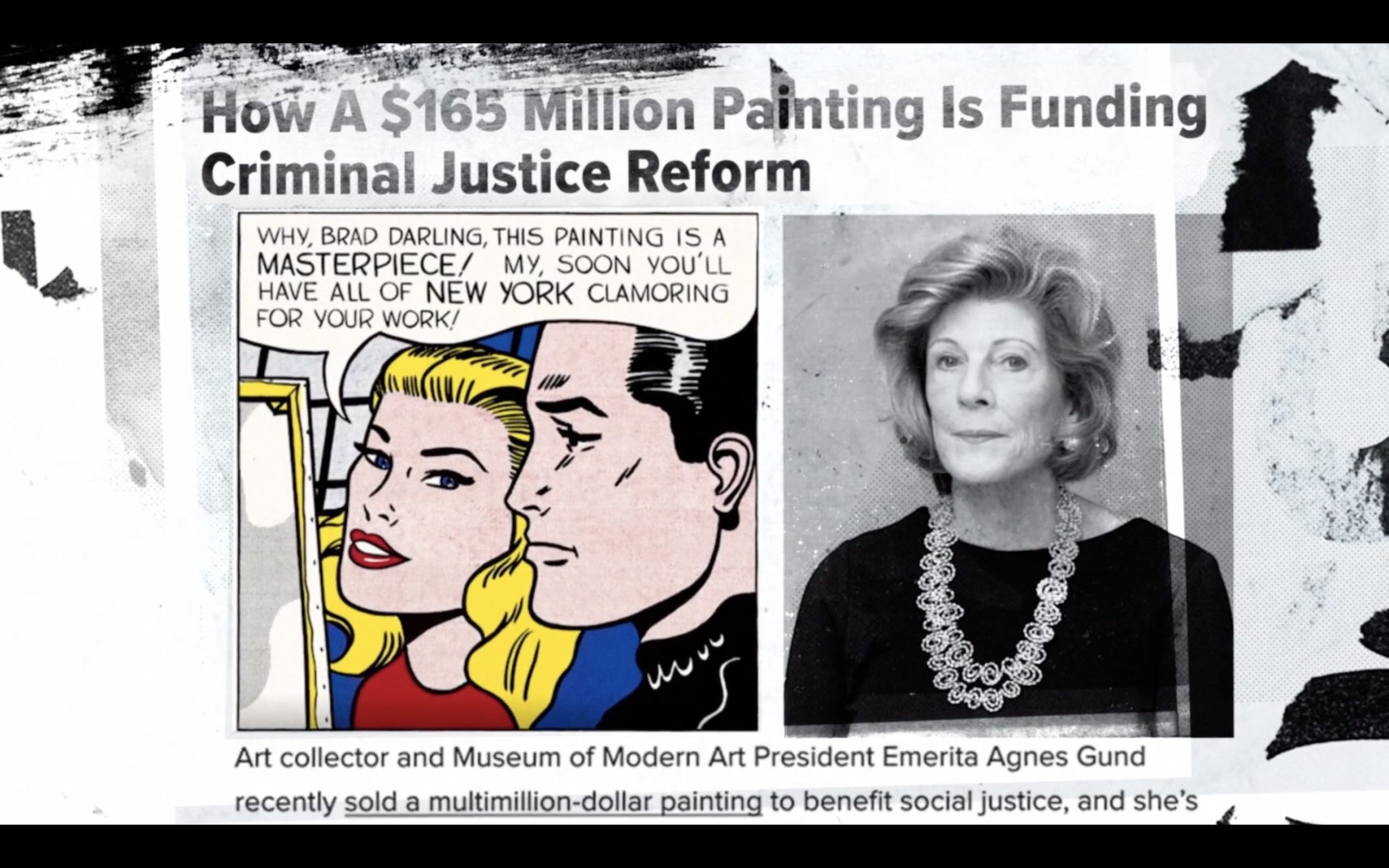 Join The Brooklyn Rail for an online screening of AGGIE, “a feature-length documentary that explores the nexus of art, race, and justice through the story of art collector and philanthropist Agnes Gund’s life. Emmy-nominated director Catherine Gund focuses on her mother’s journey to give viewers an understanding of the power of art to transform consciousness and inspire social change. Aggie is internationally recognized for her robust and prescient support of artists—particularly women and people of color—and her unwavering commitment to social justice issues.”*

The virtual screening will be introduced by Rail publisher and artistic director Phong H. Bui. See link below to register. 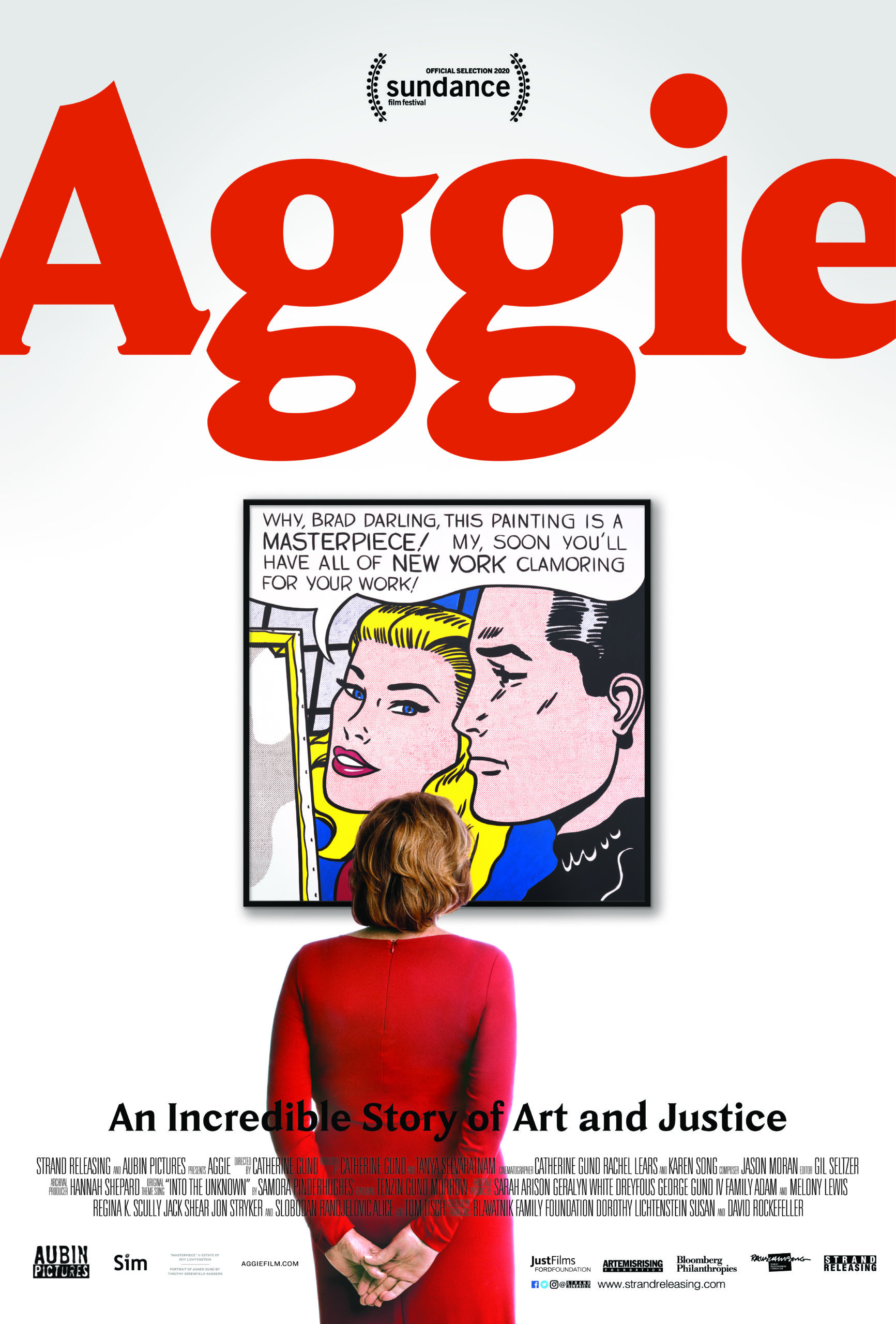 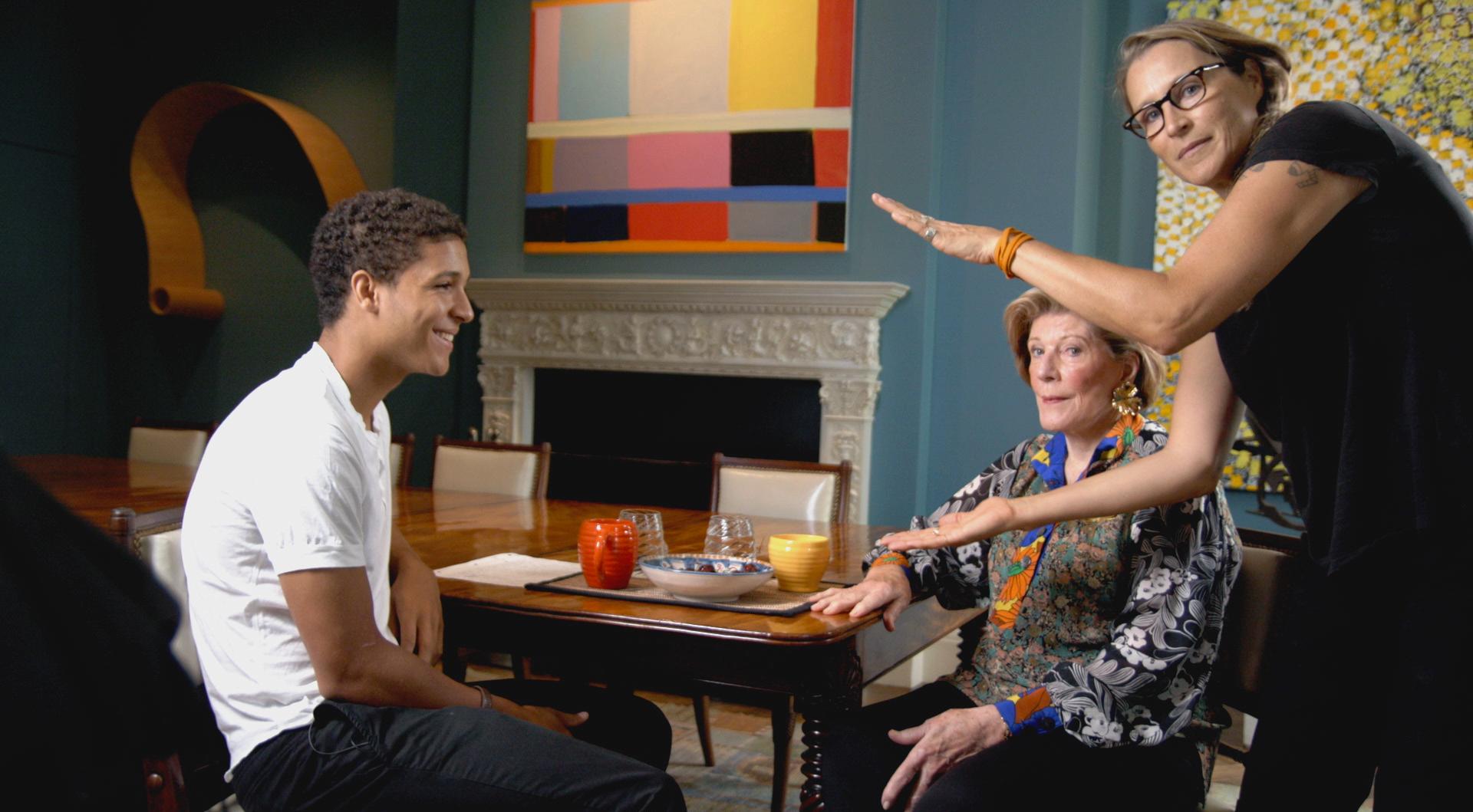 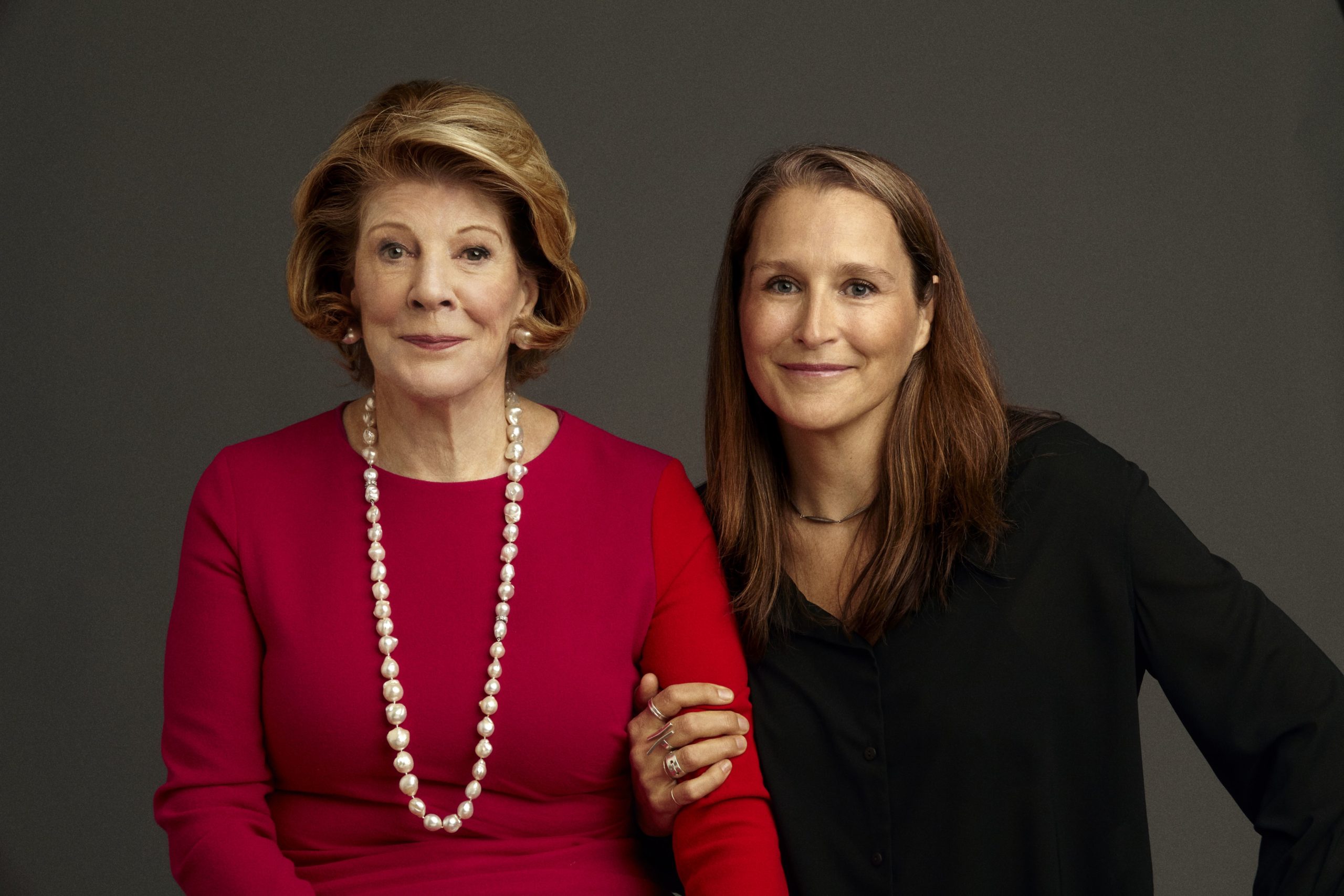 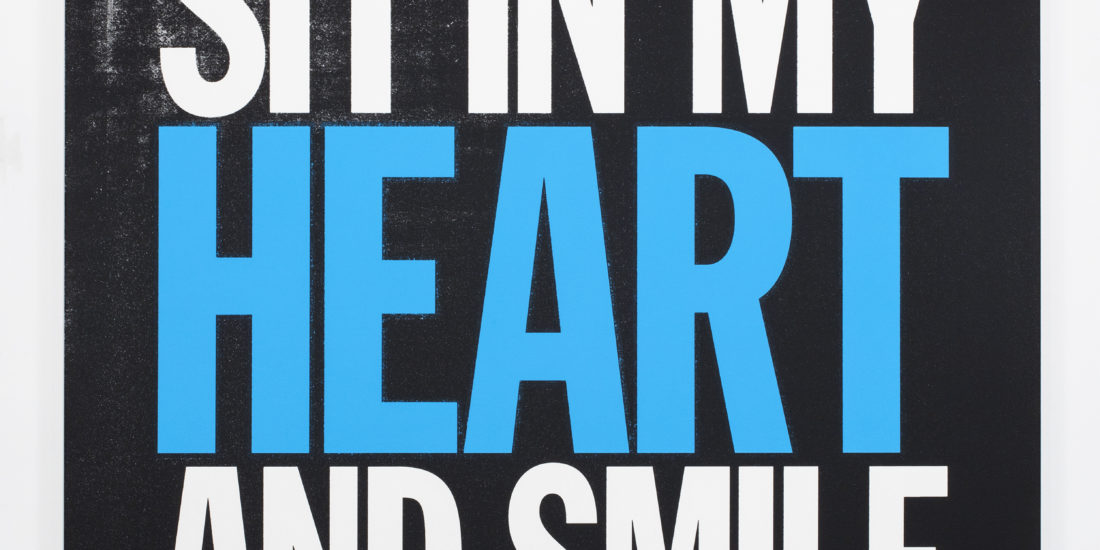 A TRIBUTE TO JOHN GIORNO