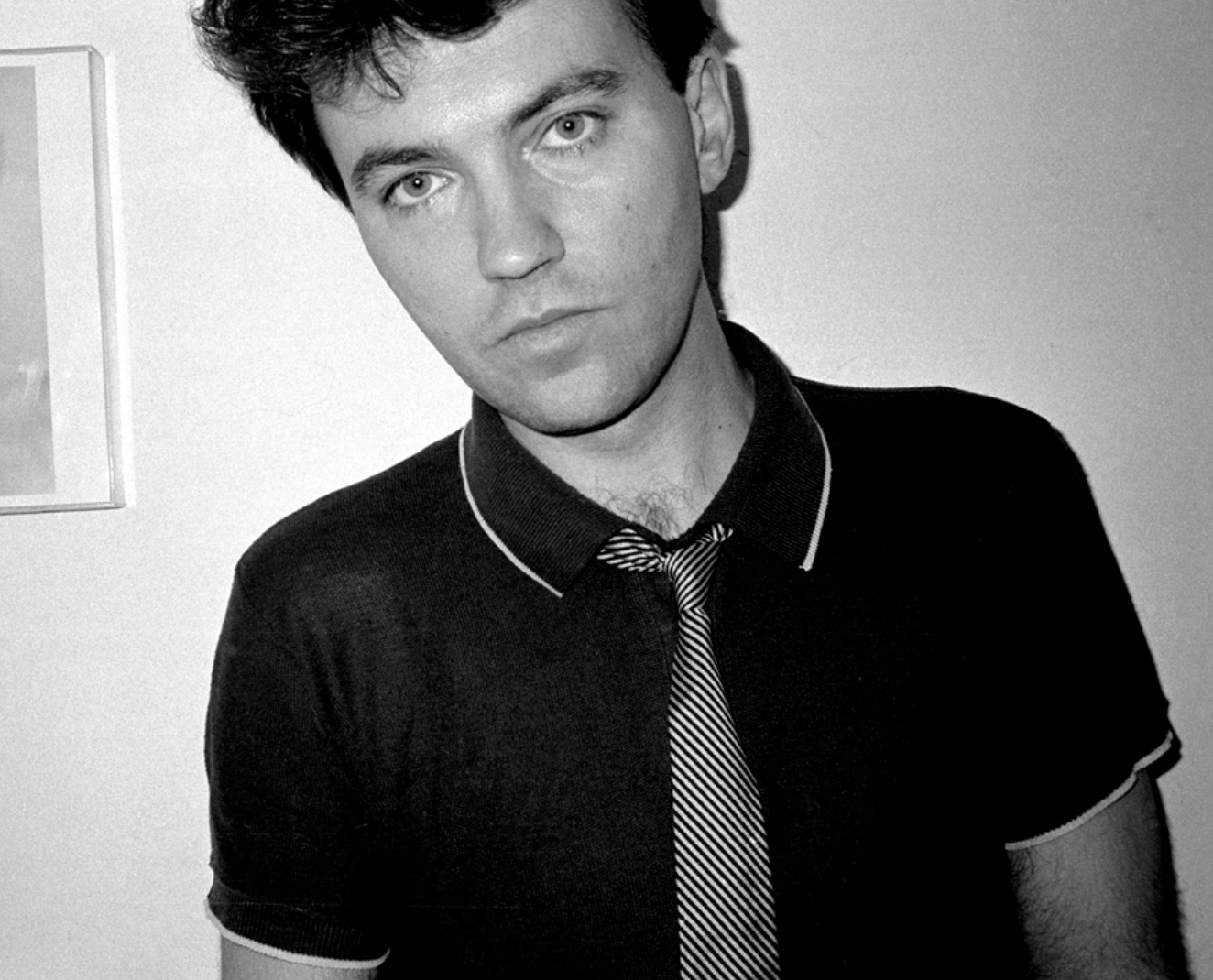 It all started with the Nova Convention in 1978. Focusing on the American avant-garde in music, film, and literature, the convention really was a celebration of legendary beat writer William S. Burroughs. Burroughs was considered a “has-been” in America at the time and didn’t even have a publisher. The homage turned into a huge event and took over the entire downtown for several days. No Wave films, performances, concerts, and talks by Patti Smith, Frank Zappa, Laurie Anderson, Allen Ginsberg, Robert Anton Wilson, Timothy Leary, and Burroughs took place at the Entermedia Theater on Second Avenue and 12th street, at Irving Plaza, and at NYU. Burroughs had always been popular with the alternative scene and New York’s “no-wave” punk generation, but the event earned him a wider recognition. It was after this convention that I moved into a raw loft with Diego Cortez in the Fashion District.

Diego, an artist and curator, was a rather shady character at the time, but also the king of downtown. He was apparently living off the air and through his own ingenuity. He knew everyone, was close to all the bands, hung out with Arto Lindsay and John Lurie, and also got involved with the graffiti scene launched by Austrian artist Stephan Einz at Fashion Moda in the Bronx at the time. Diego was glamorous and by far the most dominant figure in the club scene. With Lydia Lunch, he coined the term No Wave.

We moved together to 37th Street in 1979 and shortly after I left for Italy to document the Autonomia movement. In the fall of 1977, together with Félix Guattari and his group, I had participated in the huge demonstrations of youth and unemployed that shook all of Italy. Two years later the leaders of the movement were arrested and accused of being the shadow heads of the Red Brigades. I decided to publicize their plight in America in a special Autonomia issue of Semiotext(e). I put it together with my friend Christian Marazzi, a young economist, who had then fled from Italy to New York like many young Italian autonomists. — Sylvère Lotringer

Diego Cortez—curator of the 1981 PS1 exhibition New York/New Wave, co-founder (with Anya Phillips and Steve Mass) of the Mudd Club, and art director and assistant editor of the Autonomia issue, among many other activities, positions, and contributions—died this week 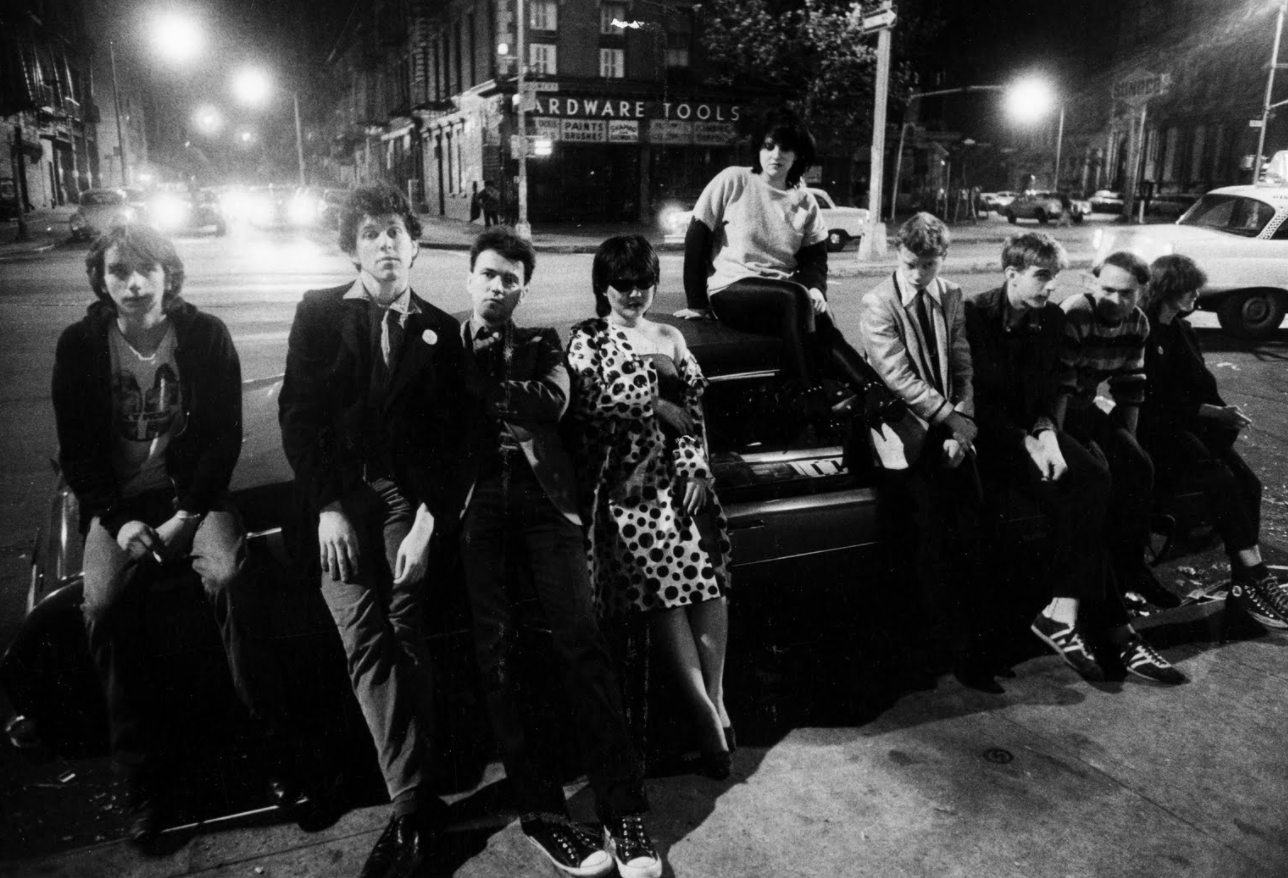 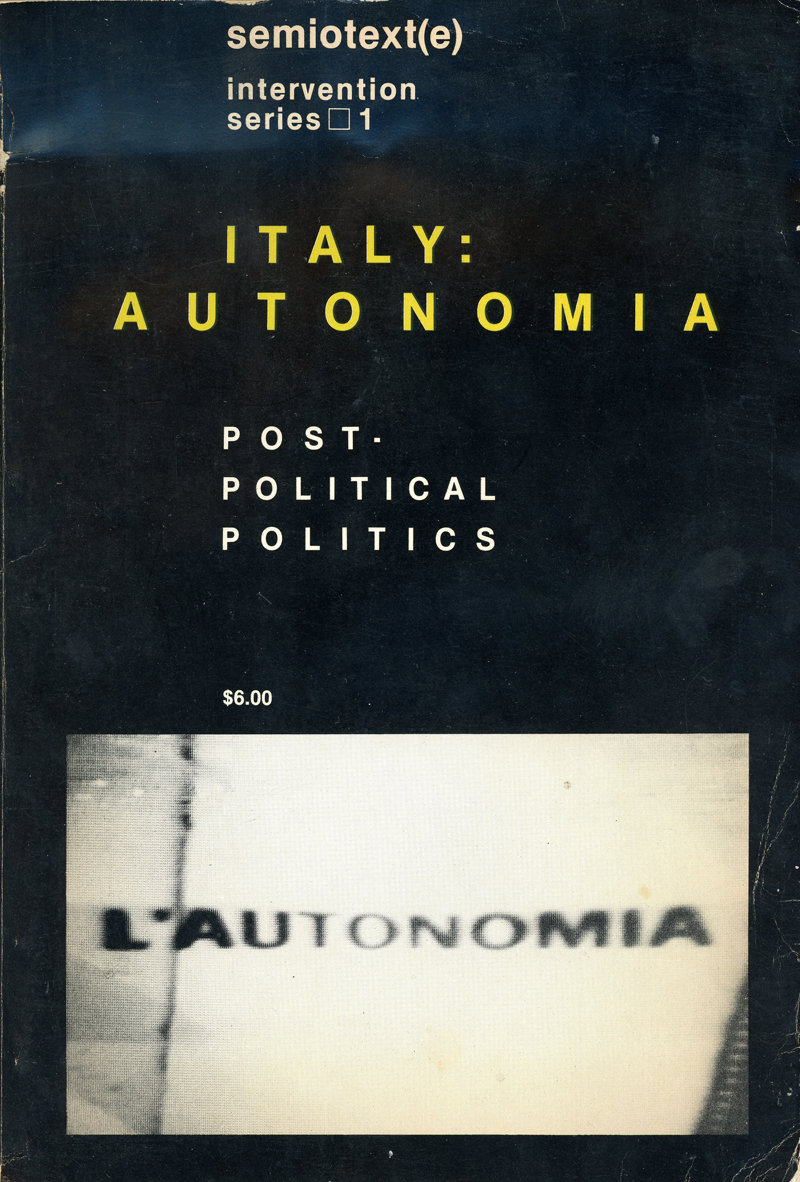 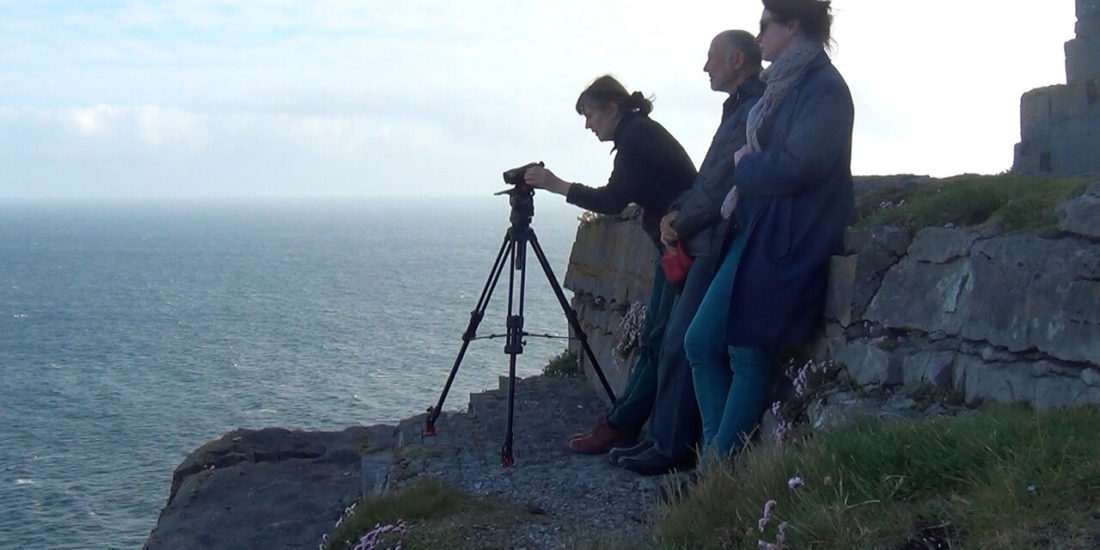 SYLVÈRE LOTRINGER — THE MAN WHO DISAPPEARED

E-flux presents Remembering Sylvère Lotringer, which will include a screening of the theorist’s 2015 film THE MAN 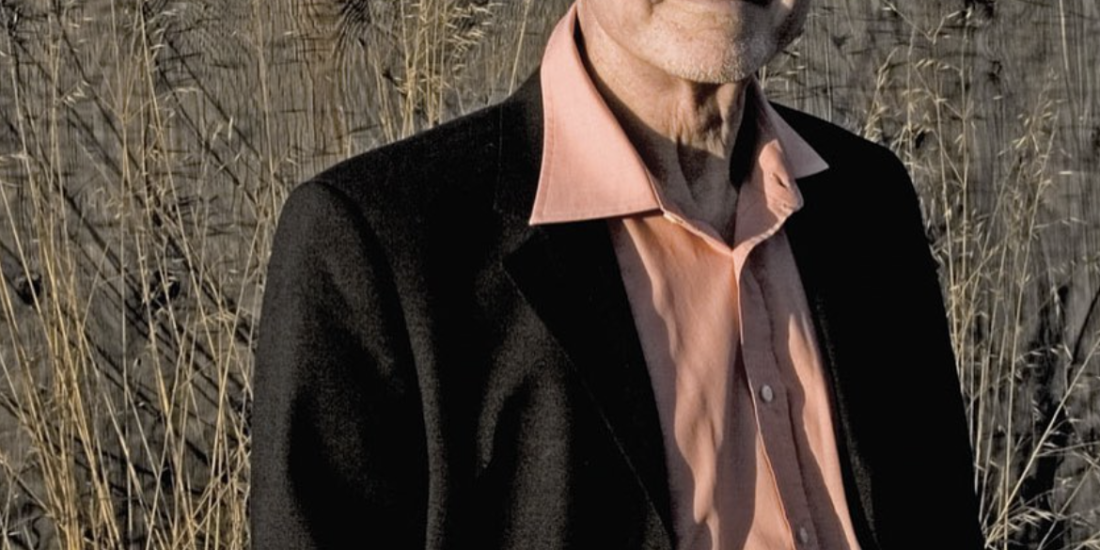 Thoughts echoed around the world: “Most of what I love I love because Sylvère Lotringer first published 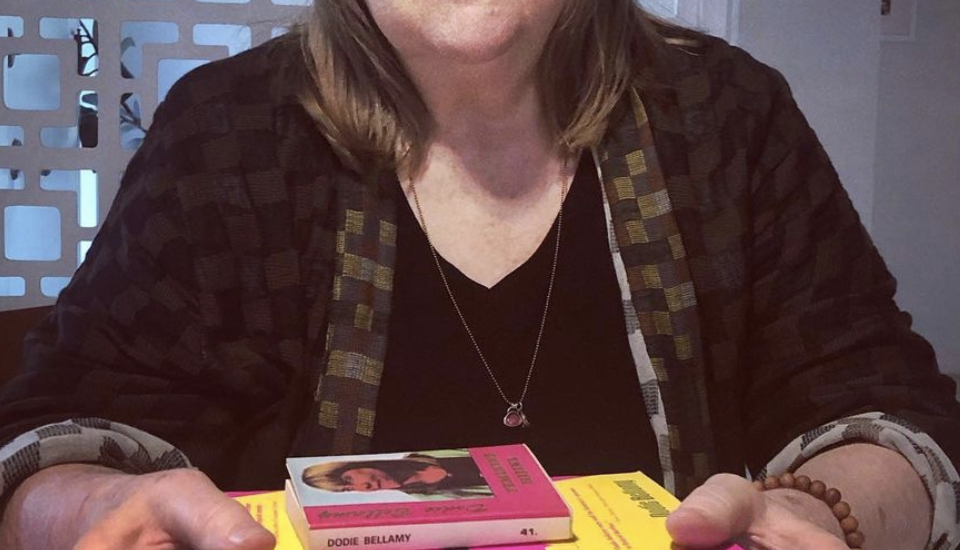