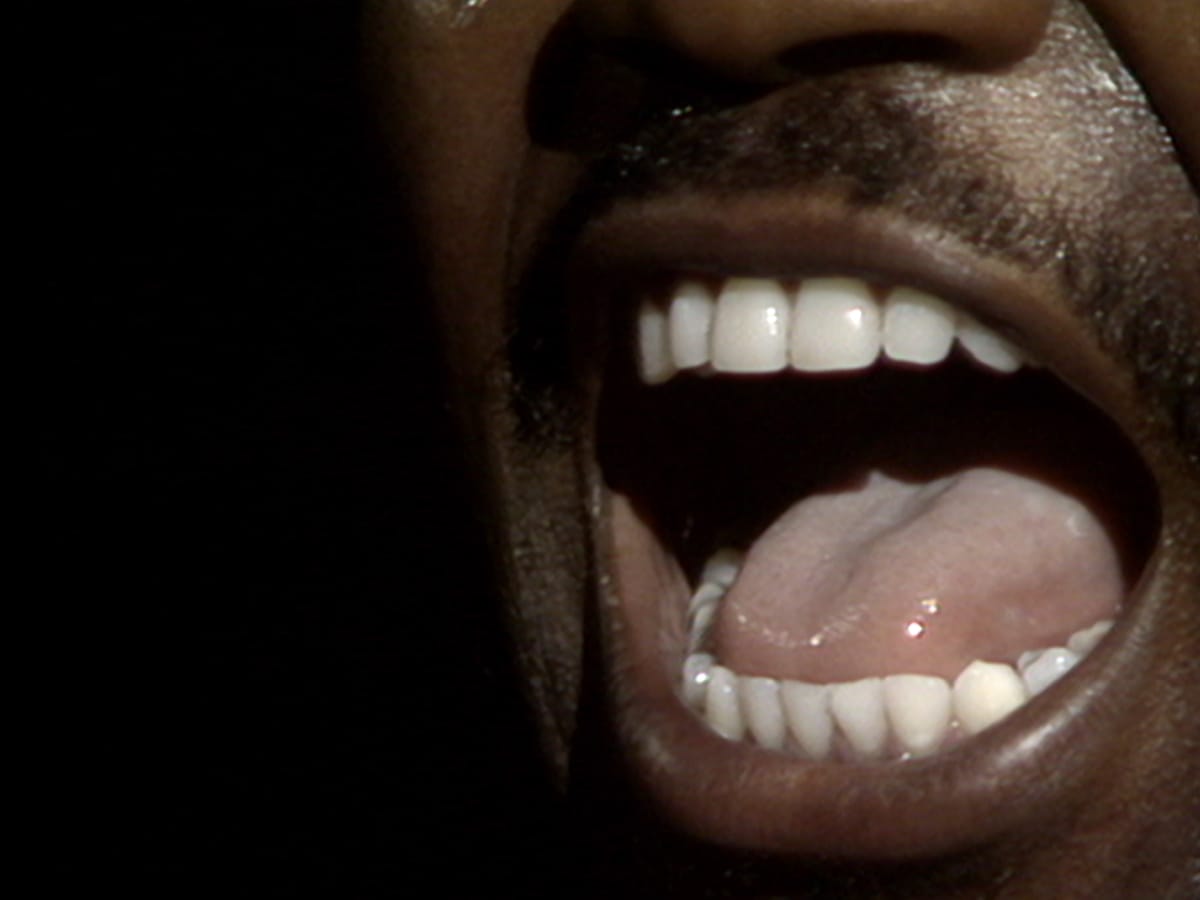 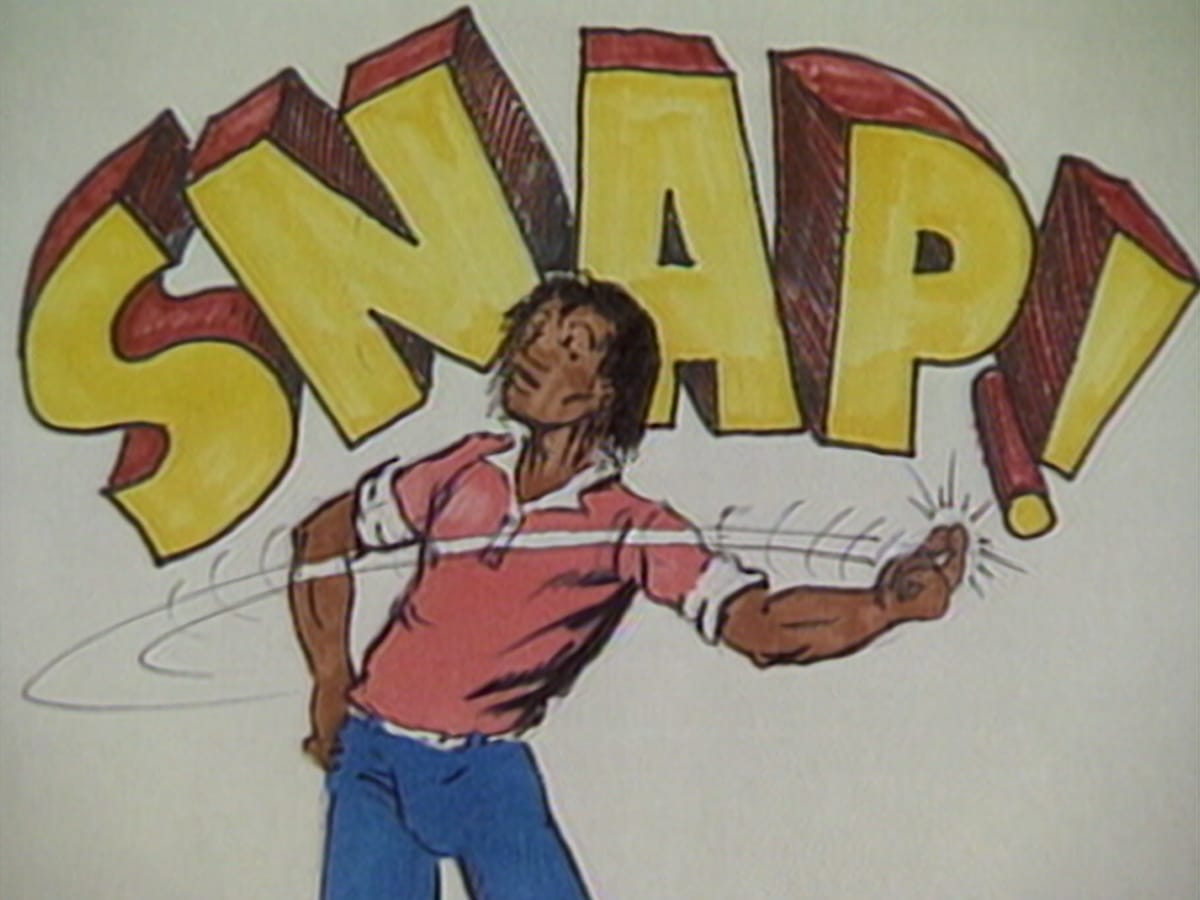 When the German doctors had told me that both of my kidneys had ceased to function and that I was HIV positive to boot? Stunned, inert, silent, yet alert. I lay in that German hospital bed, my inner eyes, at last, beginning to open. — Marlon Riggs 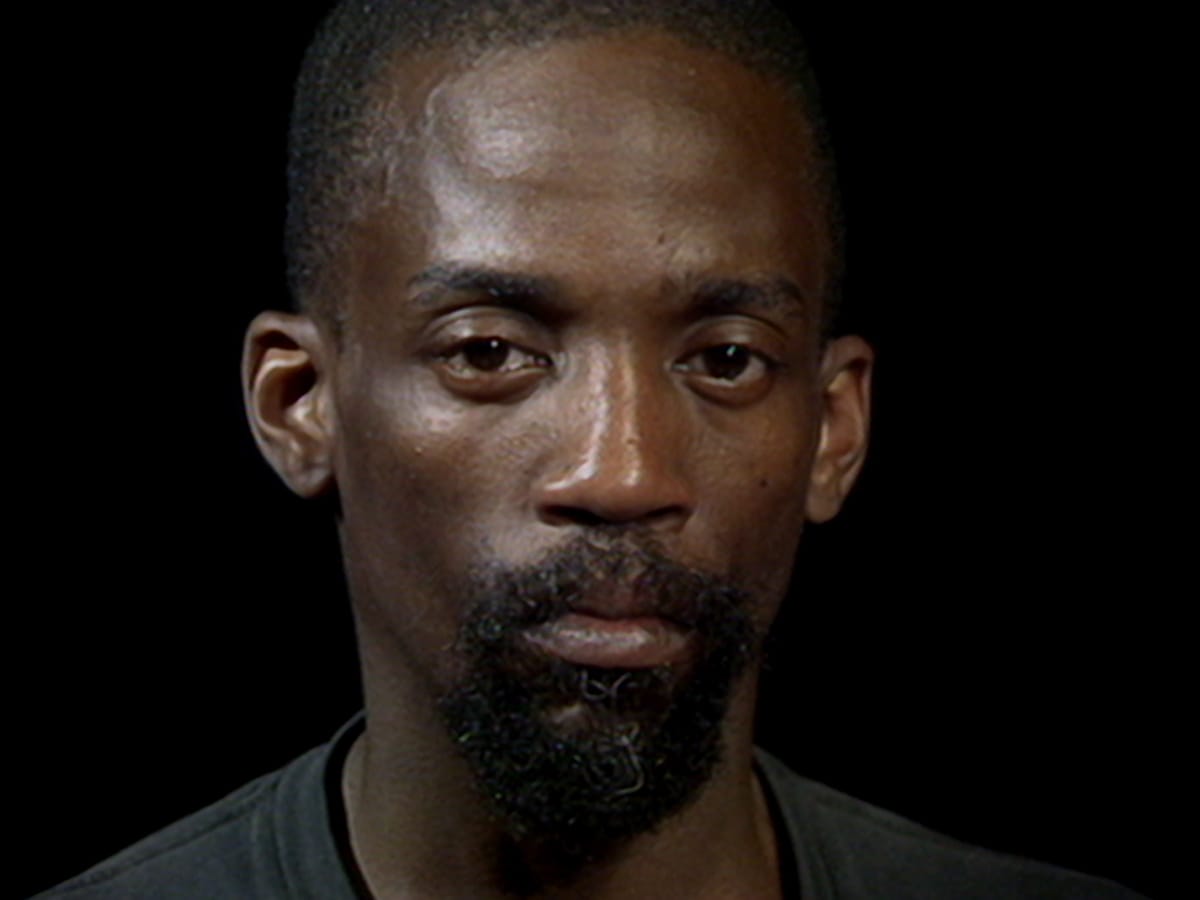 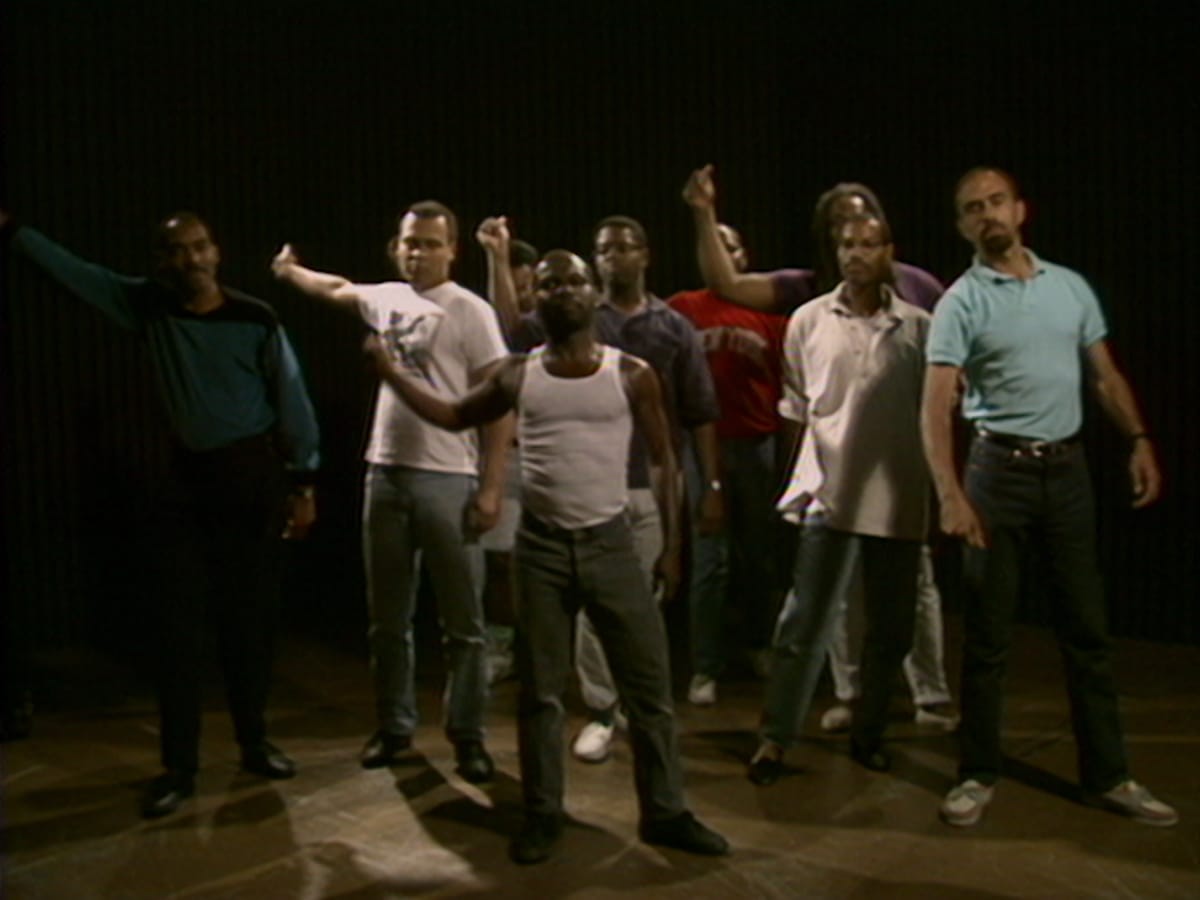 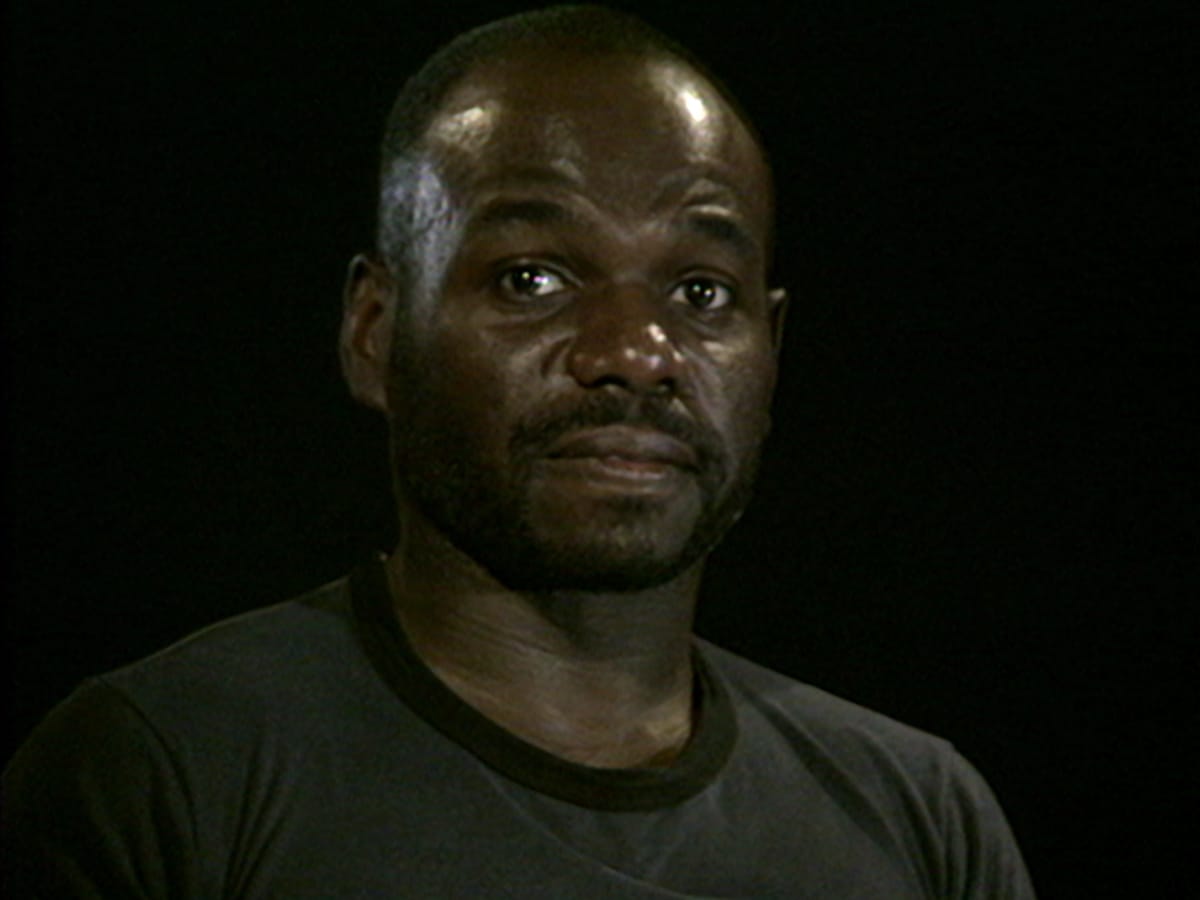 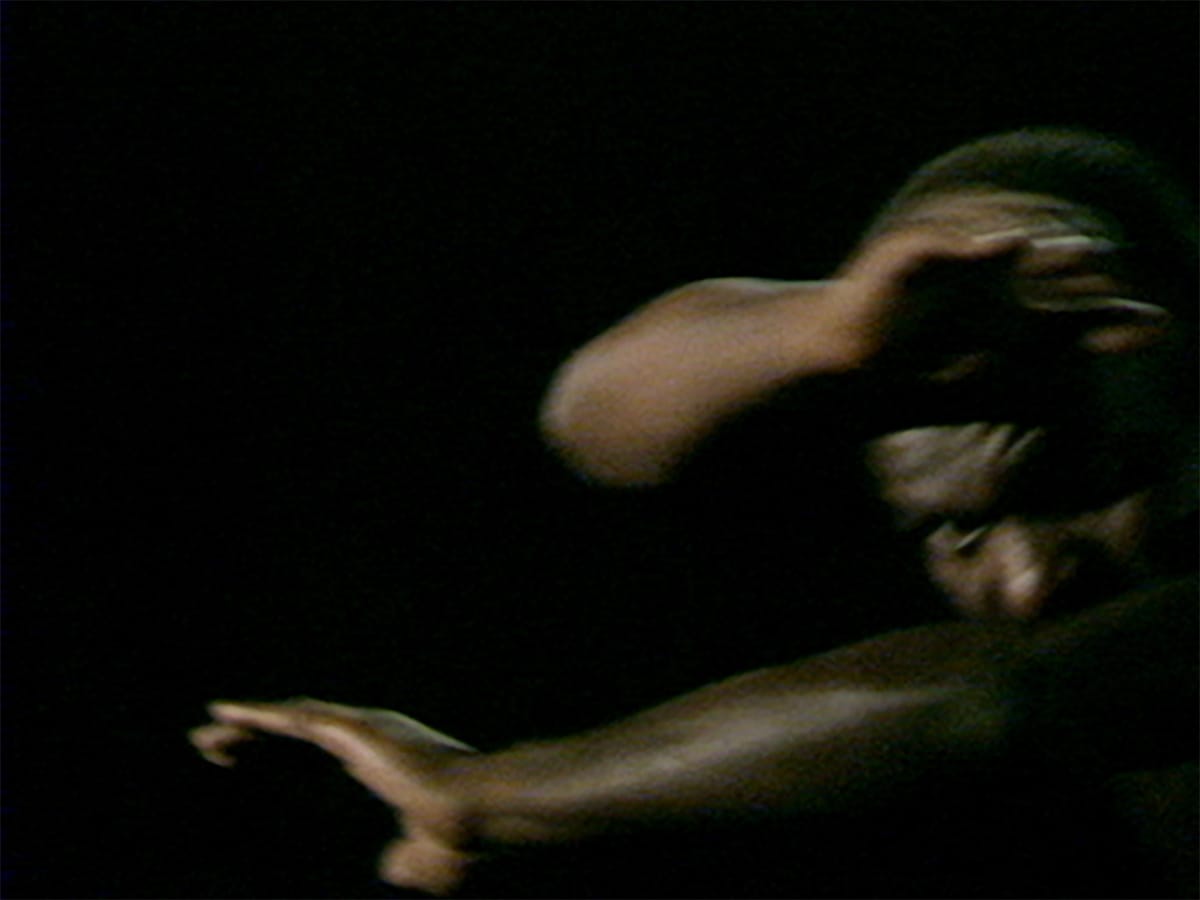 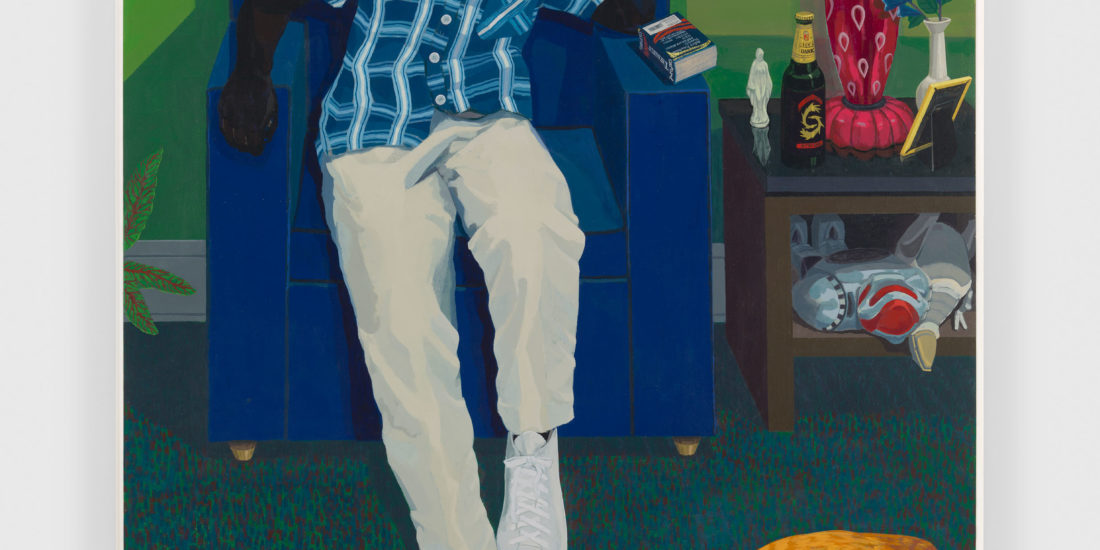 The Black Book (1974, new edition 2019)—assembled and edited by Toni Morrison and Middleton A. Harris—brings together There is nobody in this world who knows what my sexual fantasies are. It kills me to