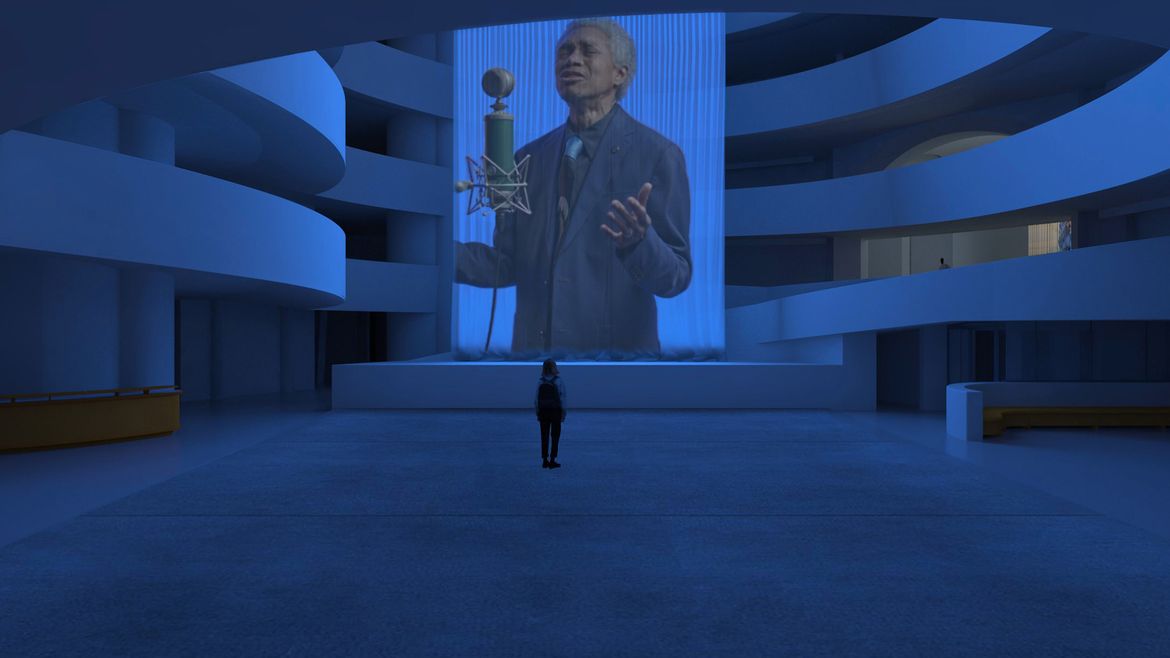 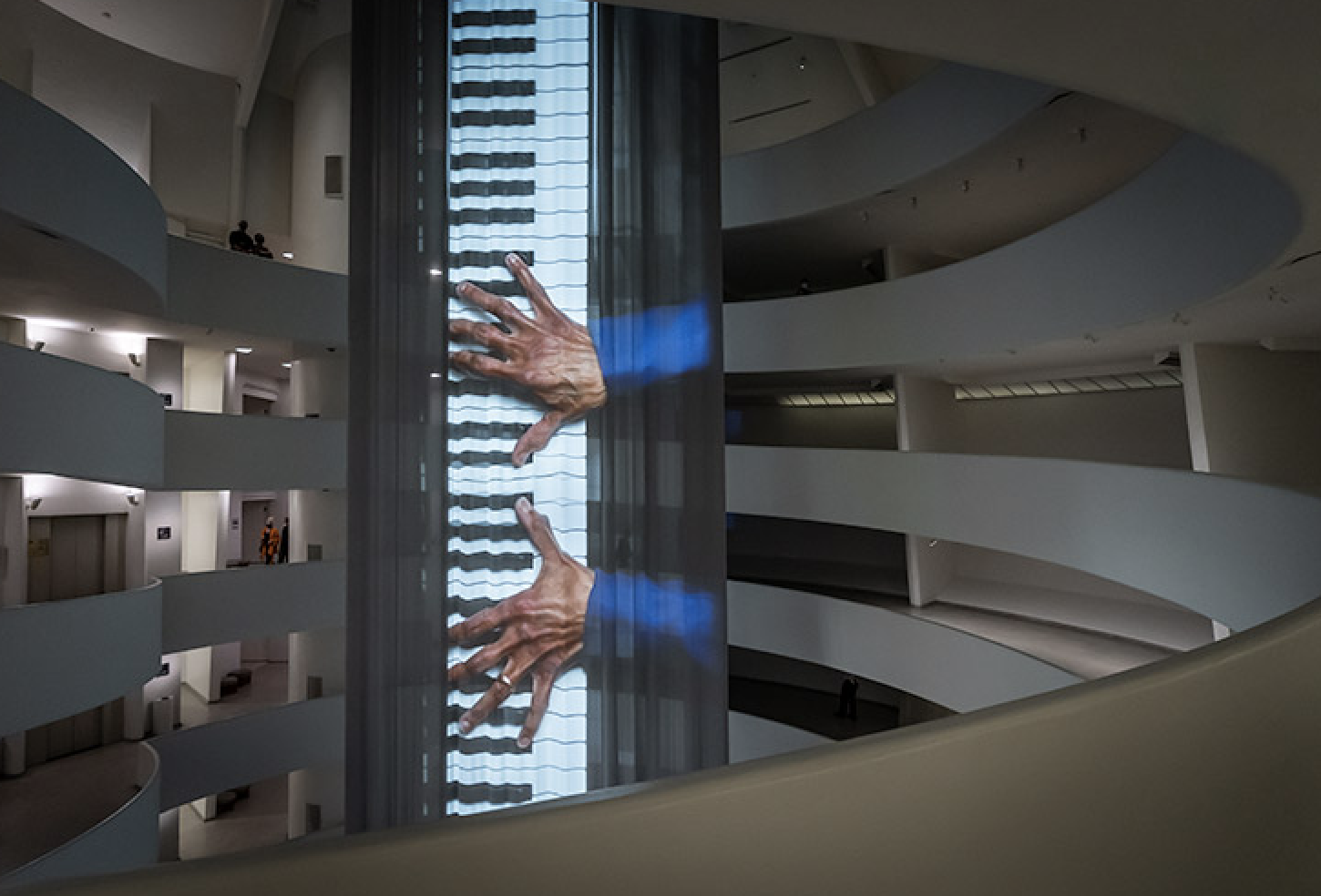 I know it’s not normal for most musicians, but I live in silence. I don’t listen to music at all unless something comes across my ears, and then I will listen to it exclusively for a year or two. I will study it. Not because I’m going to emulate it, but because it’s so profound that it’s feeding me on a spiritual level. — Beverly Glenn-Copeland

ANTHEM—Wu Tsang’s site-specific sound and video installation, a tribute to the singer, composer, and trans activist Beverly Glenn-Copeland—is in its final weeks at the Guggenheim as part of the museum’s Re/Projections: Video, Film, and Performance for the Rotunda program. 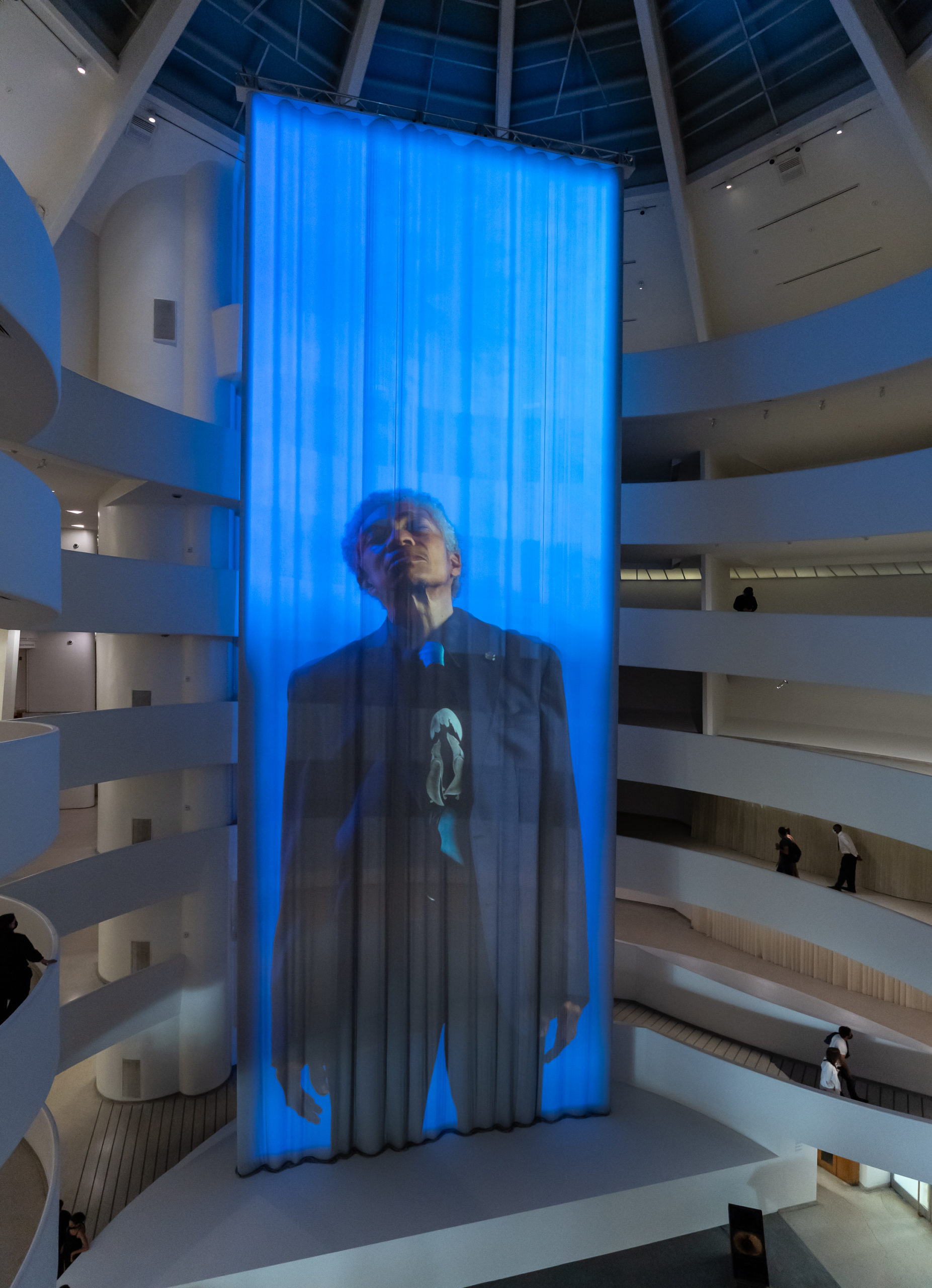 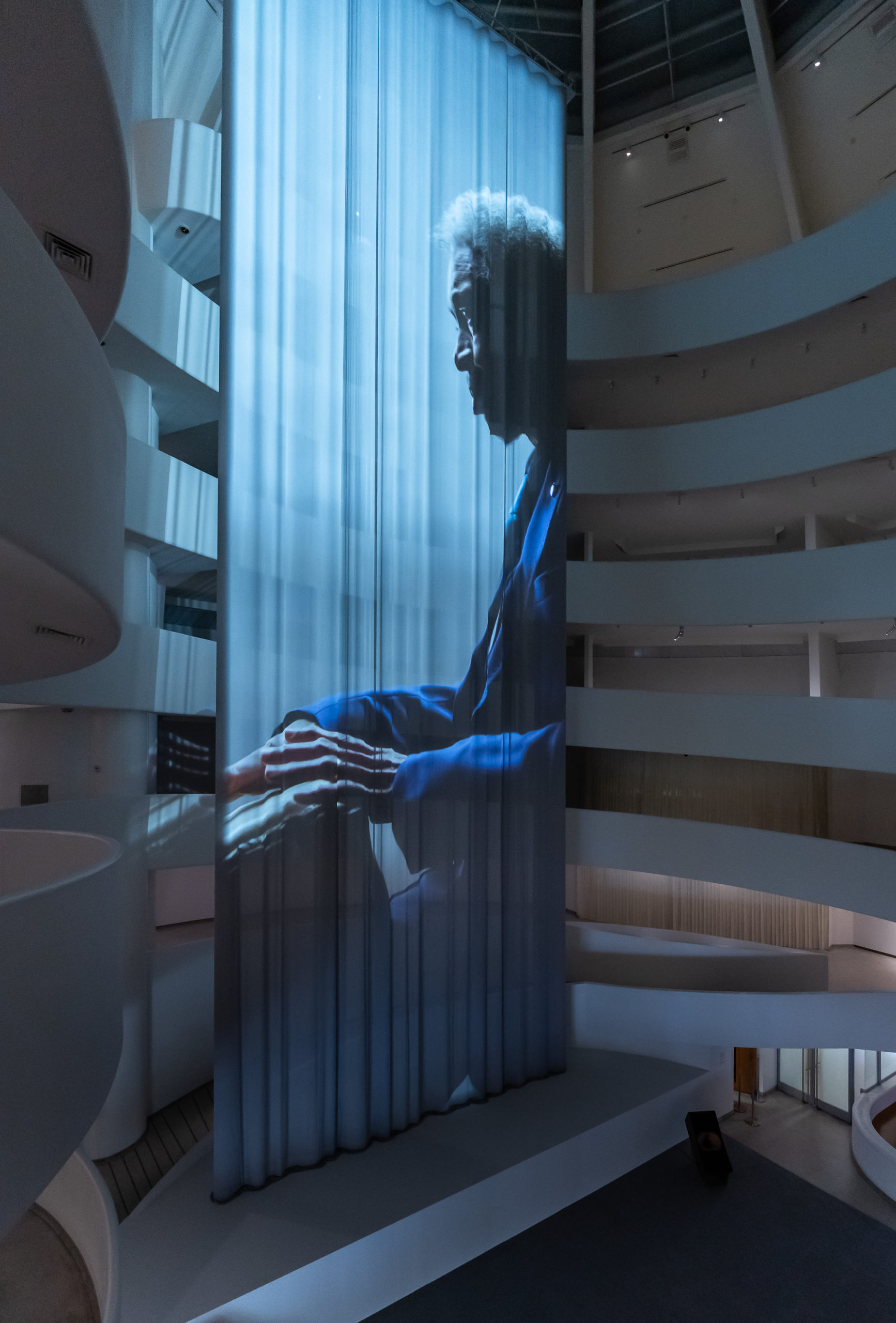 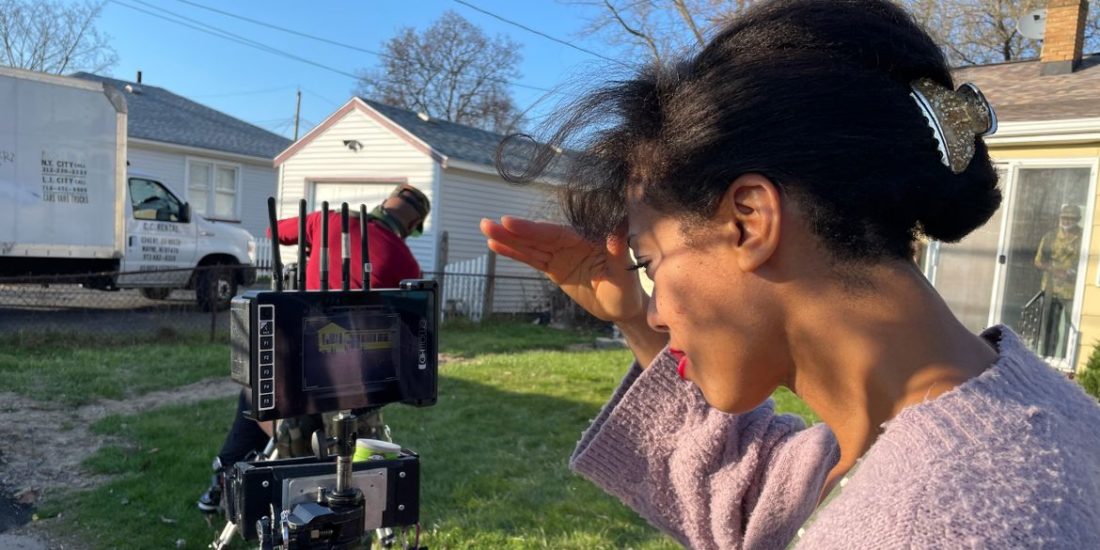 CENTROPY — A FILM BY DEANA LAWSON