Paris is becoming more and more a city that’s like a museum, or a romantic city, and I have to take my distance from that—which I could do using black and white…. If I just read one book and it just tells me one story about a couple, I sometimes find that’s not complex enough. I tend to make things more complex, and so taking source material from different novels allows me to work on that. — Jacques Audiard

Named for the large, multicultural apartment complex in the southeast section of the capital, LES OLYMPIADES follows four young Parisians as they navigate love, lust, and the dangers of virtual misidentification.  See link below for details. 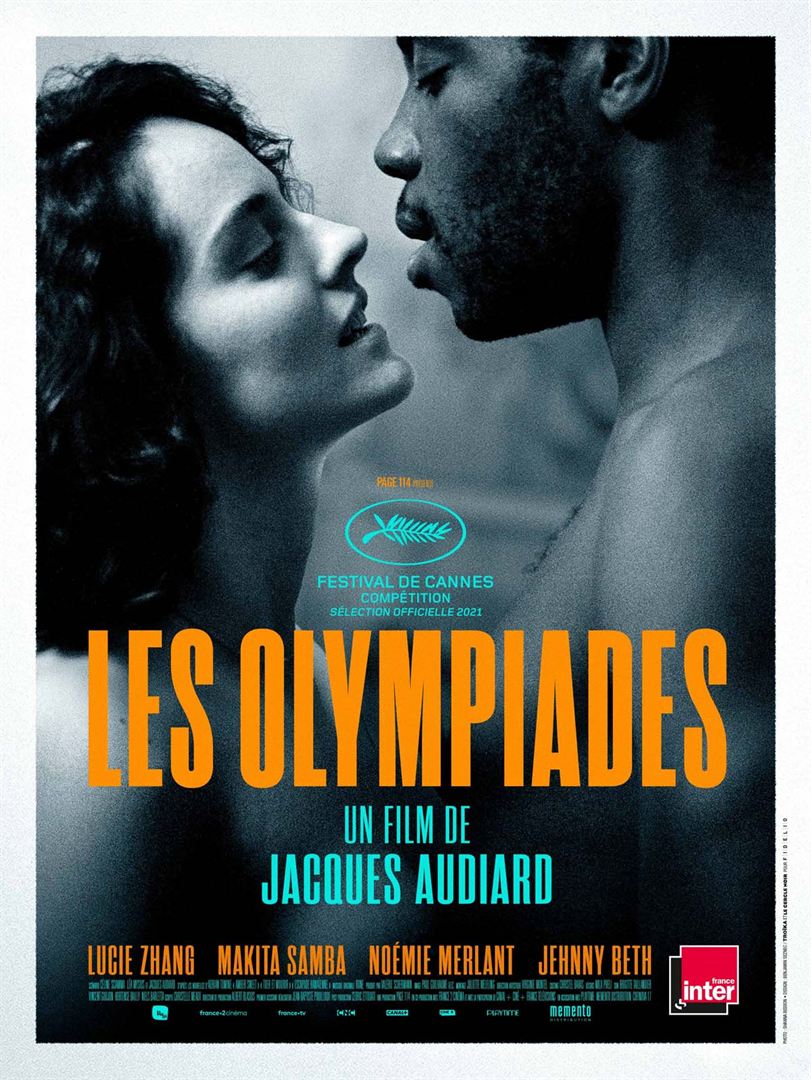 Also available for streaming from November 11 at noon. 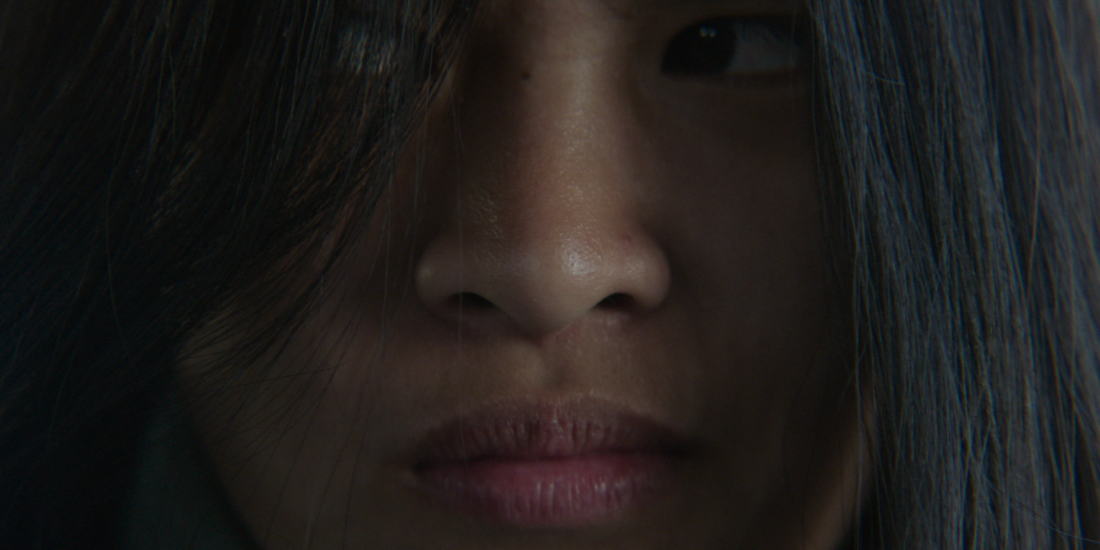 AFI Fest 2021 comes to an intriguing close with a Sunday evening screening of HOLY EMY, directed 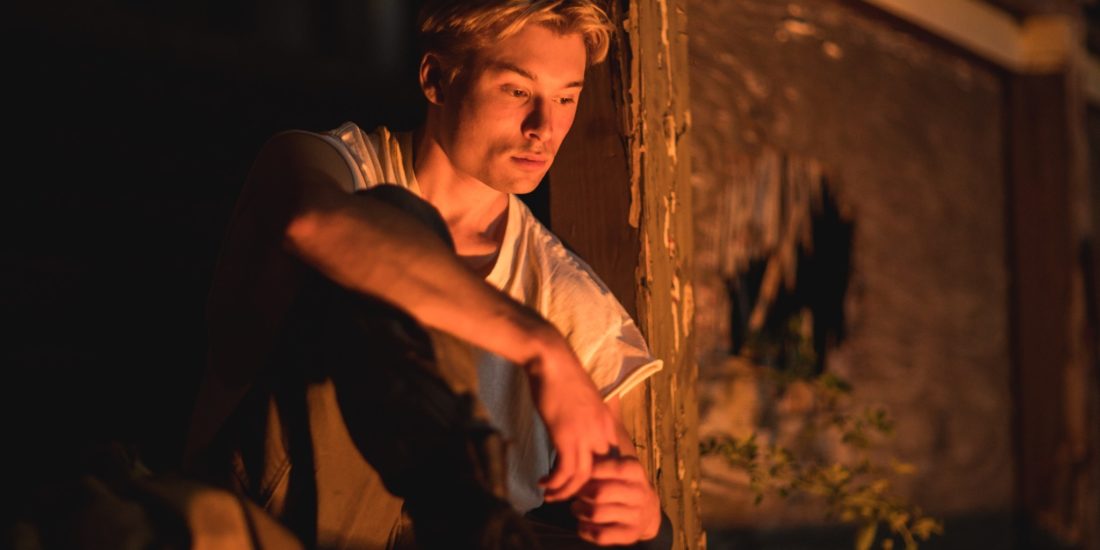 The Mi'kmaq approach is more holistic than separate labels and separated-out parts of an identity. Two-Spirit identity 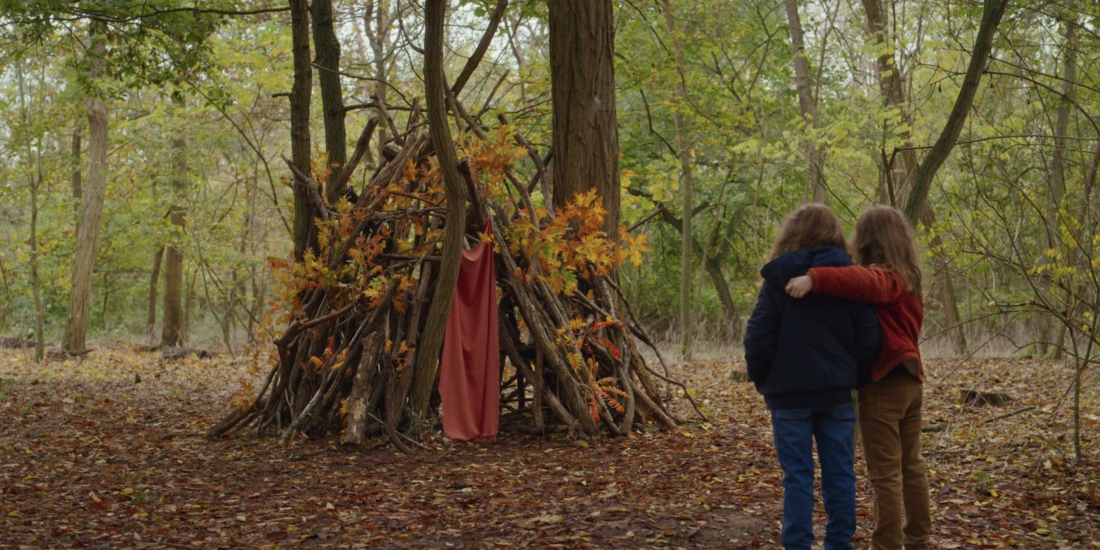