JONAS MEKAS — THE CAMERA WAS ALWAYS RUNNING – Paris-LA
Back 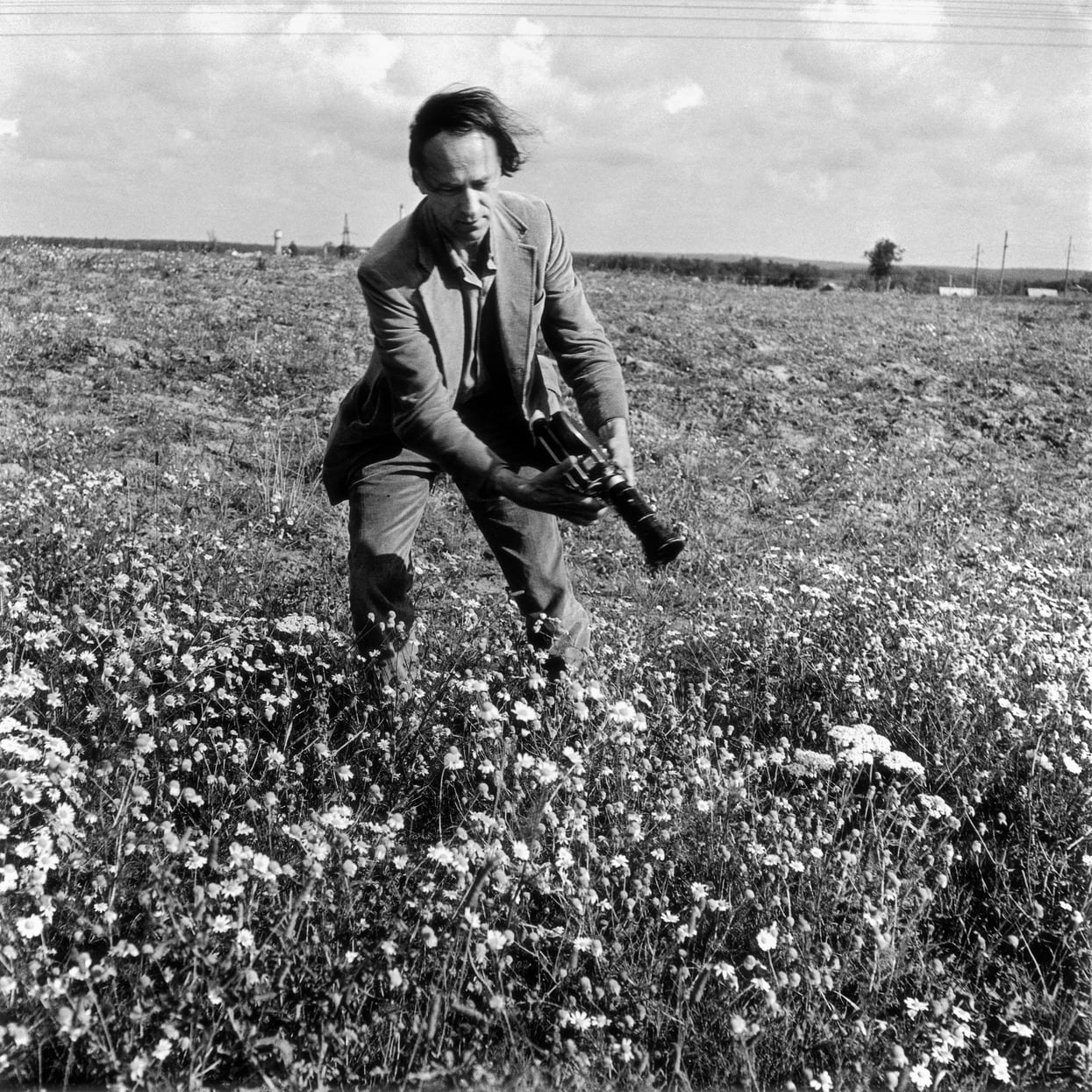 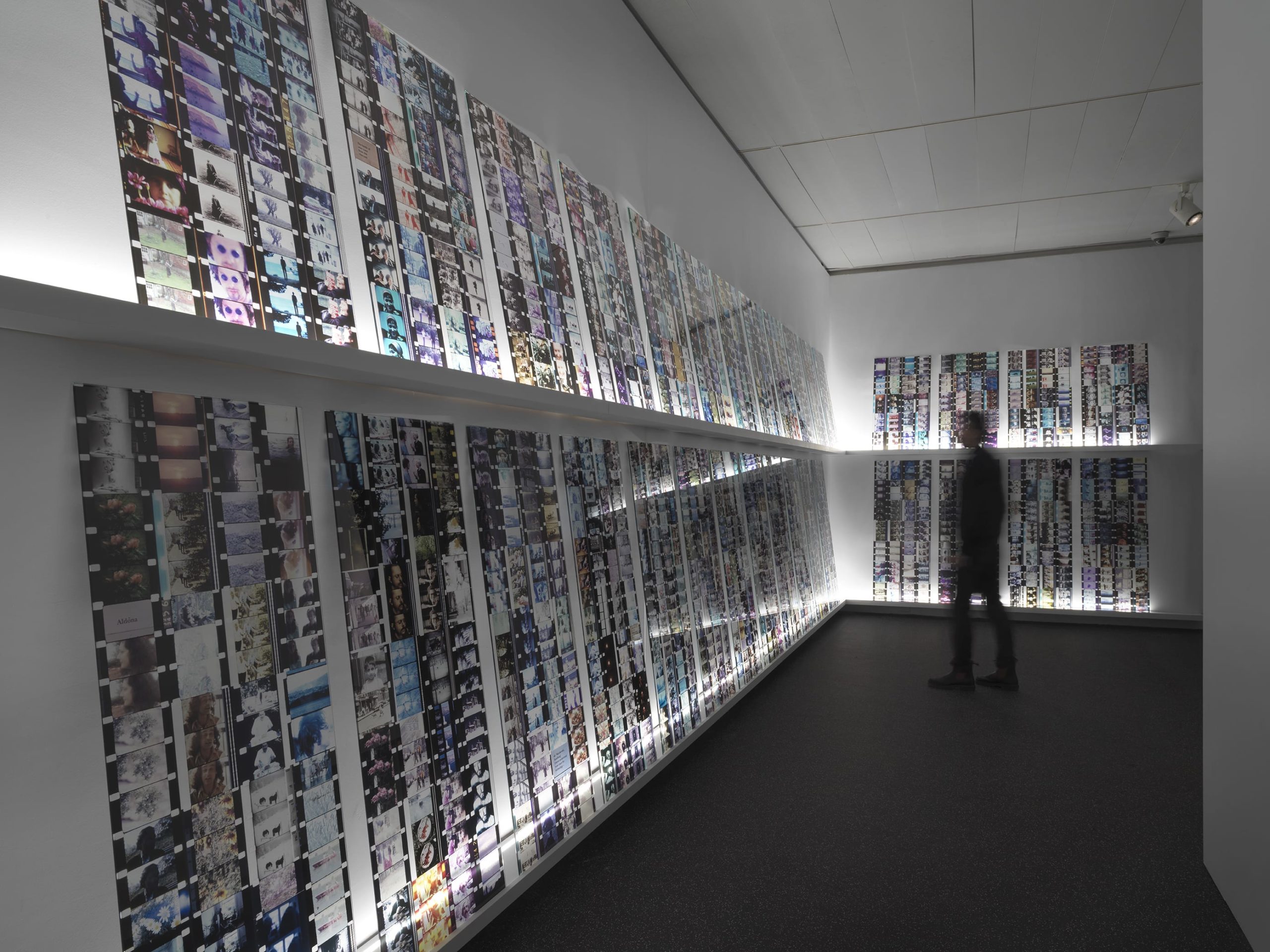 We are still in a period, which I describe from Joseph Conrad, as after the “shadow line.” Before the shadow line you don’t care what you do, you just do it… “Fuck you, I’m doing what I do.” But after the shadow line it becomes reverberation. It’s like so much is being done after the black square and after abstract expressionism and after Warhol that is just reverberations. I feel we are still in this transitional period when we have so much respect for all that, that we are re-hashing the same. There is no new explosion. We need like a new booster. But I think that the computer—there is something to that, there in this computer generation, I think there is something new beginning that is there. — Jonas Mekas*

On the occasion of the Jewish Museum exhibition JONAS MEKAS—THE CAMERA WAS ALWAYS RUNNING, a group of Columbia University Visual Arts MFA candidates and recent alumni will present IN RESPONSE—JONAS MEKAS, a selection of new video, performance, and installation work. 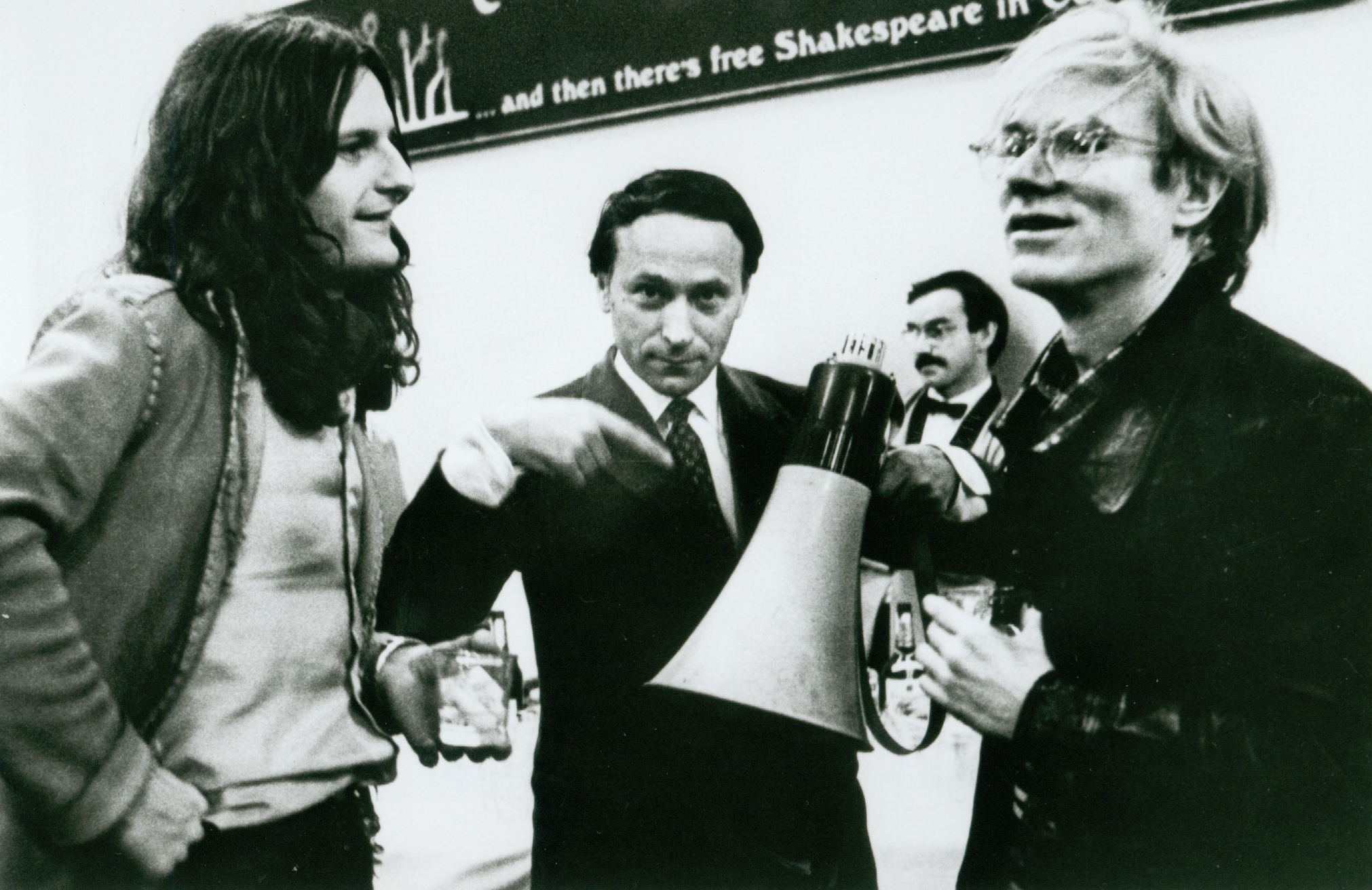 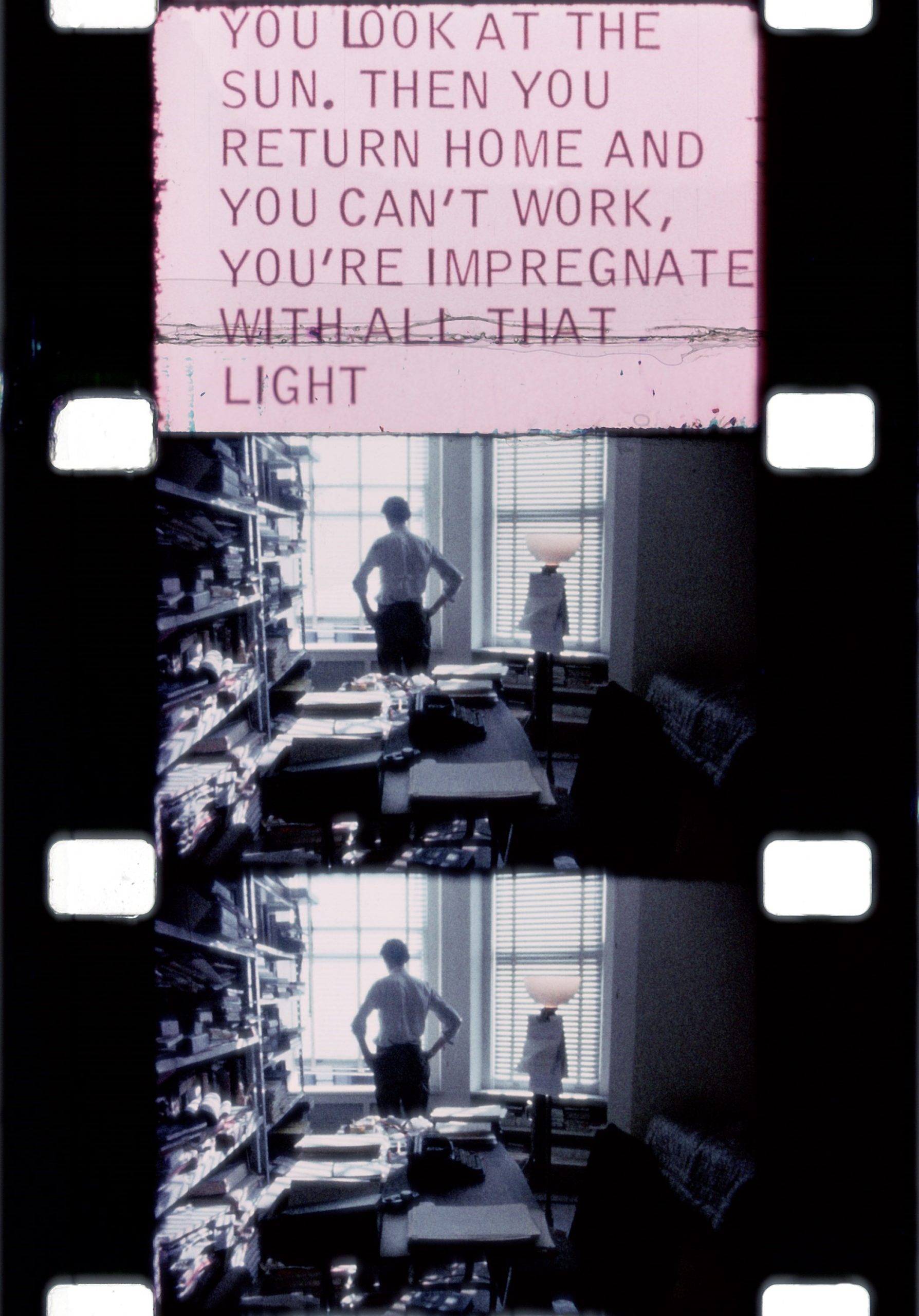 *“A Conversation Between Film Legend Jonas Mekas and Director Jim Jarmusch,” Another Magazine, Spring–Summer 2017. The online version is an extended edit of the print publication. Benn Northover also participated in the interview. 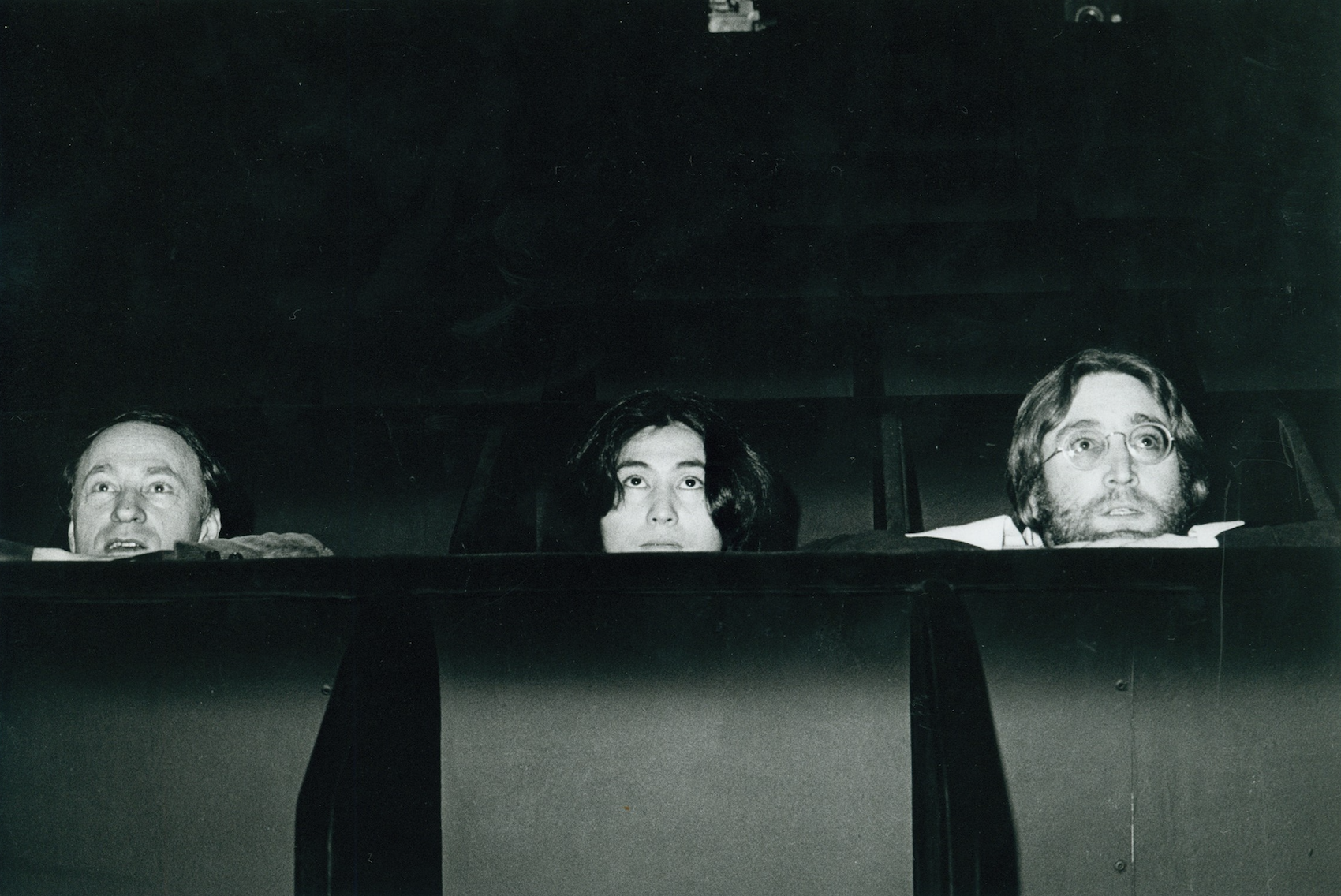 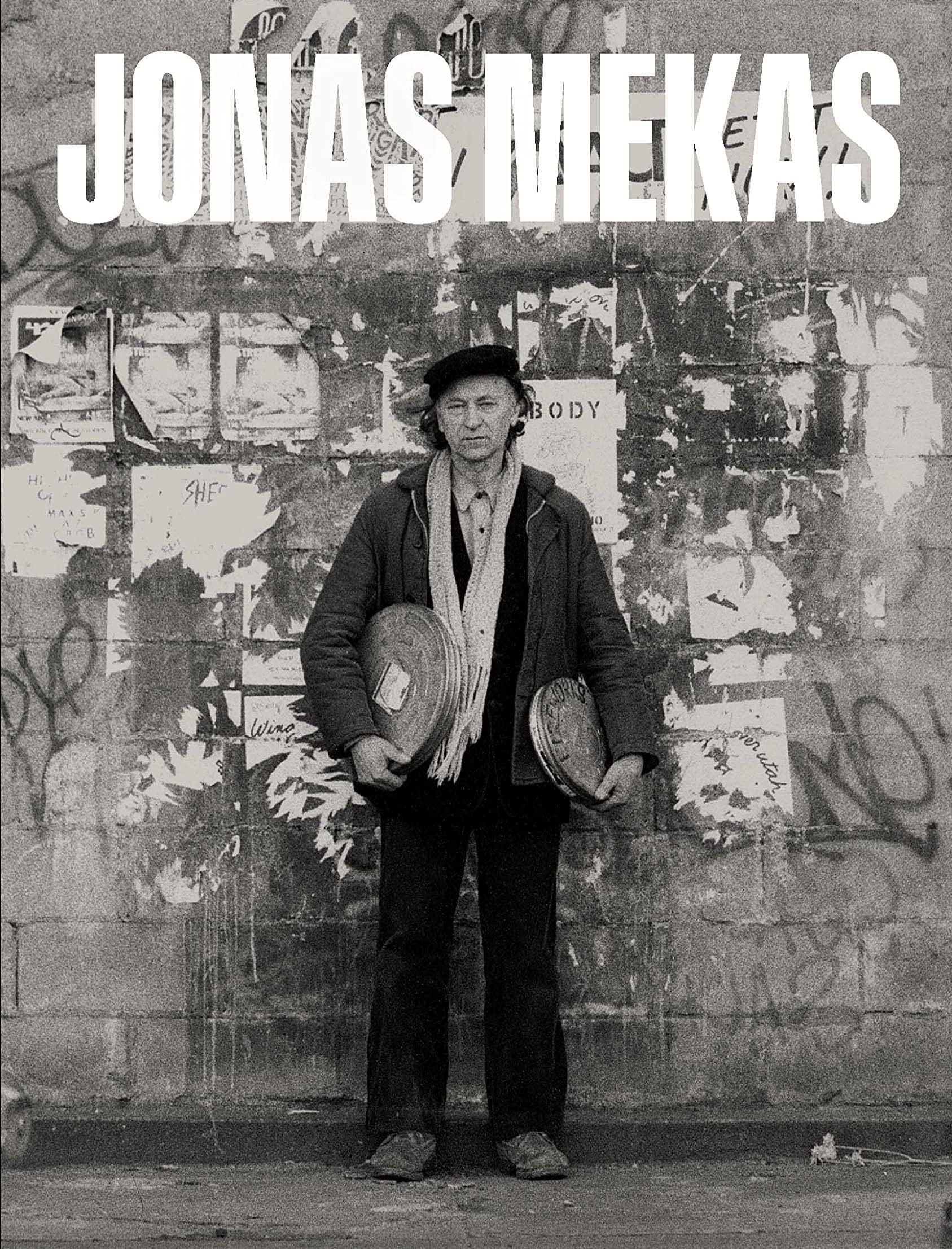 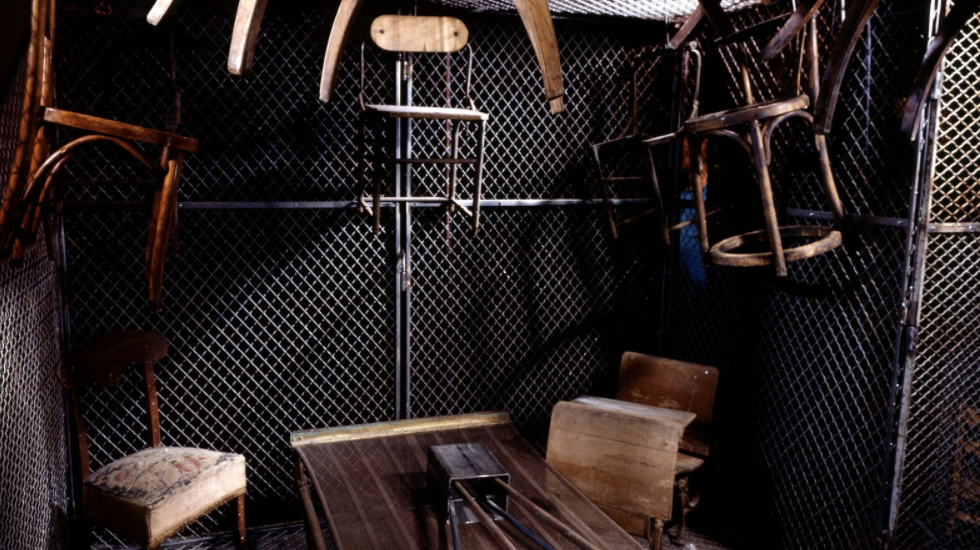