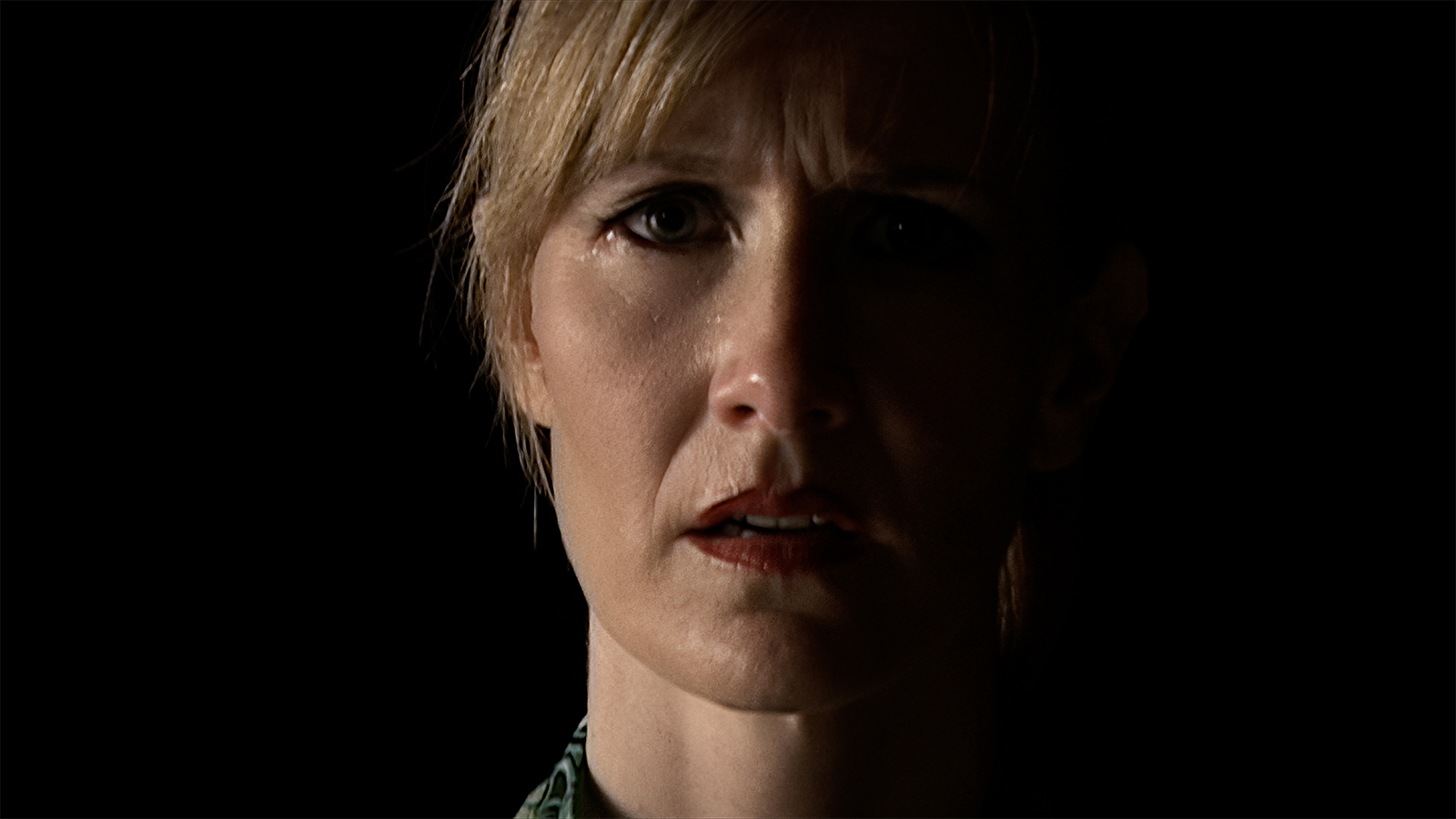 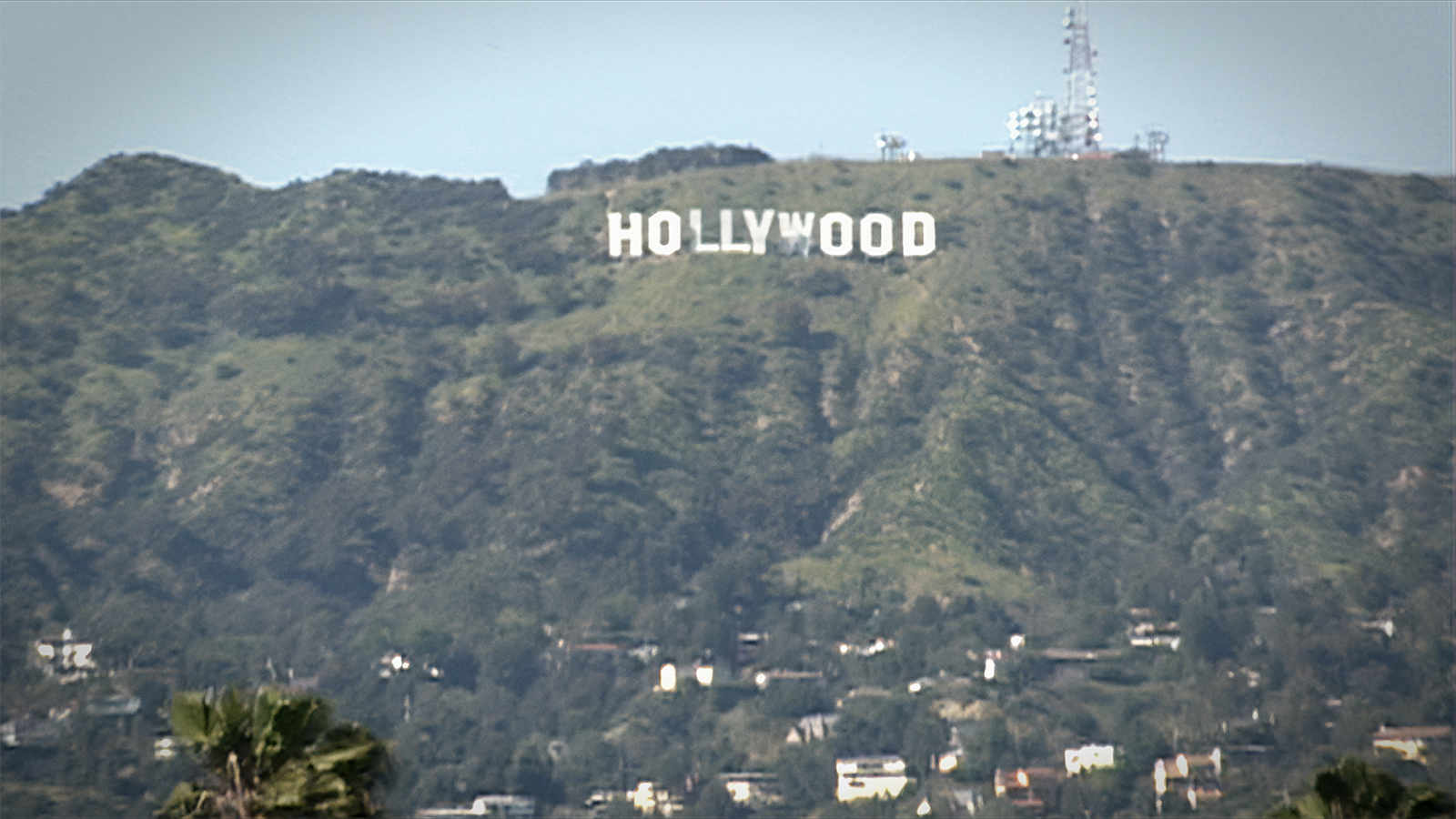 Could Axxon N. be the actual story, the sprawling narrative of the three-hour INLAND EMPIRE? Does Axxon derive from “axon”… “a usually long and single nerve-cell process that usually conducts impulses away from the cell body”?* Thinking of that extra “x” in Axxon, I remember that the letter, in algebra, means a value that is not yet known, a variable—a quantity that changes, just like Nikki [Laura Dern].

But I’m losing the plot again. Free-associating like this is my desperate way of trying to make sense of a film that continually defies it, that is itself a product of free-association. I go back to what Dern told me over the phone fifteen years ago: “There was clearly a mystery, as there always is—there’s a mystery to solve as the actor in the story.” — Melissa Anderson, Inland Empire**

Join Anderson—author of a new book on David Lynch’s INLAND EMPIRE—for a screening of the 4K remaster of the film. Presented by Acropolis Cinema and Mezzanine, copies of the monograph will be available for purchase during the event. 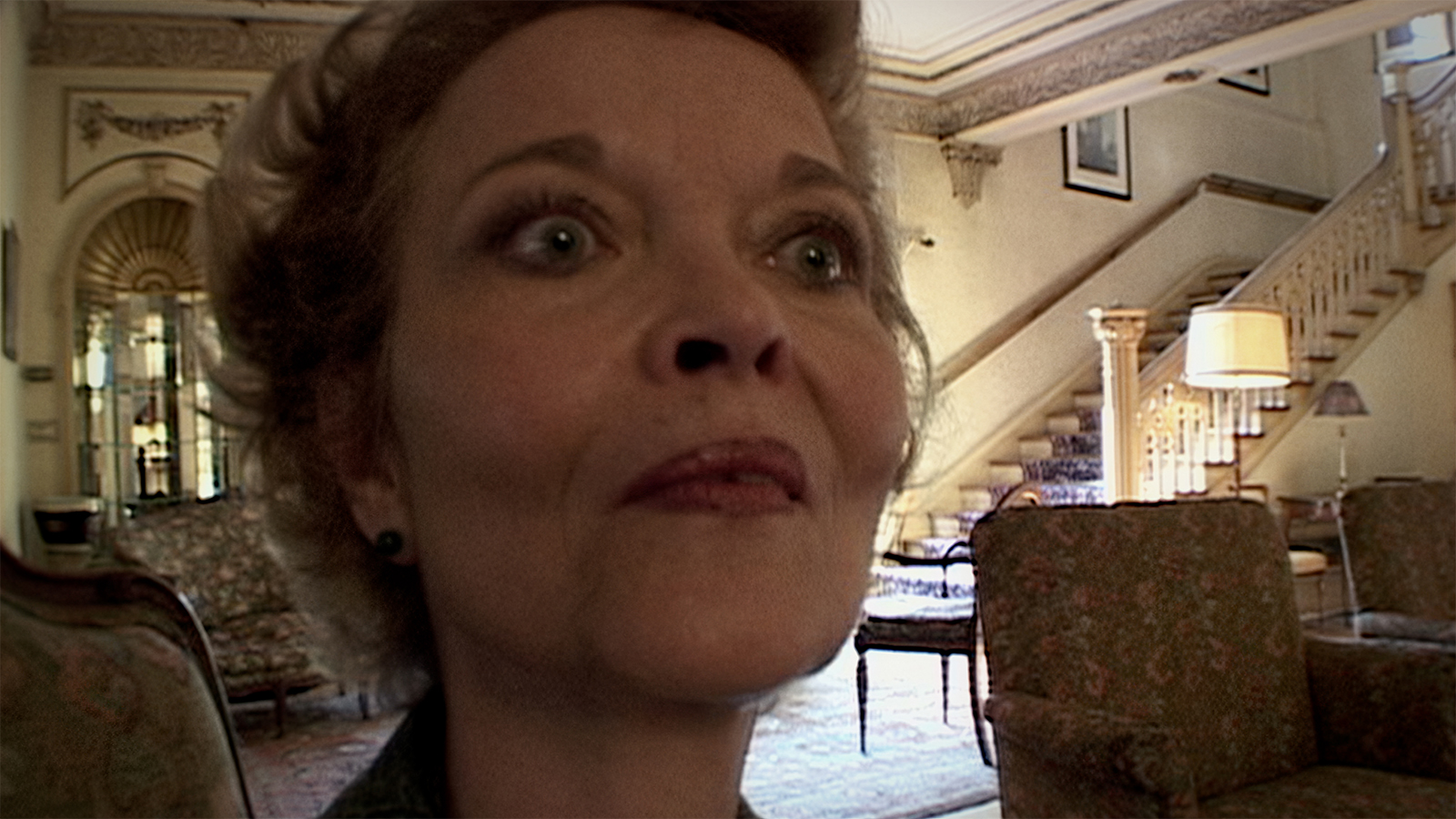 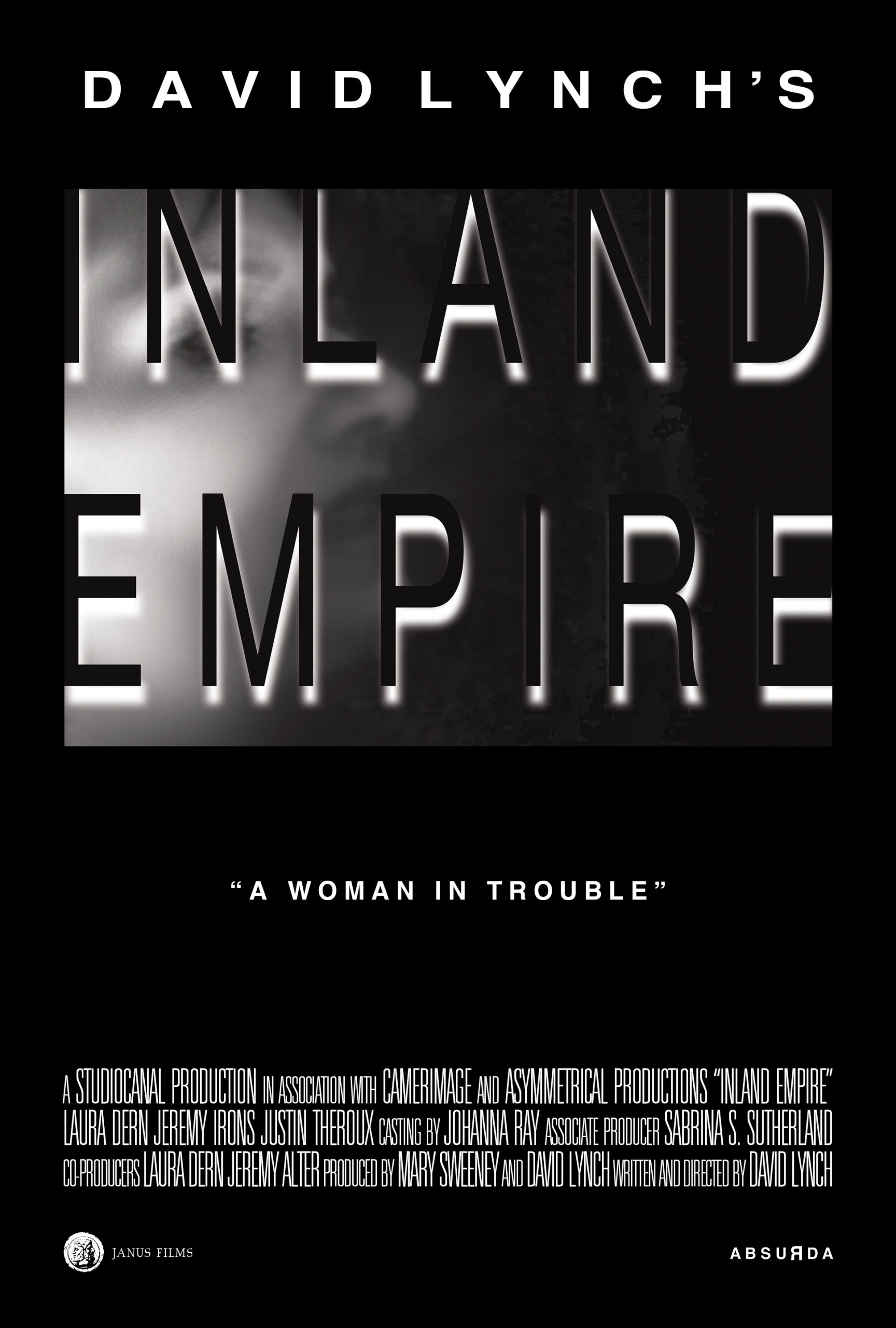 Written and directed by David Lynch 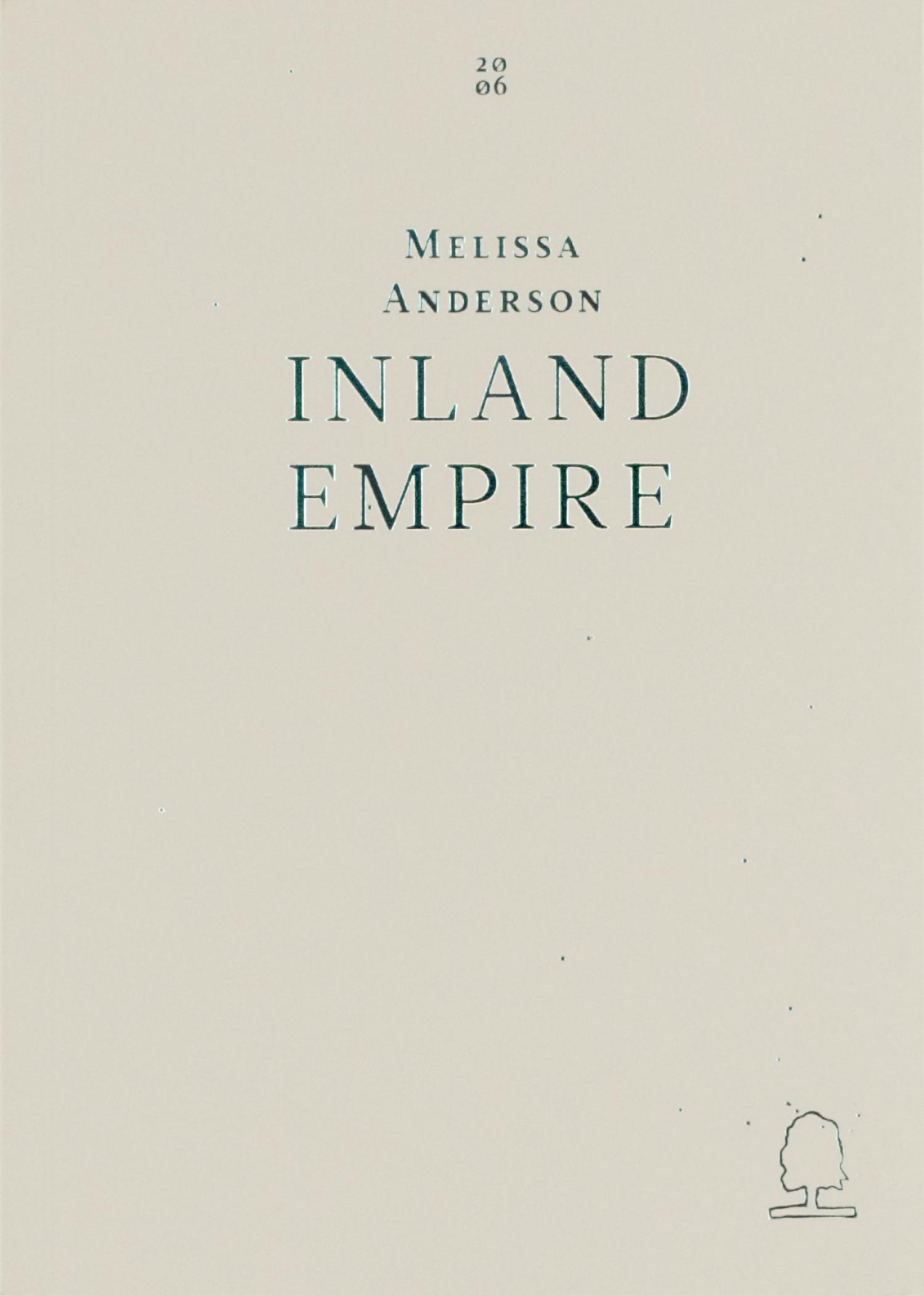 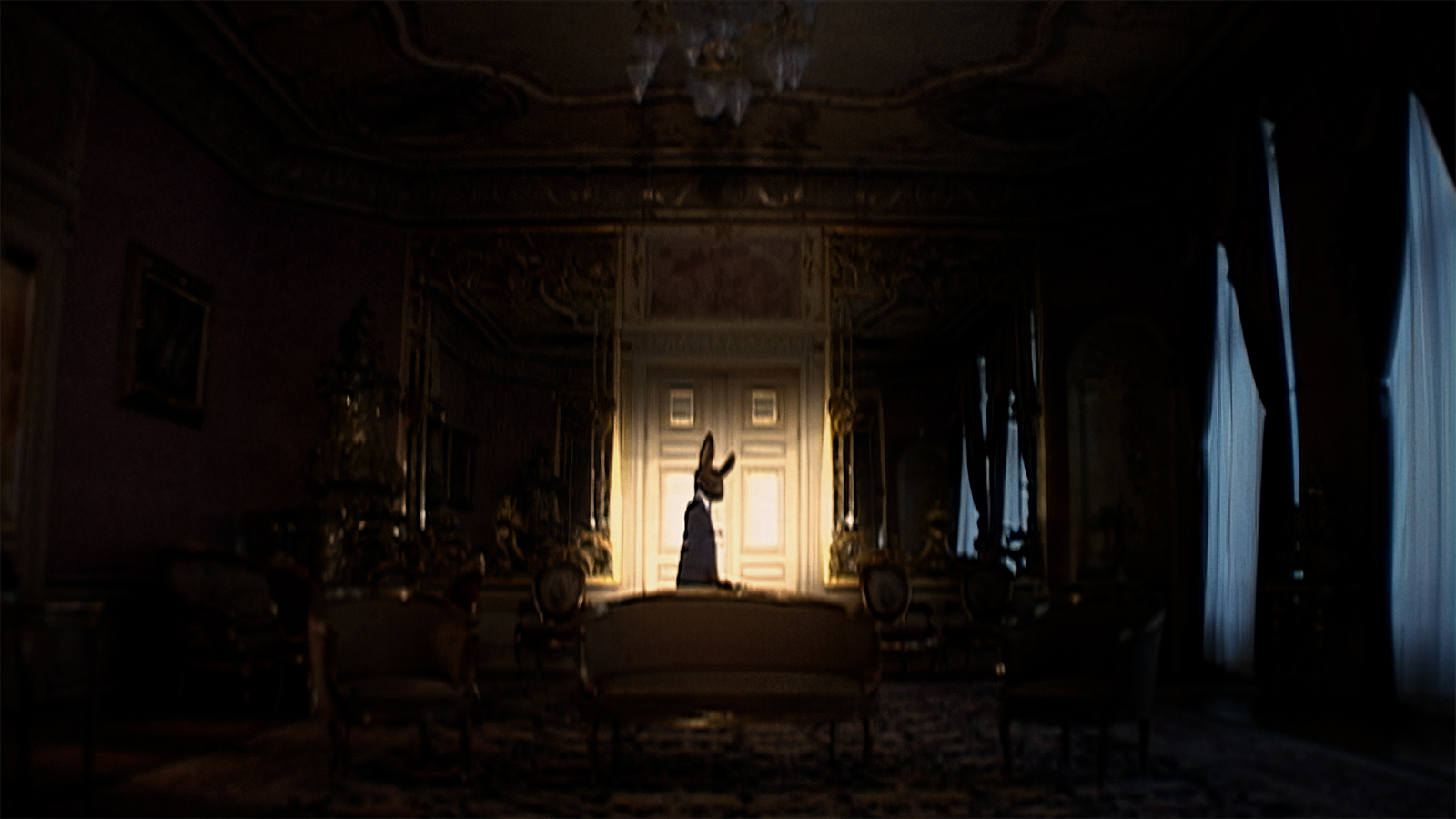 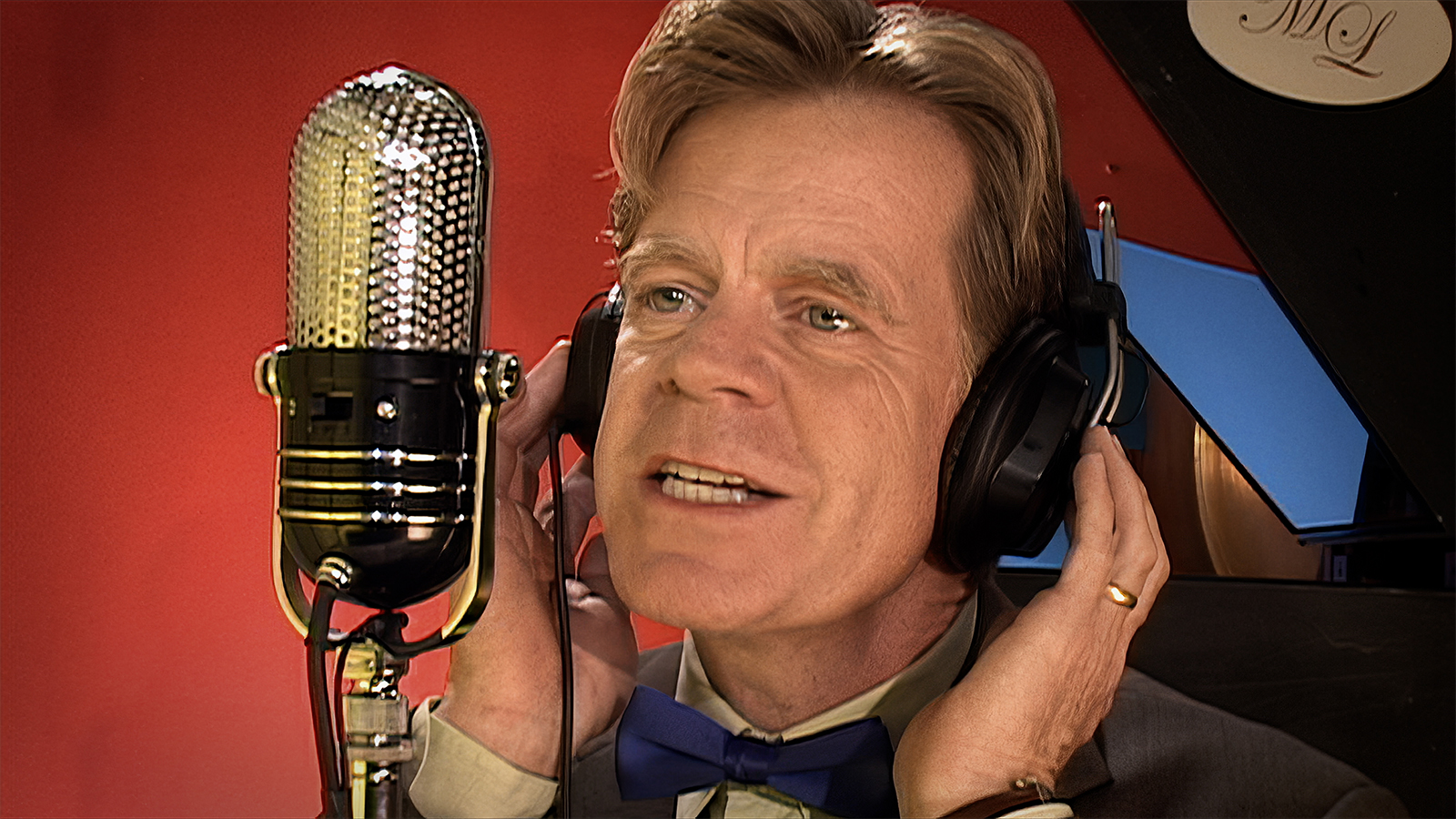 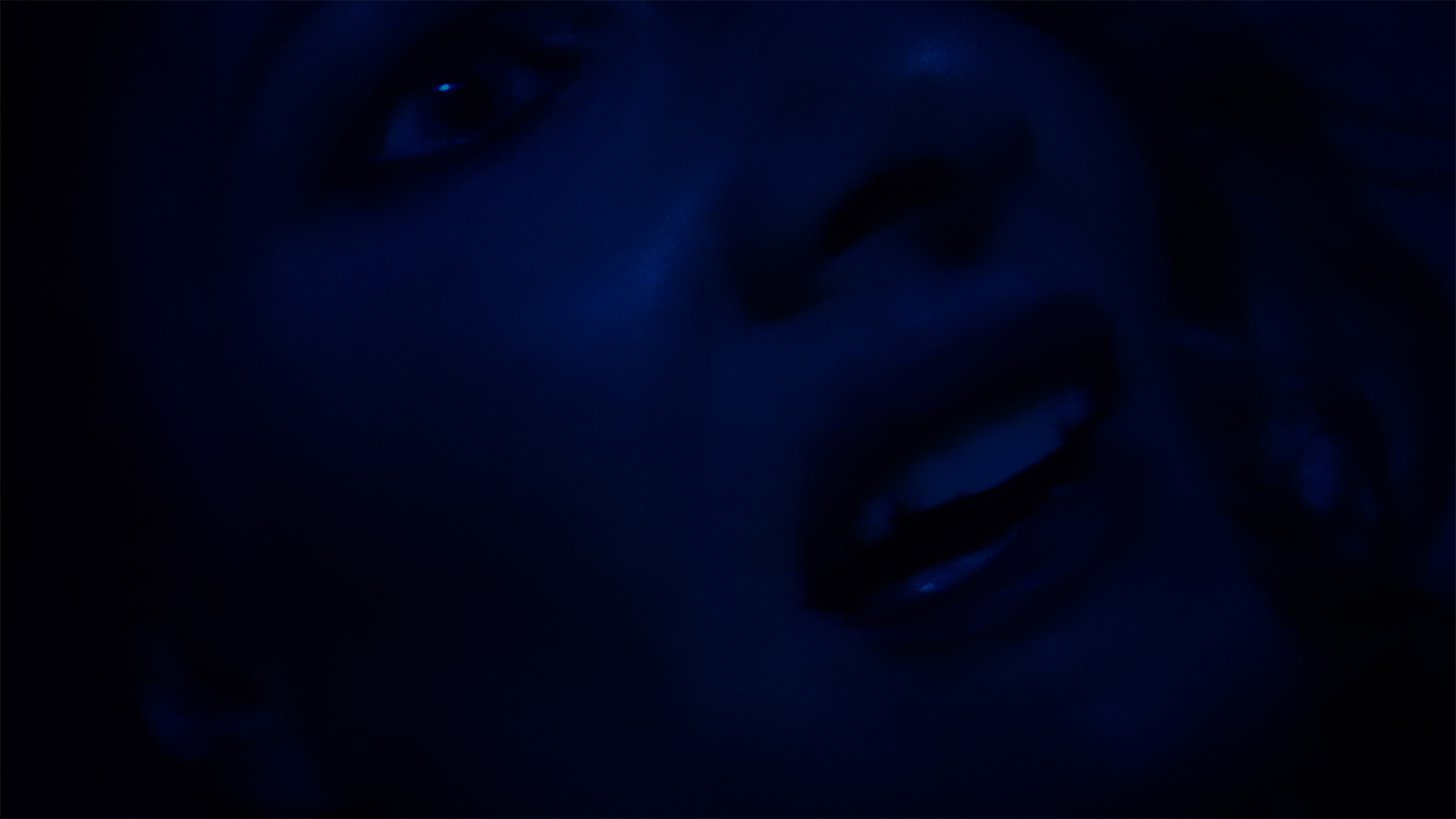