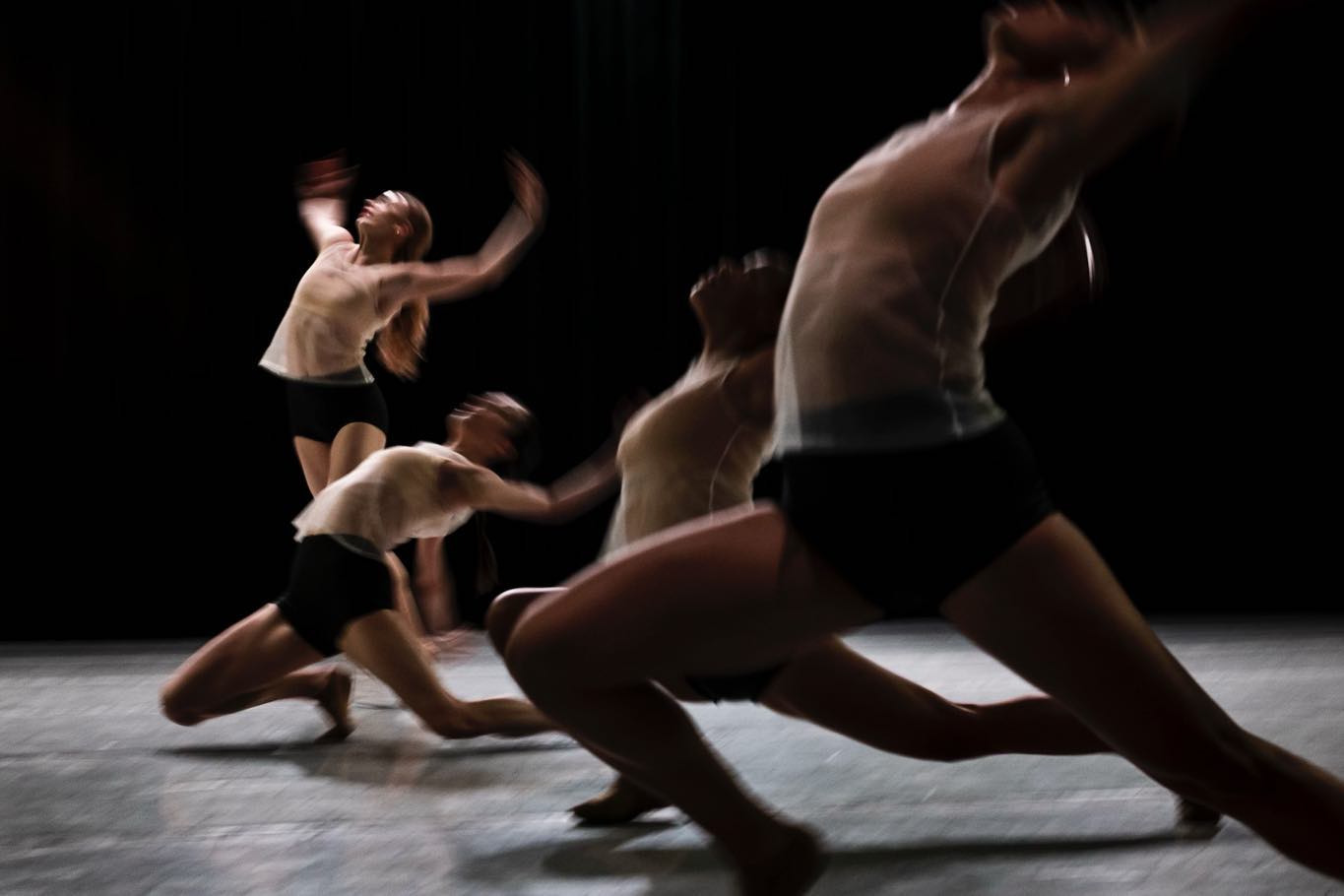 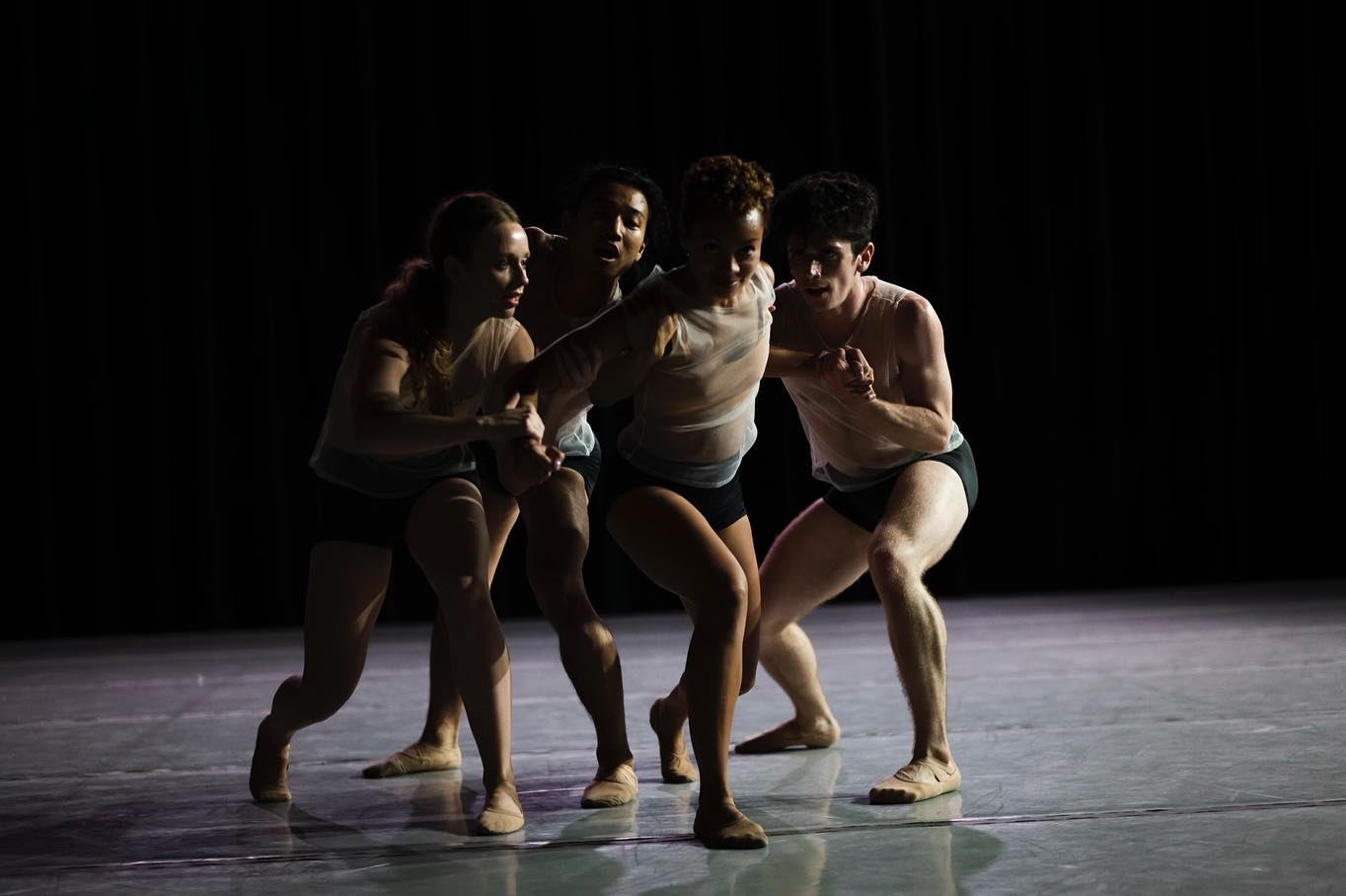 The June 23 performance is a fundraiser for the people of Ukraine, with 100% of proceeds going to the International Rescue Committee. If the fundraiser is sold out, please consider a direct donation to the committee.

See link below for performance details. 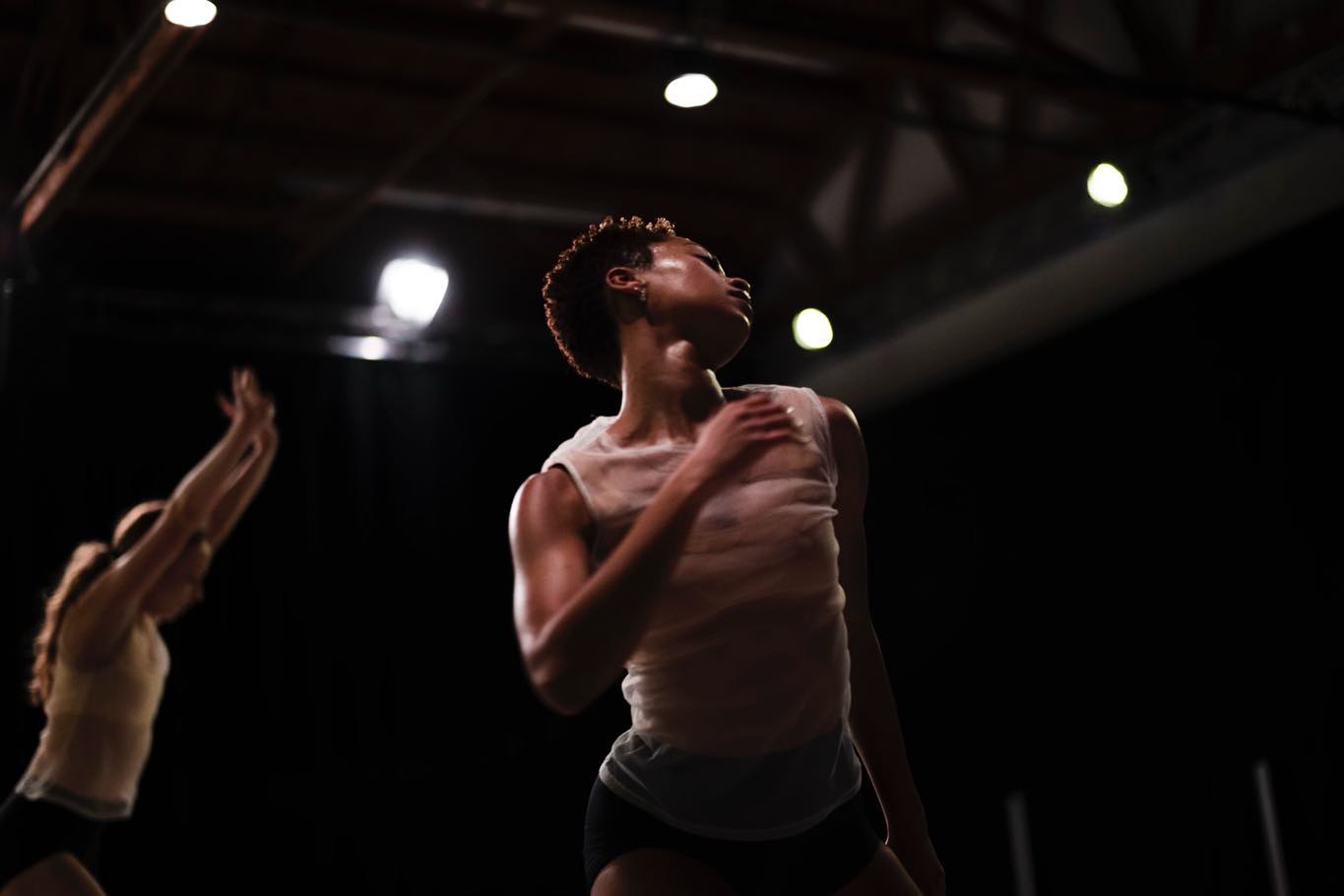 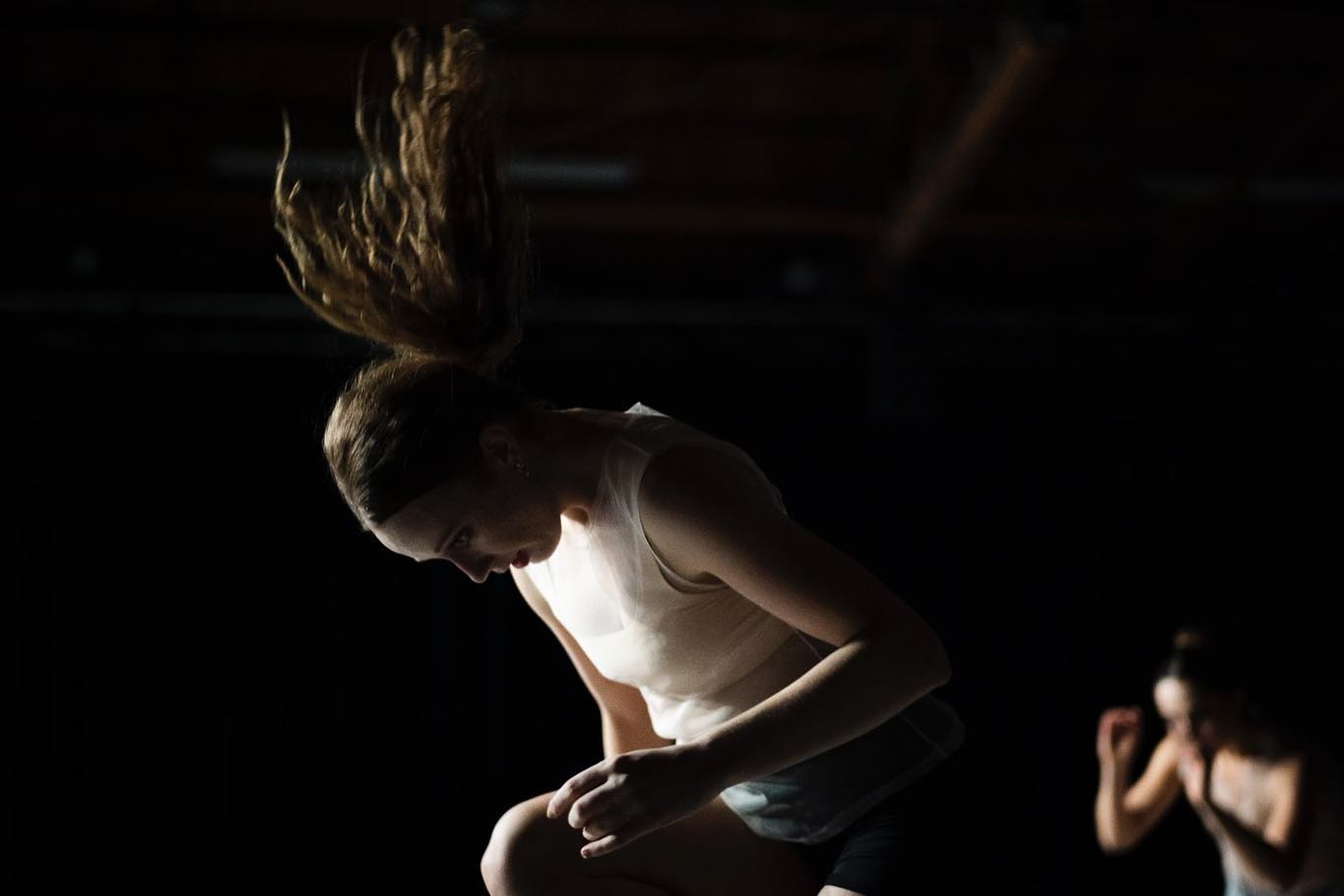 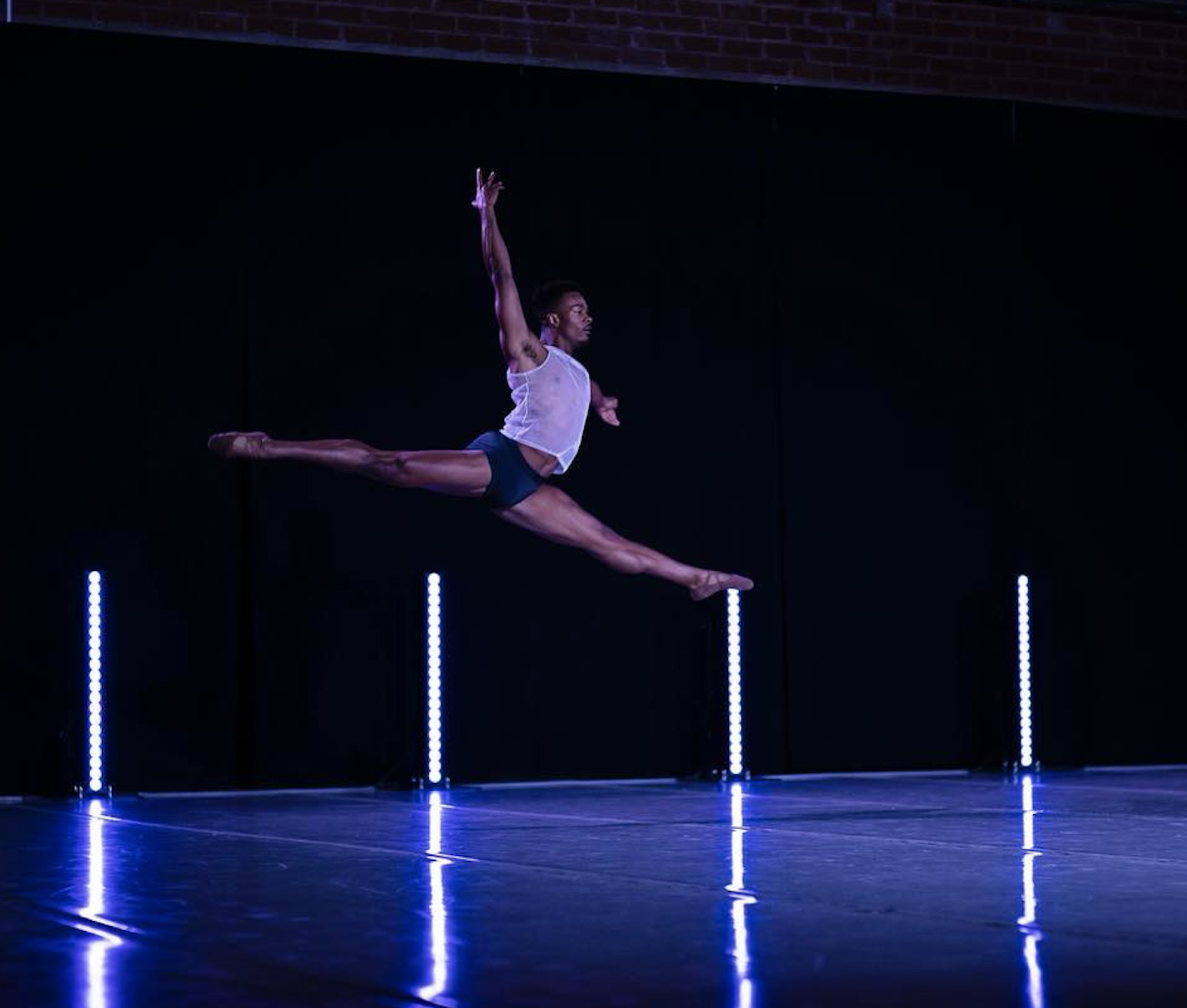 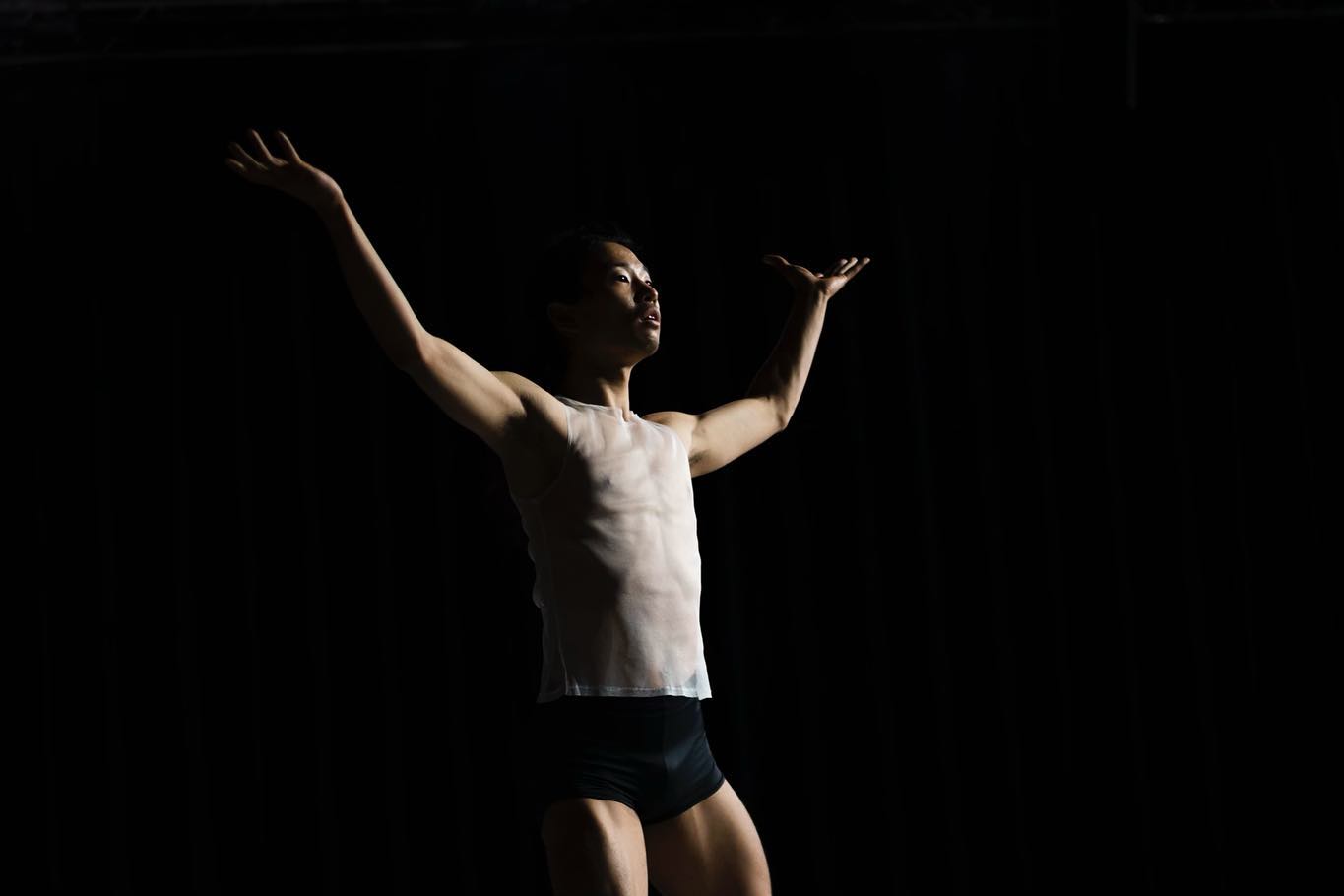 Tuesday and Wednesday, June 7 and 8

Tuesday and Wednesday, June 21 and 22

All performances at 8 pm

All unlisted June performances are sold out 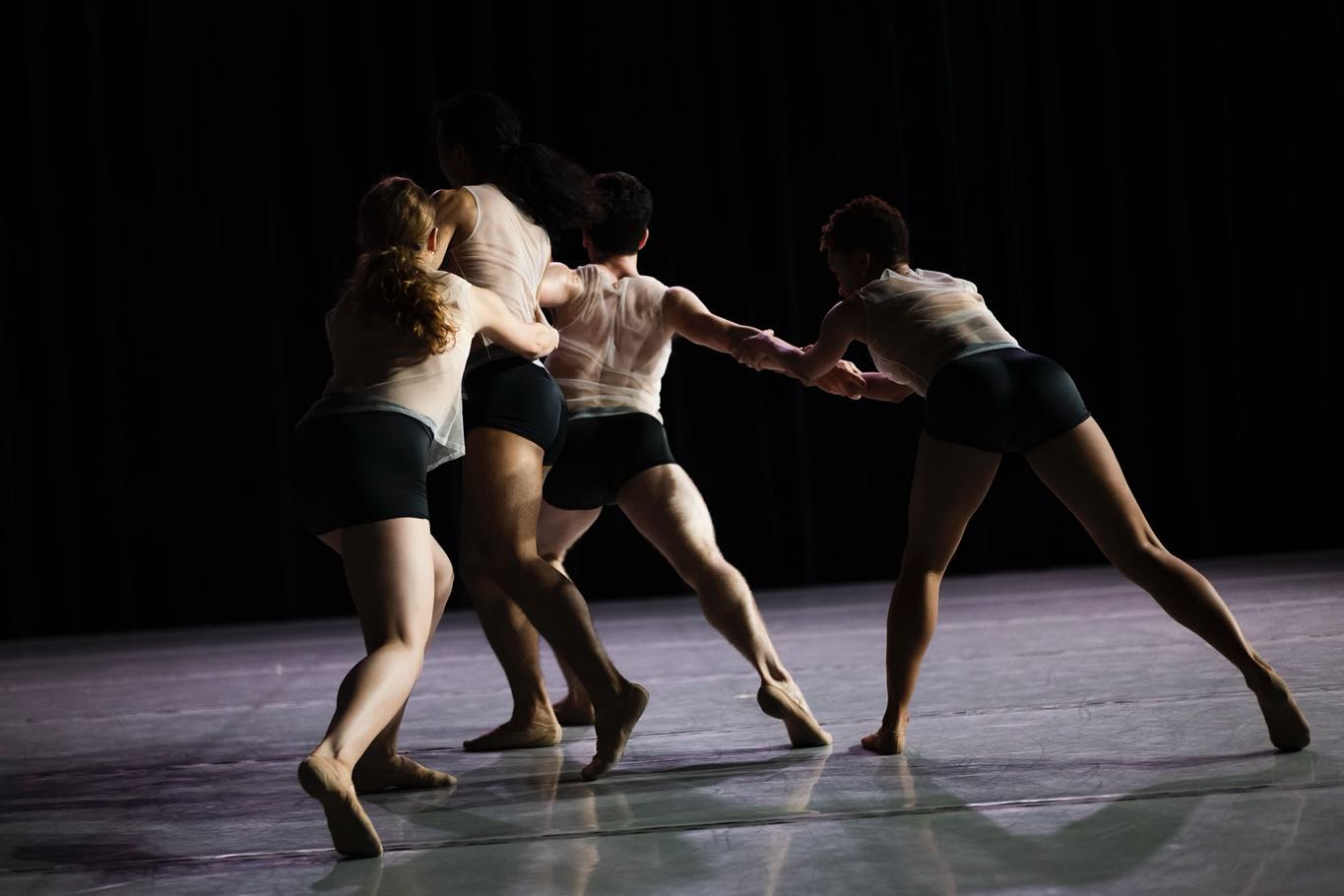 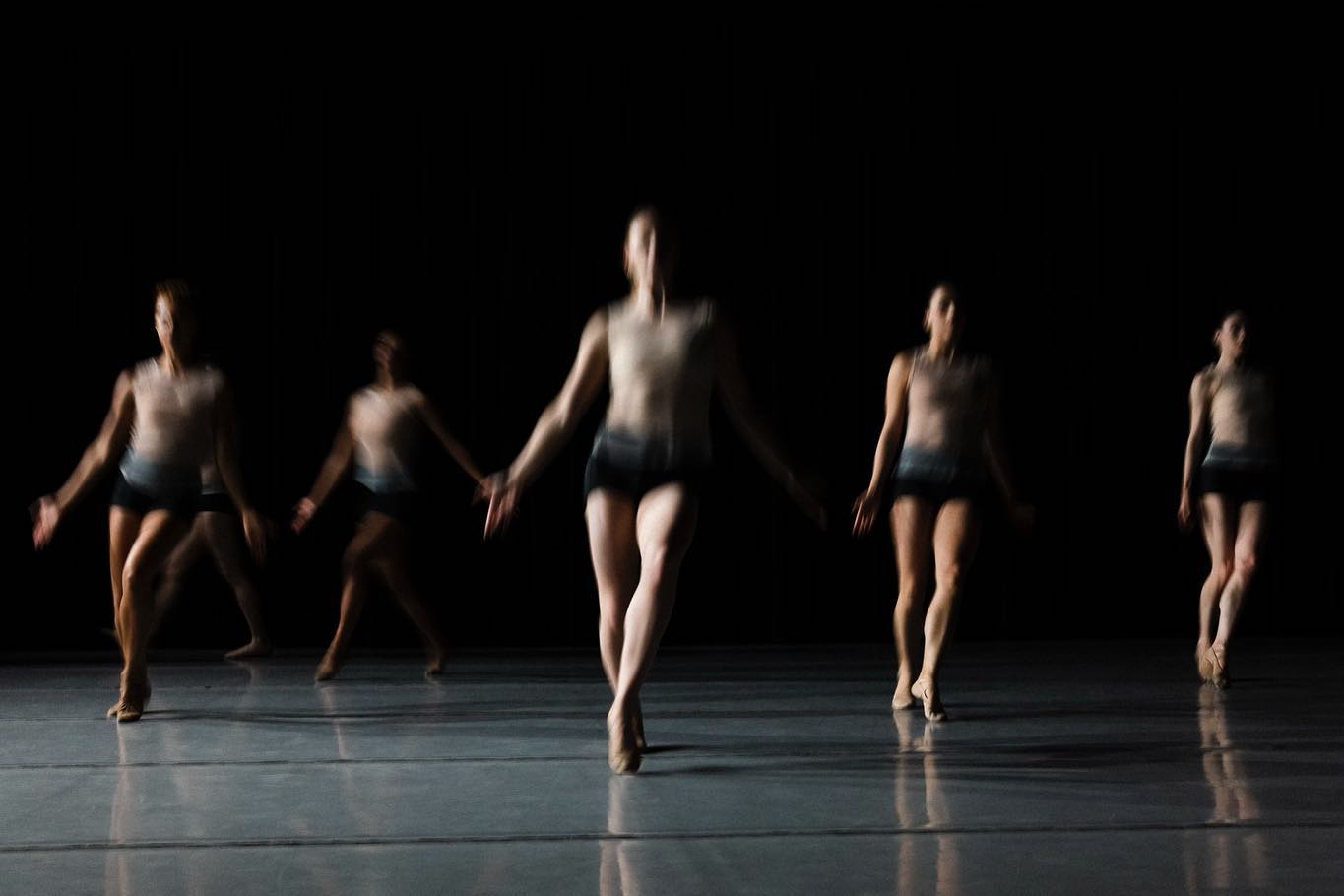 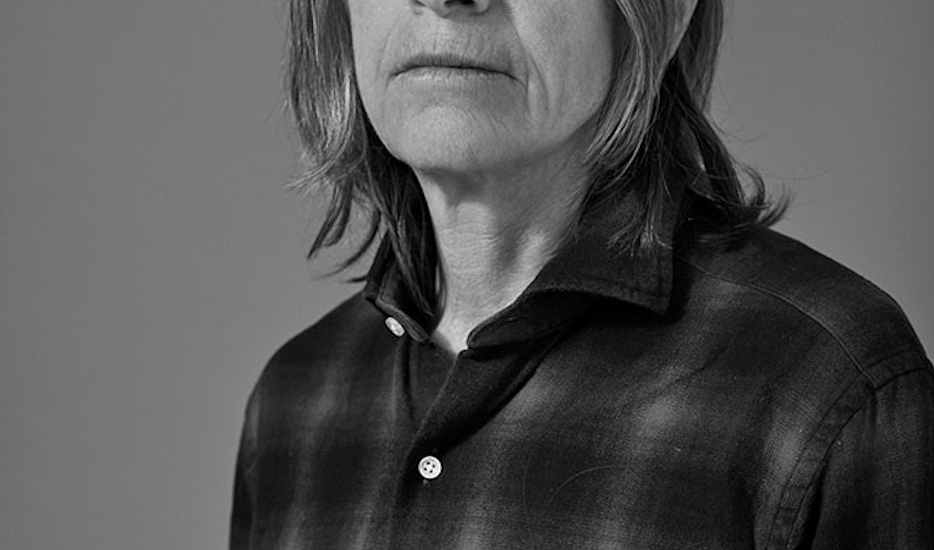 Stop by the Poetic Research Bureau this weekend for the Los Angeles launch of PATHETIC LITERATURE, a 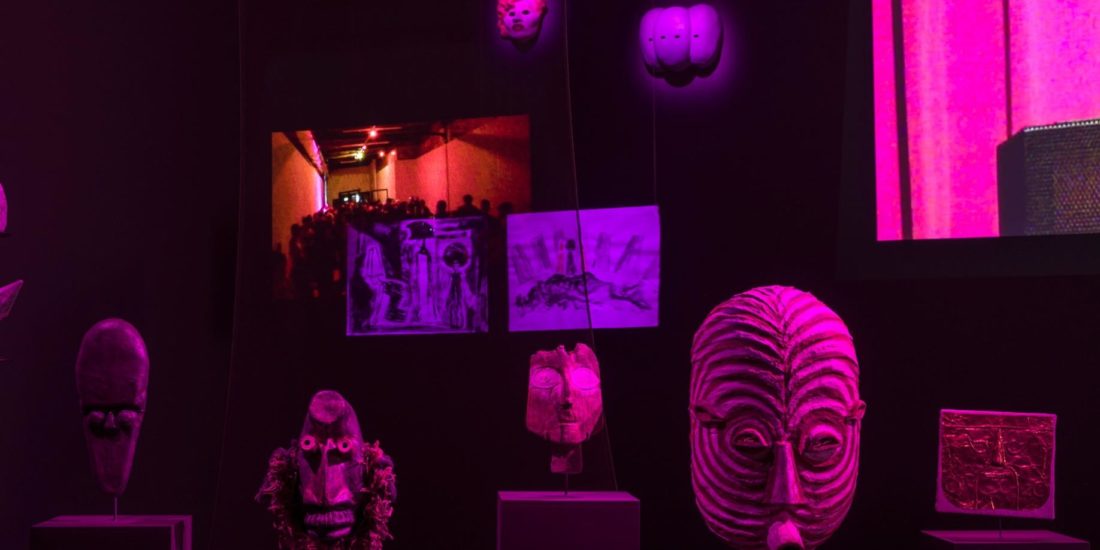 MY BARBARIAN IN LOS ANGELES