JAFAR PANAHI — NO BEARS – Paris-LA
Back 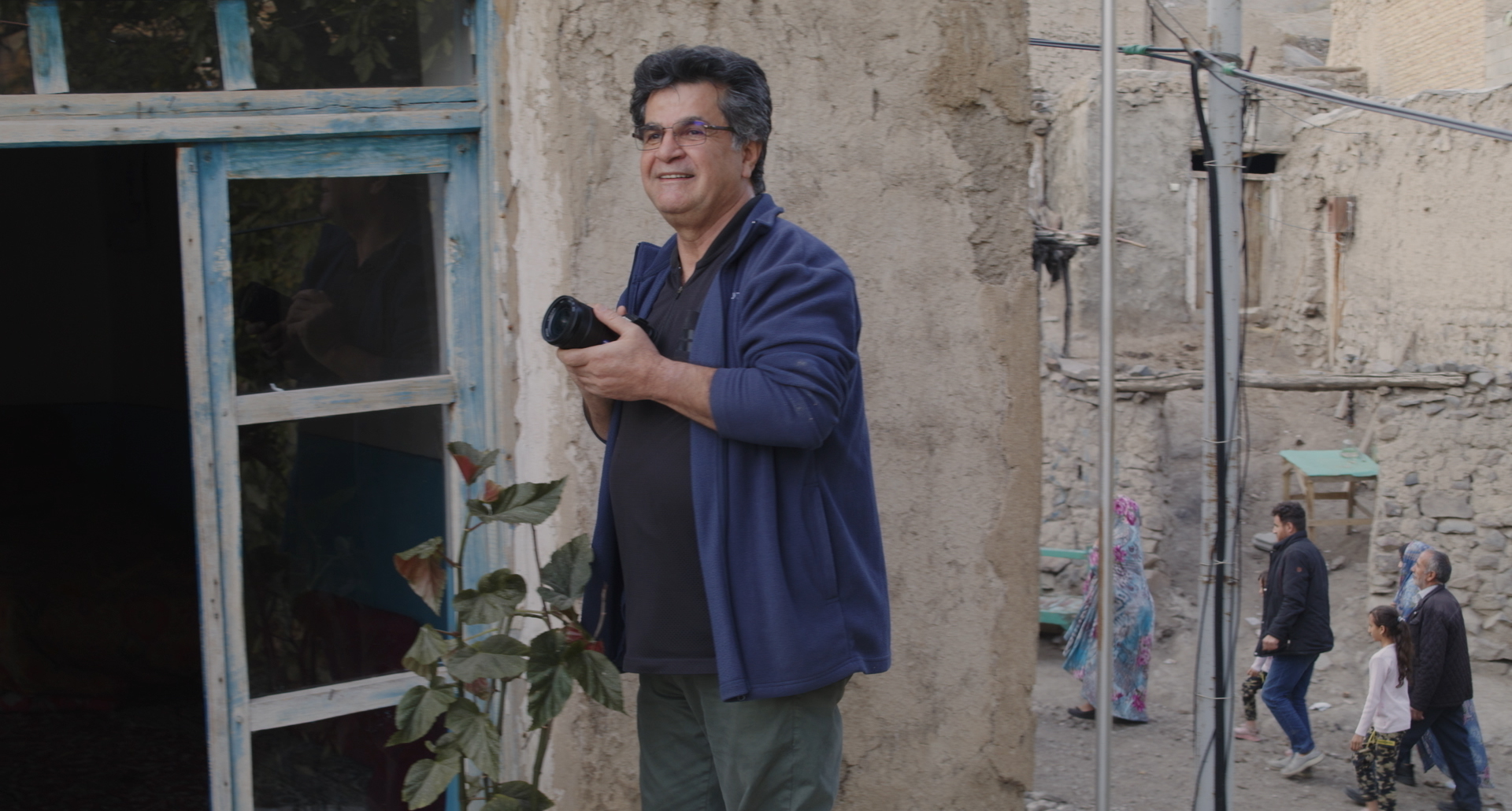 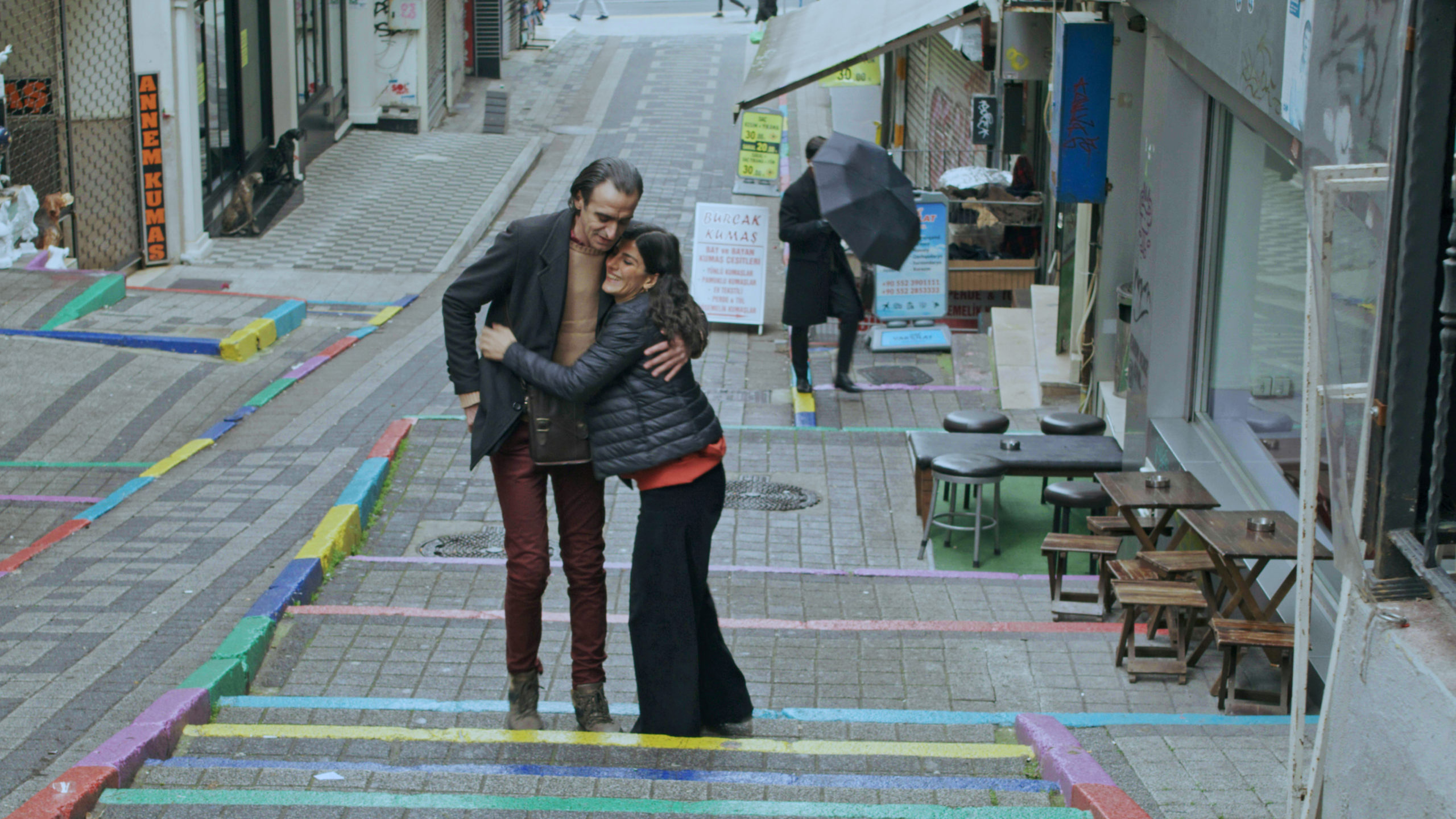 What strikes me about the very first images shot is the theatrical “happening” feel which the camera brought to family life. — Annie Ernaux, The Super 8 Years*

In the realms of human interaction, the perverse effects of documentation on its cognizant subjects are well established. The discretions of everyday performance are conditioned by considerations of permanence and posterity—how am I seen? becomes how will I be seen?  The forgotten becomes the indelible. When the gaze is seemingly friendly and familial, as in Ernaux’s case, behavioral changes may be similarly benign. But once a stranger with a camera enters the scene, all bets are off.

NO BEARS—written, directed, and produced by Jafar Panahi, the great image smuggler of contemporary cinema—is an astonishing examination of narrative responsibility and the consequences of visual depiction. Set in a small Iranian border town, Panahi is directing—remotely, via computer—a film in Turkey. Actors Zara (Mina Kavani) and Bakhtiar (Bahktiyar Panjei, a Jean-Pierre Léaud type) play a scene of anticipated flight and exile that mirrors their characters’ situation. Back in the village, Panahi—portraying, as is his recent practice, a version of himself—enlists his host Ghanbar (Vahid Mobaserias) as an assistant documenteur and ventures out to shoot some “local color” of his own. In a nod to Antonioni’s Blow Up, Panahi’s wandering camera may have captured something unintended, an image disruptive to the community and a device that sets another plot in motion. In this timeless town-and-country interaction—the battle between urbanity and provincialism, intelligence versus superstition—neither side will give the other what it wants and degrees of condescension abound. NO BEARS—winner of the Special Jury Prize at Venice in 2022—builds with a cumulative force to a full-stop conclusion that tragically foreshadows its director’s current state of imprisonment in authoritarian Iran, where he is serving a six-year sentence.

We are filmmakers. We are part of Iranian independent cinema. For us, to live is to create. We create works that are not commissioned. Therefore, those in power see us as criminals. Independent cinema reflects its own times. It draws inspiration from society. And cannot be indifferent to it. — Jafar Panahi** 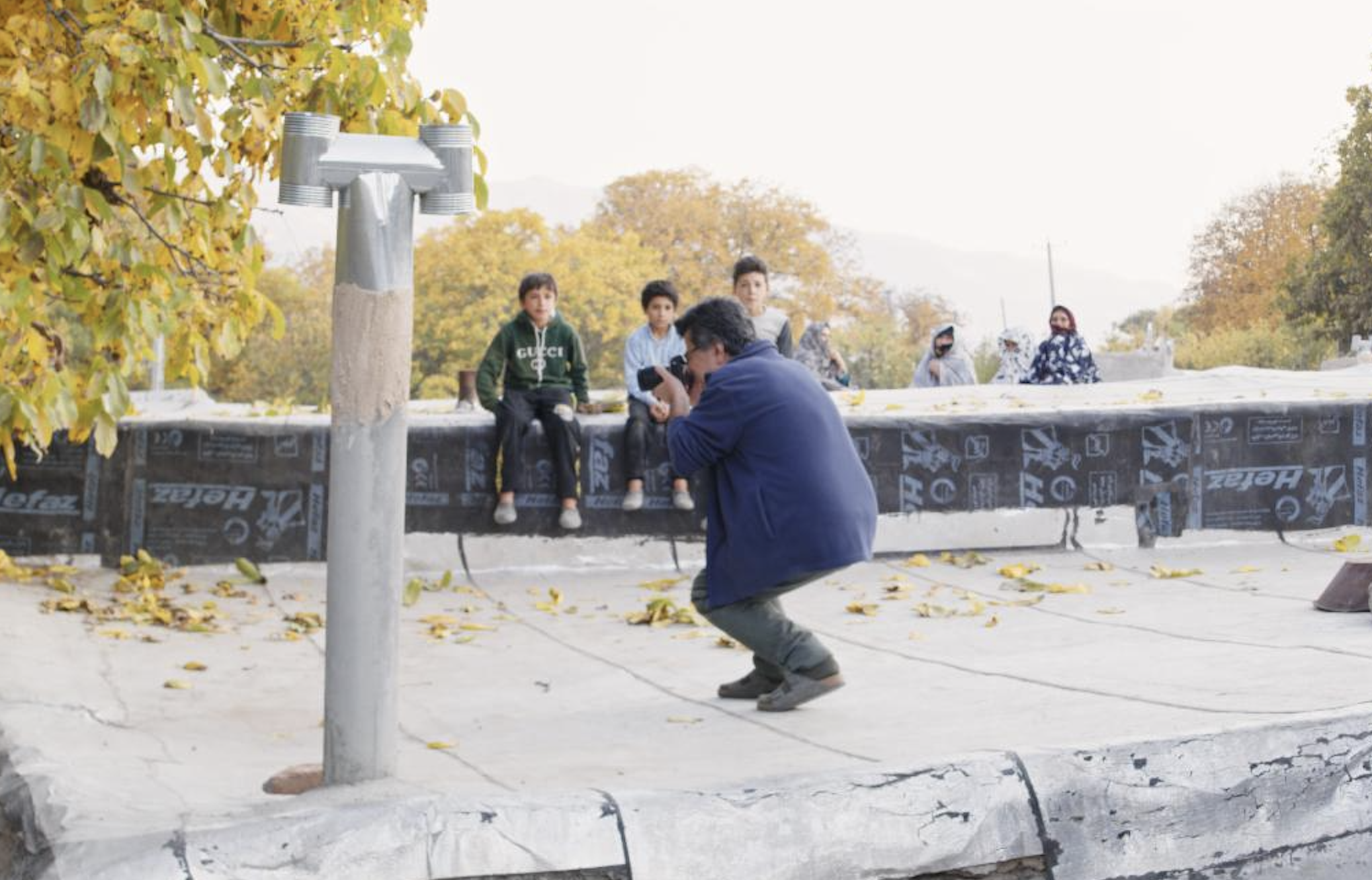 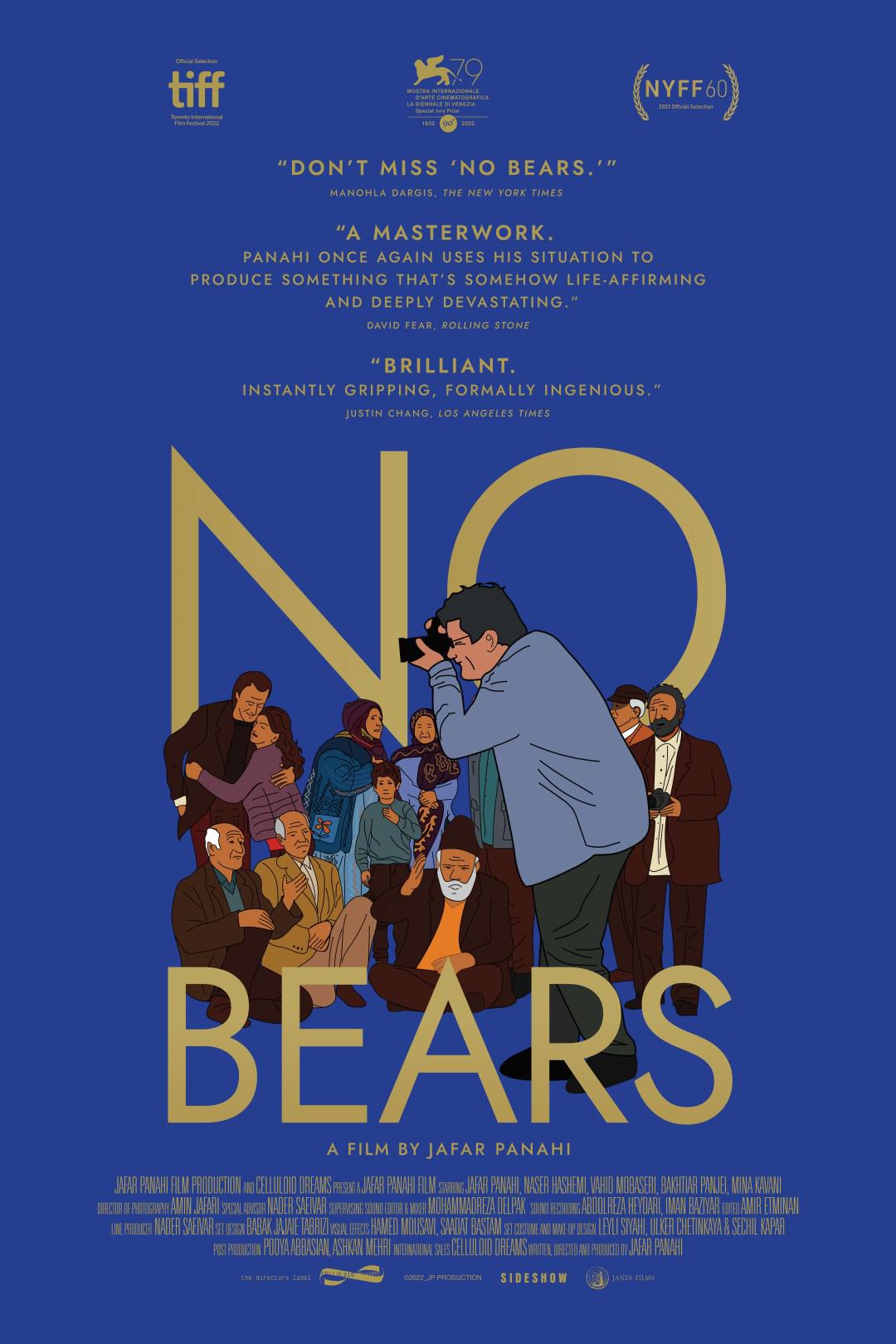 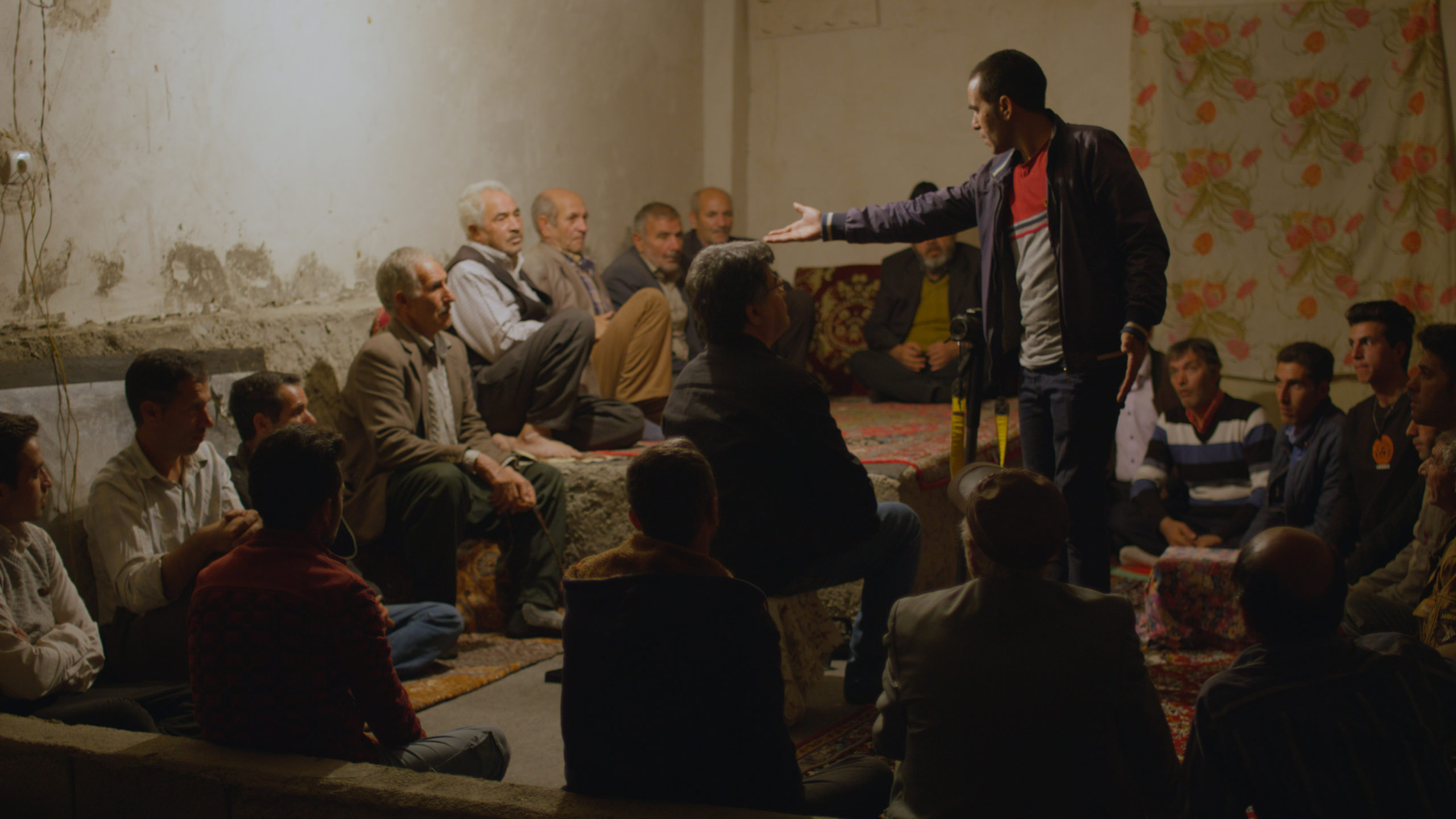 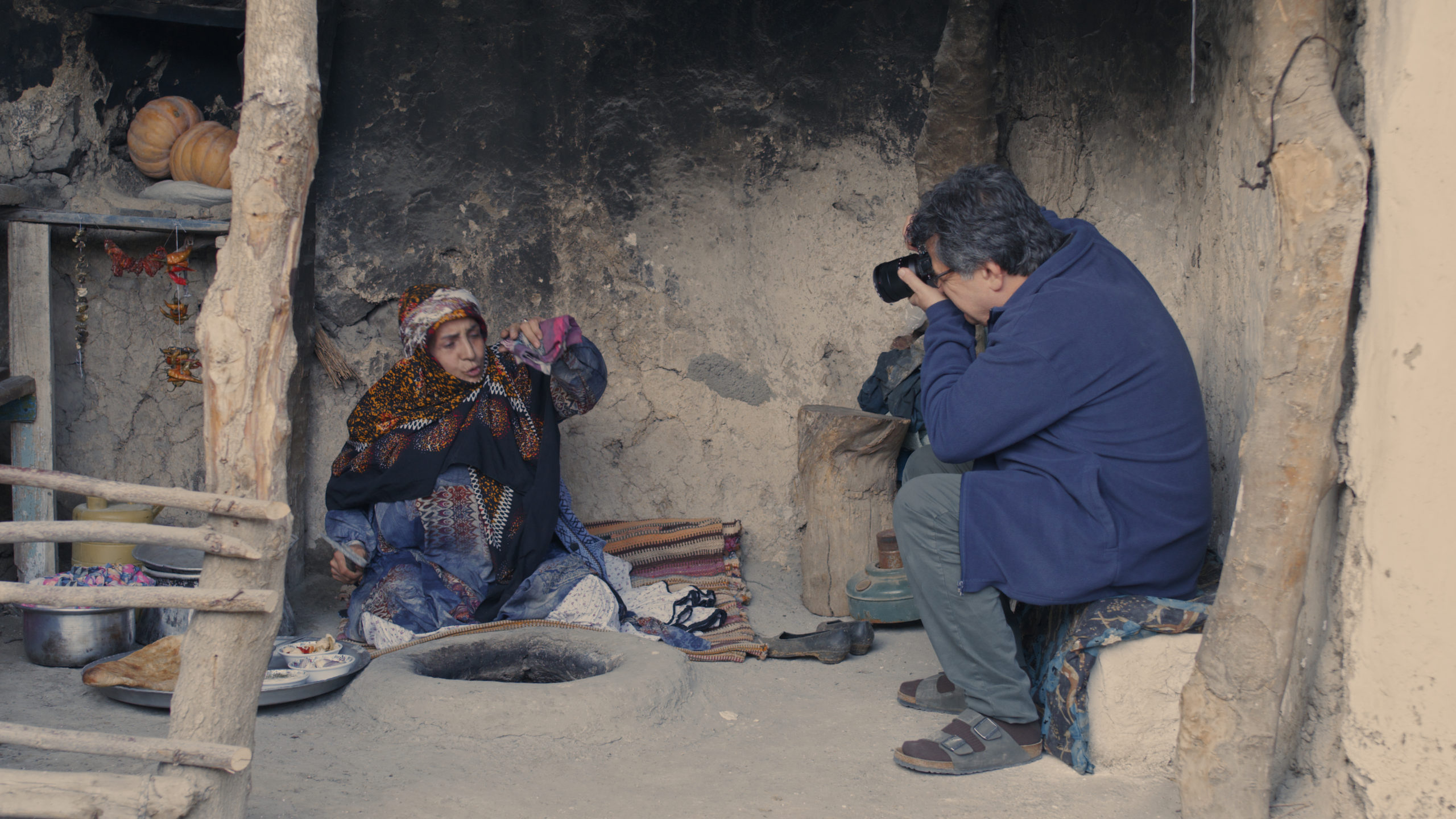 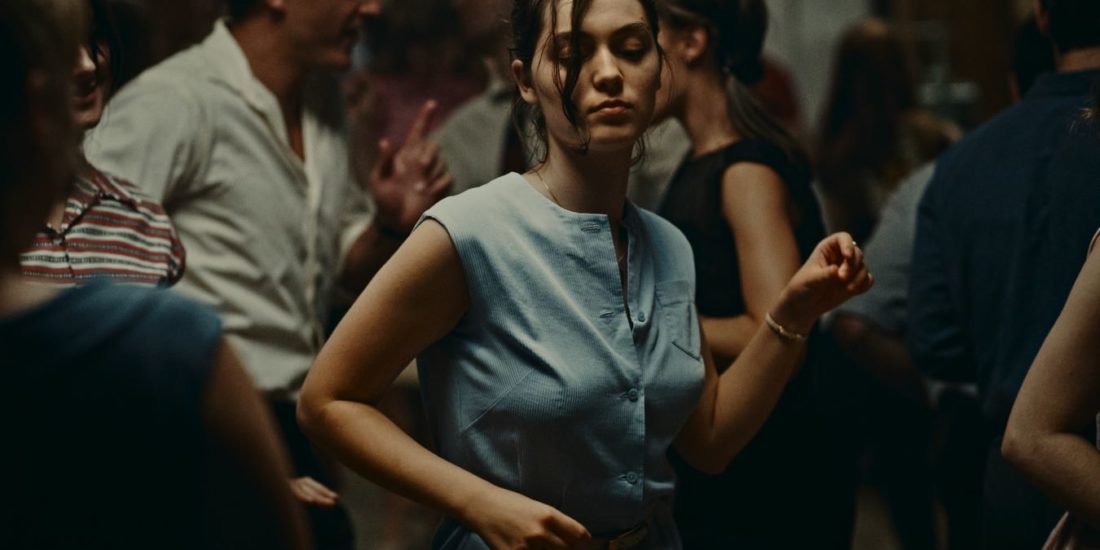