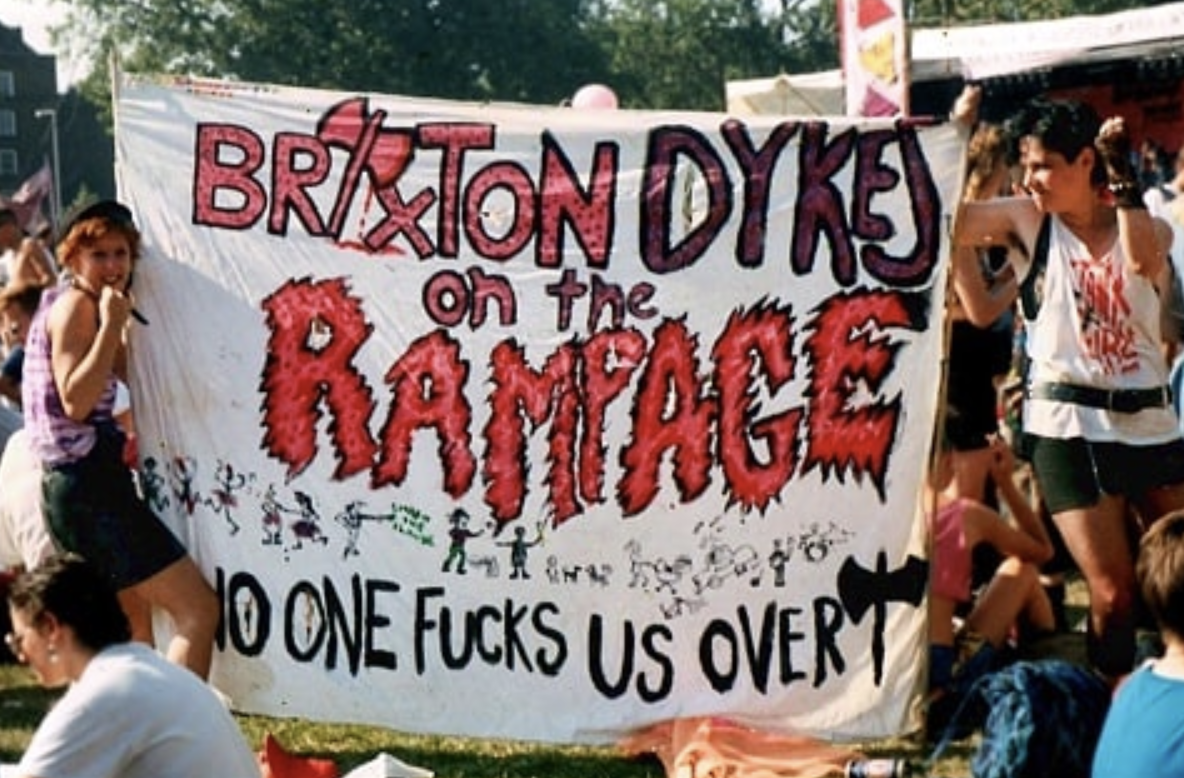 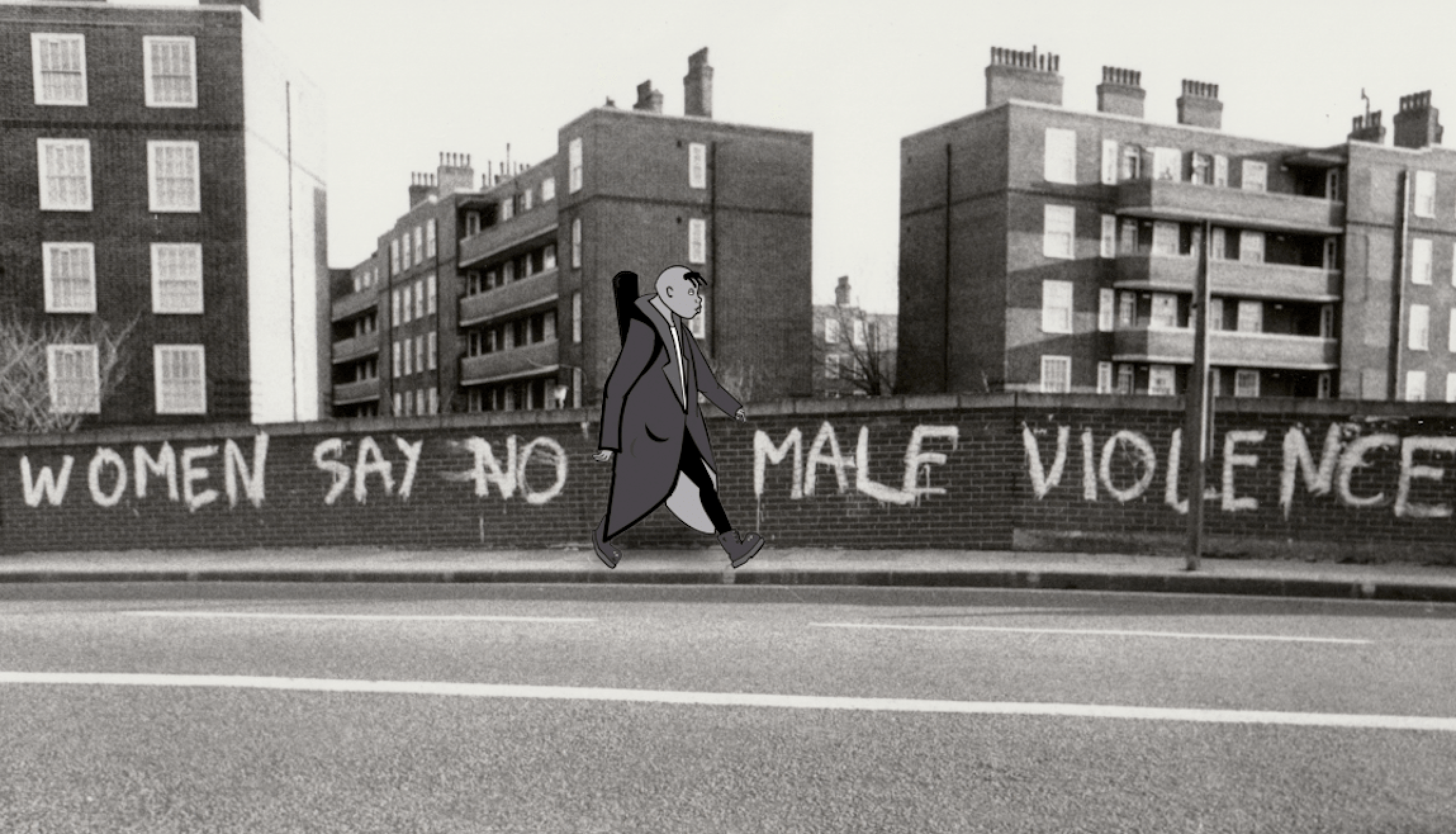 It was a great time and a terrible time to be queer in London. Thatcher… that was a common enemy. — Debbie, in Rebel Dykes

We really needed to reclaim space then. Everything seemed to be owned by the patriarchy. And I was a separatist then. I wouldn’t even have a male cat. — Fisch, in Rebel Dykes

REBEL DYKES is screening online as part of this year’s NewFest Pride. See link below. 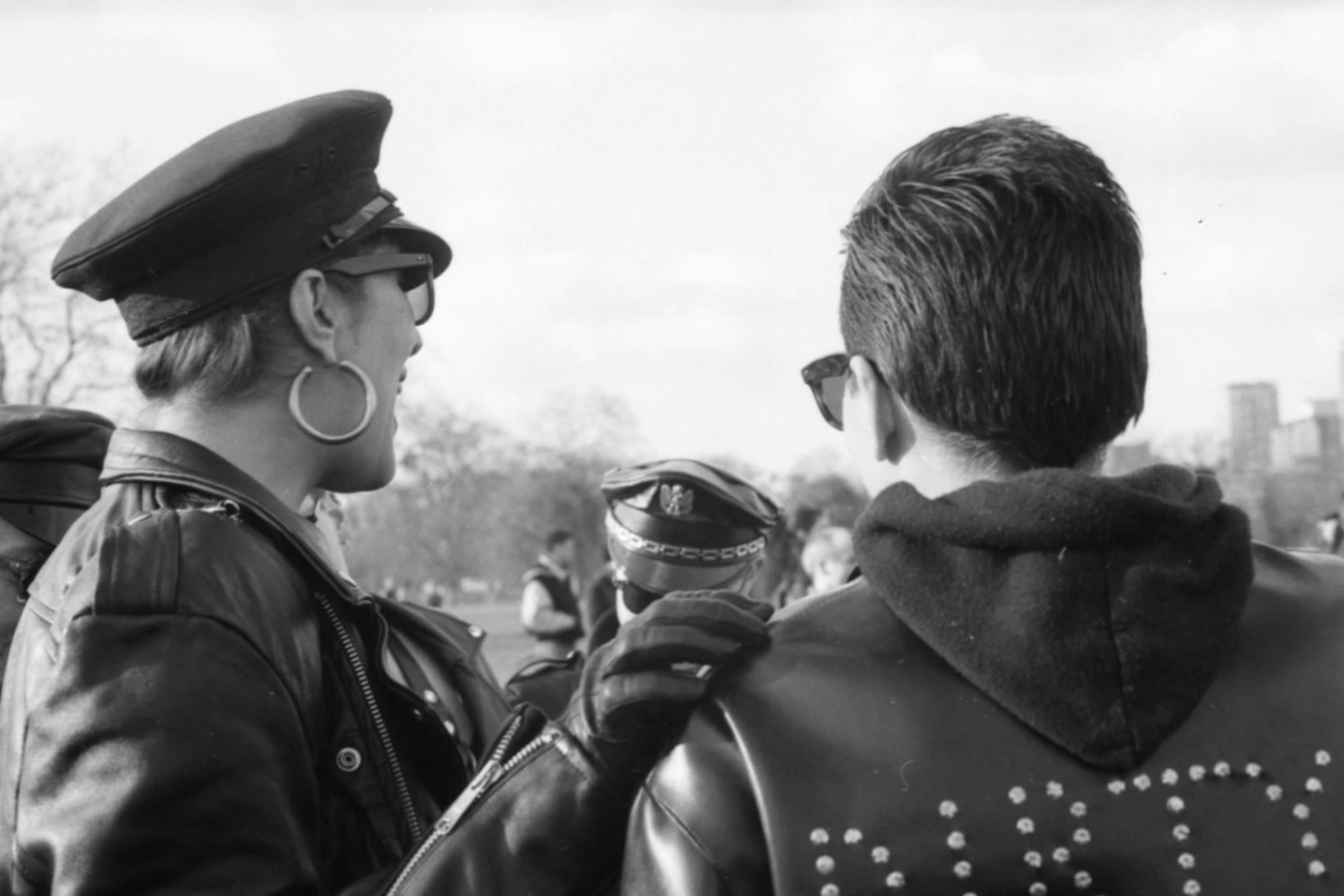 Directed by Harri Shanahan and Siân A. Williams. 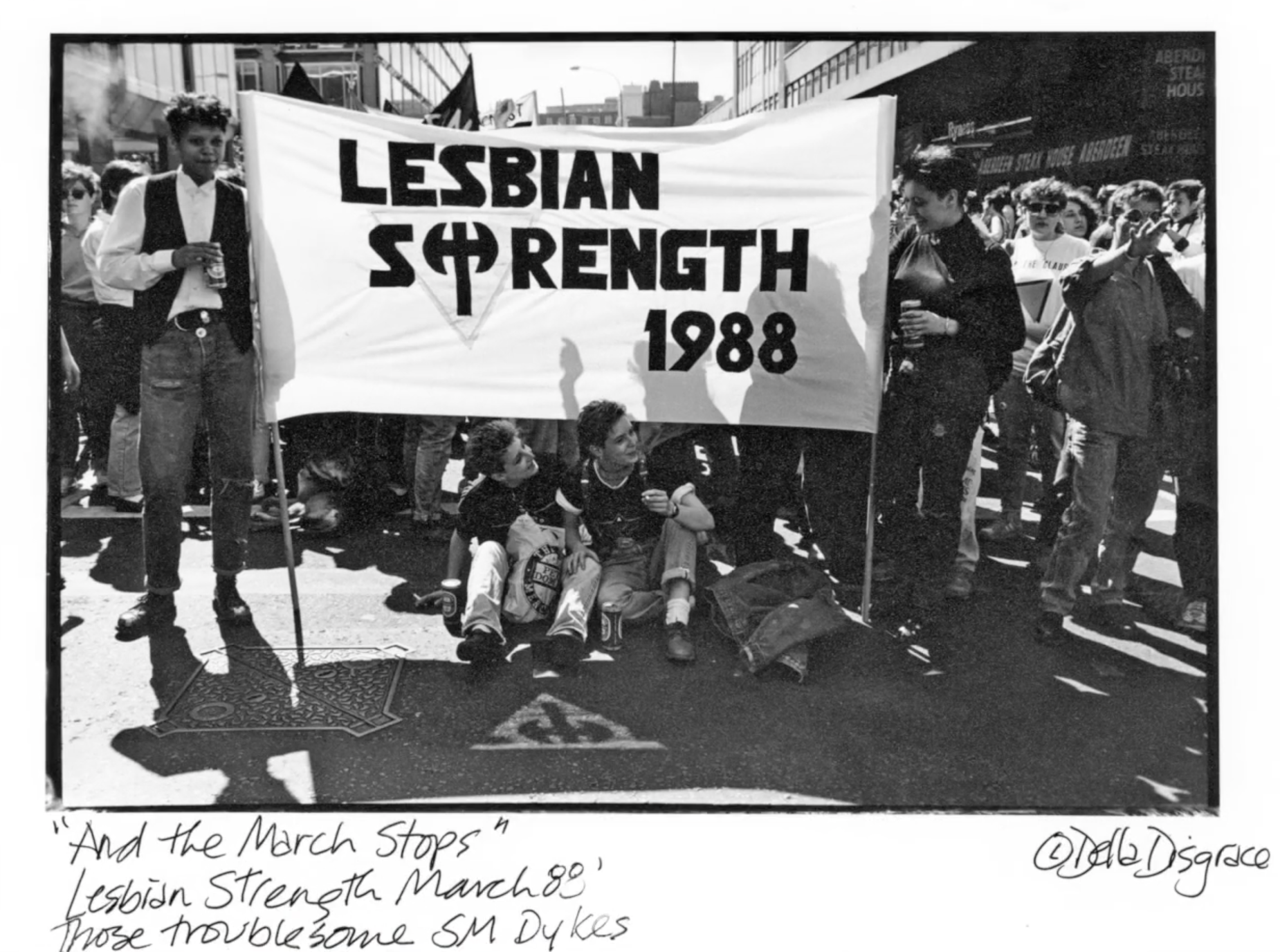 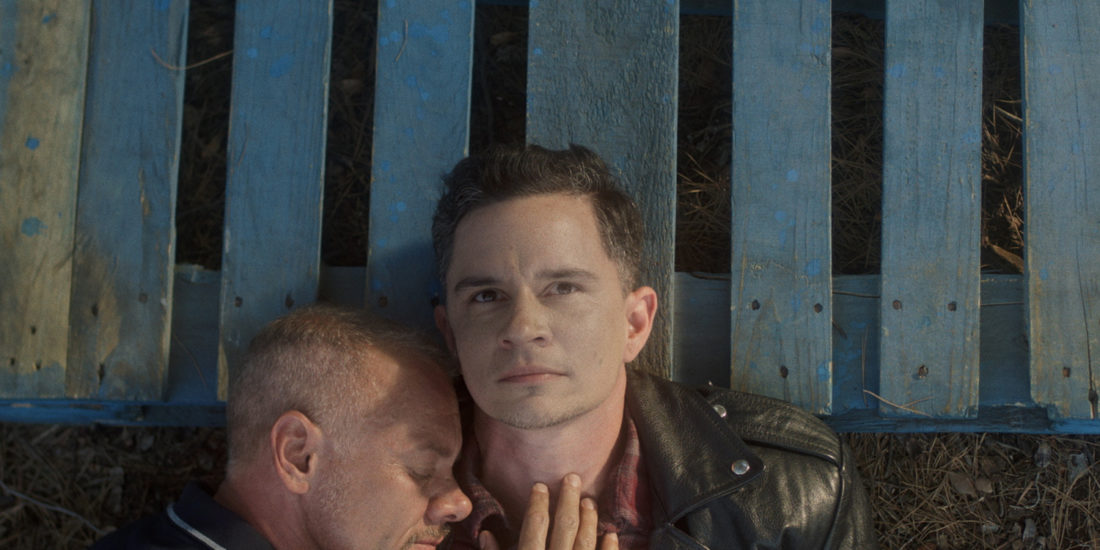 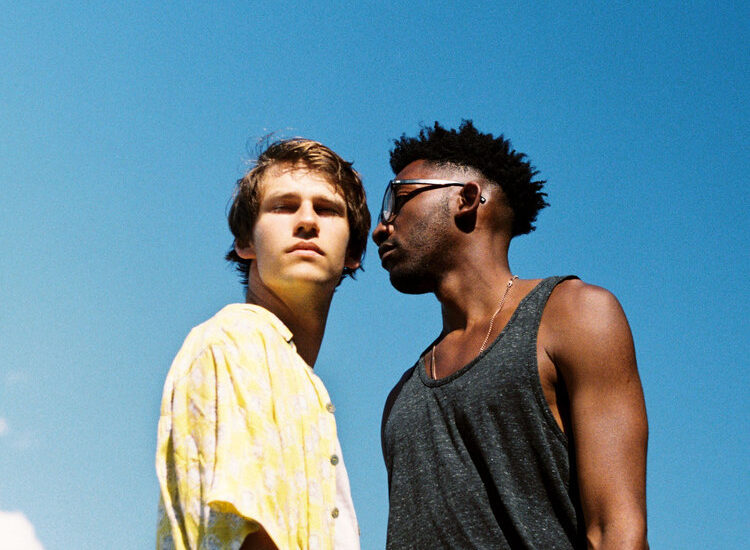