BRIAN GETNICK — MONUMENT TO AN AUDITION PREVIEW – Paris-LA
Back 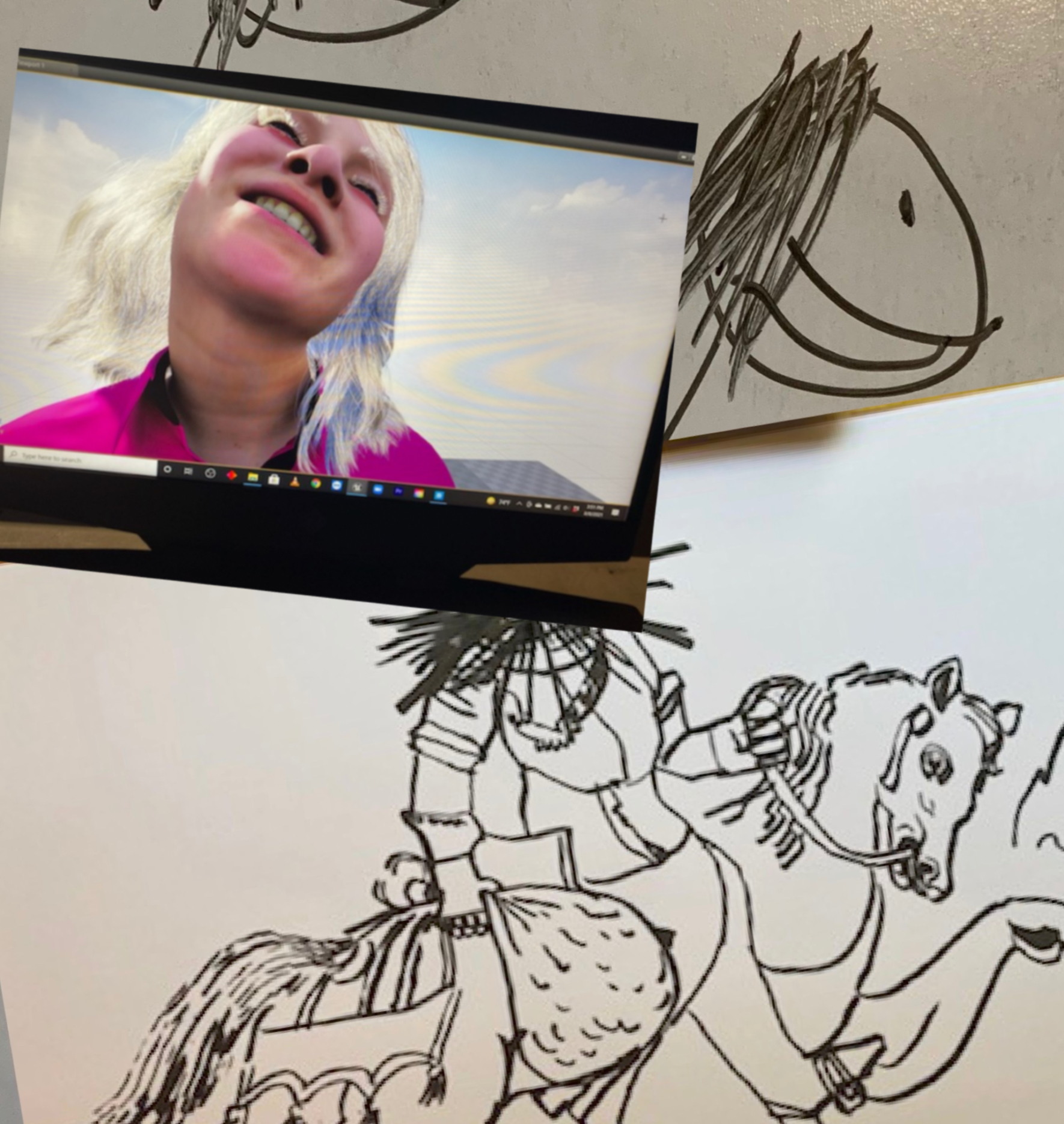 My work leans towards grandiose visions of theatrical production that I break into sculptures, installations, performances, and texts. At Automata my interest in creating a monument to a monologue transformed as I began collaborating with Tim Tsang.Over a flurry of texts and lunchtime conversations, we talked about the land of secrets, a place that remains opaque and hidden even while underfoot. In deference to the rules of secret roads we began to communicate by drawing. I drew a knight astride a horse. Tim merged this drawing with a self-decapitating figure drawn by his son. These exchanges opened a portal and a metahuman came out to greet us. We invited her to audition for the part of Bea: mother and errant knight. — Brian Getnick

Join Getnick—Automata Artist in Residence—for a preview of MONUMENT TO AN AUDITION, the first iteration of his play AFTERMATH. The installation’s looped preview focuses on two of Bea’s monologues, with music and soundscore by Peter Hernandez (aka Julius Smack).

Reservations required (see link below). The evening will close with an outdoor reception on Chung King Court.

BRIAN GETNICK—MONUMENT TO AN AUDITION 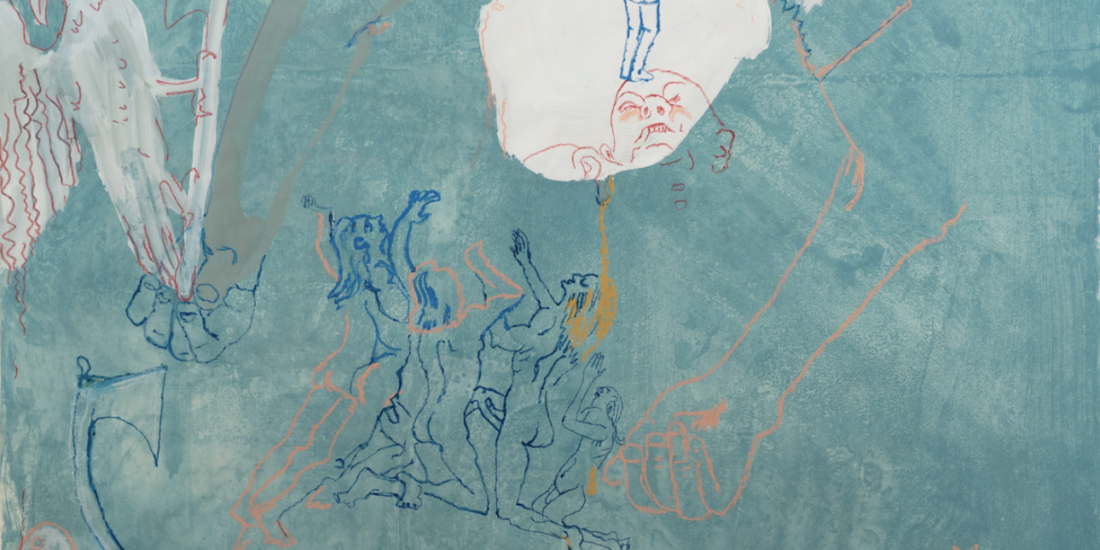