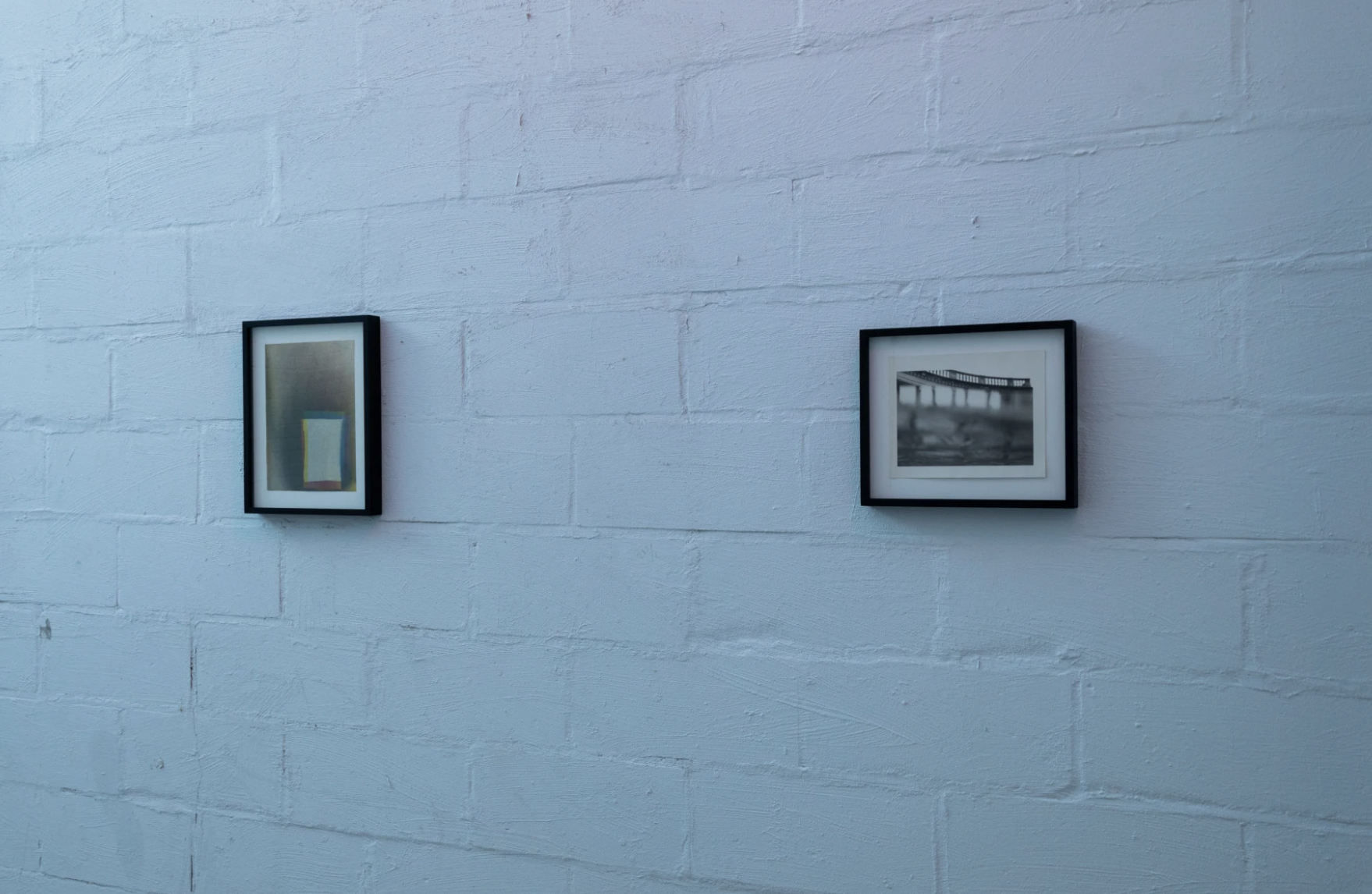 1968/1969 is the beginning I’ve chosen. Barbara’s marriage to her husband Clay has ended after a joint trip around the world, building a home together—she realized that that is not the life that she wanted. Barbara buys her own motorcycle, a 1972 BWM R75/5, and proceeds on a trip of her own across the country, into her identity as a lesbian. She goes toward her desires, her sexuality, and the development of her artistic practice. She decides to make herself. She studies herself. She writes herself. She never turns back.

In 2018, curator Vivian Crockett and I were about to go on stage for a Museum of Modern Art film screening. Vivian walked over with Barbara—tiny, somewhat frail, but smiling widely and vibrating. Barbara pulled me close and said, “I’m dying, but I just want to tell you that I love your work, and this is where things should go. It’s hard for me to sit for long periods of time, and I don’t know if I can sit through the entire screening, but I just want you to know that I think your work is badass.” Teary, I gave her a deep hug. When she passed the following year, I thought, “Did I hug her too hard?”

I looked up at the seats after the presentation ended, and Barbara was still there. I looked up again and she was gone.

In 2019, shortly before her passing, Barbara was in conversation with Sophie about her next solo exhibition for Company. Unbeknownst to me, my name was on the list of possible curators. Barbara chose me, and I accepted. — Tiona Nekkia McClodden*

The show that resulted from this acceptance—Tell me there is a lesbian forever…, now in its final week—is on view at Company. See link below for details. 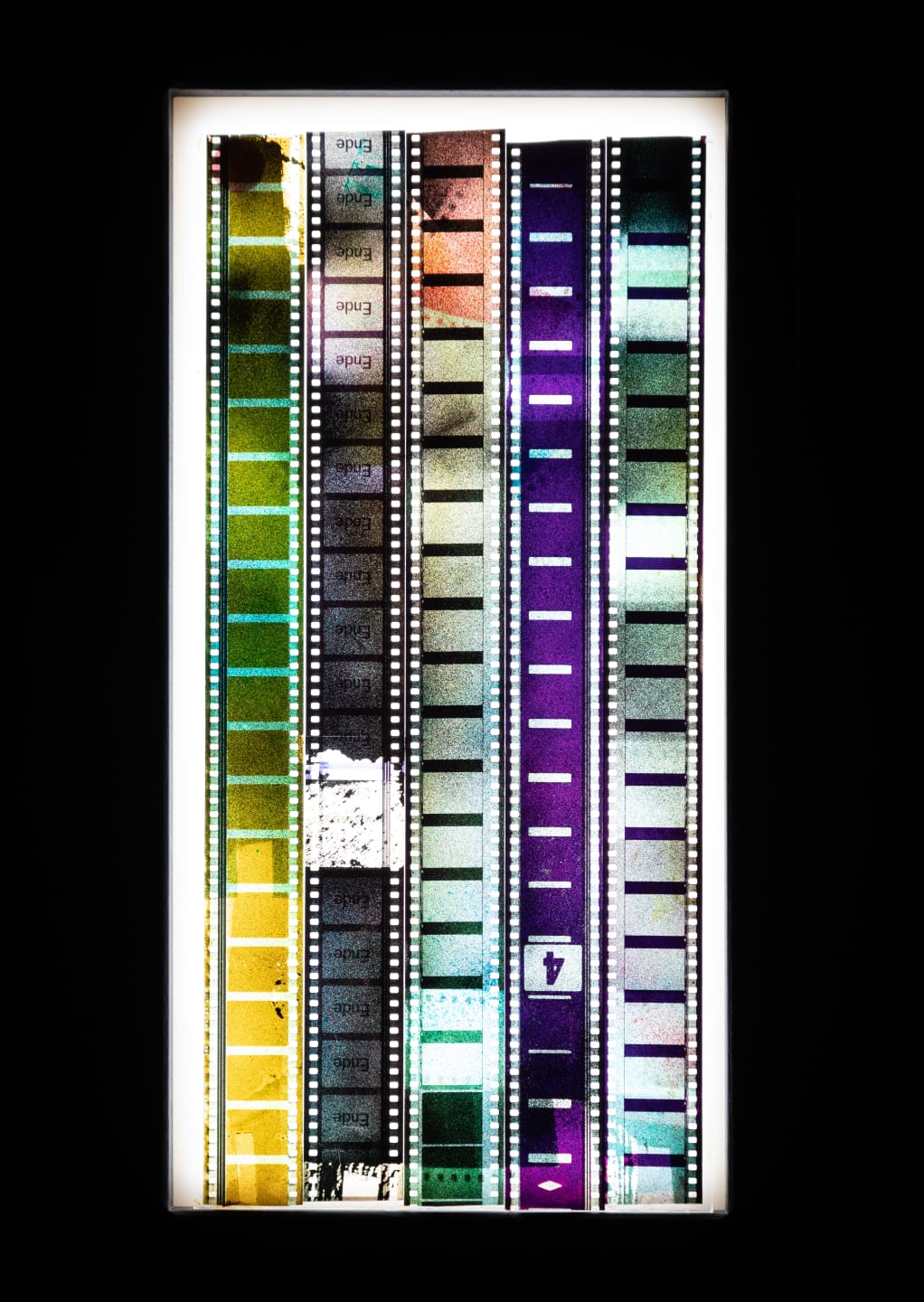 BARBARA HAMMER—TELL ME THERE IS A LESBIAN FOREVER…* 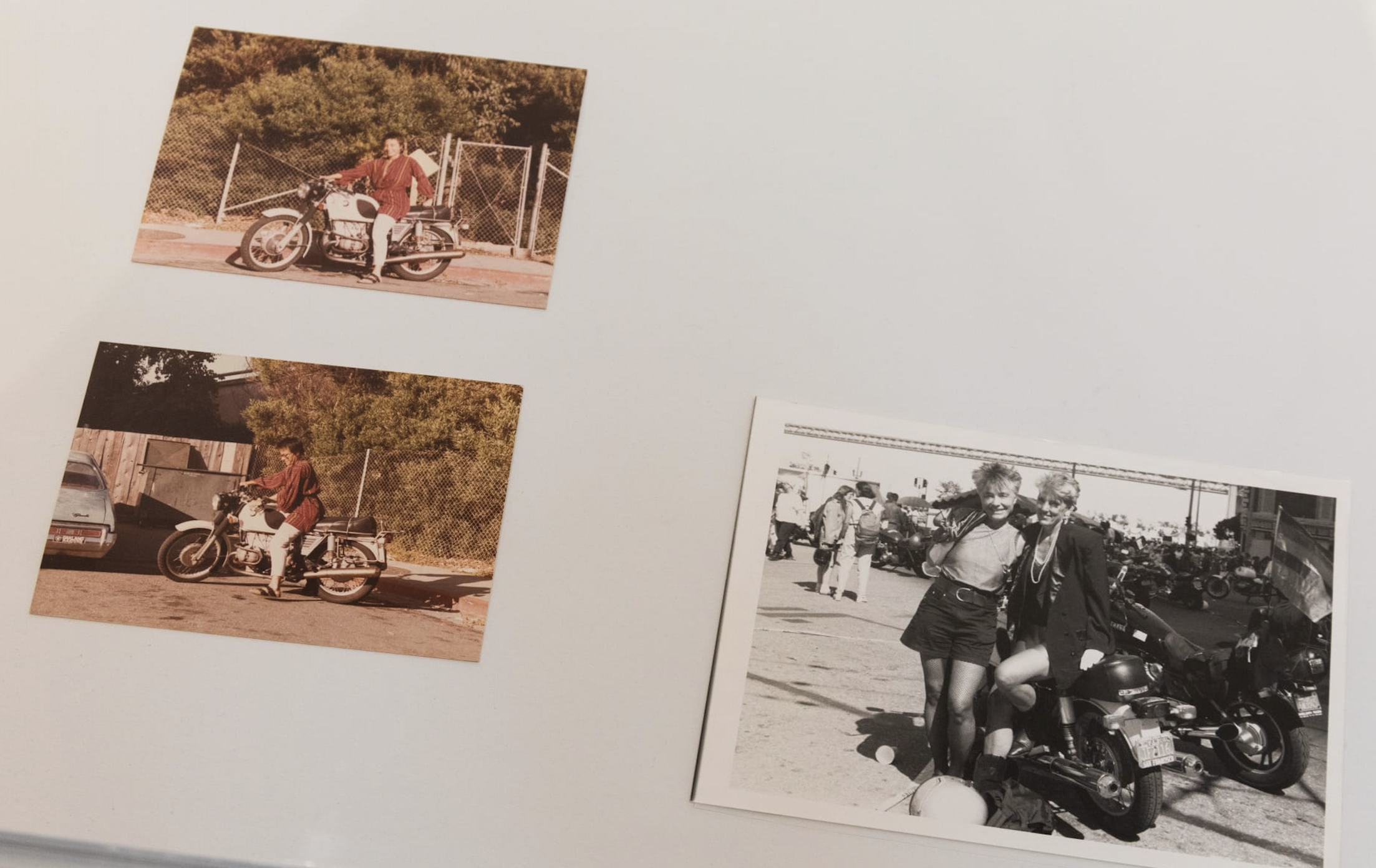 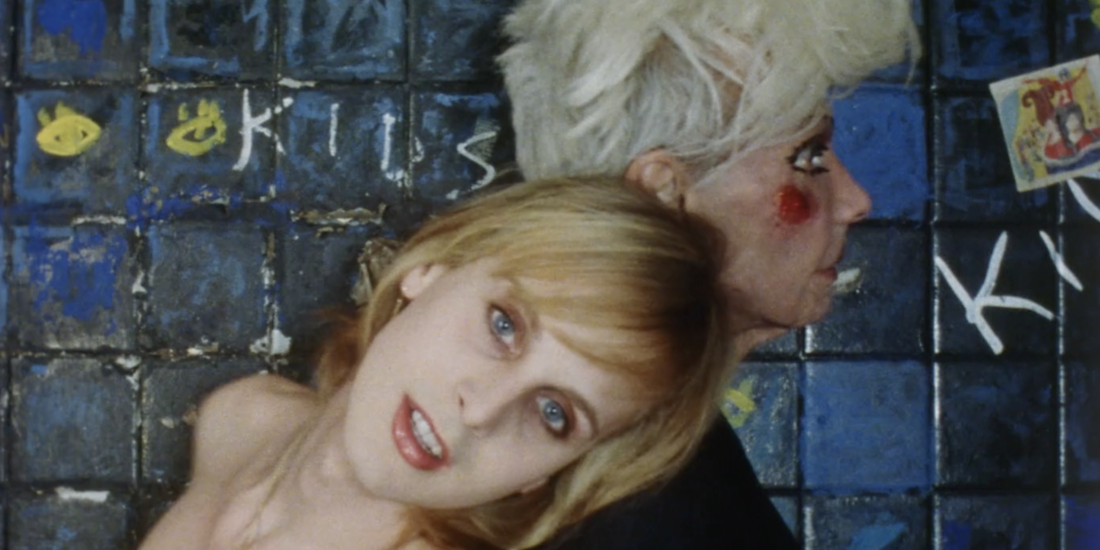 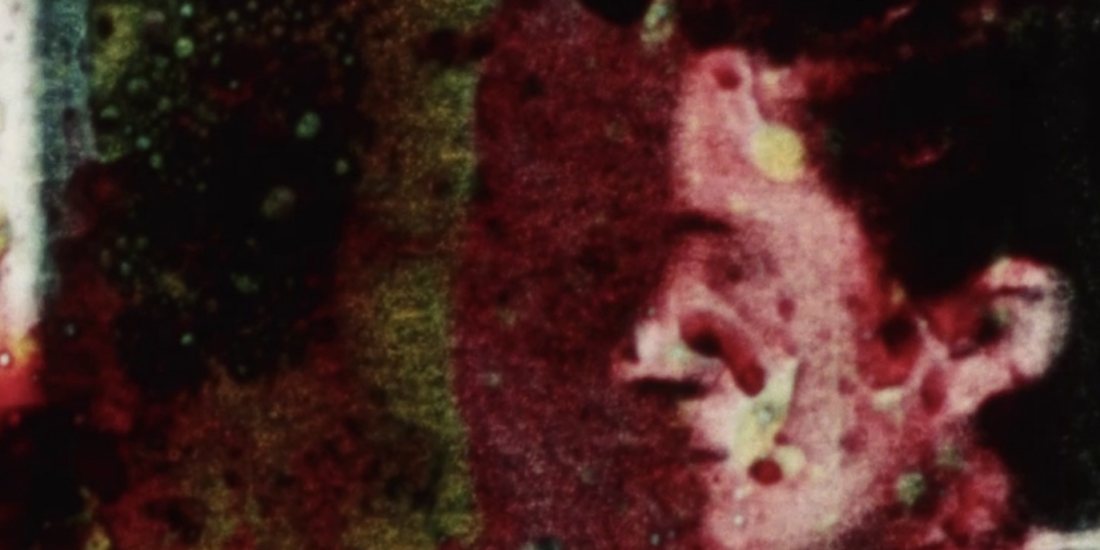 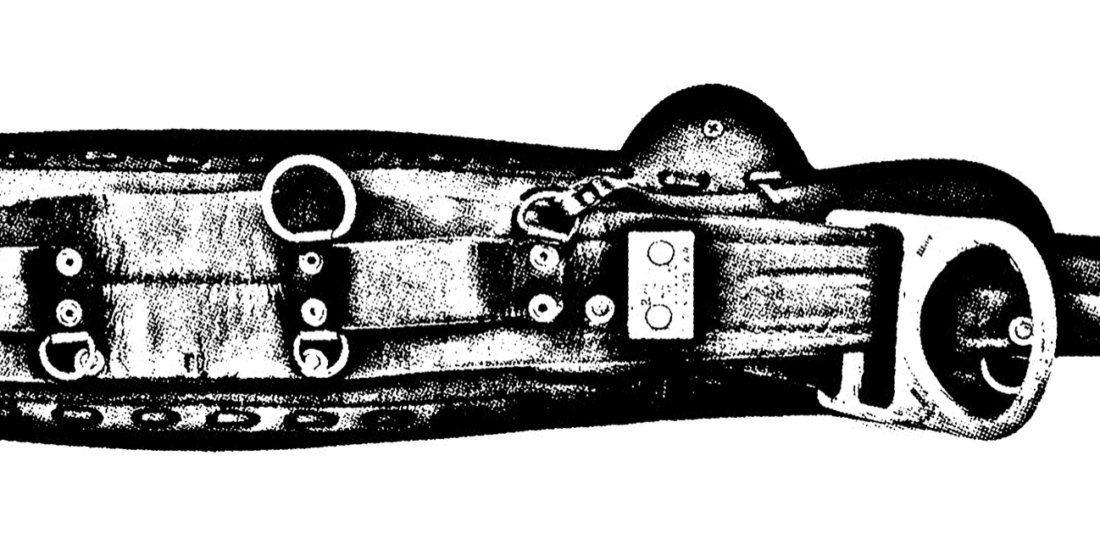