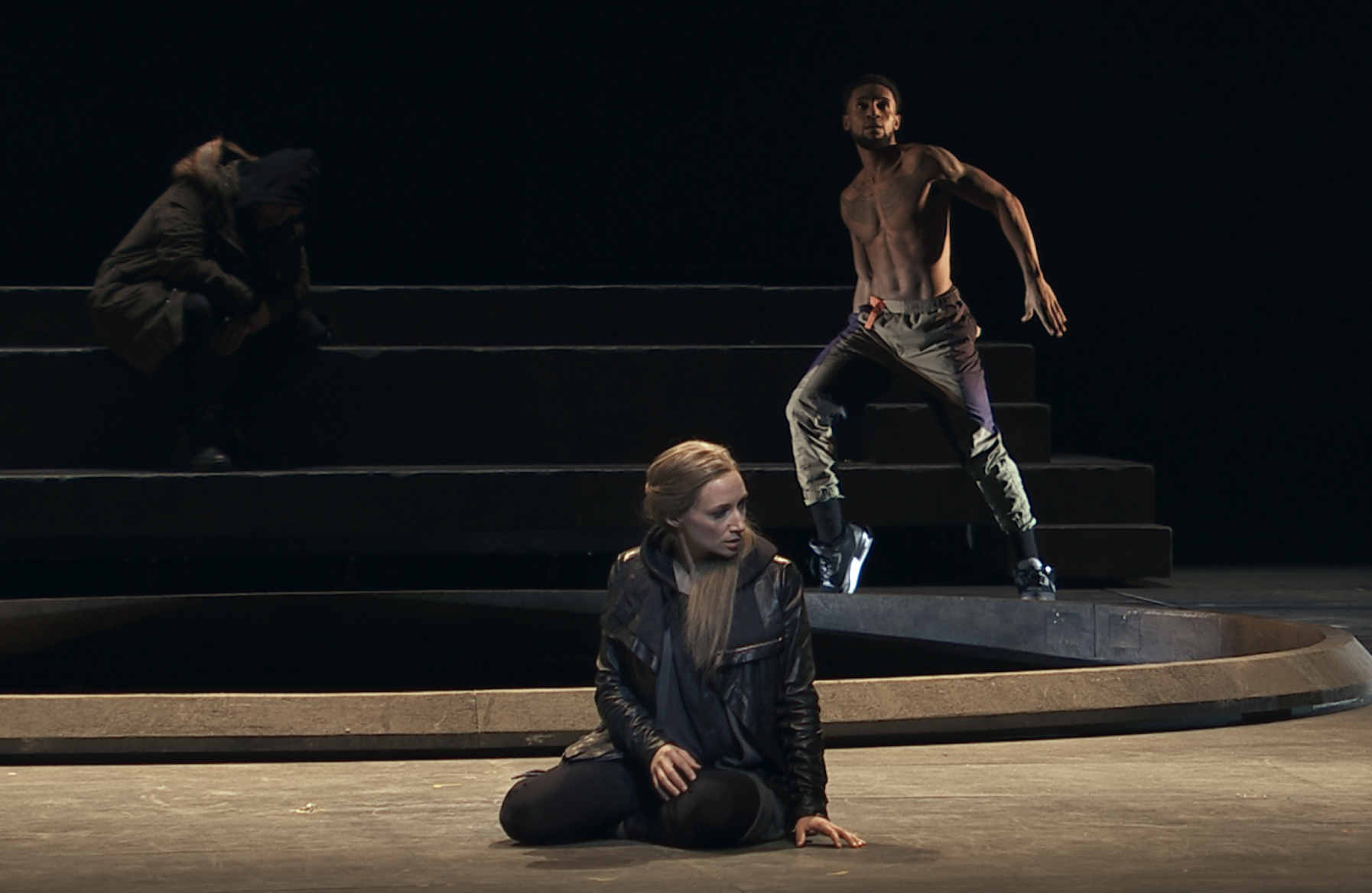 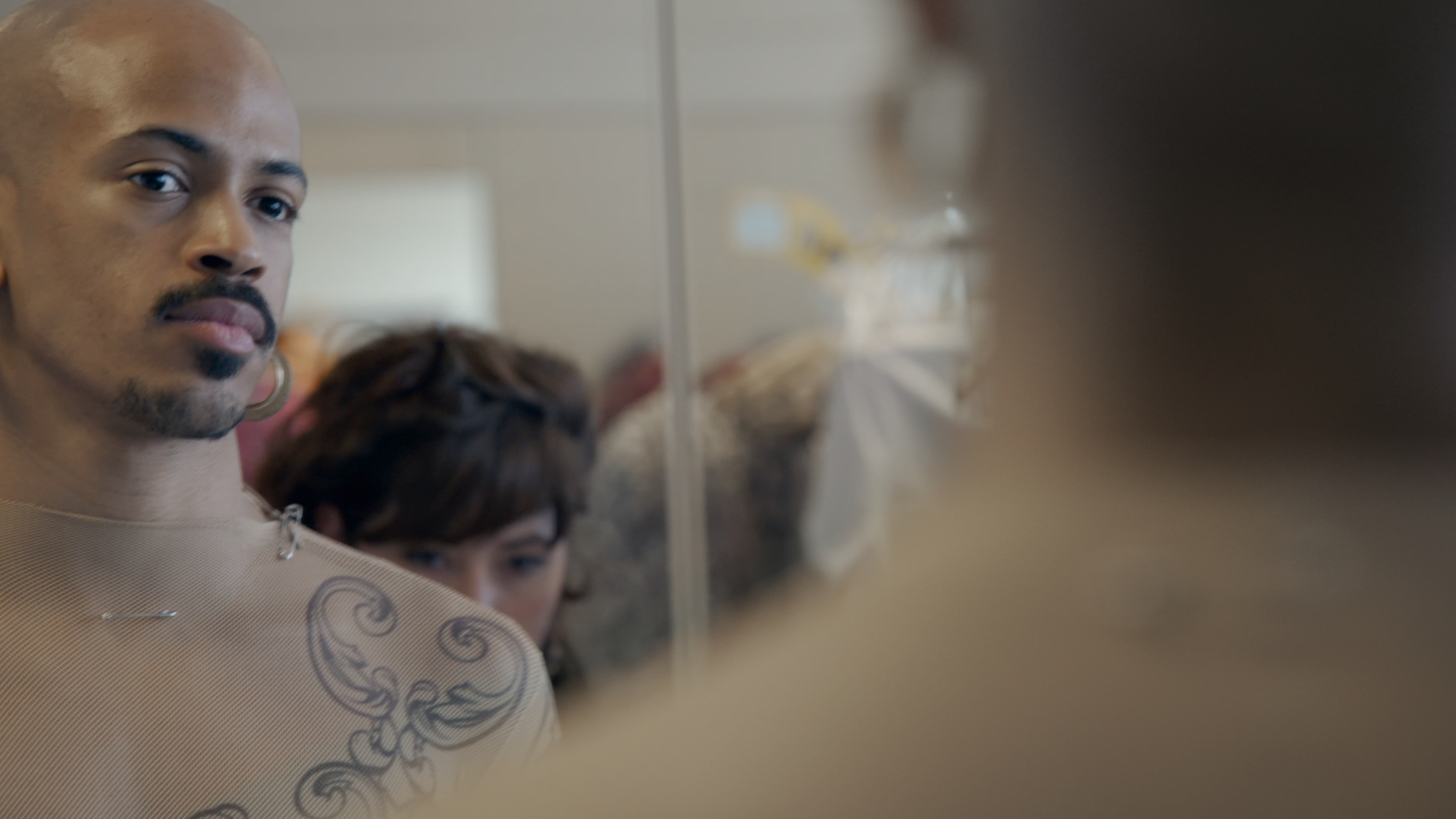 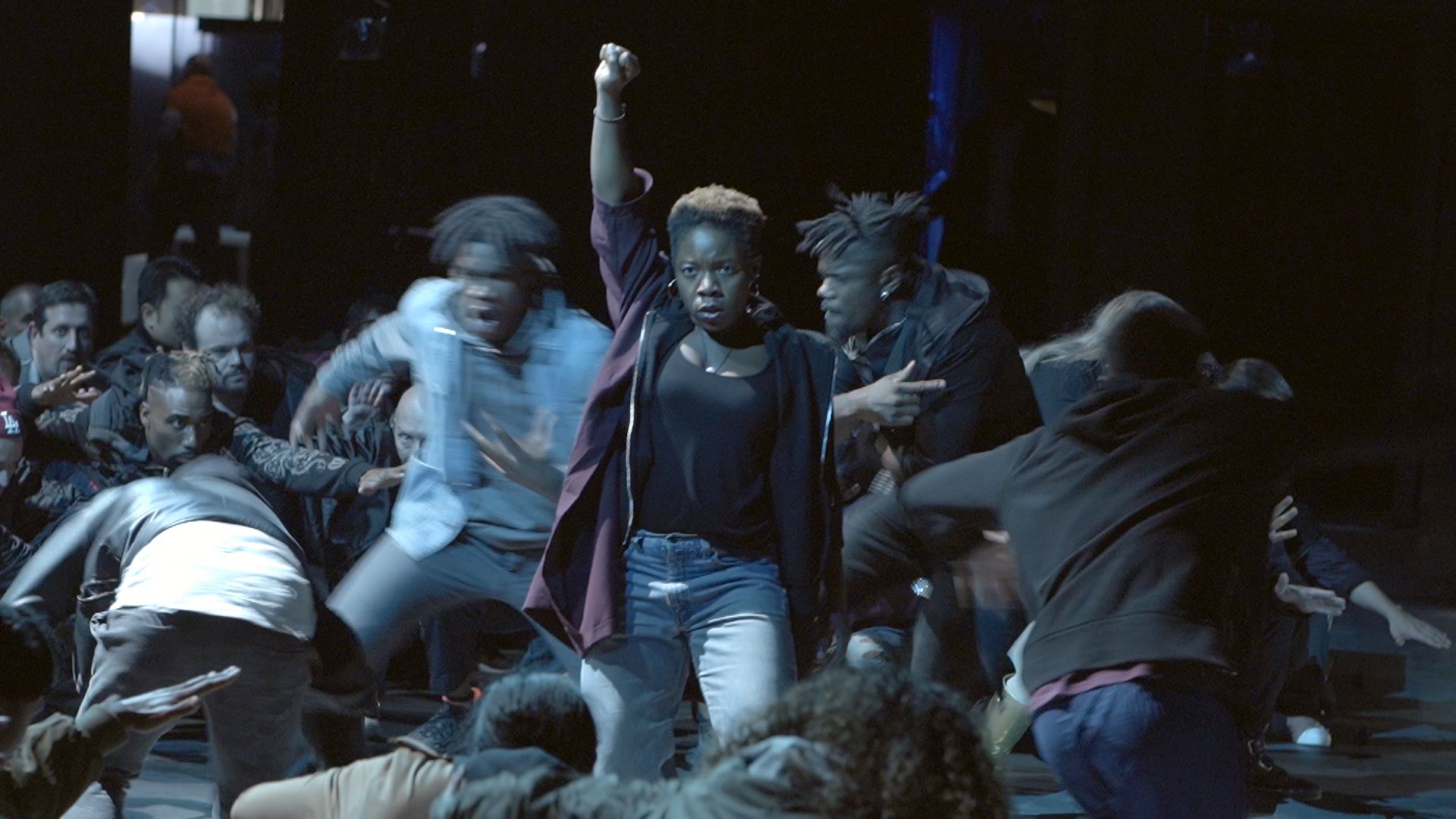 I hope to reveal what the text refuses to name, to show its misunderstandings… A stereotype is a character who suffers because we haven’t listened to his story. — Clément Cogitore

After producing a short film for the Paris Opera depicting a segment of Jean-Philippe Rameau’s eighteenth-century opera Les Indes Galantes liberated by flex, krump, vogue, and break dancing, Cogitore was invited by the company to direct a full production on the Bastille stage. Enlisting hip-hop choreographer Bintou Dembélé and assembling a large crew of street and club dancers, the 2019 version attempted to alter the baroque opera’s colonial, top-down narrative, centering it within a mode of political equity—or, at least, agency. 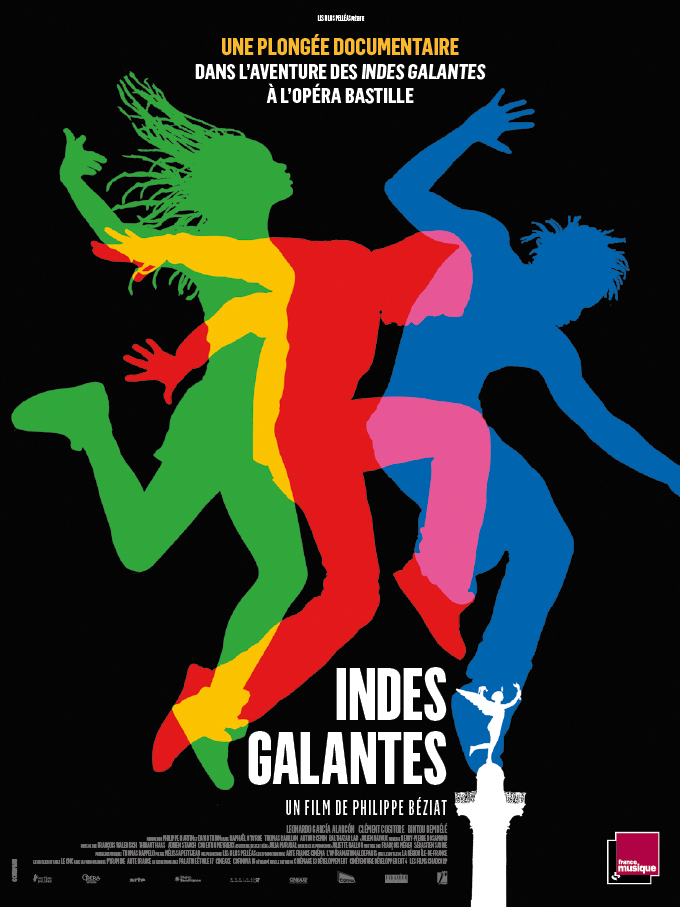 *COLCOA—French Film Festival returns to Los Angeles in its twenty-fifth year with in-person screenings at the DGA, through November 7. 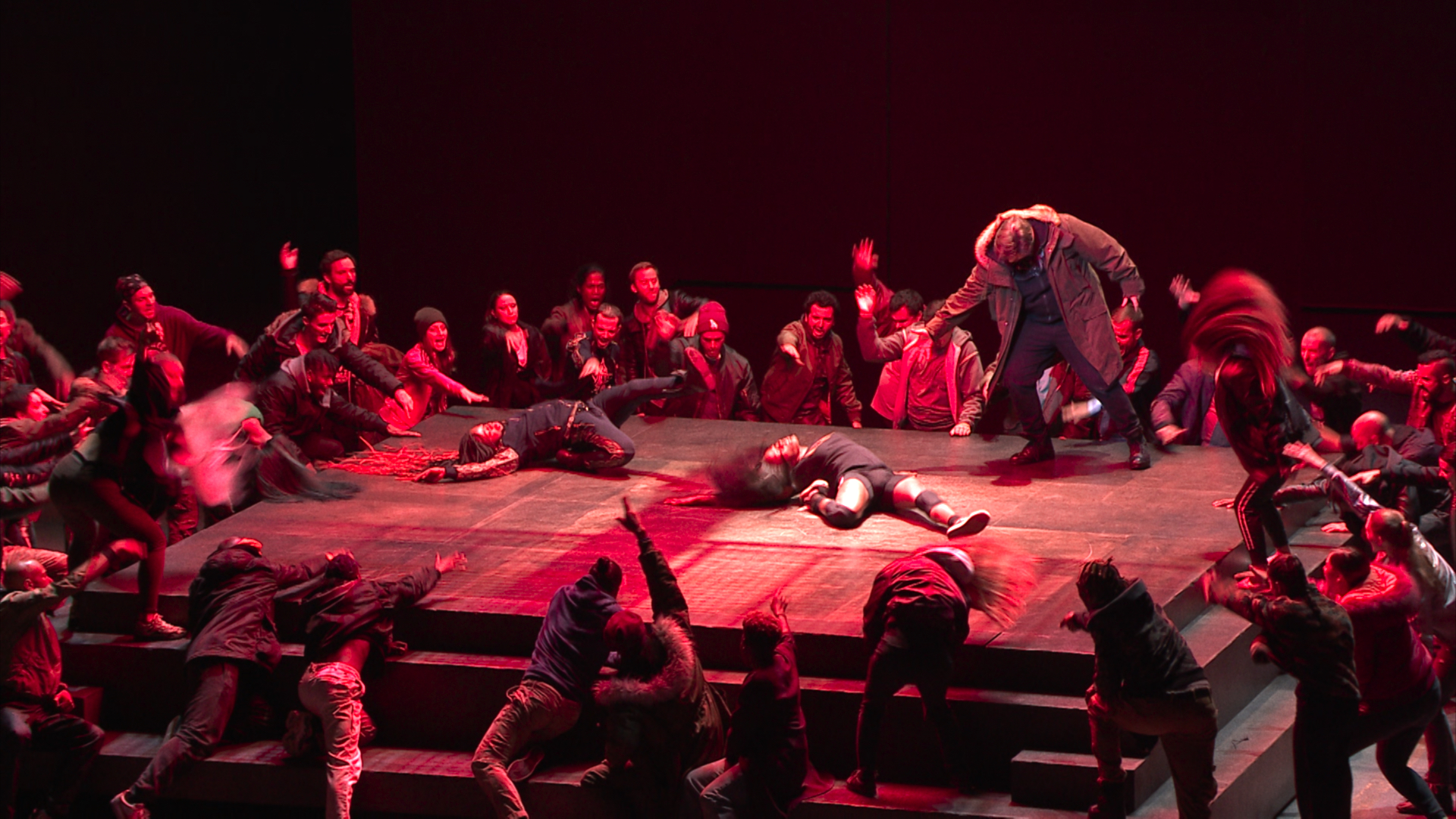 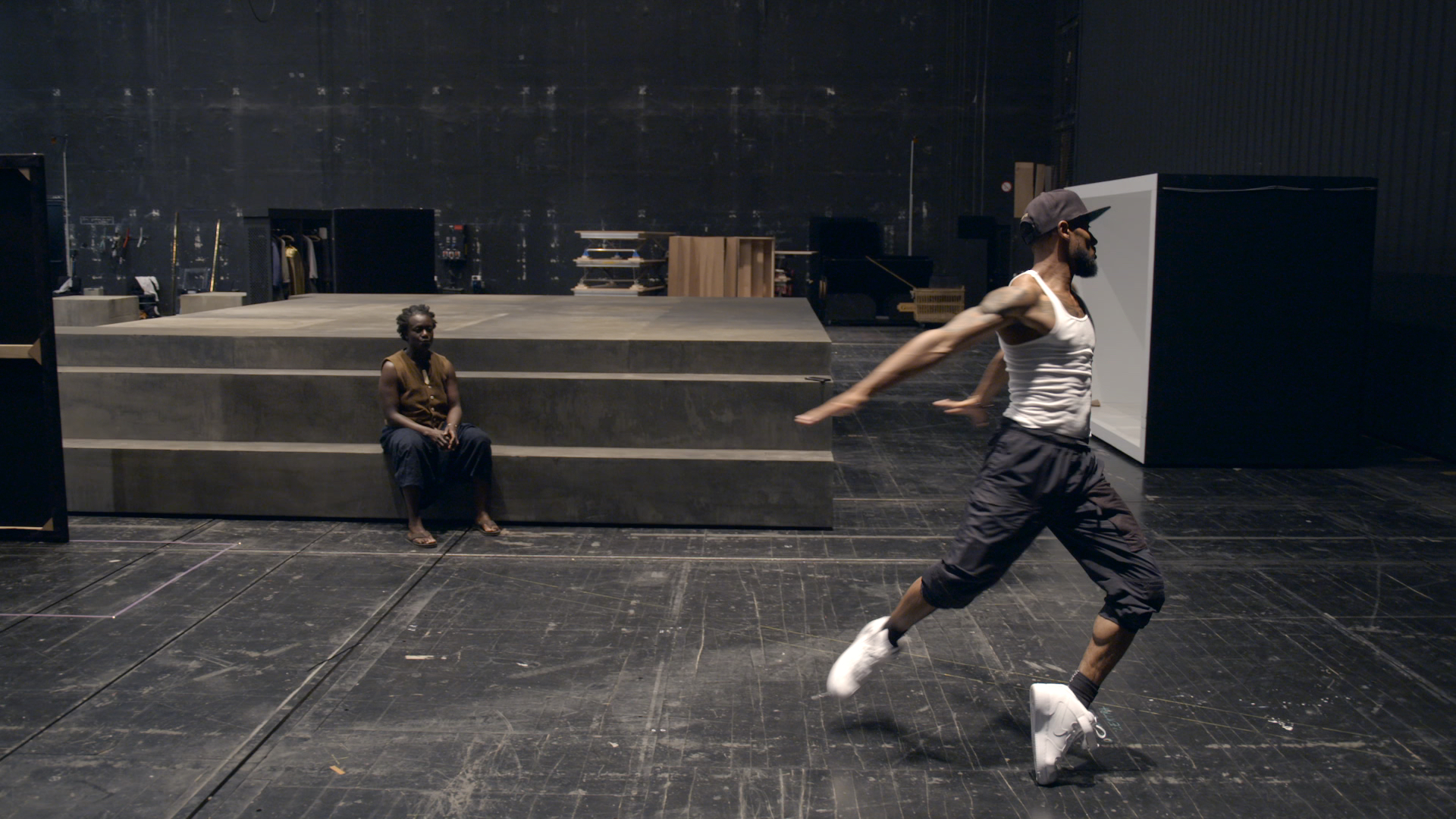 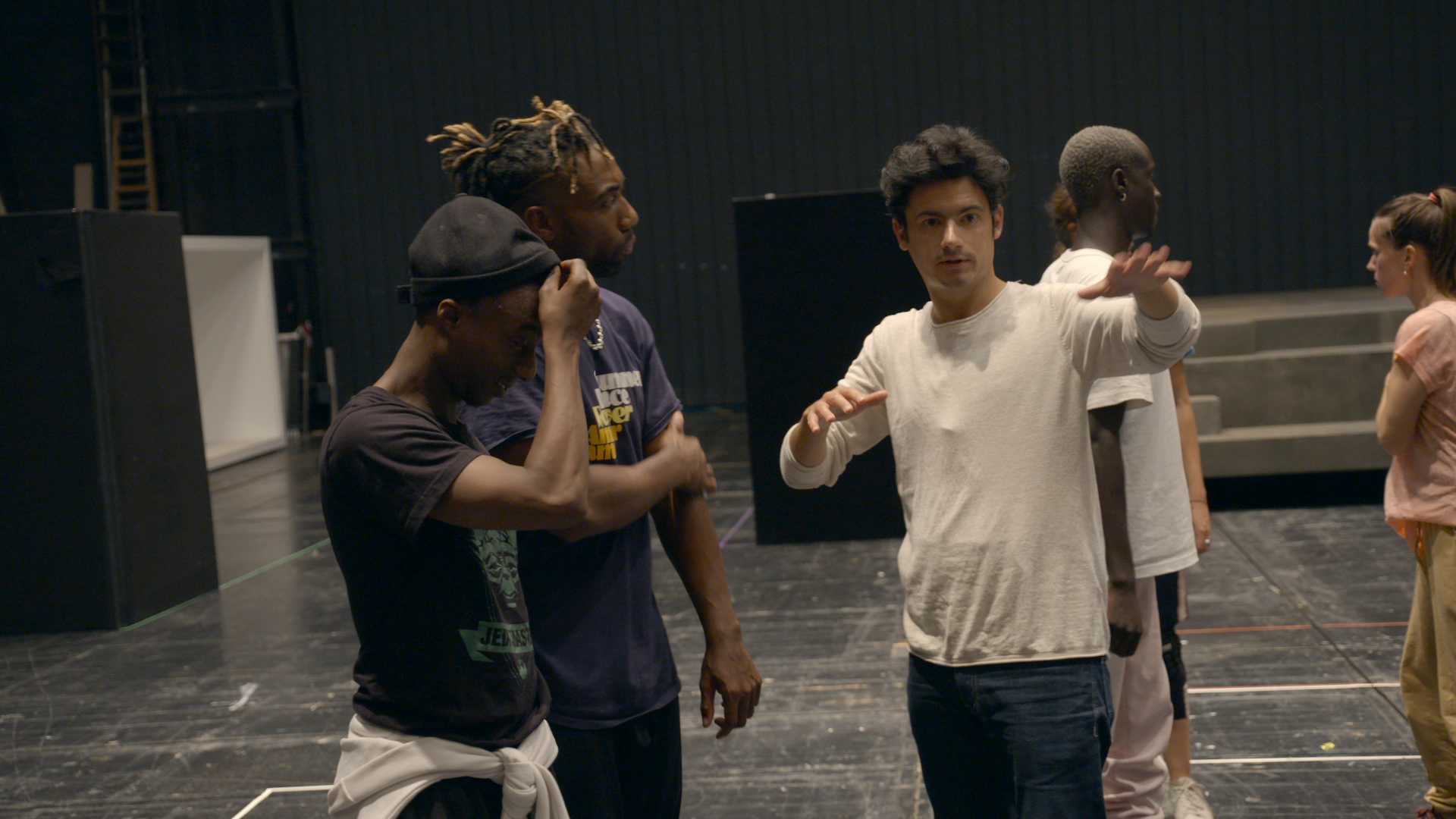 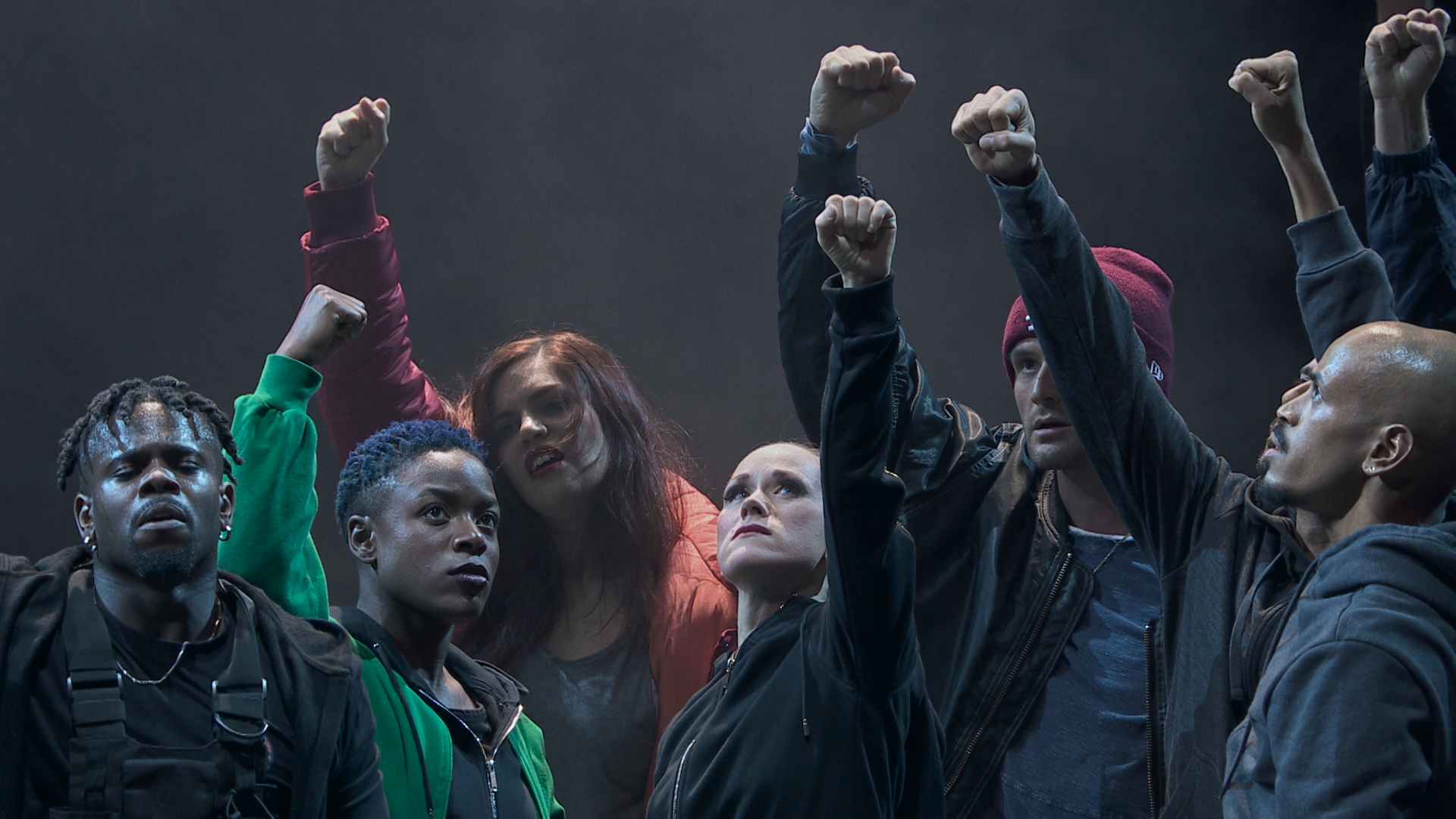