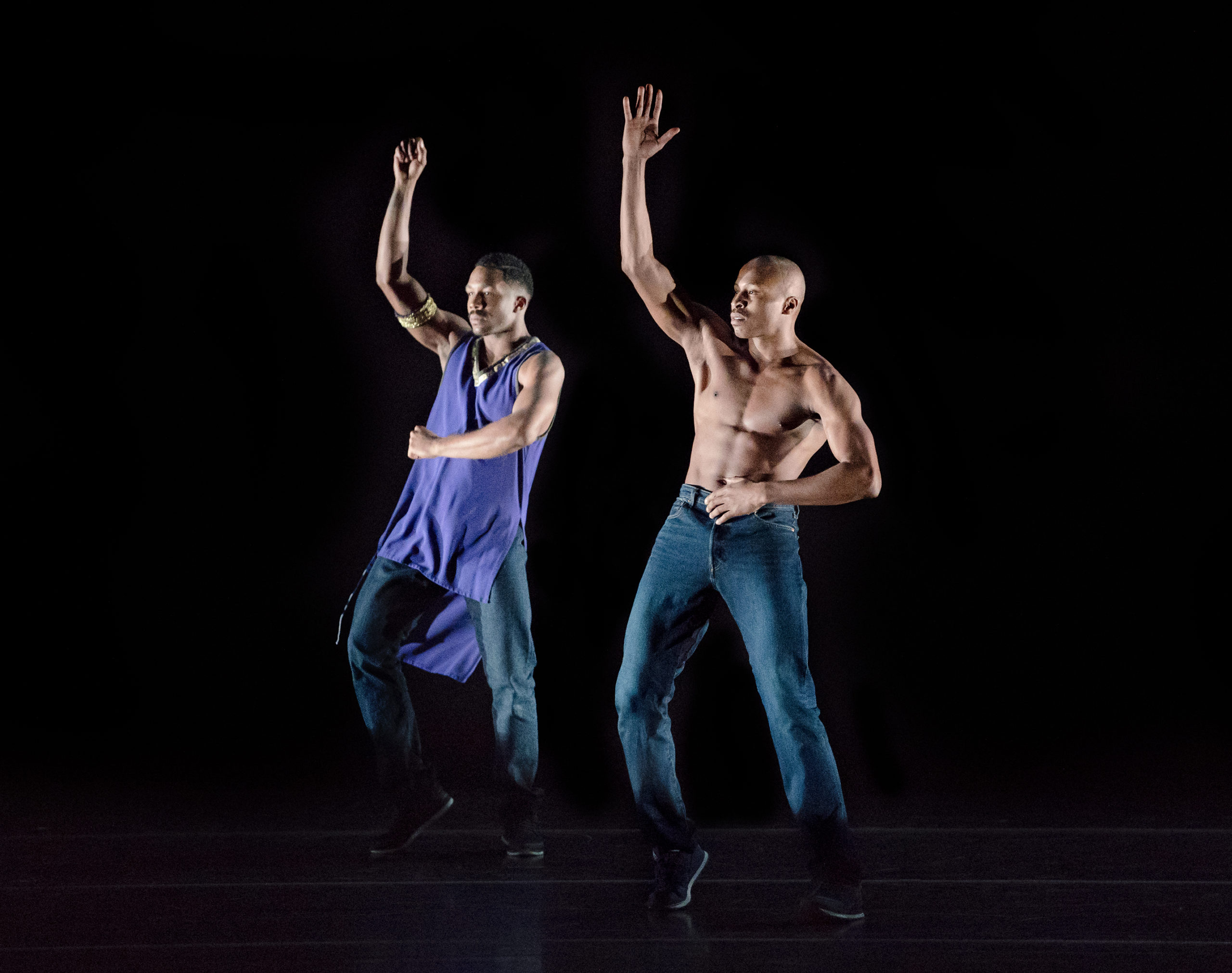 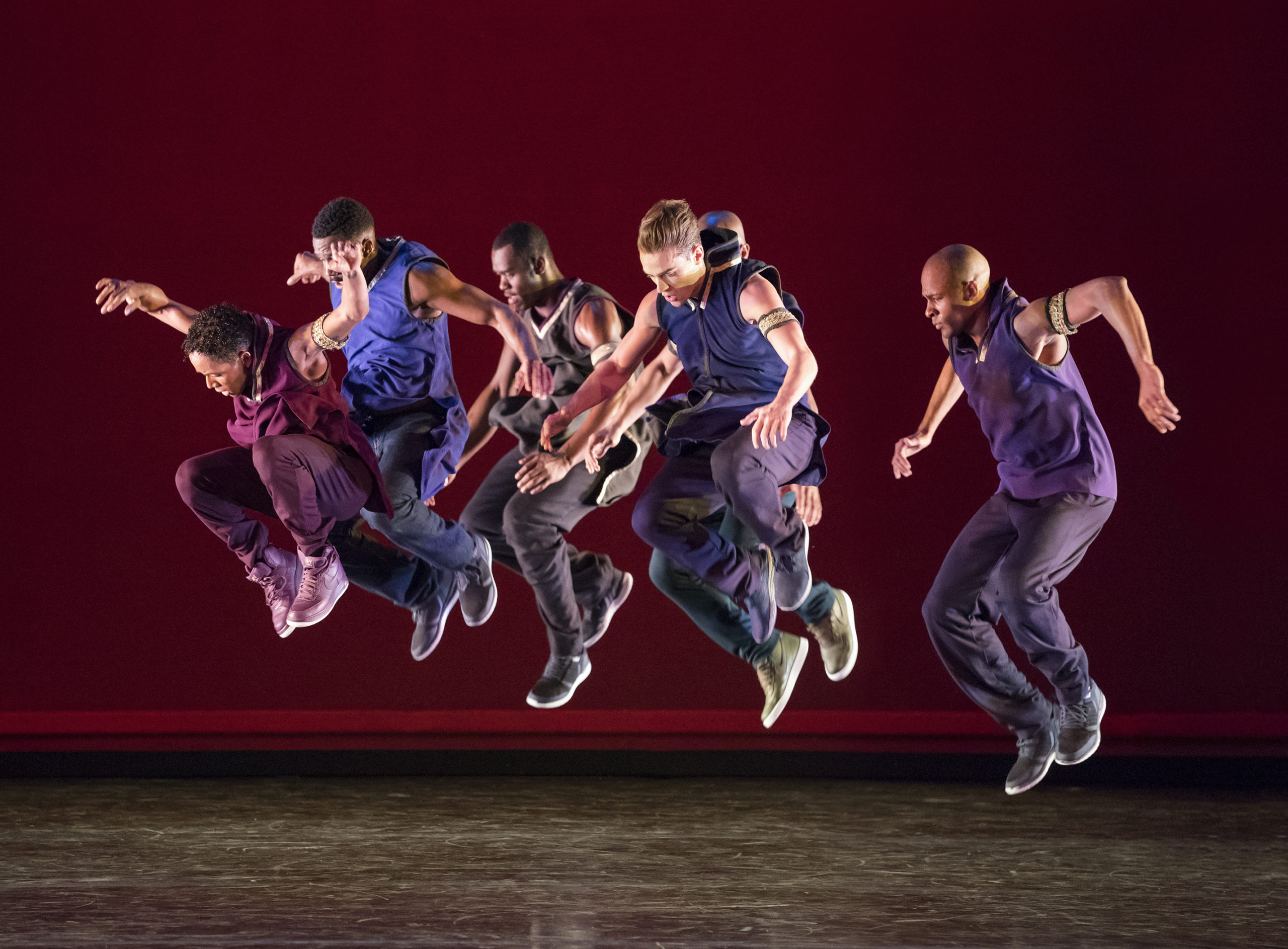 Robert Battle [the Ailey company’s Artistic Director] just called me out of the blue and said, “I want you to come do a piece about Mr. Ailey for the 60th anniversary of the company.” The history of Ailey, it’s off the scale. How do you present sixty years? We’re going to start with making a vocabulary. If I can get the movement out, I can create the story. — Rennie Harris*

Harris’ LAZARUS—one of the great dance works of the twenty-first century—is a searing, cathartic, hour-long piece that can stand beside Ailey’s classic Revelations as a testament to the fortitude and longevity of the Alvin Ailey American Dance Theater. This month, audiences can see both works during the company’s return to Los Angeles in mixed-repertory programs that include evening and matinee presentations of LAZARUS, Acts I and II. (All performances during the engagement will close with Revelations.)

This is a Glorya Kaufman Presents Dance at The Music Center event. See link below for details. 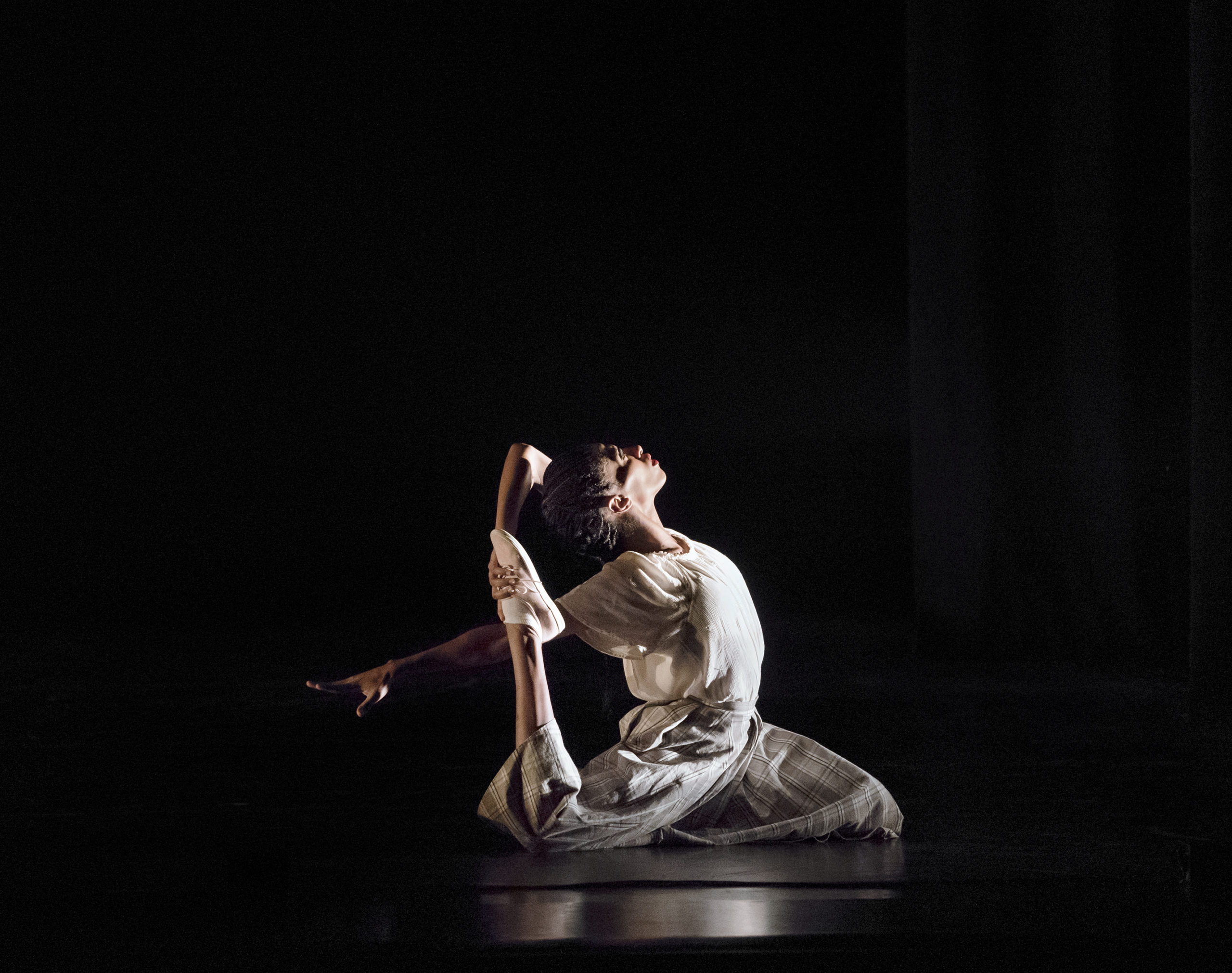 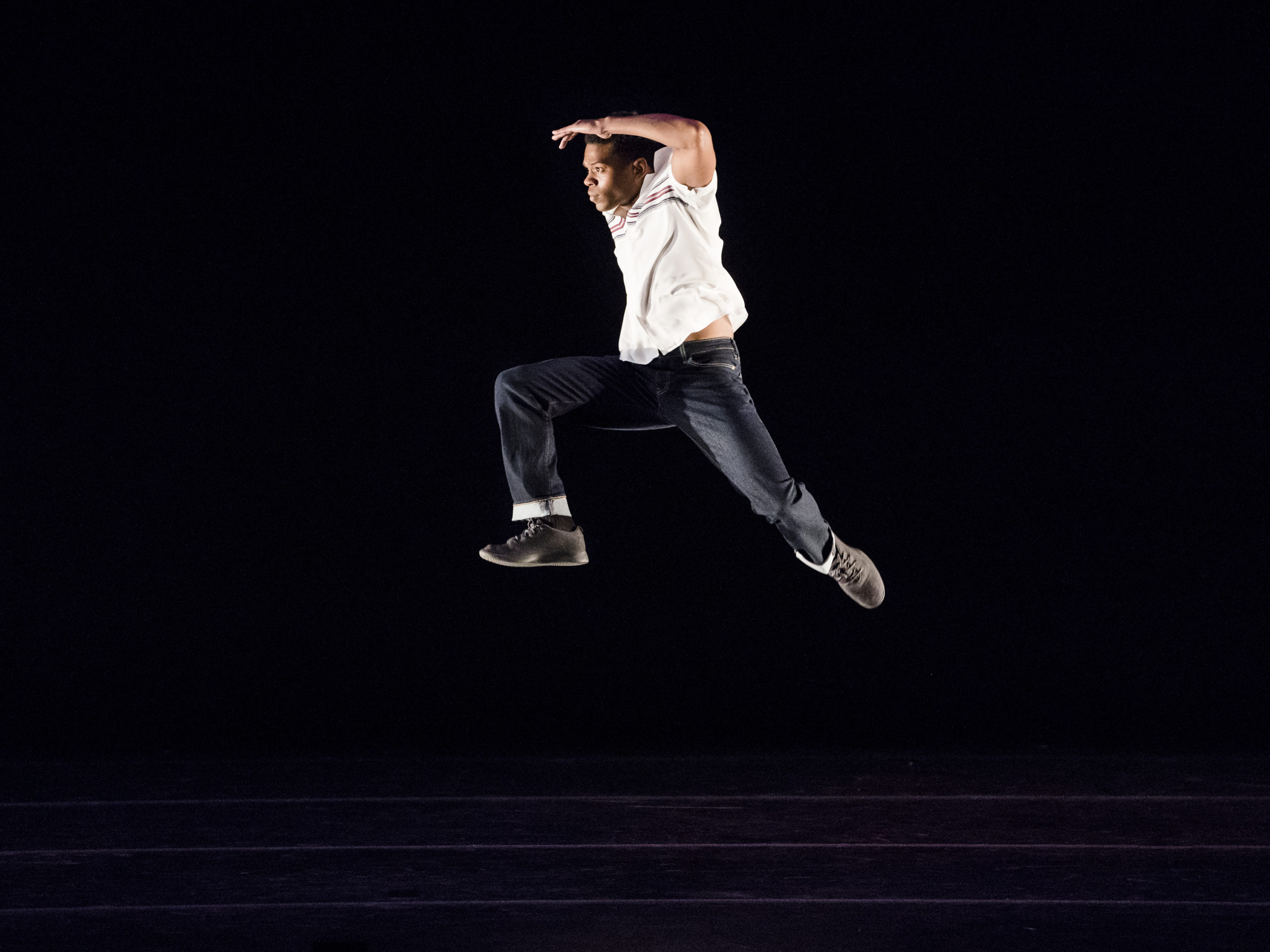 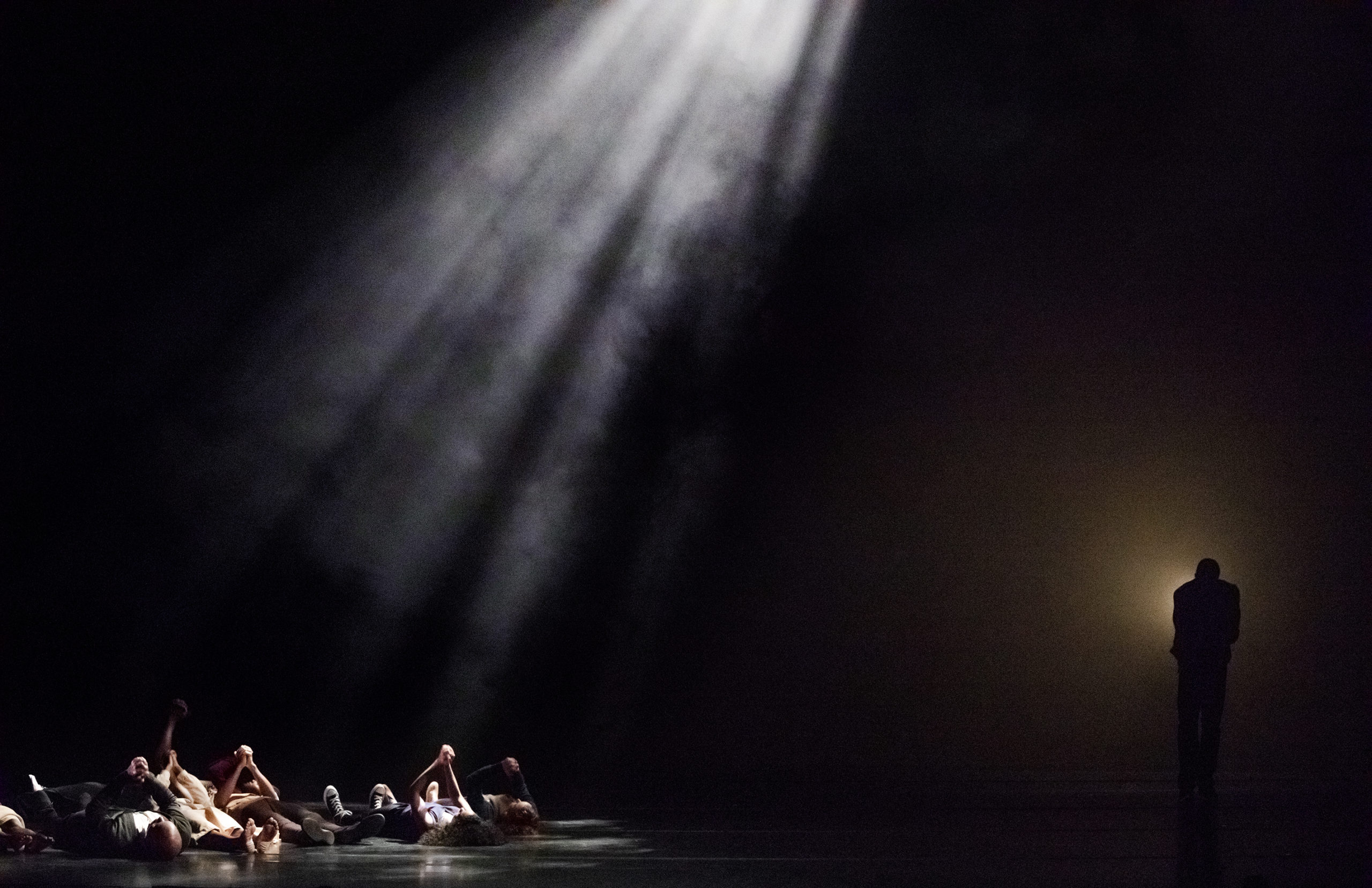 *Ailey (2021)—directed by Jamila Wignot and streaming on Hulu—is an essential document of modern American dance. The film also provides an inside look at Rennie Harris’ creation of Lazarus on the Ailey dancers, with Nina Flagg as rehearsal director and Millie Heckler as their assistant. Harris’ quotes from the film courtesy and © Rennie Harris and the filmmakers. 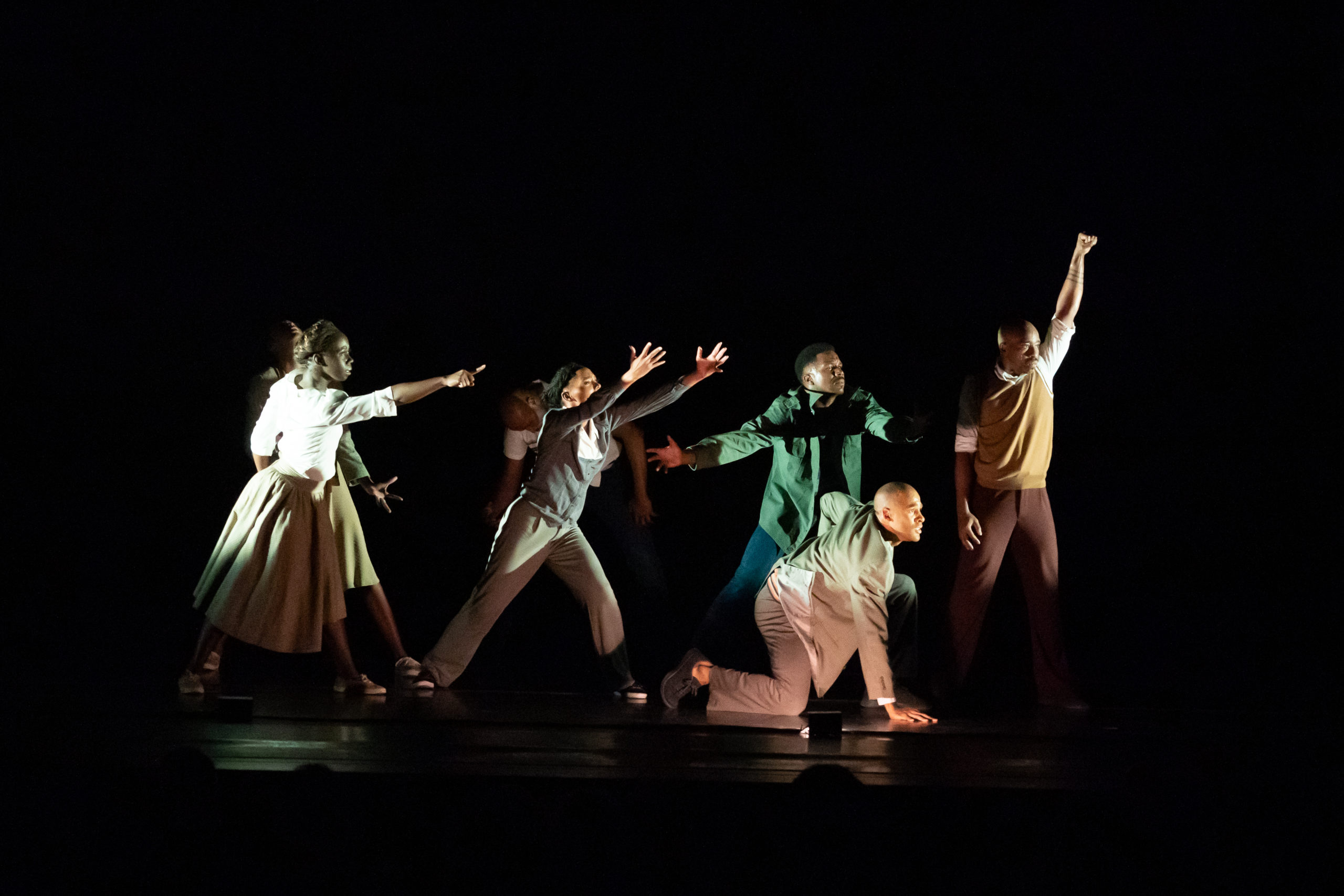 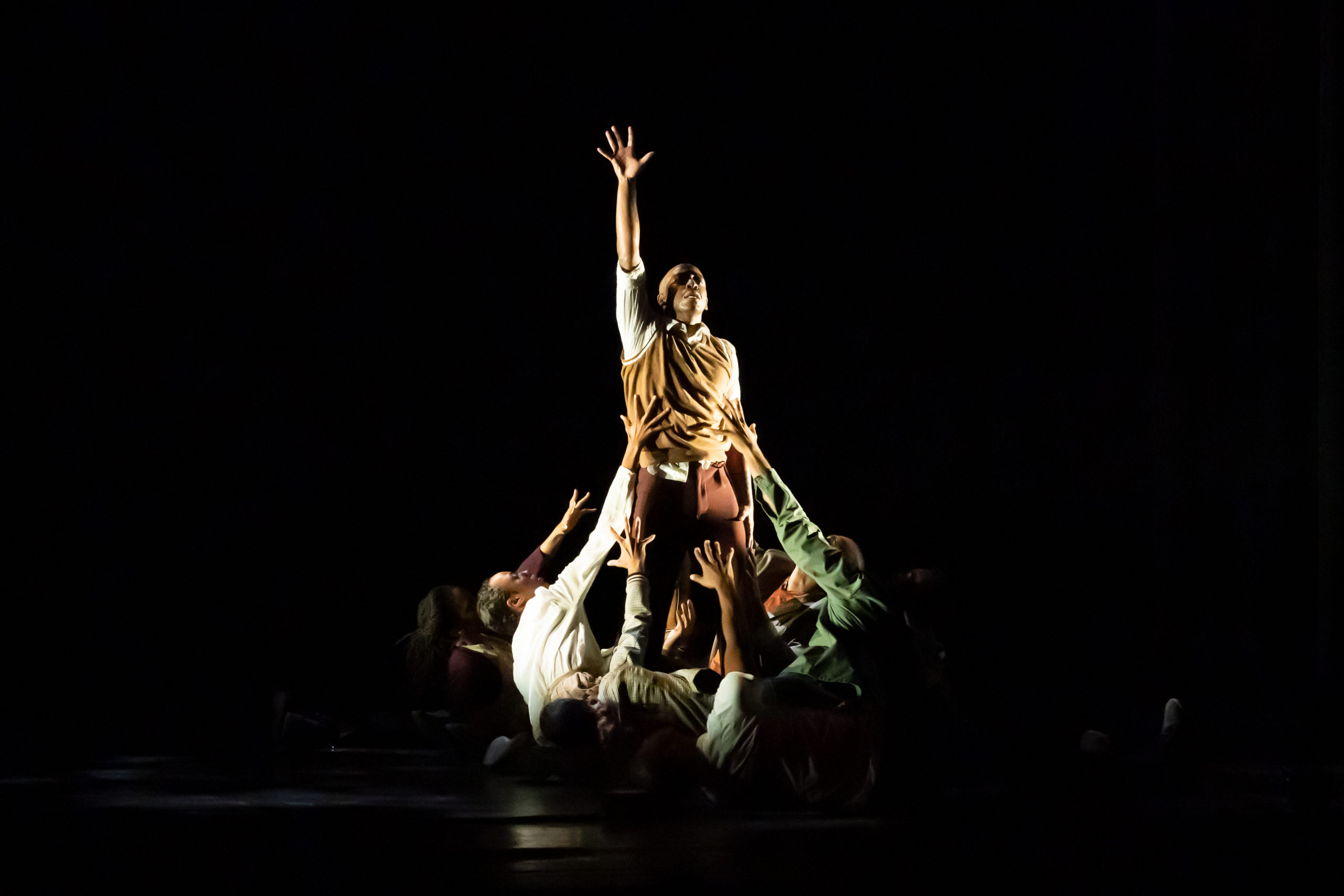 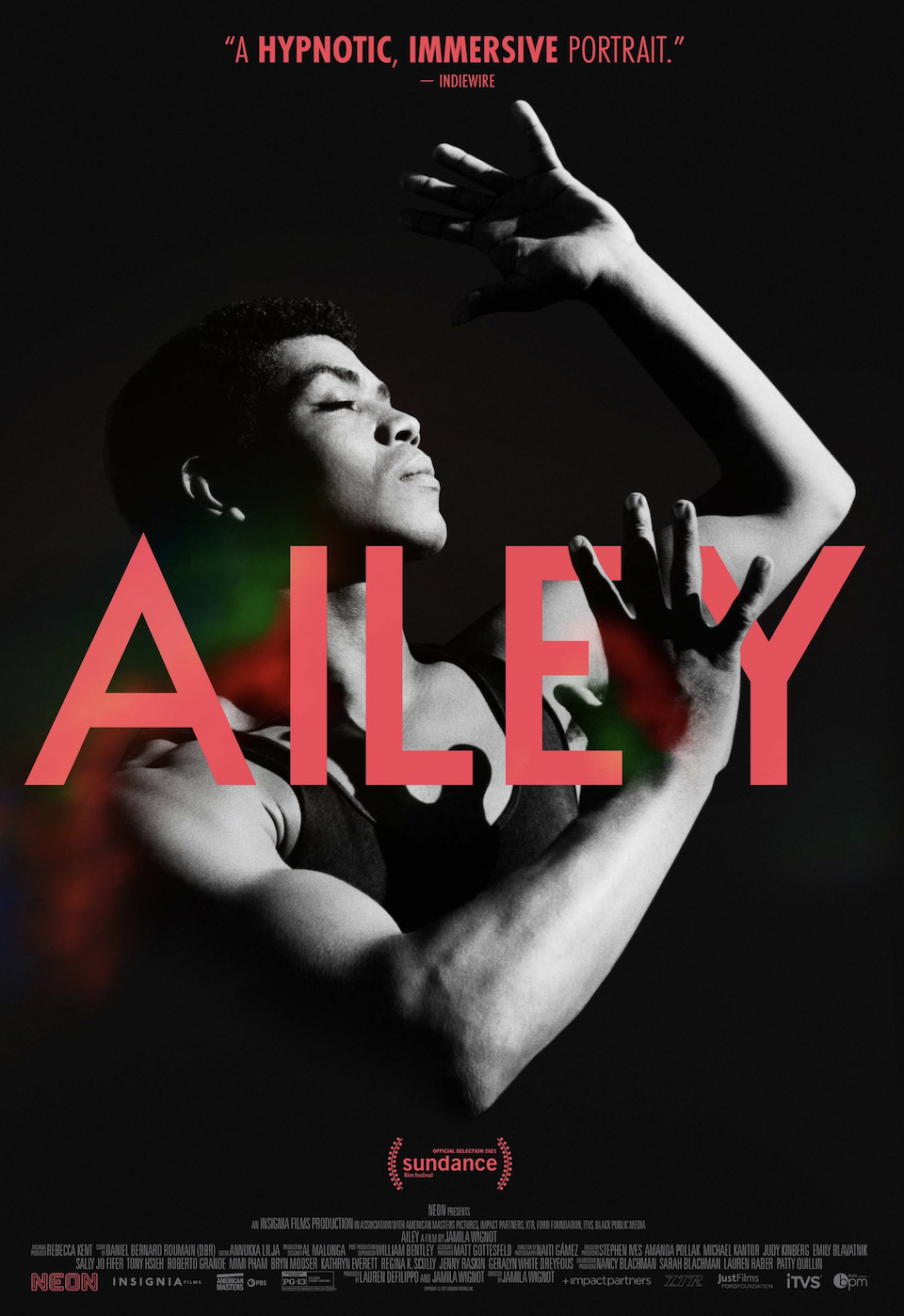