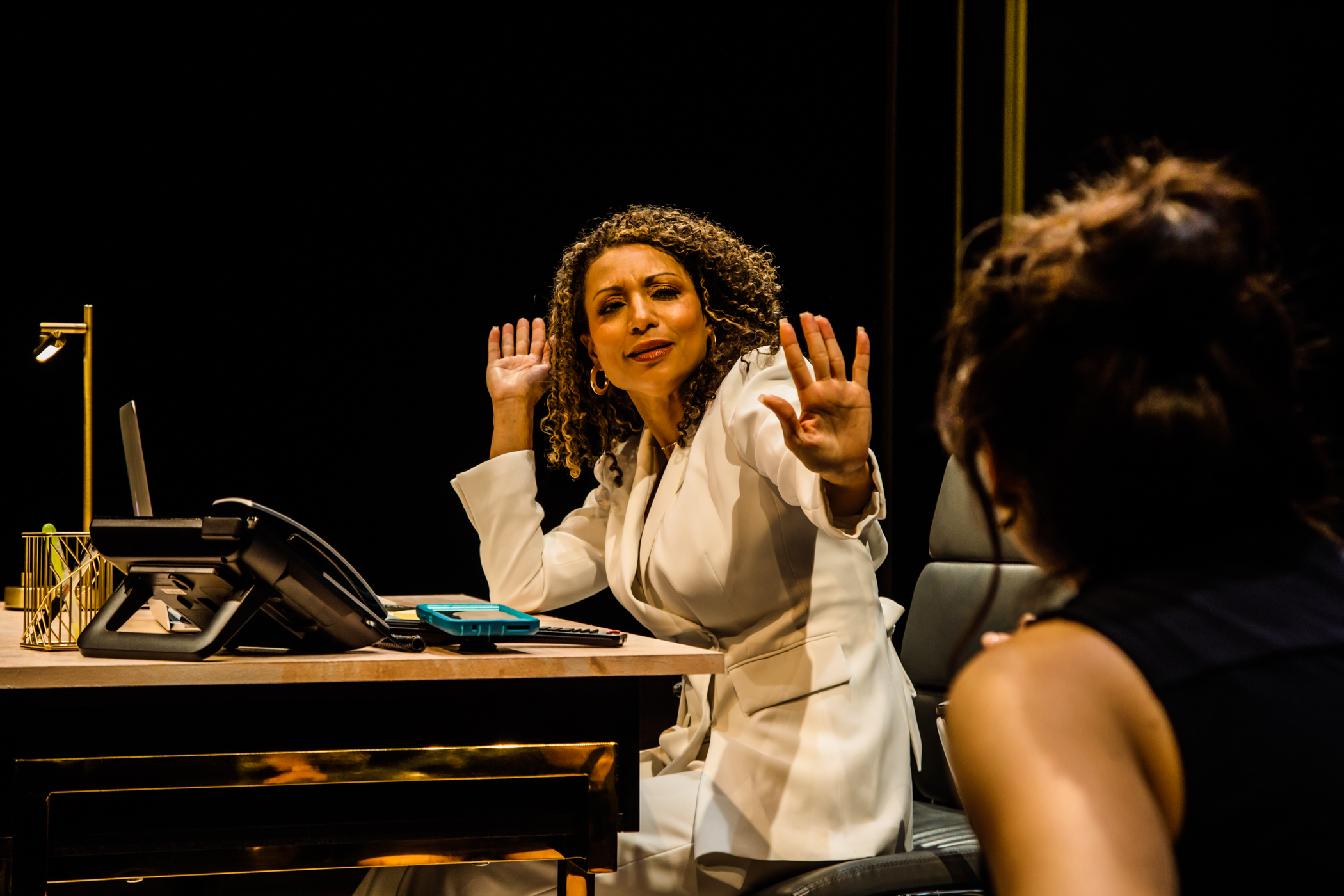 In structure and dialog, KING LIZ mirrors the world of its subjects—slick, necessarily schematic, scenes of soundbite dynamism and transaction. Eager to entertain, the drama hits its marks with satirical glee. Freddie, however, has a criminal record. His alleged offenses—which he denies committing—are serious, yet he insists he merely took the fall for a comrade. Molding street kids into superstars is, apparently, a Liz Rico speciality—after all, she comes from the streets herself. Freddie’s talent on the courts is undeniable, but all the coaching and repackaging in the world won’t redeem the young baller in the eyes of the media. In the storm of short fuses and collateral fallout to come, will Liz—normally a marvel of ego and confidence—stay the course or rethink her options in a business where nothing, and everything, is personal?

KING LIZ runs through mid-August. See link below for details. 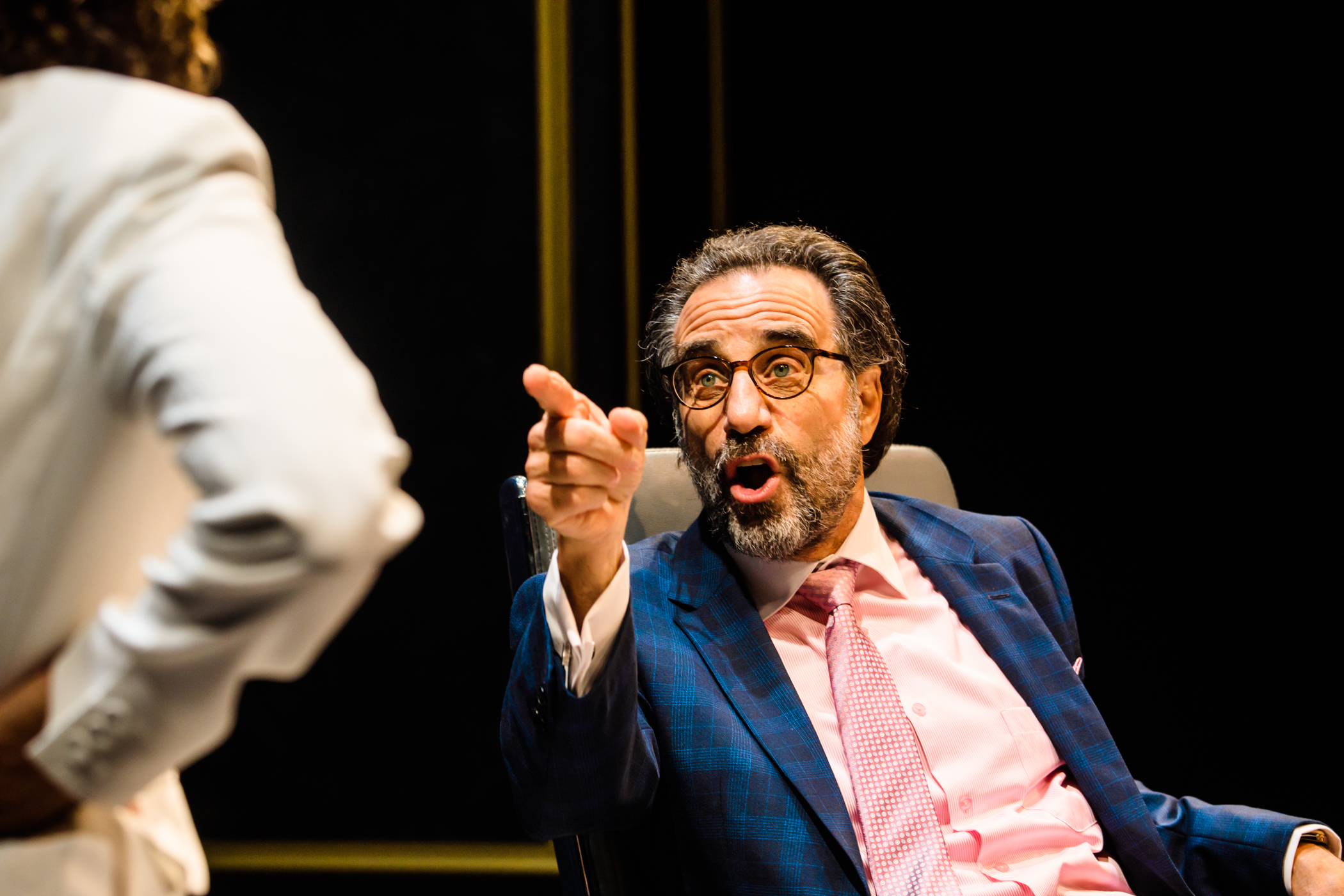 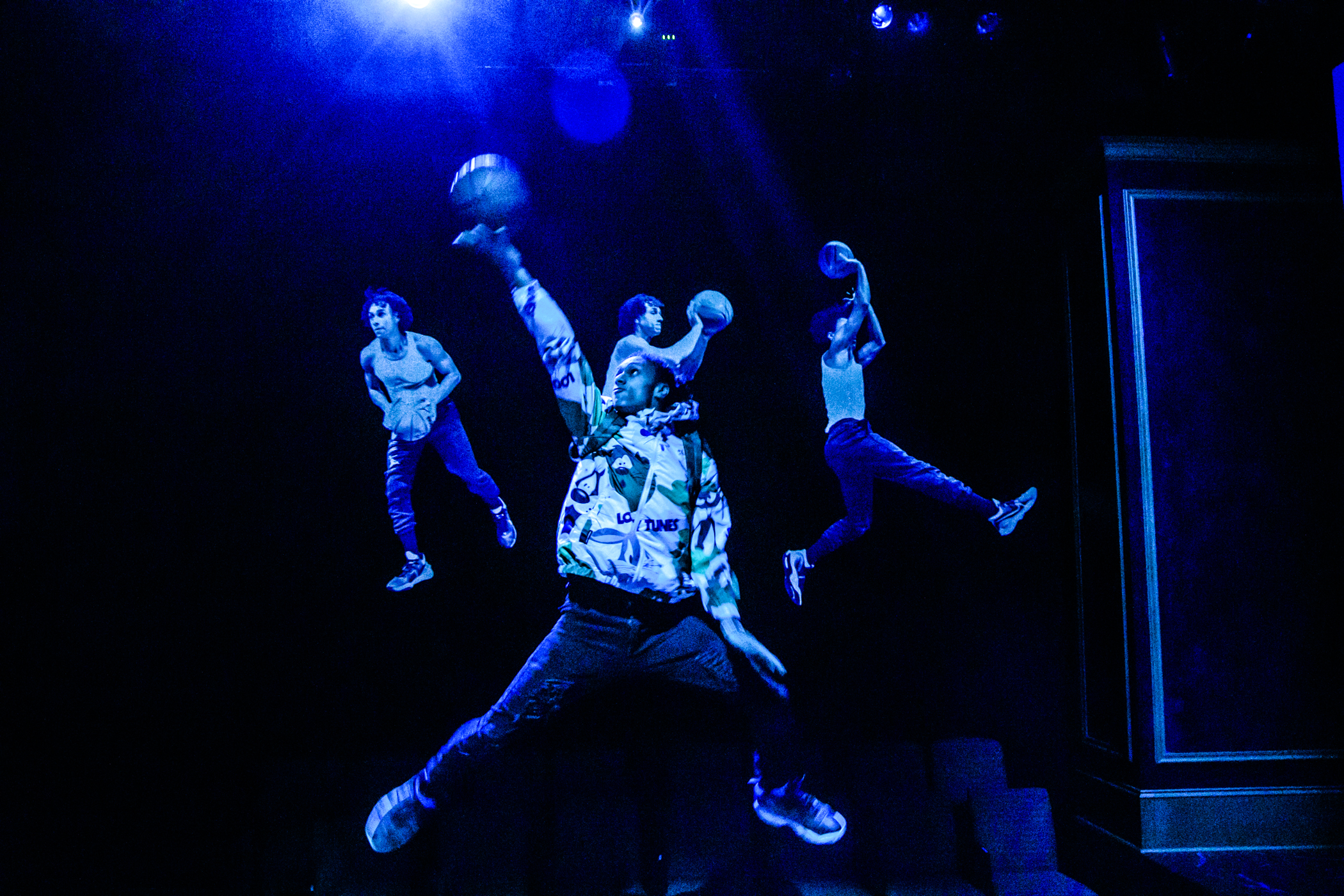 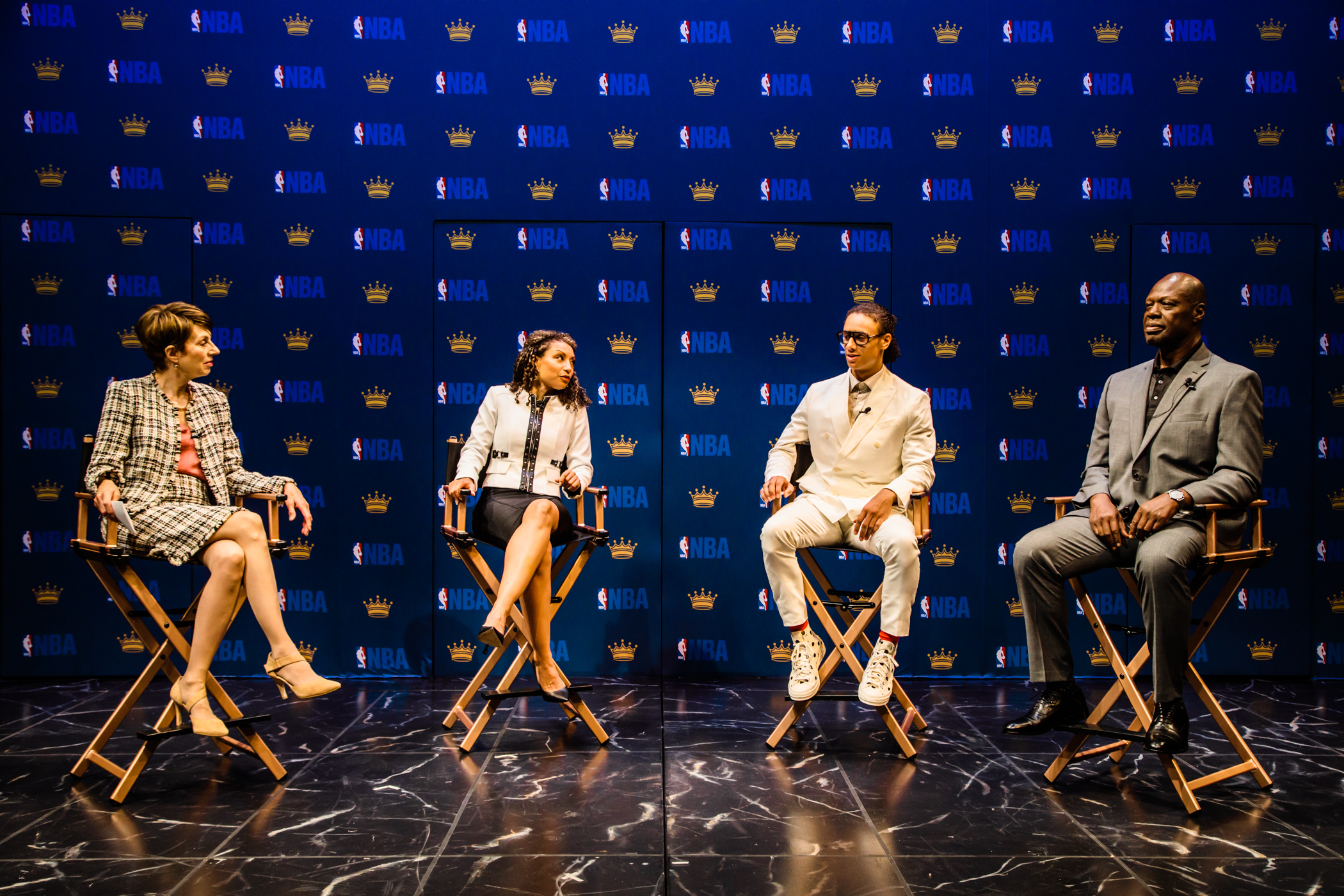 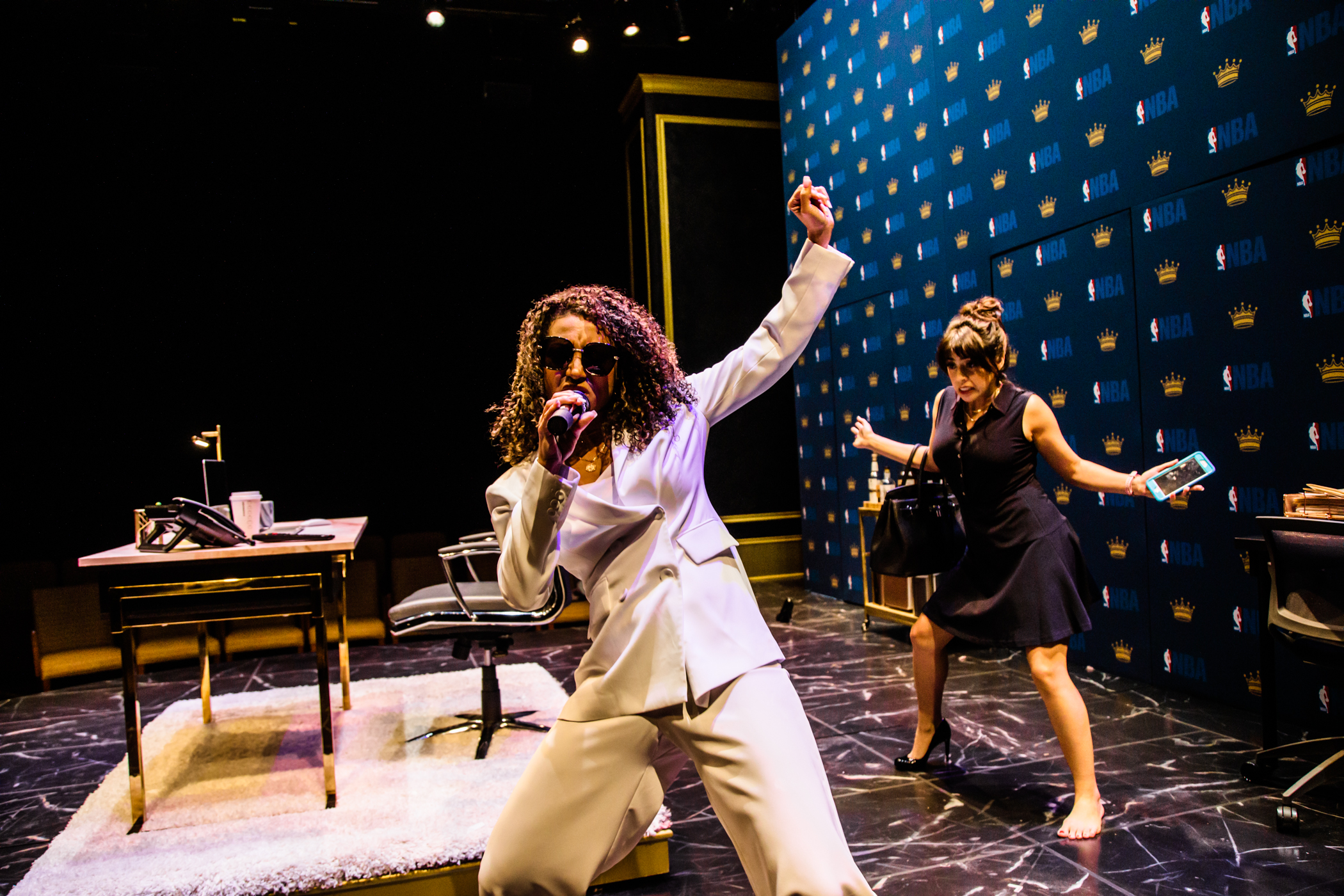 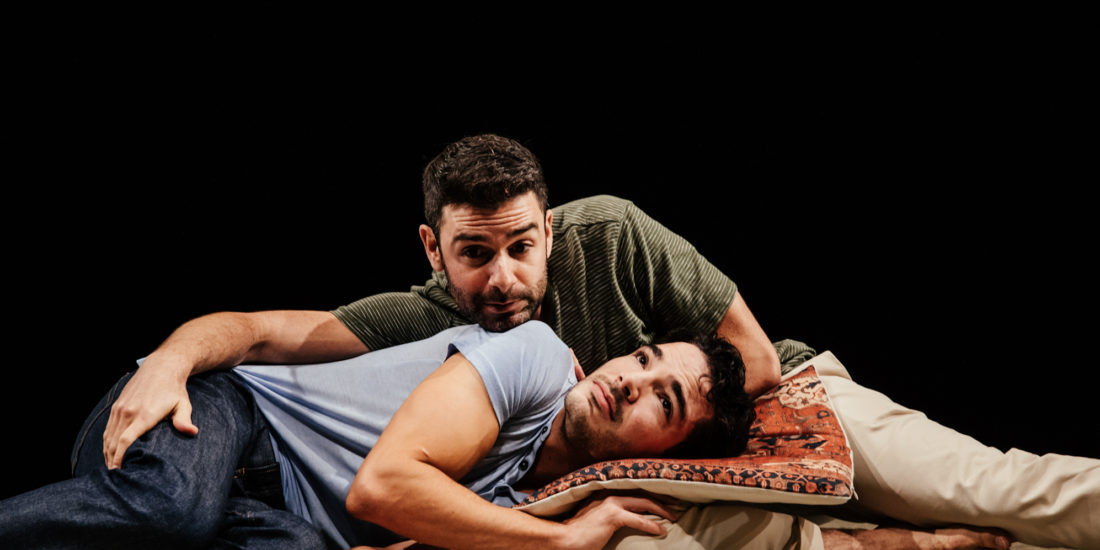 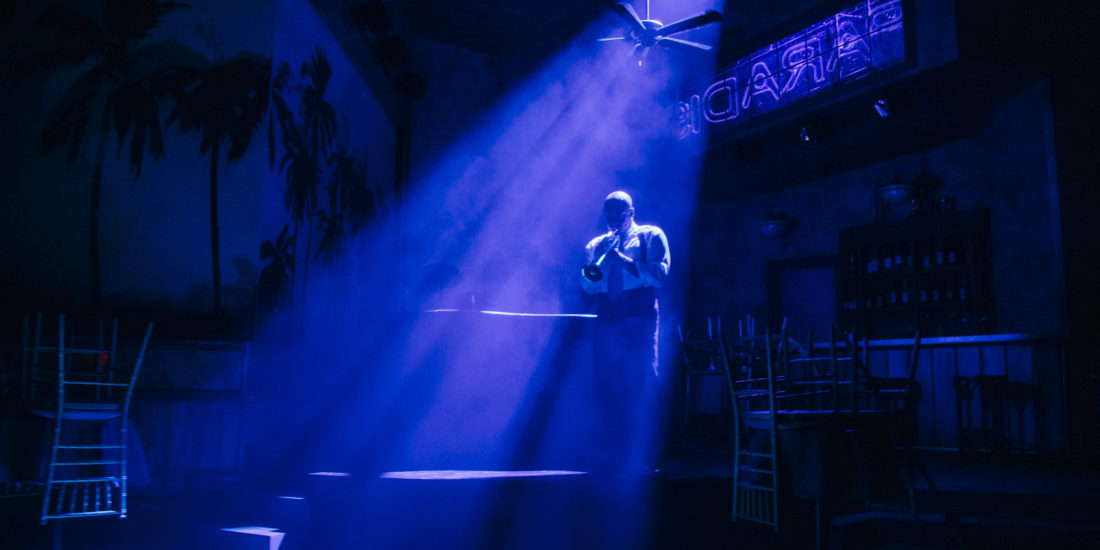 In our season of anticipation and joy at the return of live theater, Dominique Morisseau’s PARADISE BLUE