CHRISTOPHER PETIT — RADIO ON – Paris-LA
Back 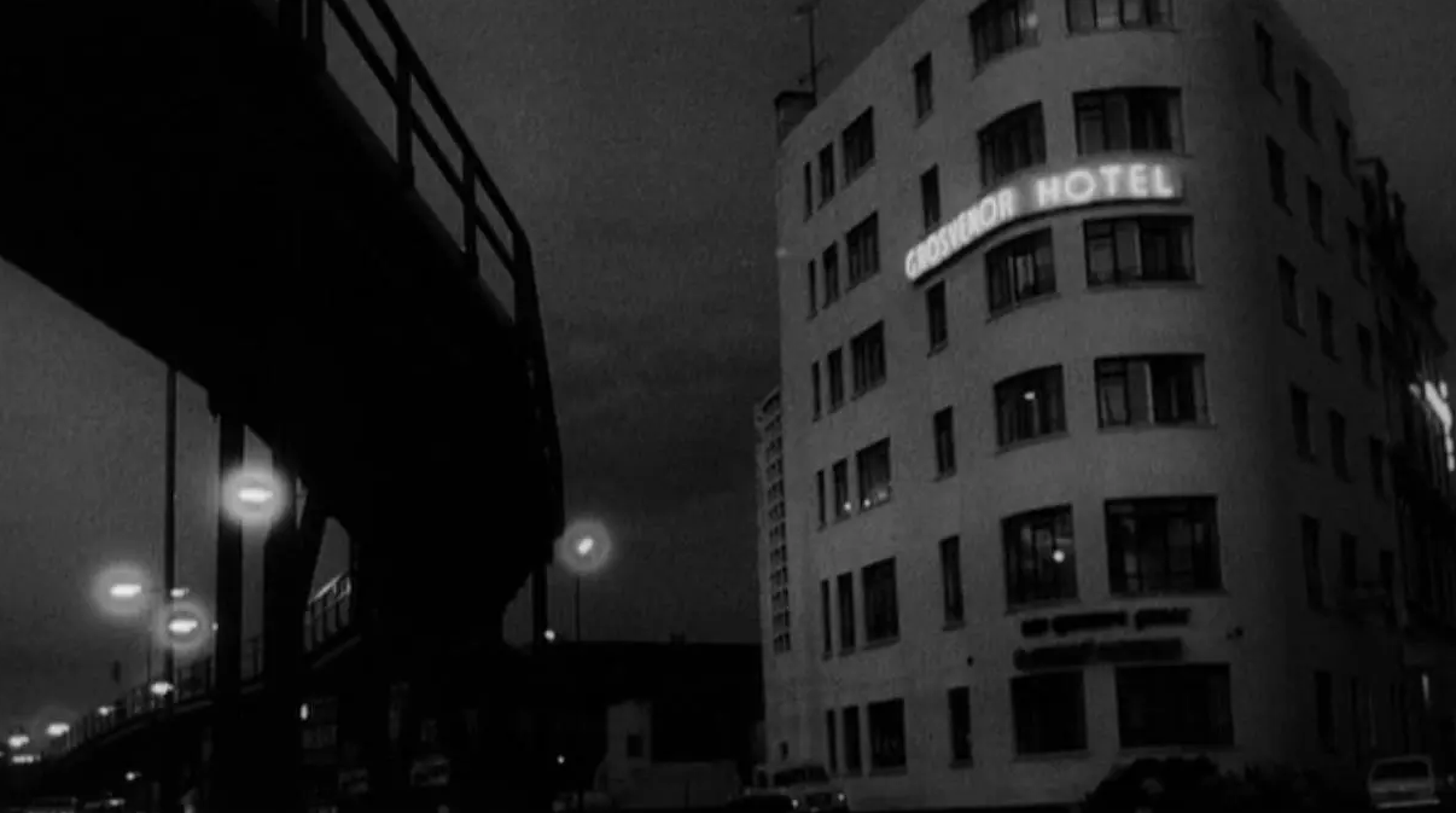 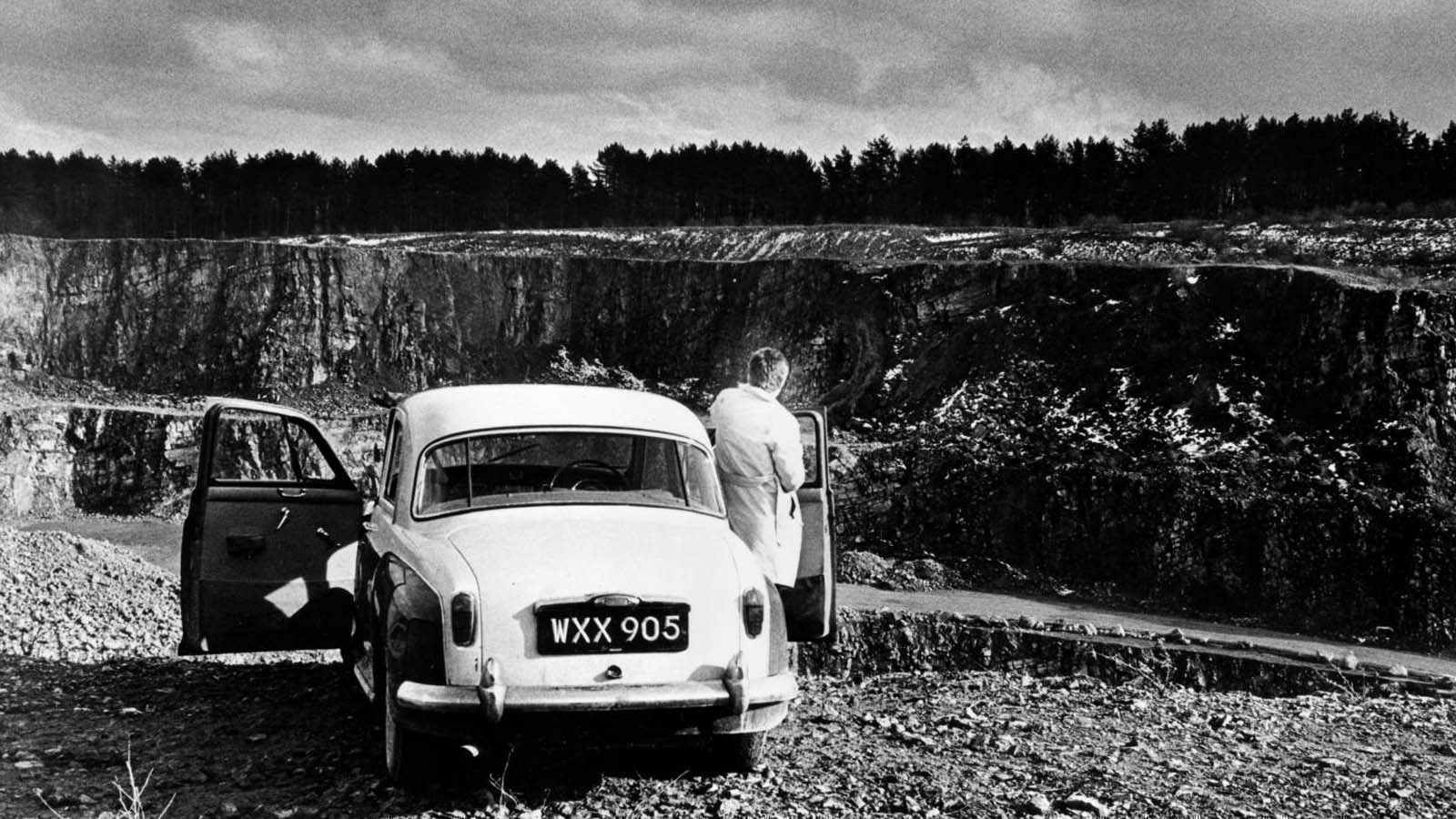 I was an army brat so I grew up in lots of different places, which gave me a skewed eye on everything. Garrison life, army quarters—a regimented sense of order and the idea of moving on have probably remained with me. Journeys became mysterious and important. Stuck in the back of a car, these offered new and undreamed of kinds of boredom… [I] made up for that by looking at things and wondering at them. After [living in] Hong Kong and Germany, England puzzled me and, with RADIO ON, the formal exercise was to distinguish between what was there and what I saw. — Christopher Petit*

Shot with a New German Cinema sensibility, the film was photographed by Martin Shäfer—Wenders’ camera operator—and features Lisa Kreuzer in a supporting role. See link below for details. 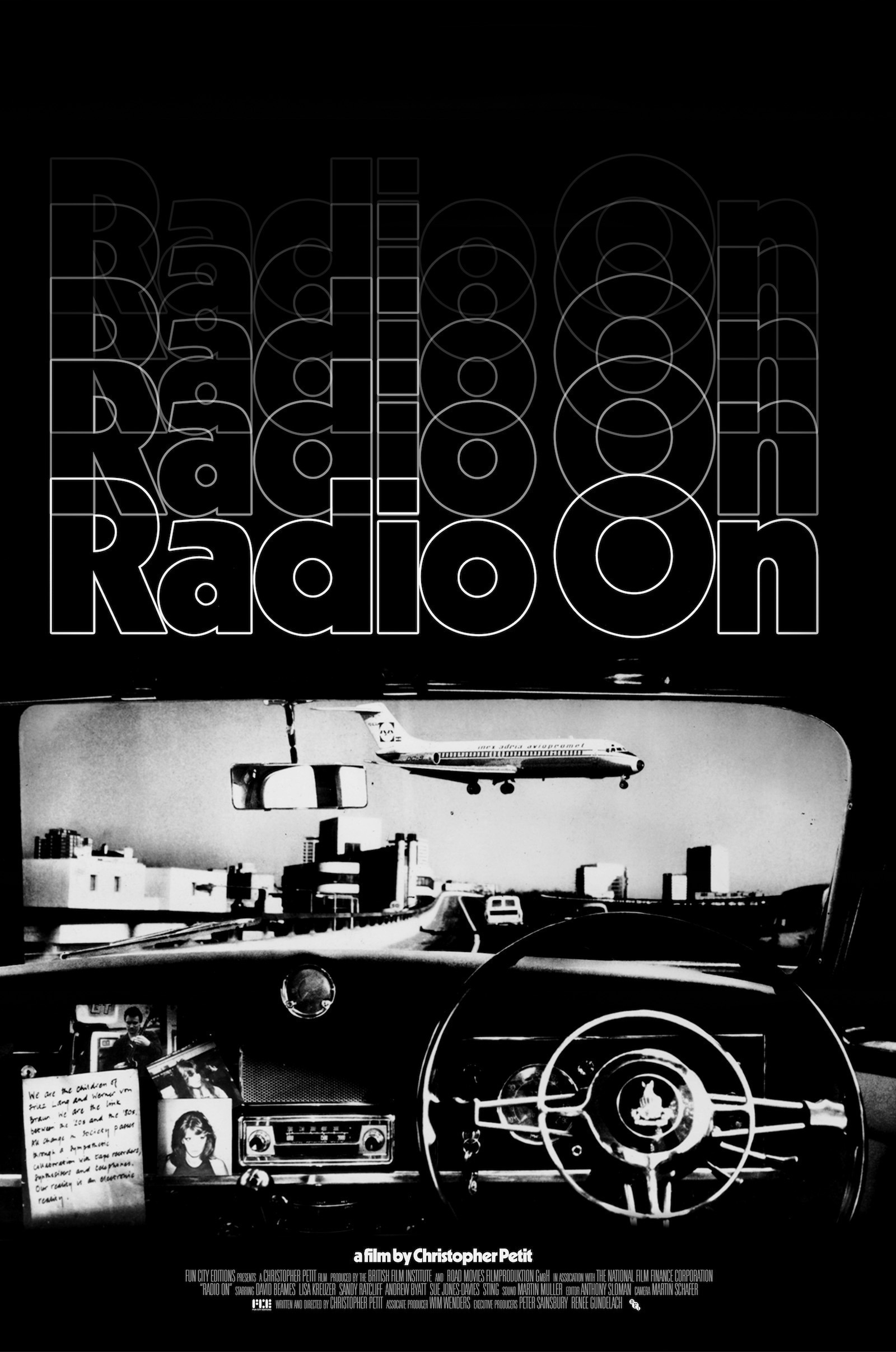 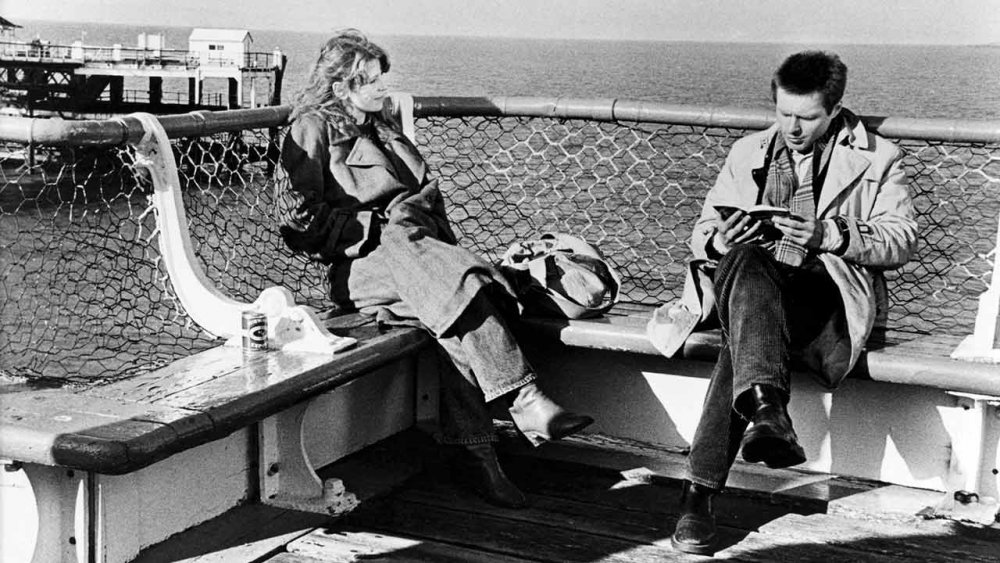 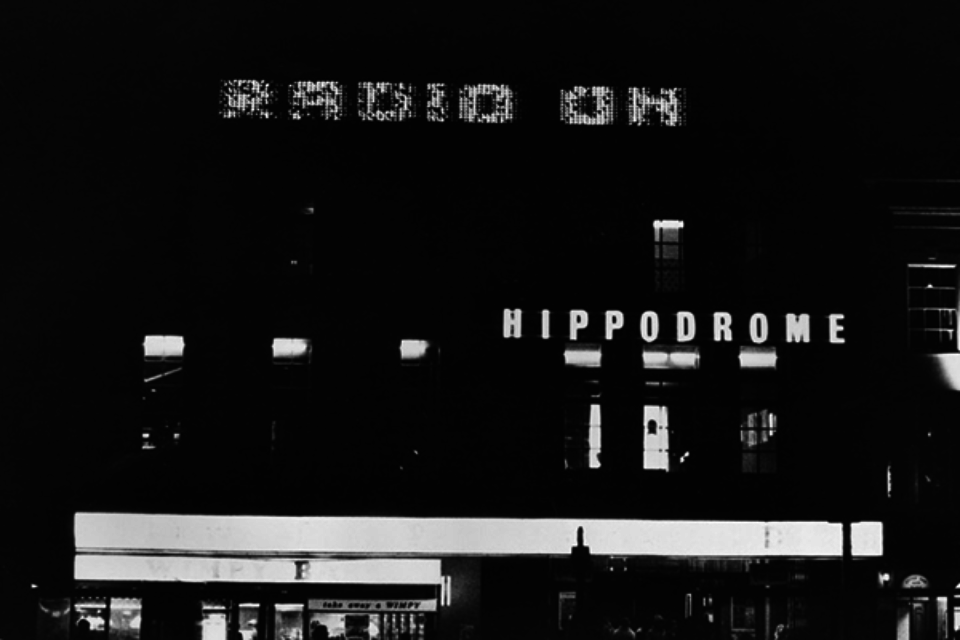