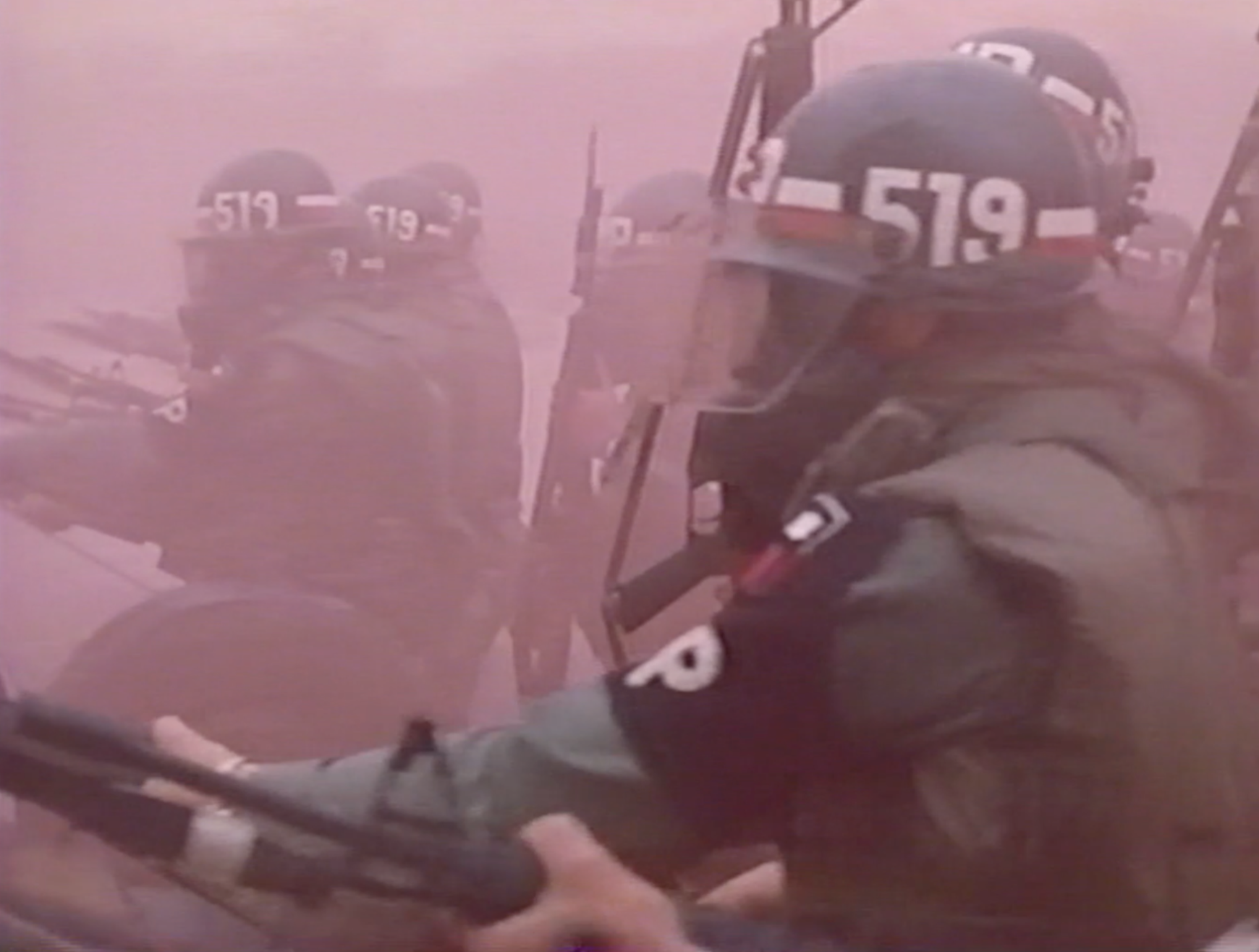 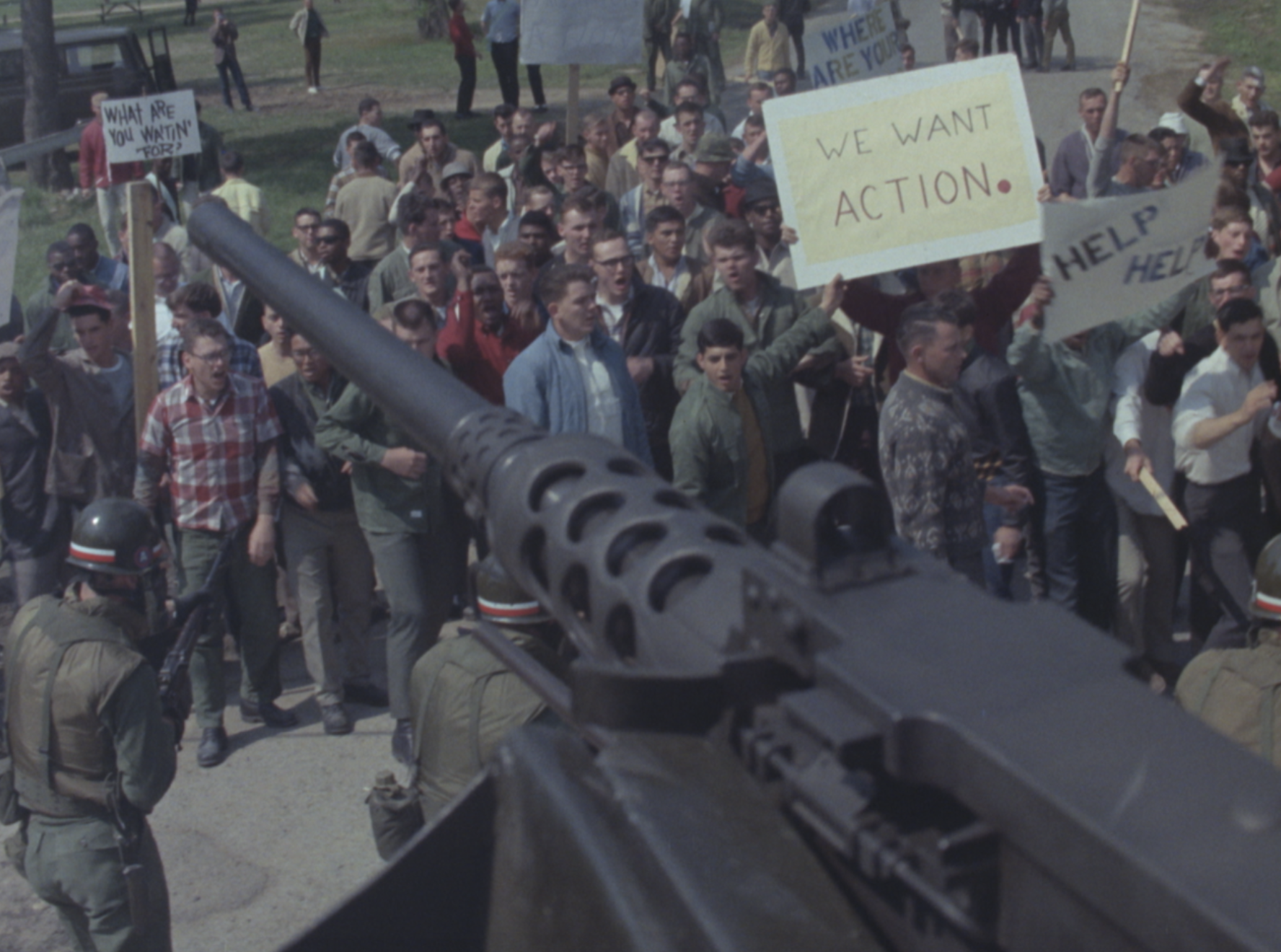 A door swung open in the late 1960s. Nothing that big or bright had ever happened, and in so many American cities. And someone, something, sprang up and slammed it shut… 1967 had given the Establishment proof that something was broken—and being born—between possibility and repression, closure and rupture, parity and dream. That’s where all of this has taken place—Riotsville, anywhere USA.*

They were “model towns,” built in the 1960s by the United States Army as stages for the military and police to re-enact civil disorder—training centers to counter and destroy the burgeoning street rebellions across the country. In her brilliant new documentary RIOTSVILLE, U.S.A., Sierra Pettengill uses Army footage and broadcast media of the day to connect the “stagecraft of ‘law and order’ to the real violence of state practice.”

Join Pettengill and the film’s writer Tobi Haslett for screening appearances in New York and Los Angeles. See links below for details. 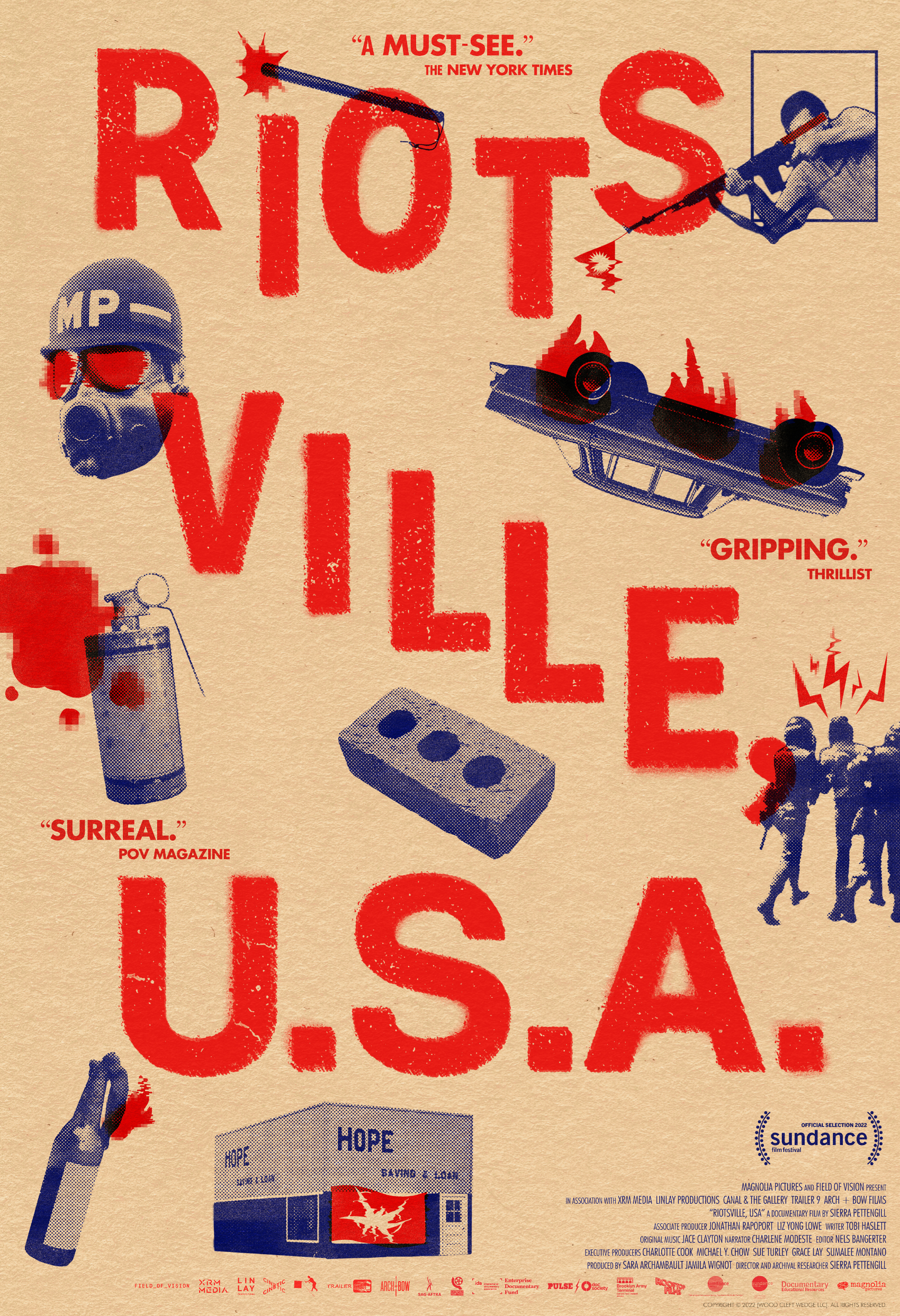 Q & A with Pettengill following the 7:10 pm screening on Friday, September 16

Q & A with Haslett following the 2:45 pm screening on Sunday, September 18

Reception, screening, and conversation with Sierra Pettengill and Jackie Wang

Q & A with Pettengill following the 7:45 pm screening on Friday, September 23 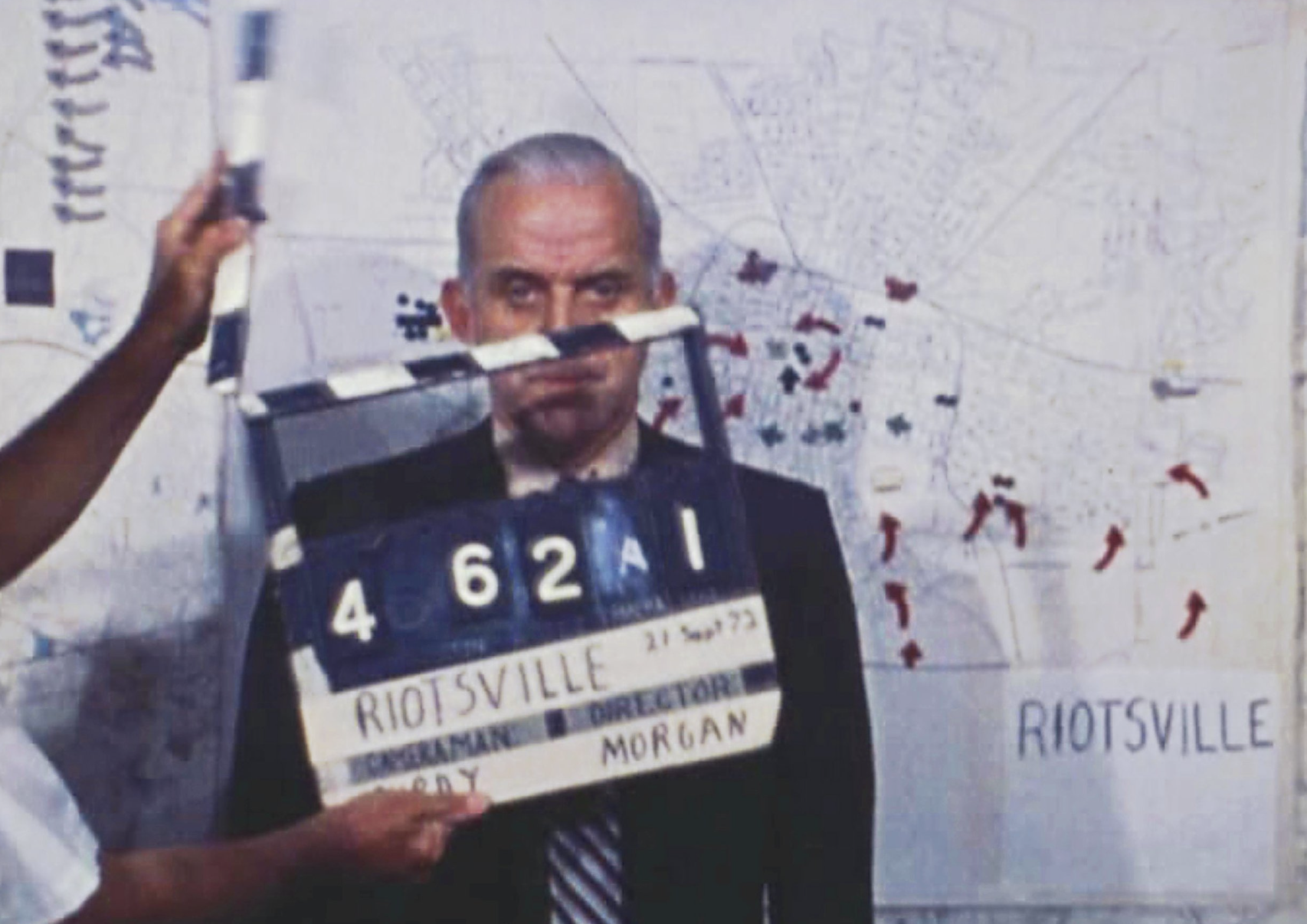 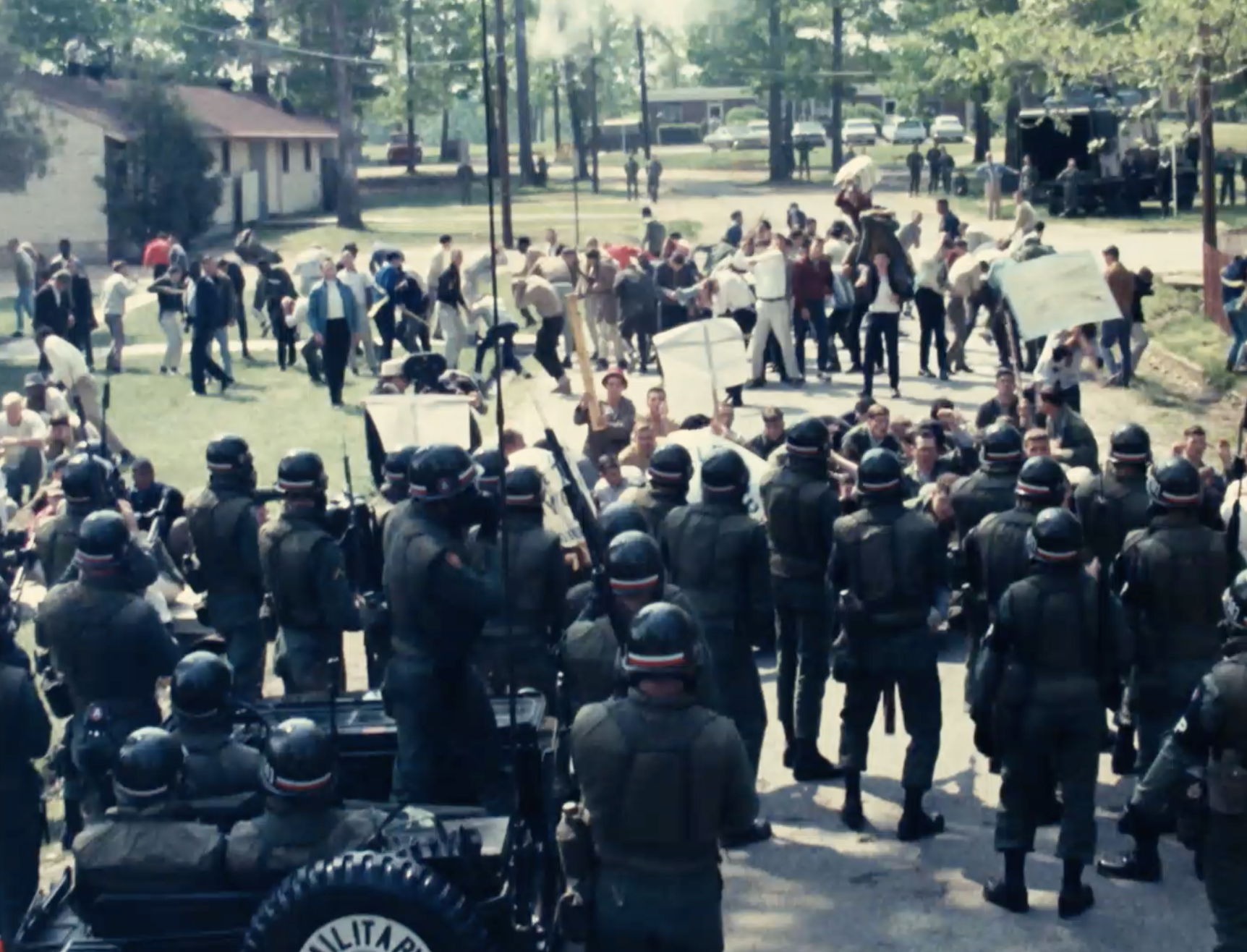 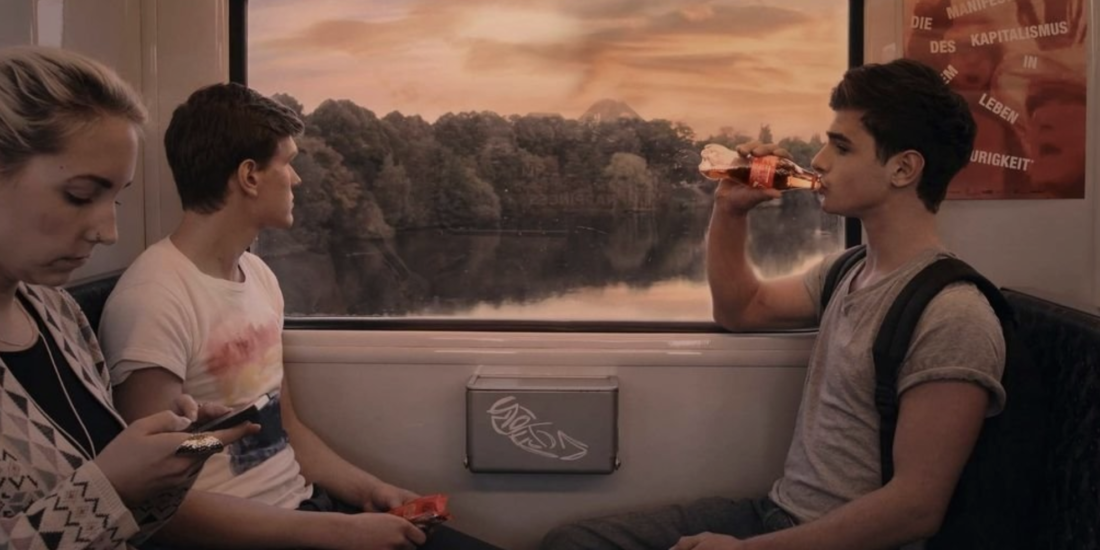 This Friday at the golden hour, cinéastes will gather for the U.S. premiere of Nicolaas Schmidt’s 50-minute