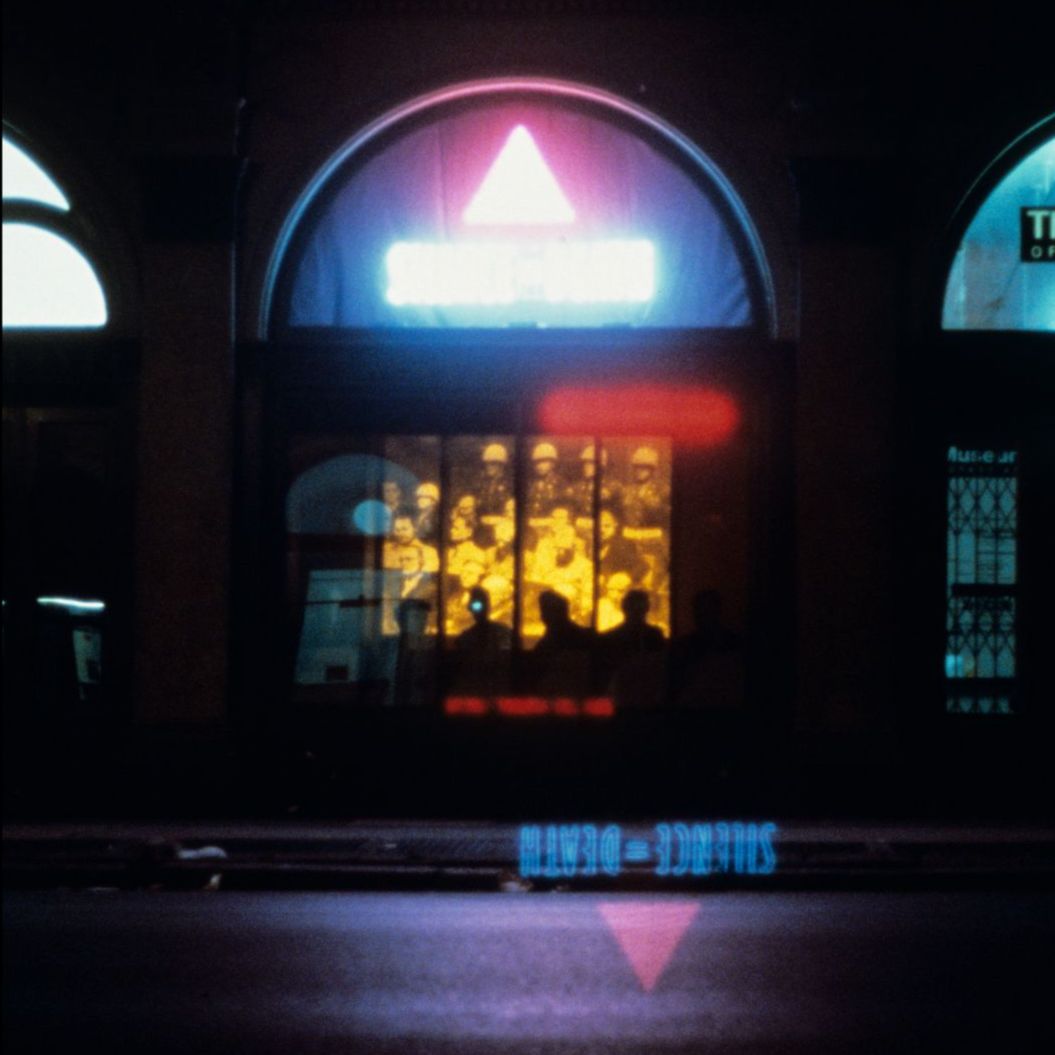 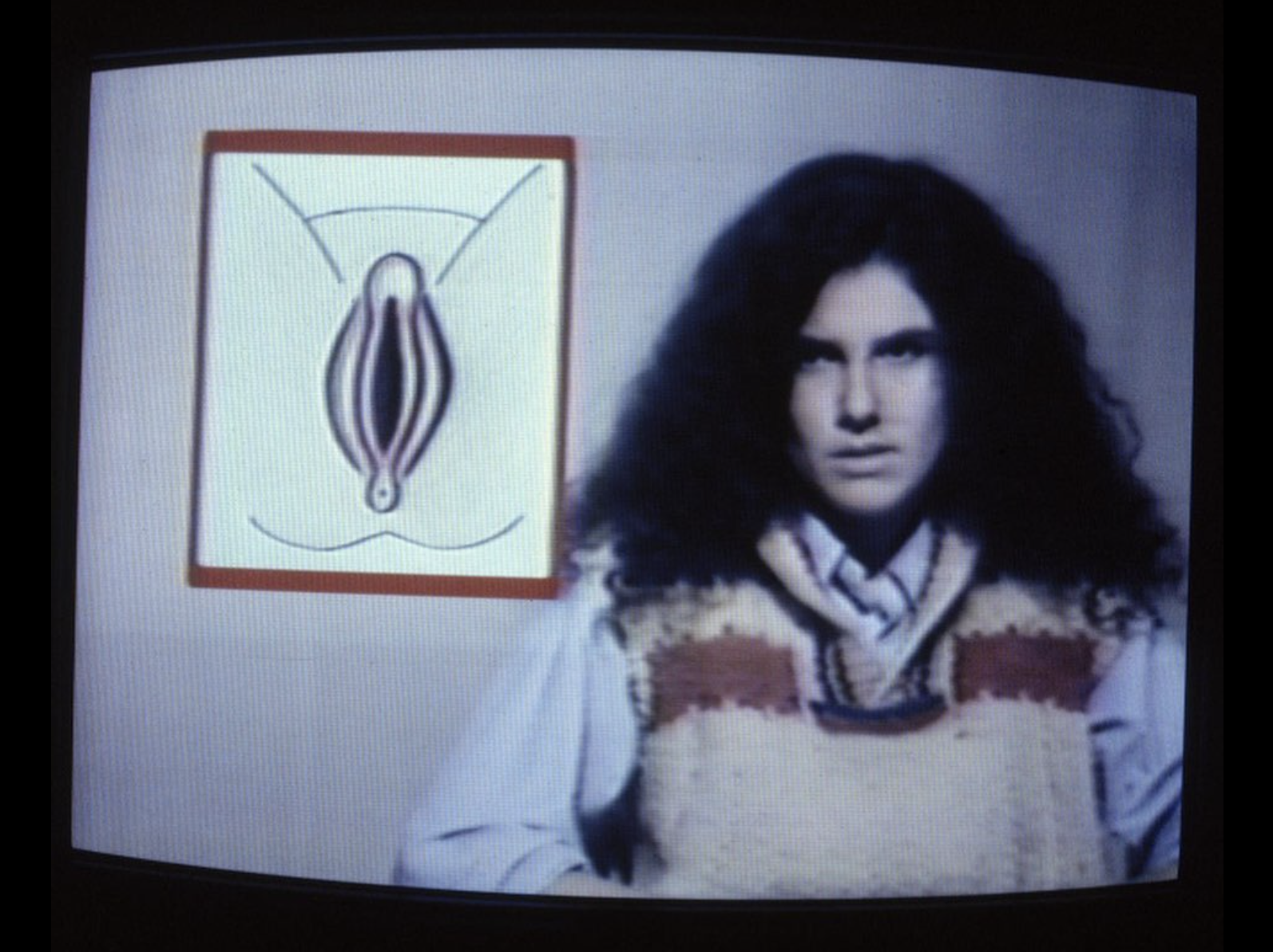 [“Social aesthetics”] disrupt, not necessarily in the classic avant-garde sense (shock, innovation, destruction), but to call a halt to the flow of information which is homogenized as culture. They provide non-sequential, non-narrative breaks—cracks in the edifice…

Social aesthetics are heterogeneous aesthetics, understood as incongruous, composed of parts of different kinds. This is where Social Aesthetics parts company with the recent aesthetic ideologies of pluralism (a subtle conformism) and, more complex, of postmodernism (a tyranny of absence, emptiness, and continuing alienation).

The heterogeneity of Social Aesthetics operates not on the basis of myth but on its deconstruction; not on the principle of exclusion but of an overwhelming density; not on a plane of uniqueness but in the realm of community; and not in terms of mystification but in terms of audiences to be addressed.*

DUETS: JULIE AULT & DAVID DEITCHER IN CONVERSATION ON WILLIAM OLANDER—a key text on American art and activism in the 1980s and a celebration of the late art historian, New Museum curator, and Visual AIDS cofounder—will launch this week with a virtual panel. 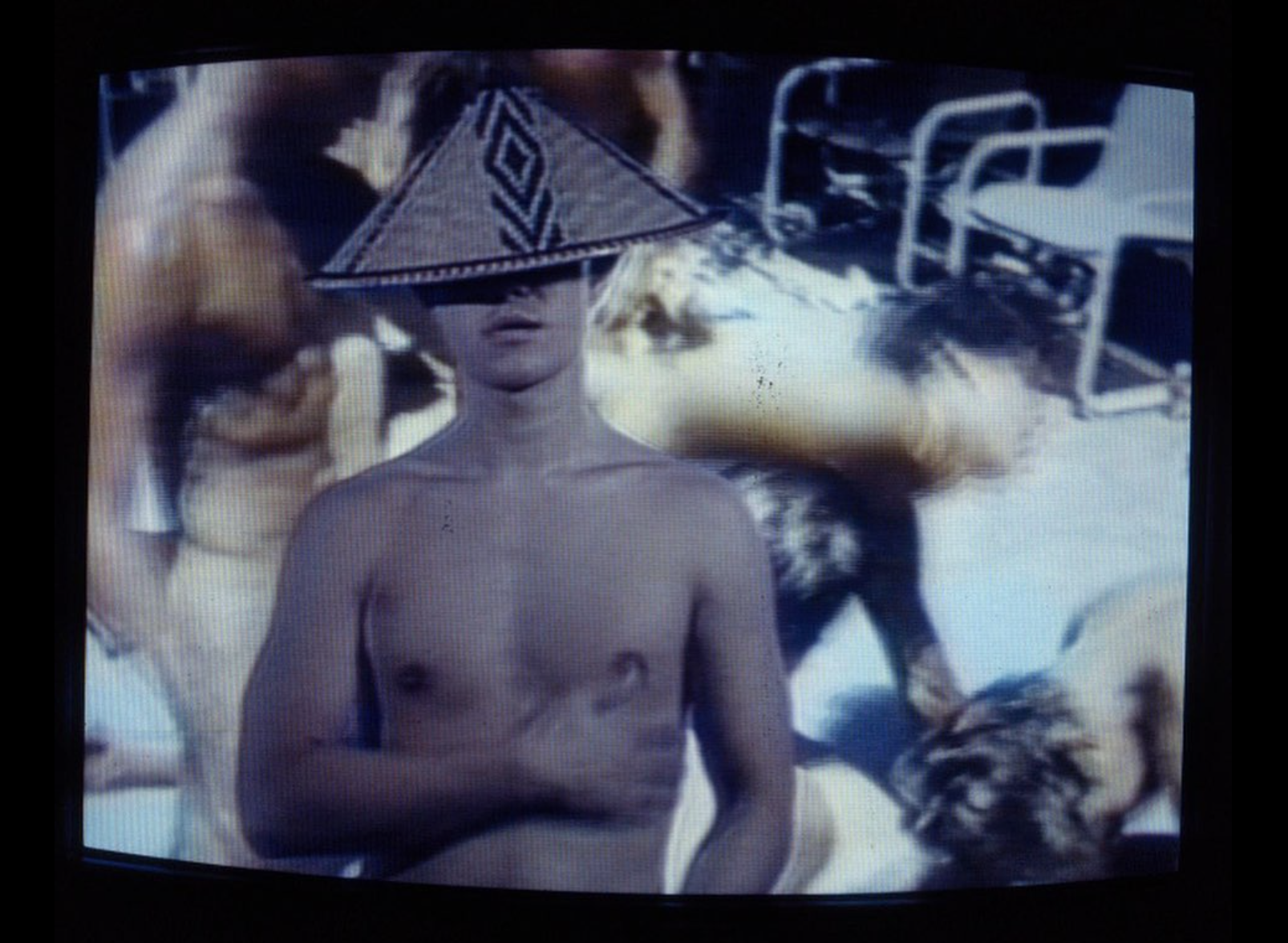 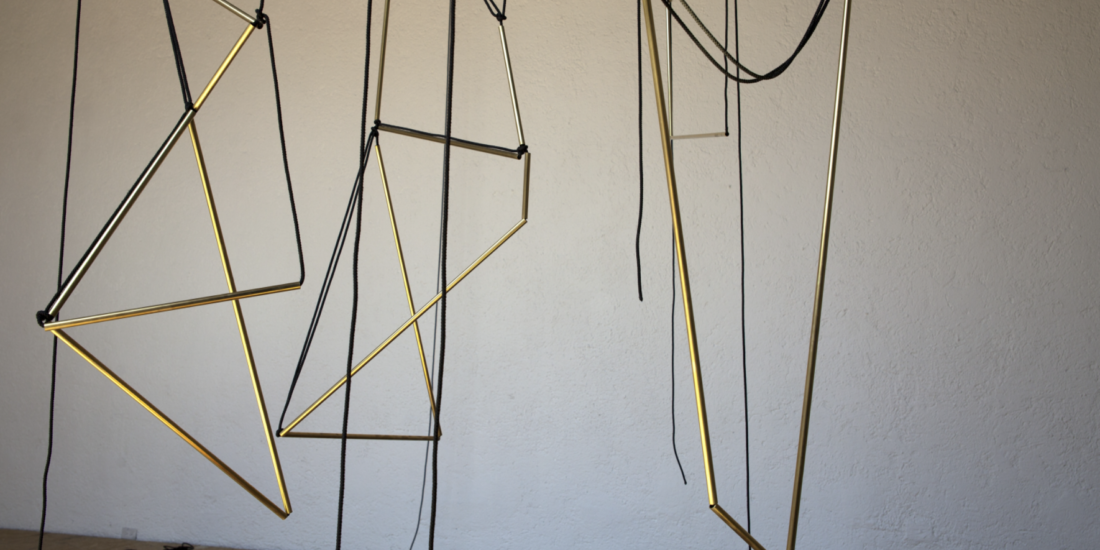