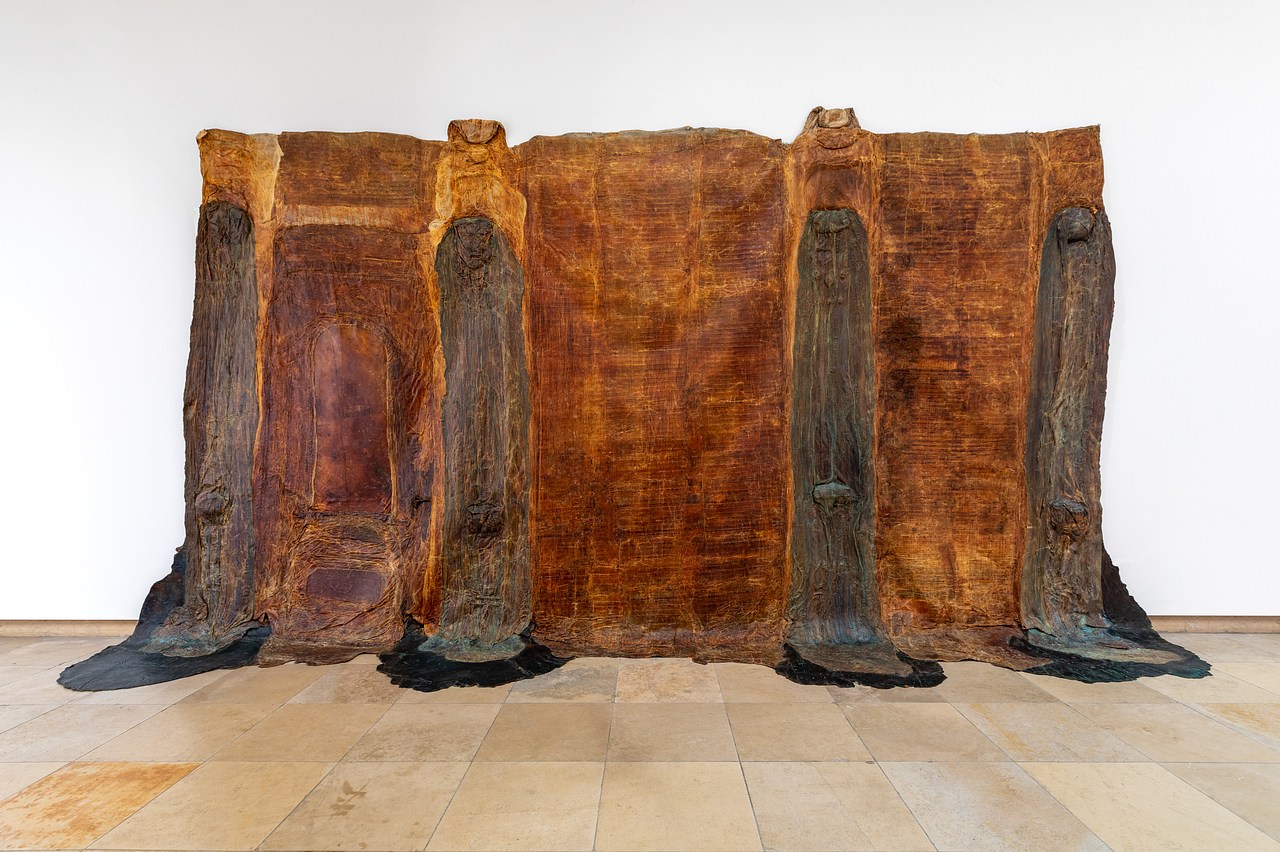 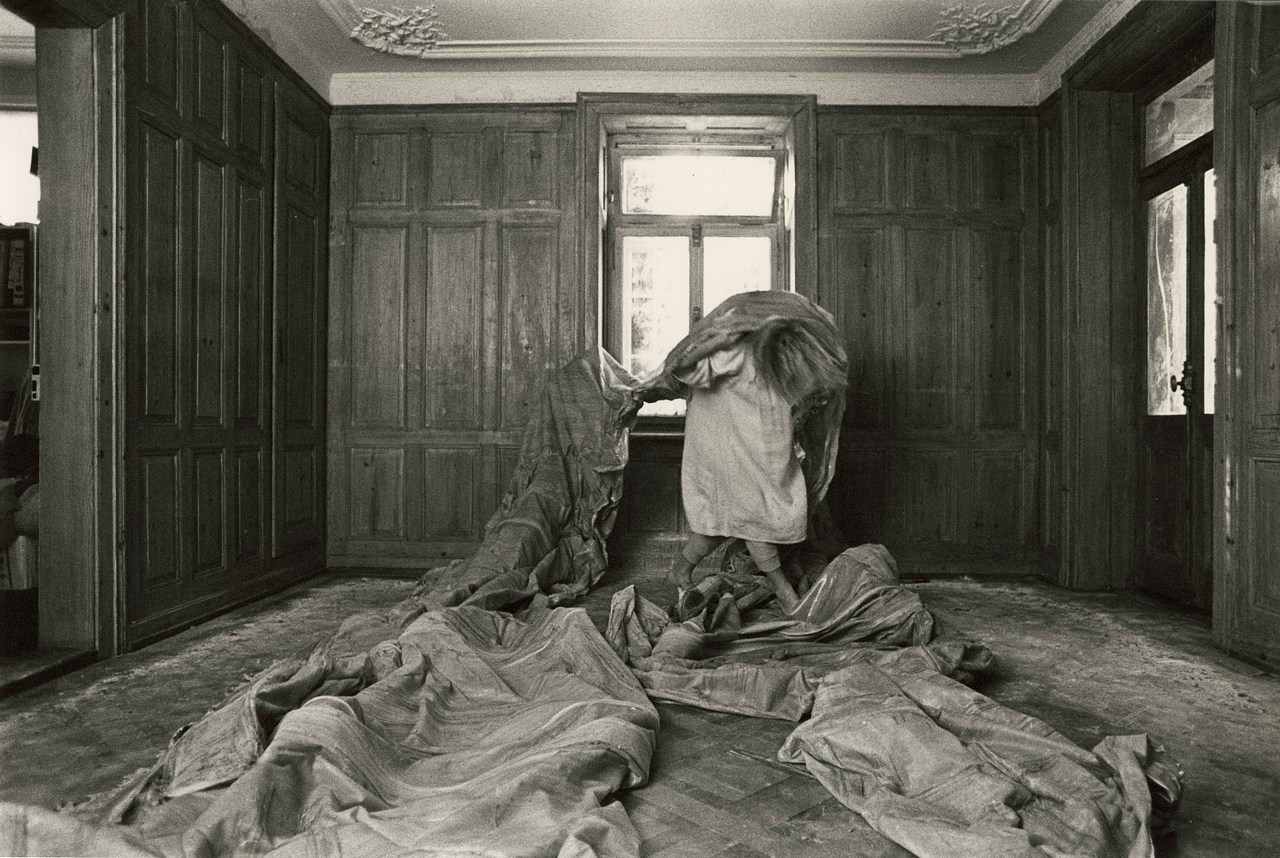 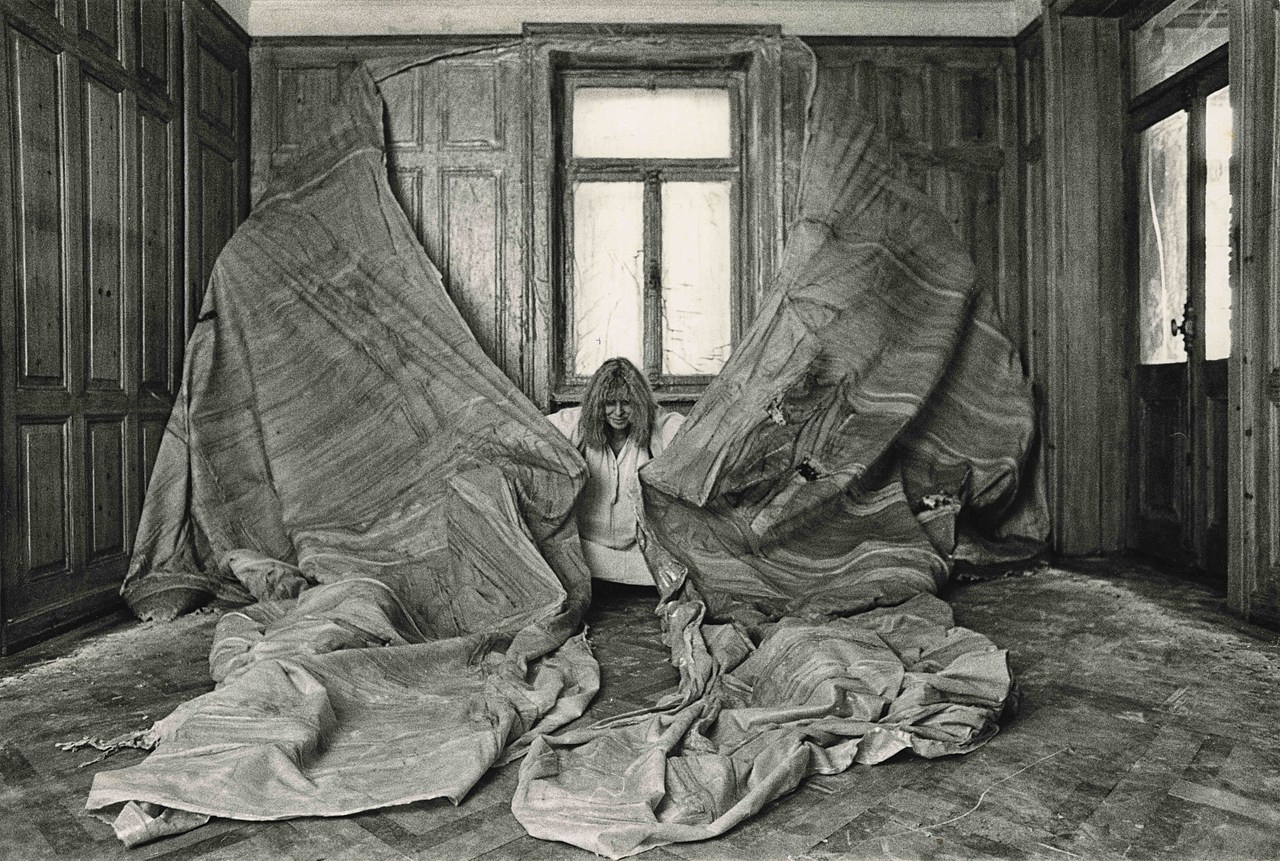 There is a photo from 1976 of Heidi Bucher wearing her dragonfly costume, a dress that looks breathtakingly Victorian, as though the British photographer Julia Margaret Cameron had arranged the image herself. Bucher’s arresting self-portrait is a vision of the artist inhabiting her own latex sculpture: a living being encased within a costume-like carapace, a billowing form that, ironically, rules out any idea of flight – the dress itself mimicking the layers of stiff taffeta and muslin that stifled her historical peers, nineteenth-century women.

In this particular image, the living flash of light is a realization: Bucher’s contemporaneity is her own self-possession, made apparent by the insubordination of her crossed arms, a defiance that never would have been granted to Cameron’s models: the household help she transformed from scullery and parlor maids into classical nymphs and medieval queens. As a woman artist working a century later than Cameron, Bucher had far more agency, but her own non-compliance was hard-won, and arguably has roots in the three years she spent in in North America: first Canada, then Los Angeles, between 1970 and 1973. During that time, Bucher made her initial attempts at body-based performance and sculpture, strongly informed by the American-style feminist art she encountered. — Jenni Sorkin*

METAMORPHOSES—an exhibition curated by Jana Baumann that investigates the cross-currents of sculpture, architecture, design, film, and performance in Bucher’s work—is in its final week in Munich. See link below for details. 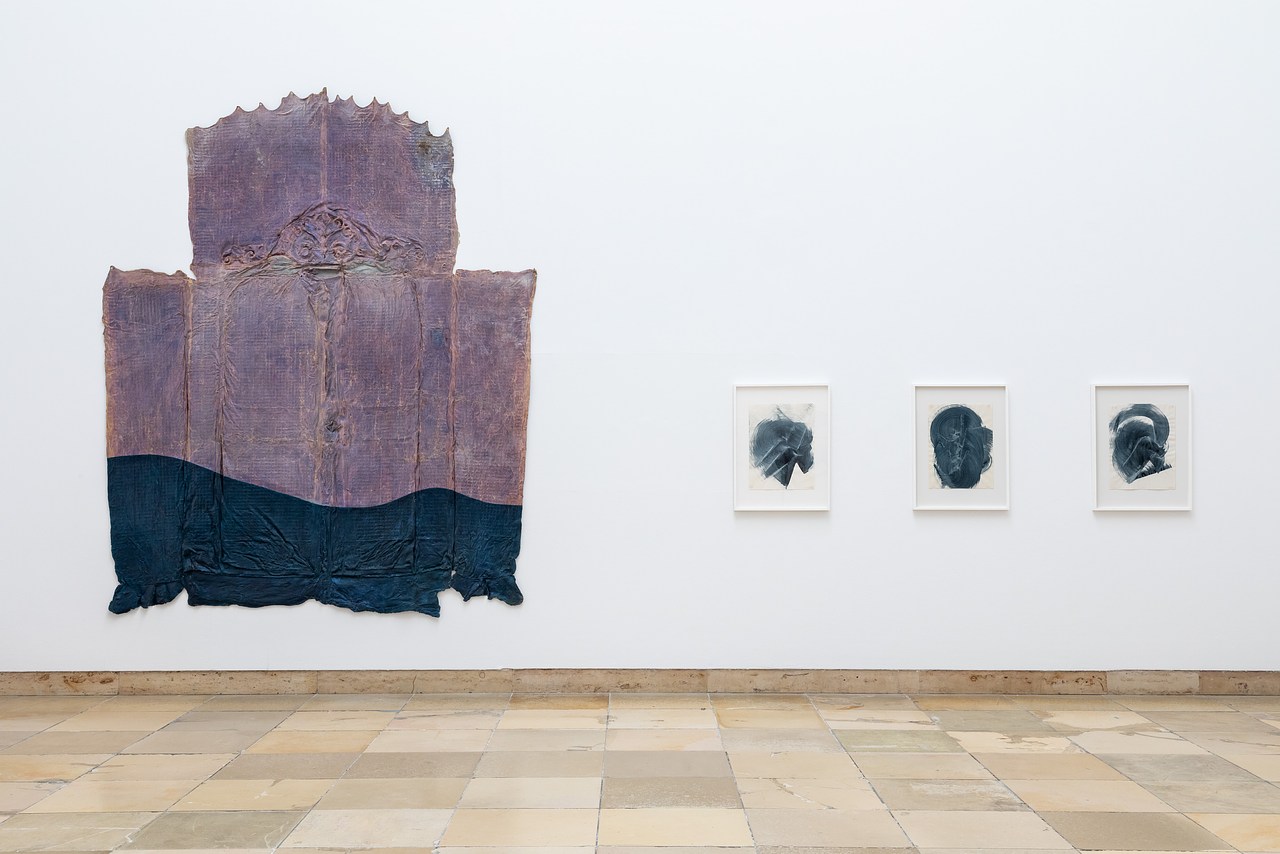 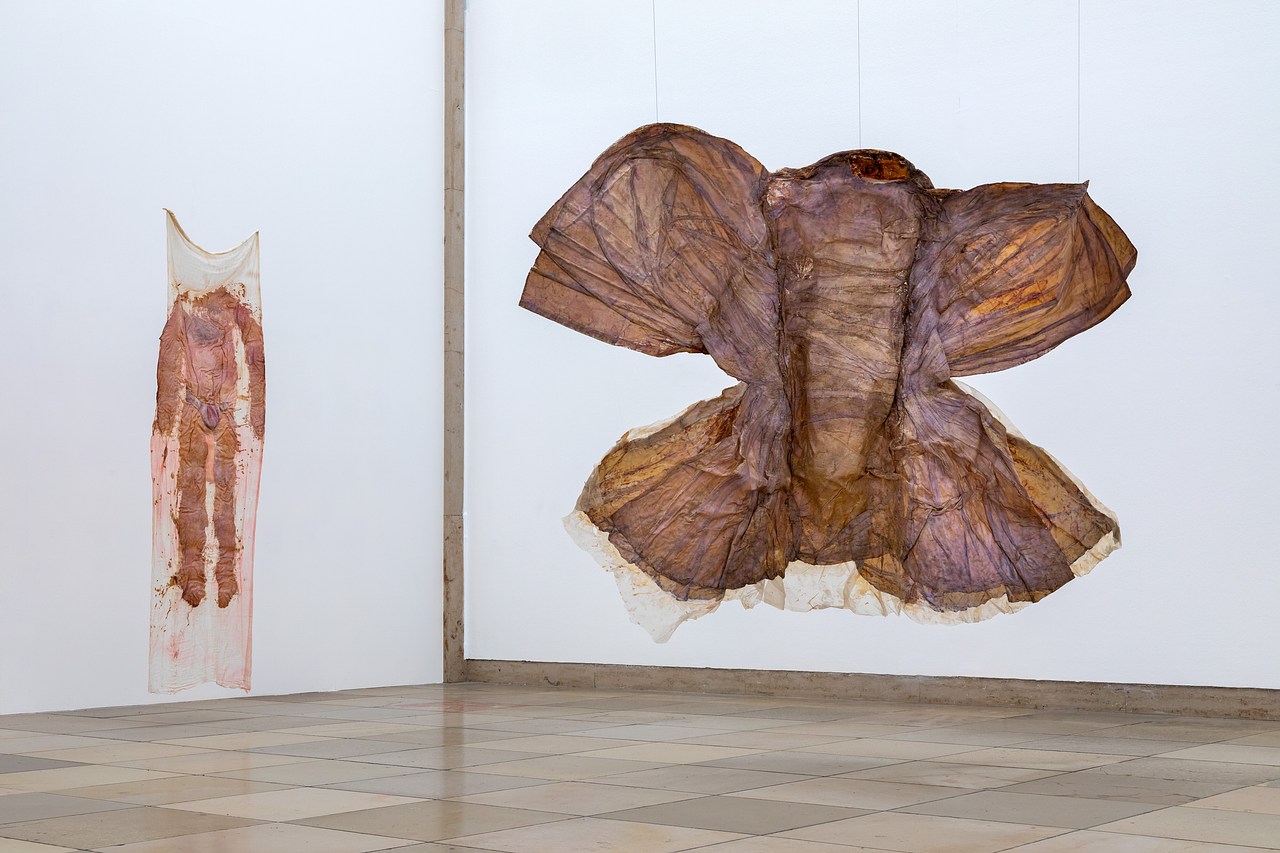 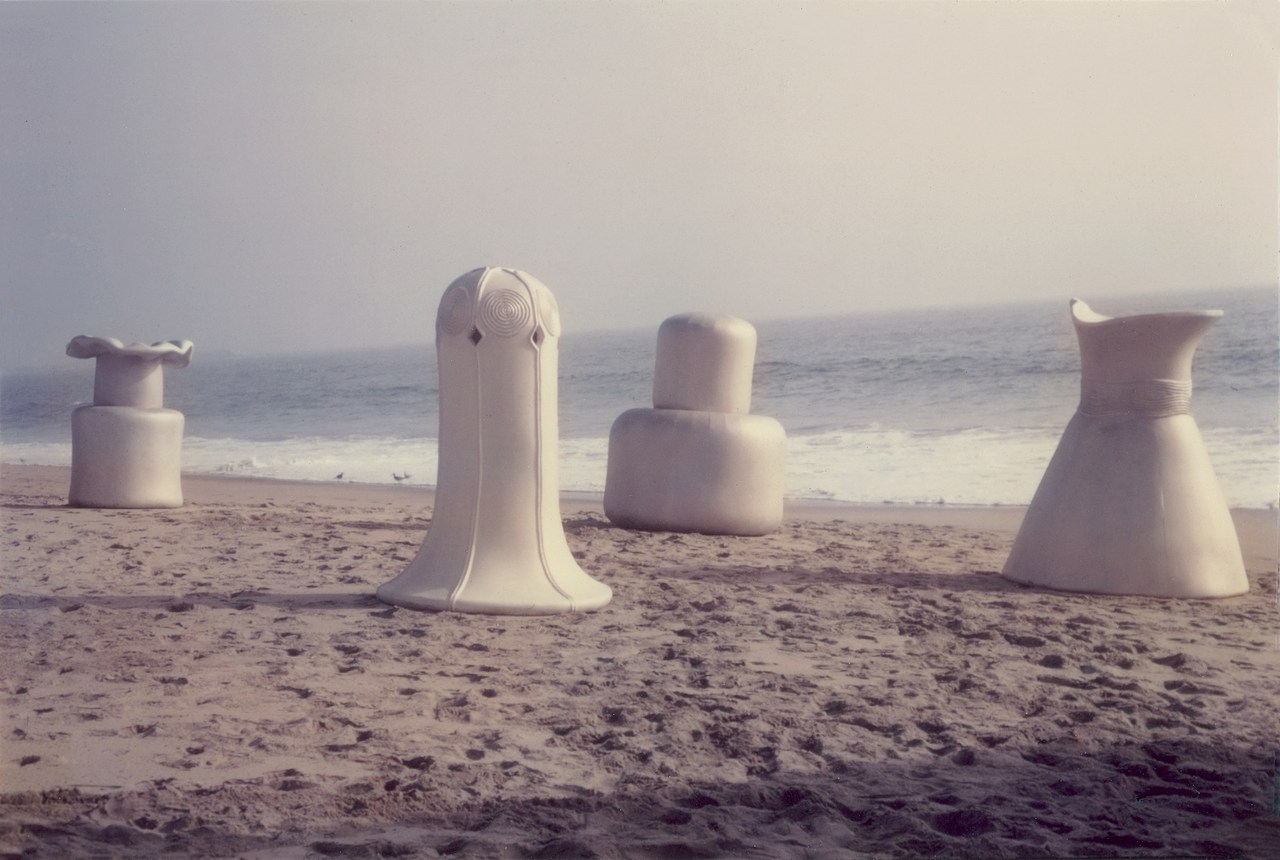 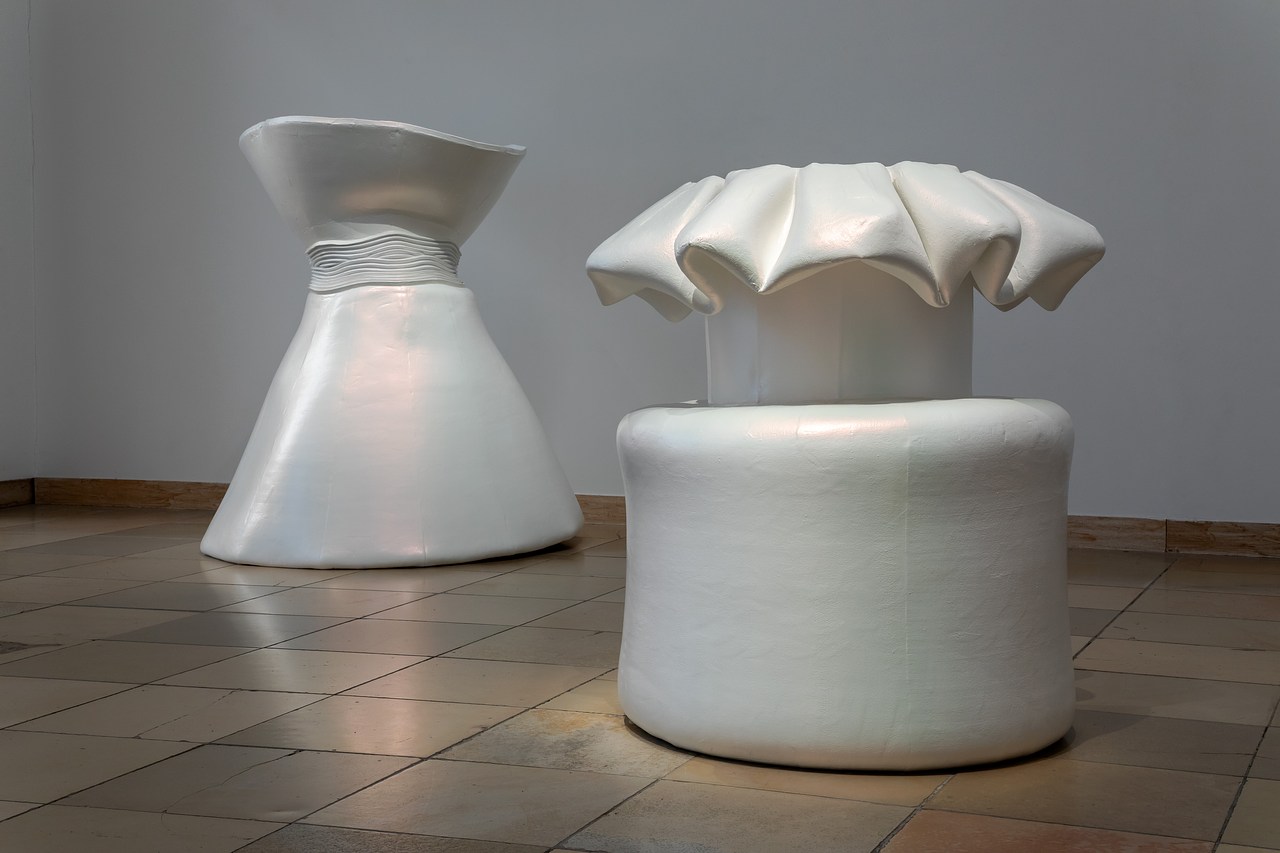 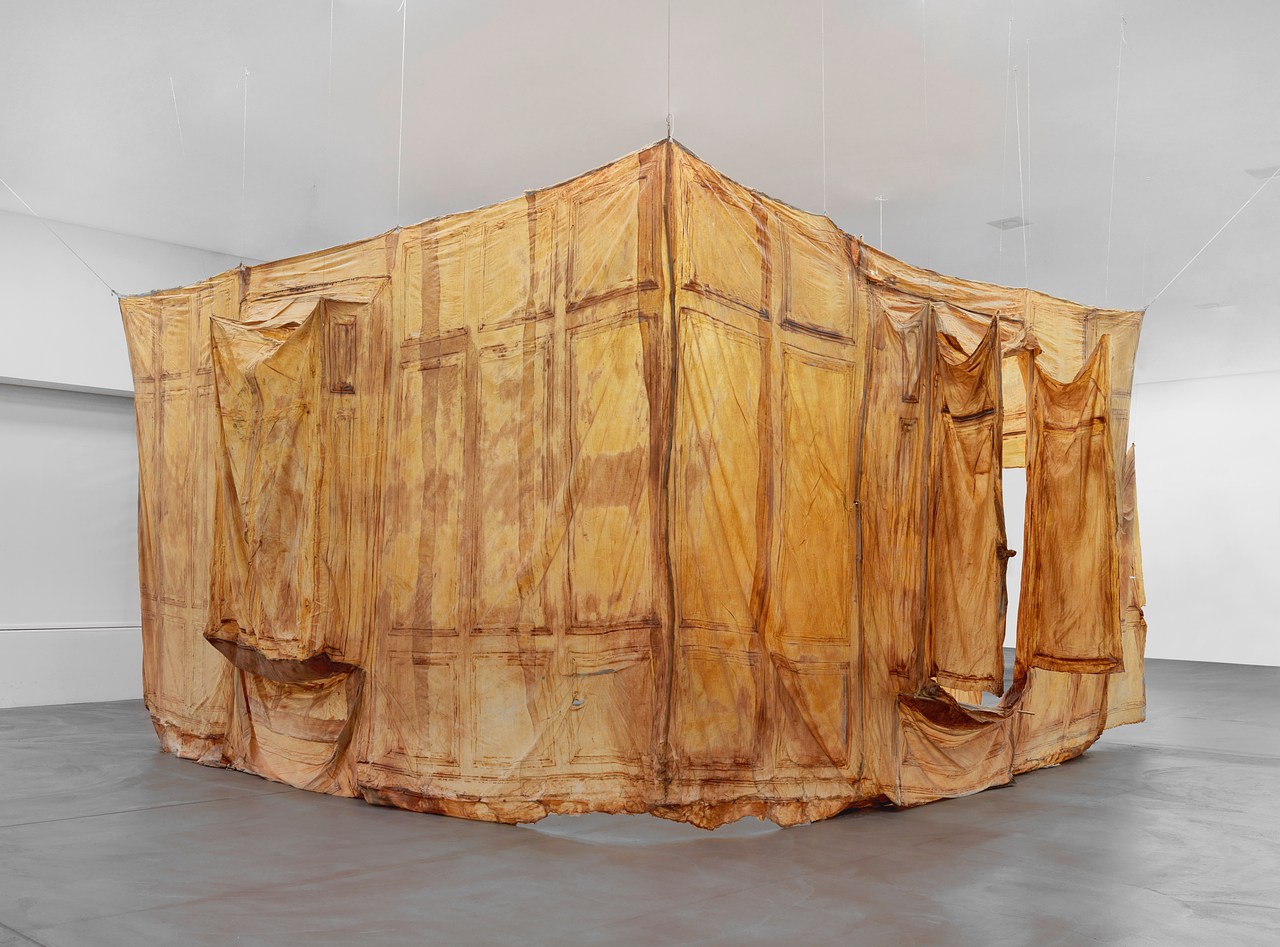 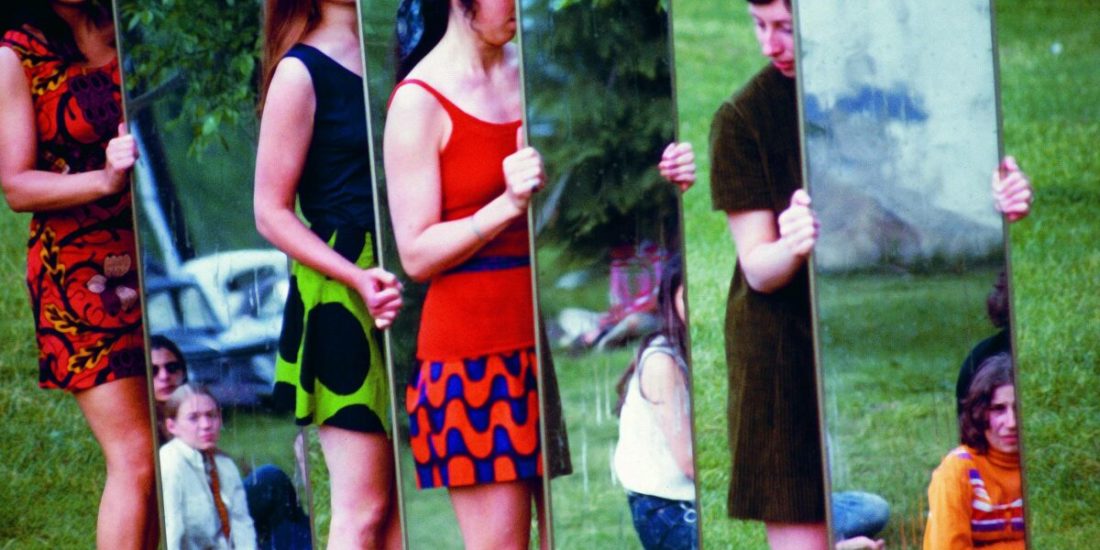