ANDREA BOWERS AND CONNIE BUTLER IN CONVERSATION – Paris-LA
Back 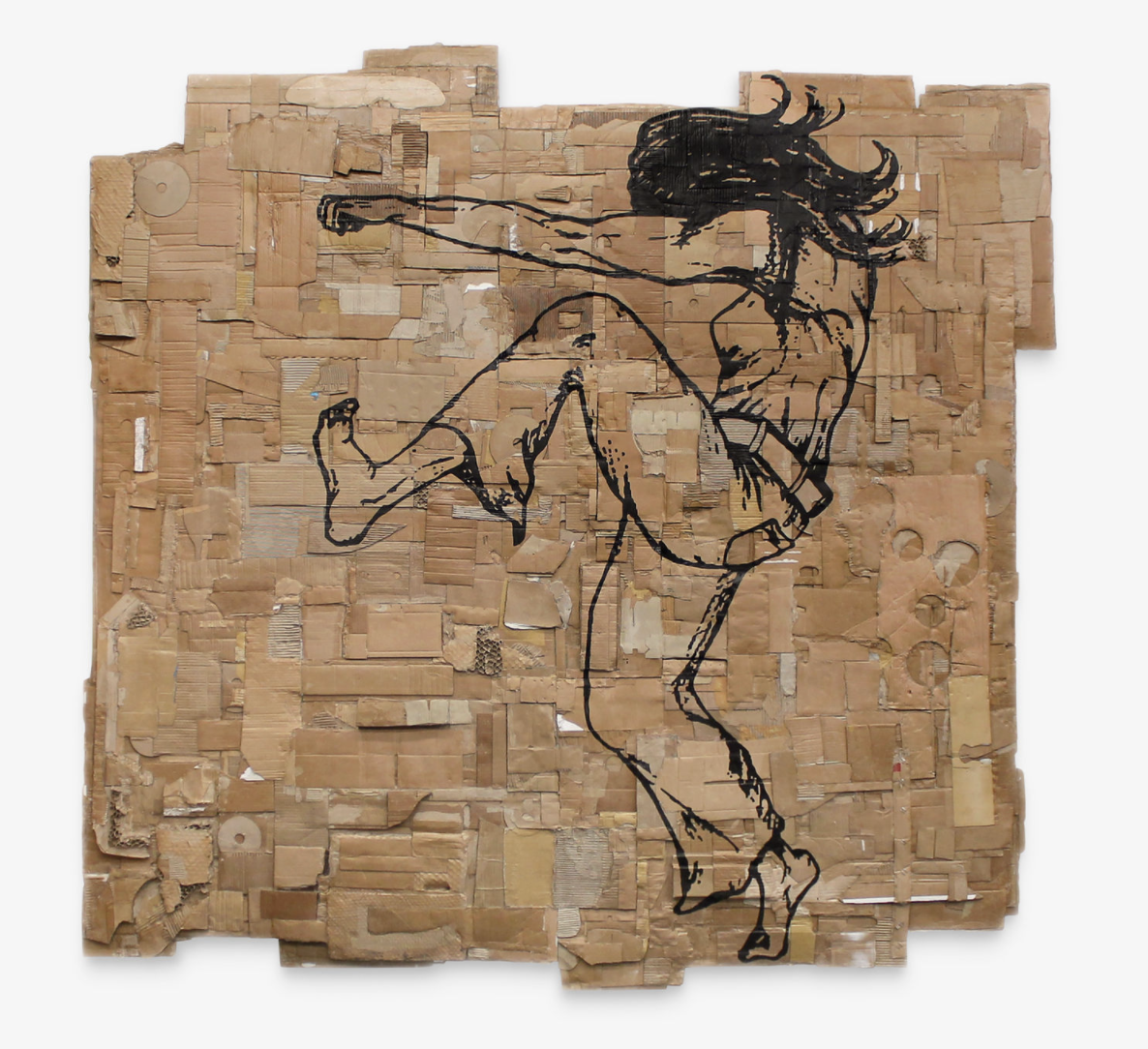 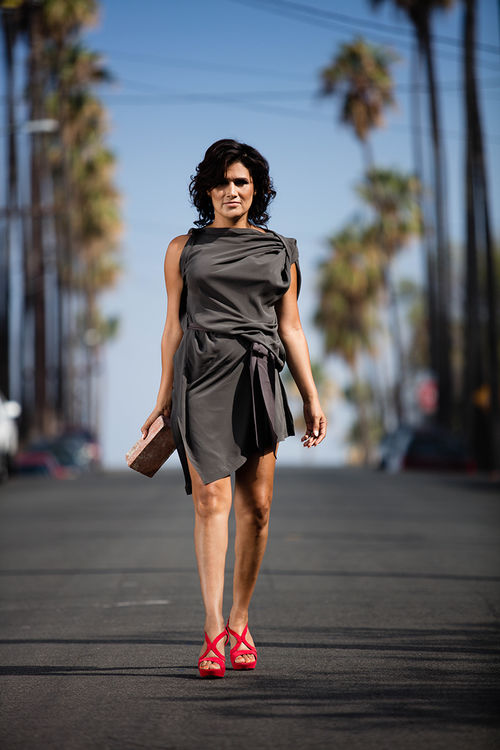 I had a hard time entering “theory” [at CalArts], so I was looking at 1970s feminism that was more action based than theory based. And I was looking at a lot of punk rock, Situationist, Lettrism—there was this book Lipstick Traces [Greil Marcus] that I was obsessed with in the early 1990s. Populist movements that were fighting against capitalism and the division of wealth. The Situationists talked about how the spectacle, the physical manifestation of capital, numbed people… In an odd kind of way I wanted to prove them wrong. — Andrea Bowers*

The long-awaited ANDREA BOWERS retrospective is finally here. This weekend, join the artist in conversation with the show’s co-curator Connie Butler. Next month, Butler will also lead a lunchtime conversation on Bowers in the galleries. See links below for details. 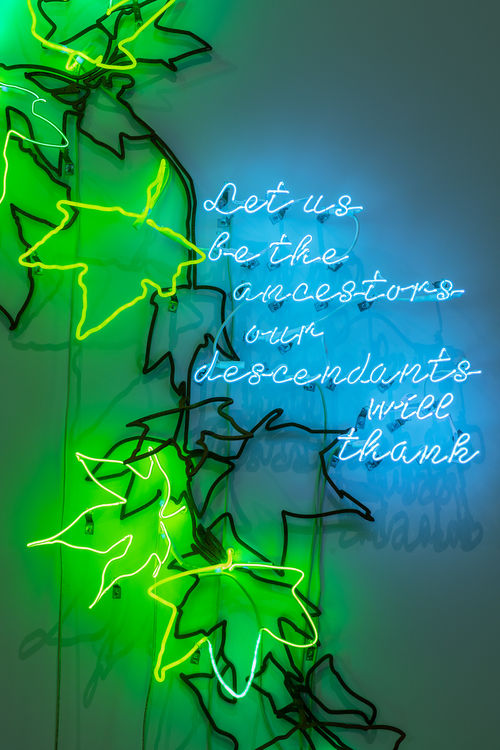 Greil Marcus, Lipstick Traces: A Secret History of the Twentieth Century was published in 1989. 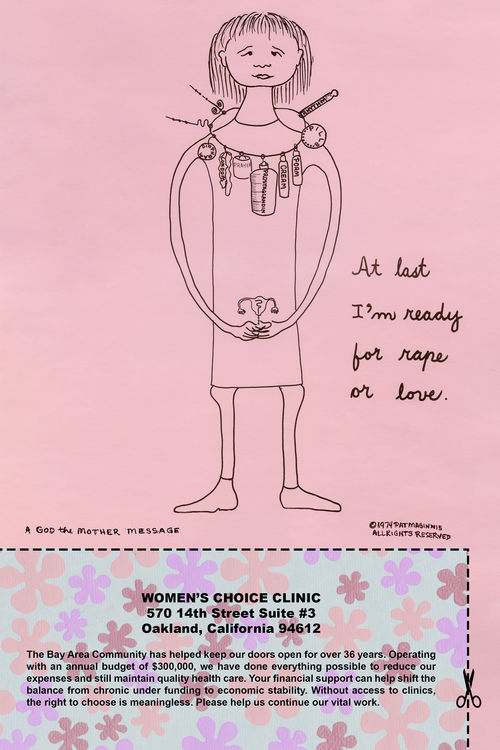 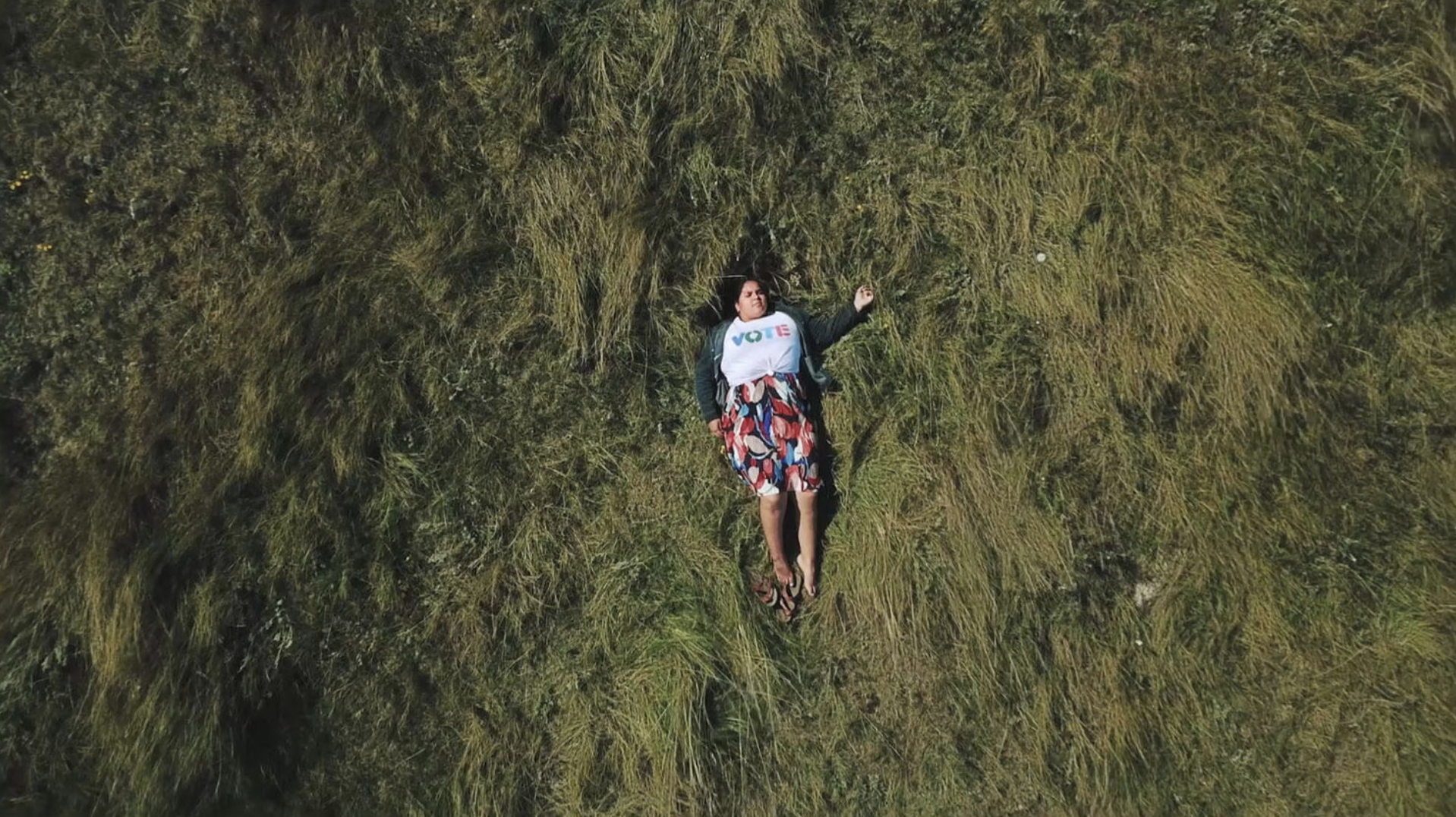 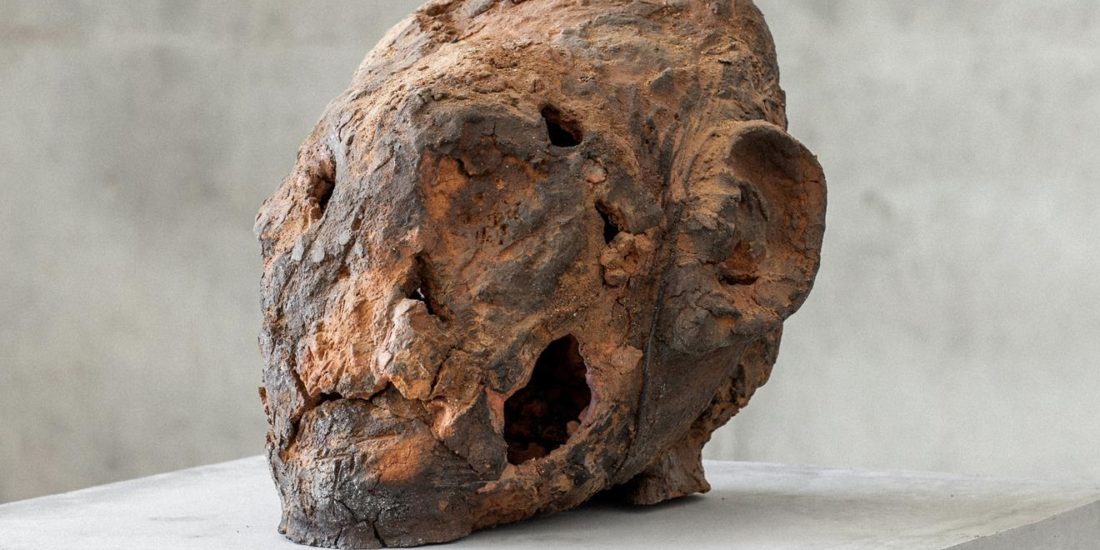 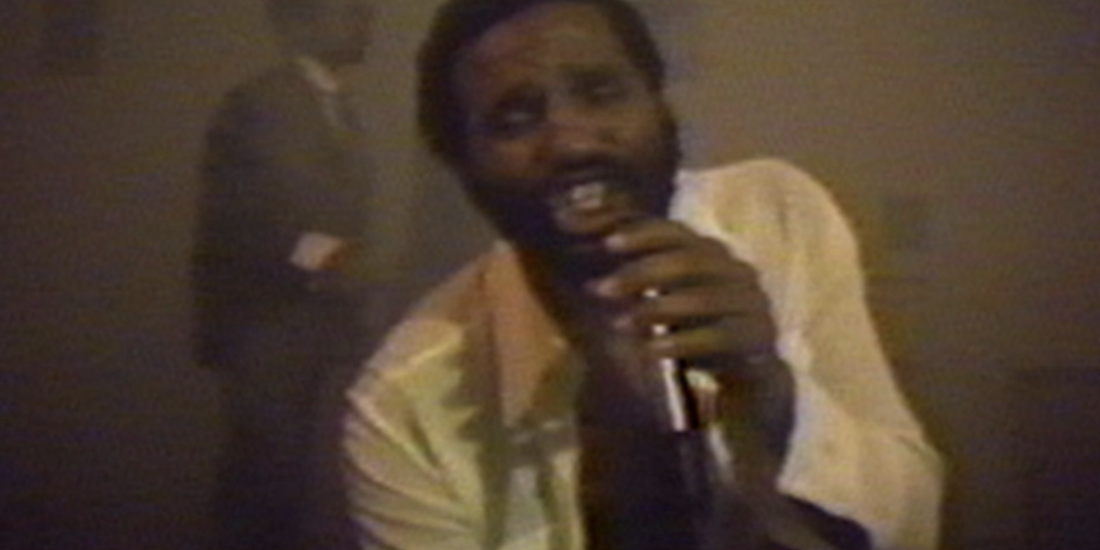 ULYSSES JENKINS AT THE HAMMER

On the occasion of the Hammer Museum exhibition ULYSSES JENKINS—WITHOUT YOUR INTERPRETATION, join curators Erin Christovale and 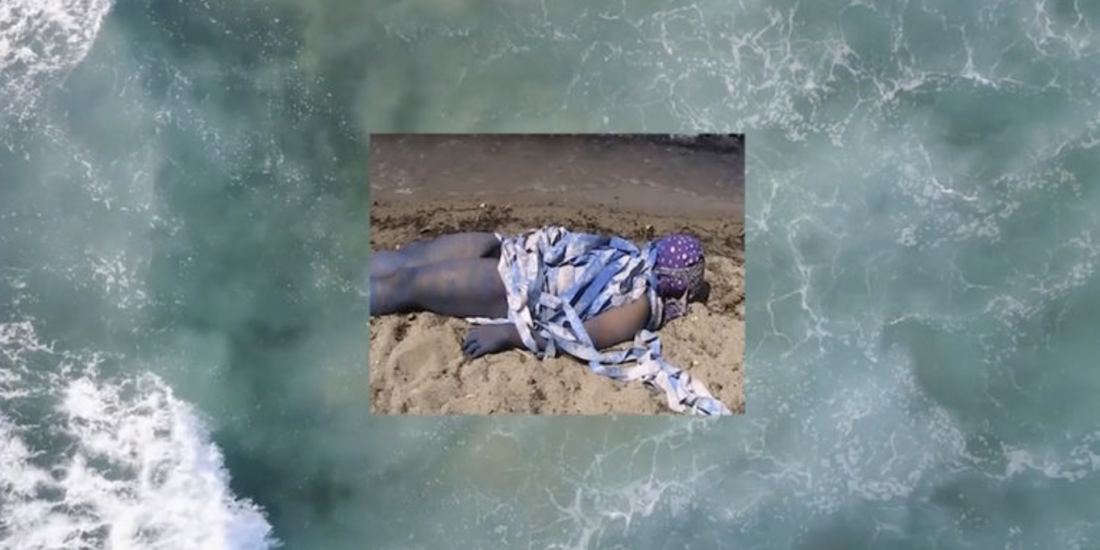 JACOLBY SATTERWHITE AT THE HAMMER