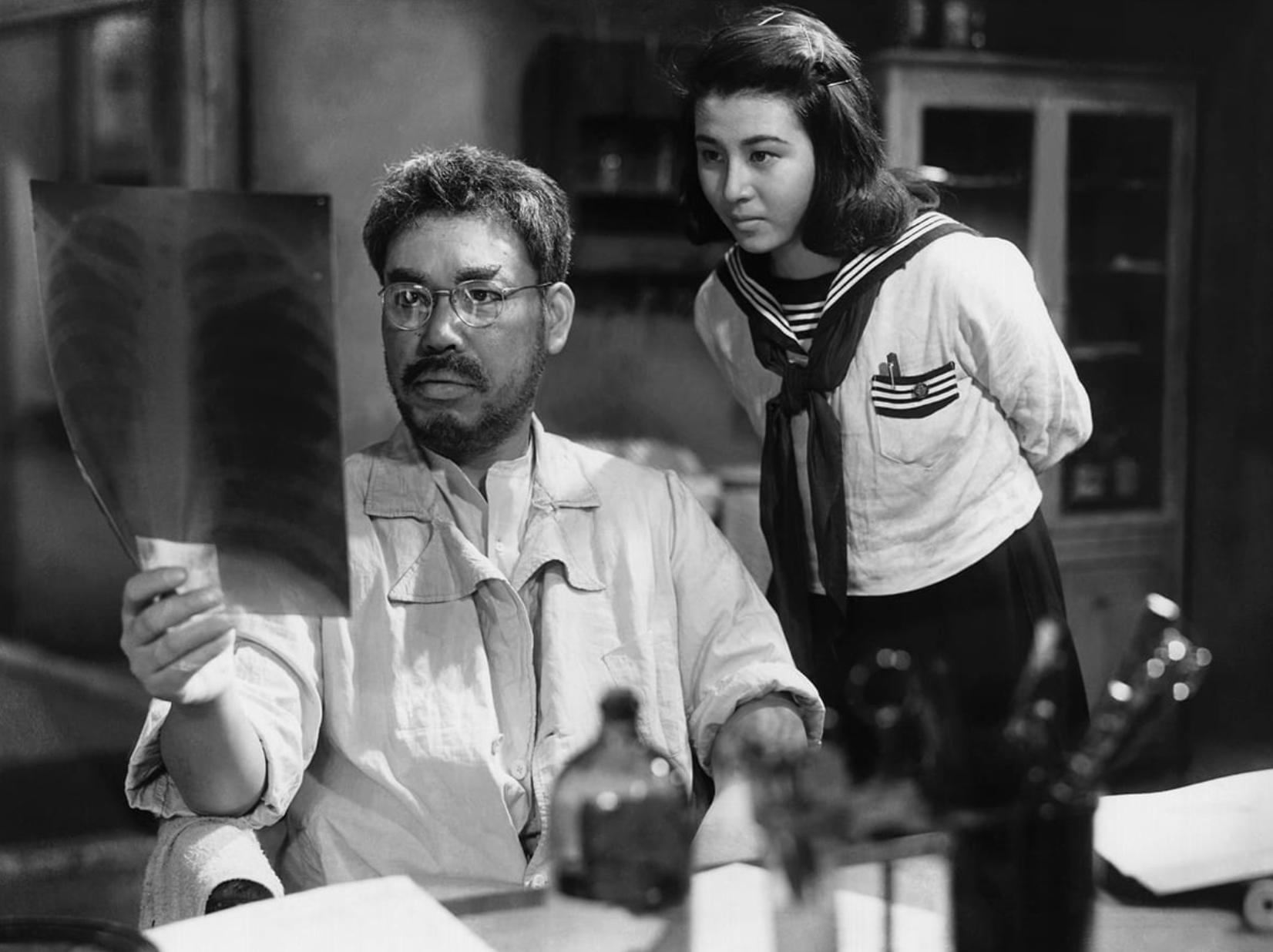 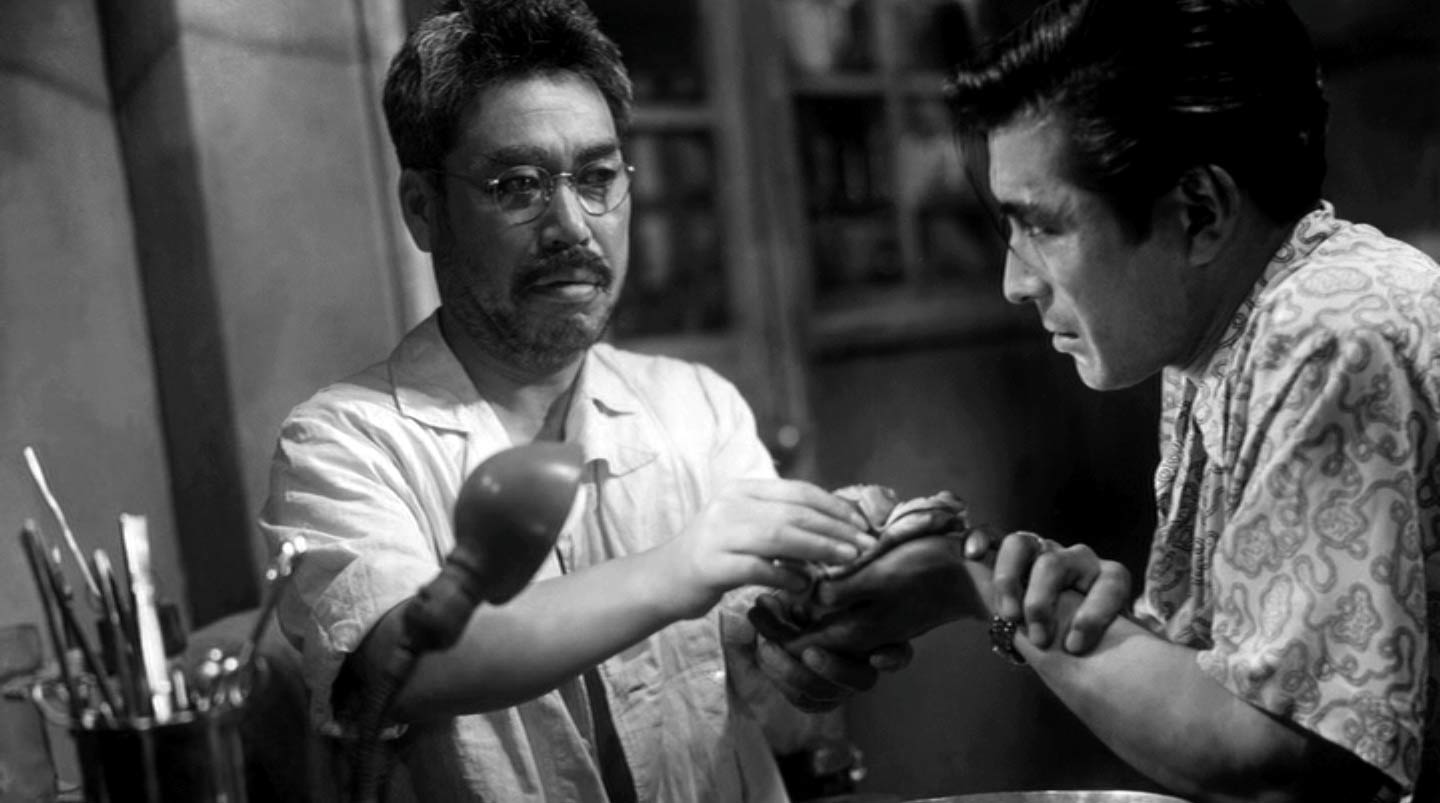 I wanted to take a scalpel and dissect the yakuza. — Akira Kurosawa*

TAKASHI SHIMURA: AN AMERICAN CINEMATHEQUE RETROSPECTIVE kicks off this week with the seminal Japanese noir DRUNKEN ANGEL—directed by Akira Kurosawa and co-starring Toshiro Mifune—followed by several more masterworks of the Kurosawa-Mifune-Shimura collaboration, including Stray Dog, Scandal, Rashomon, Throne of Blood, and the rarely screened The Quiet Duel. 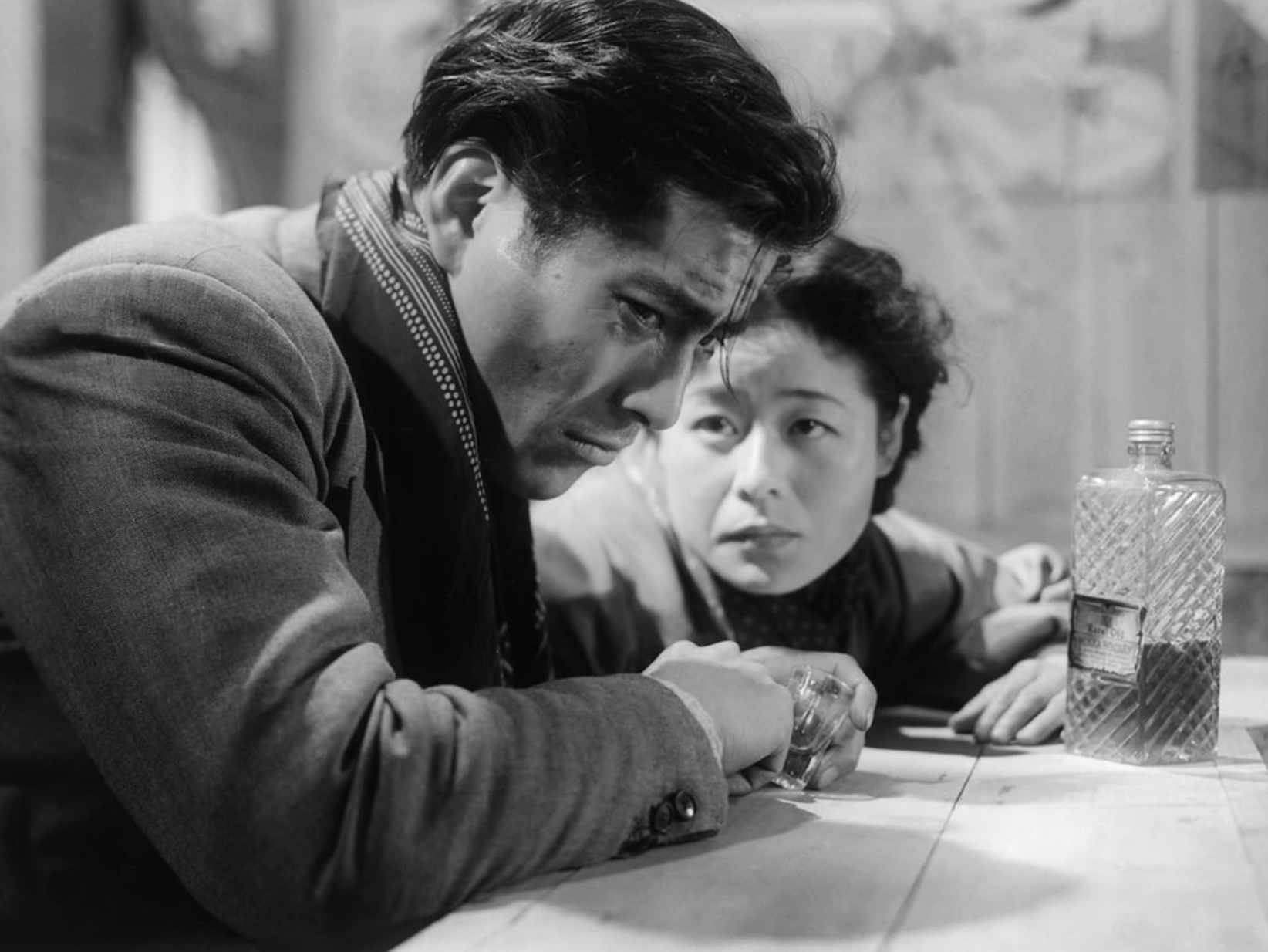 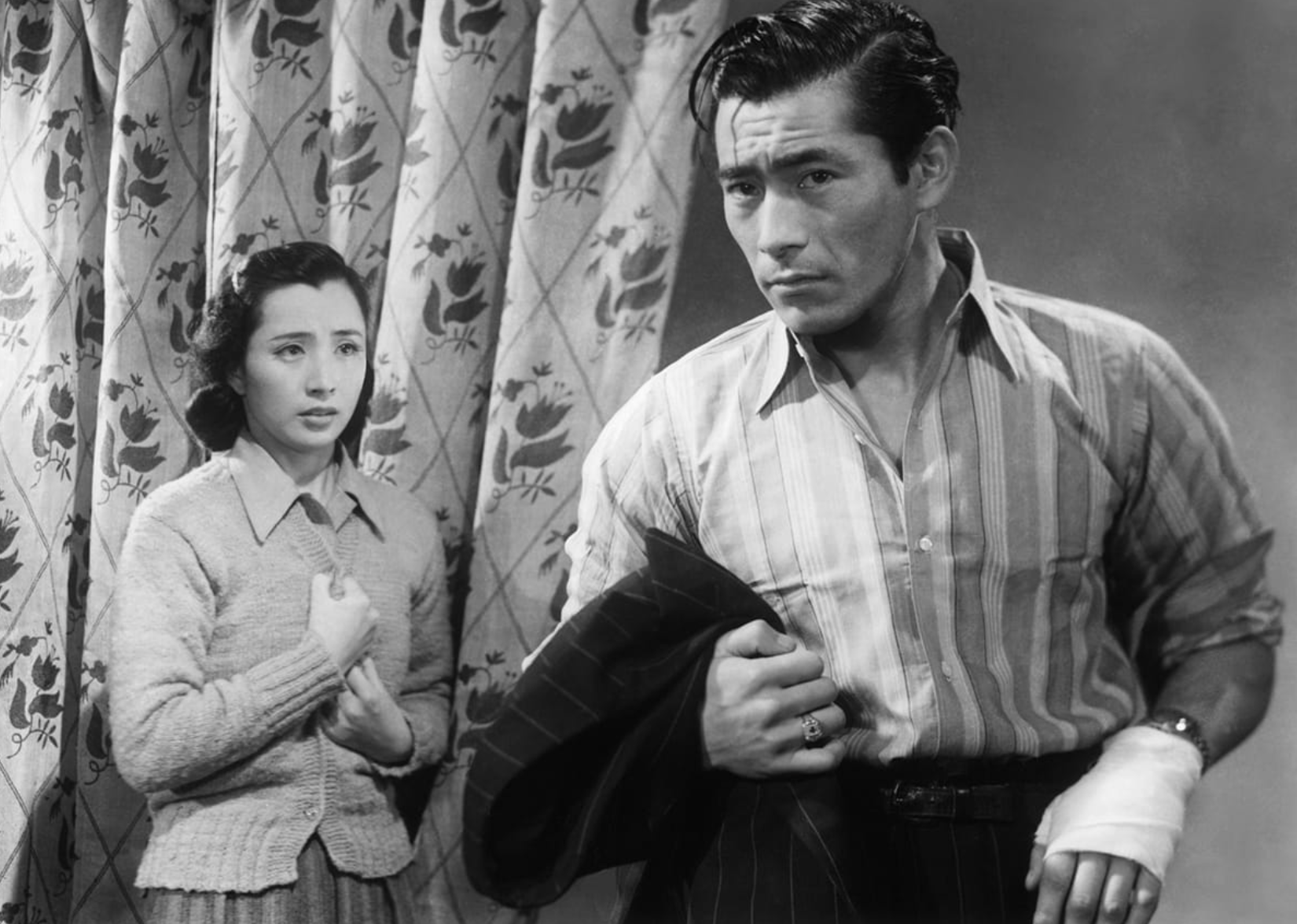