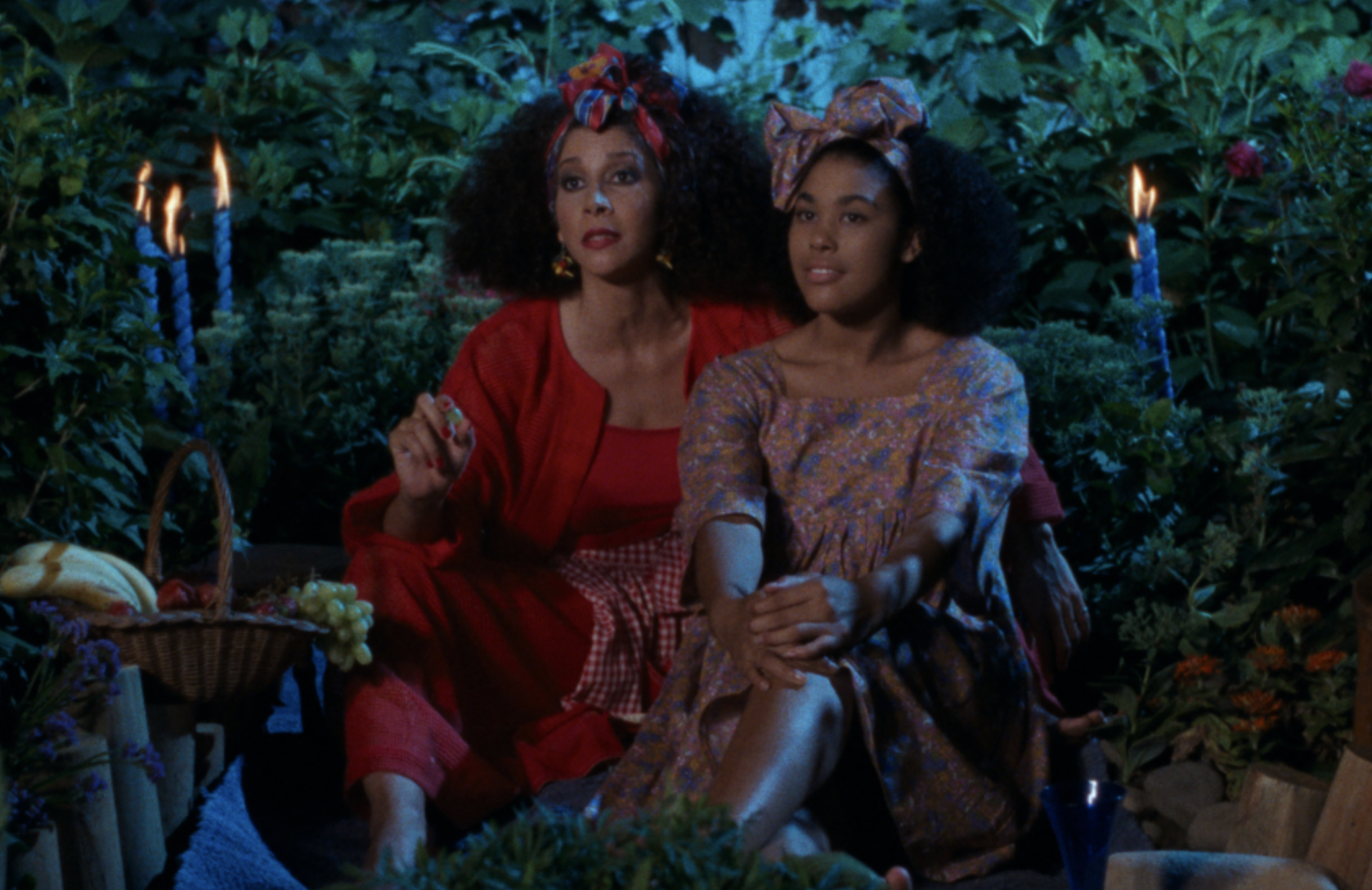 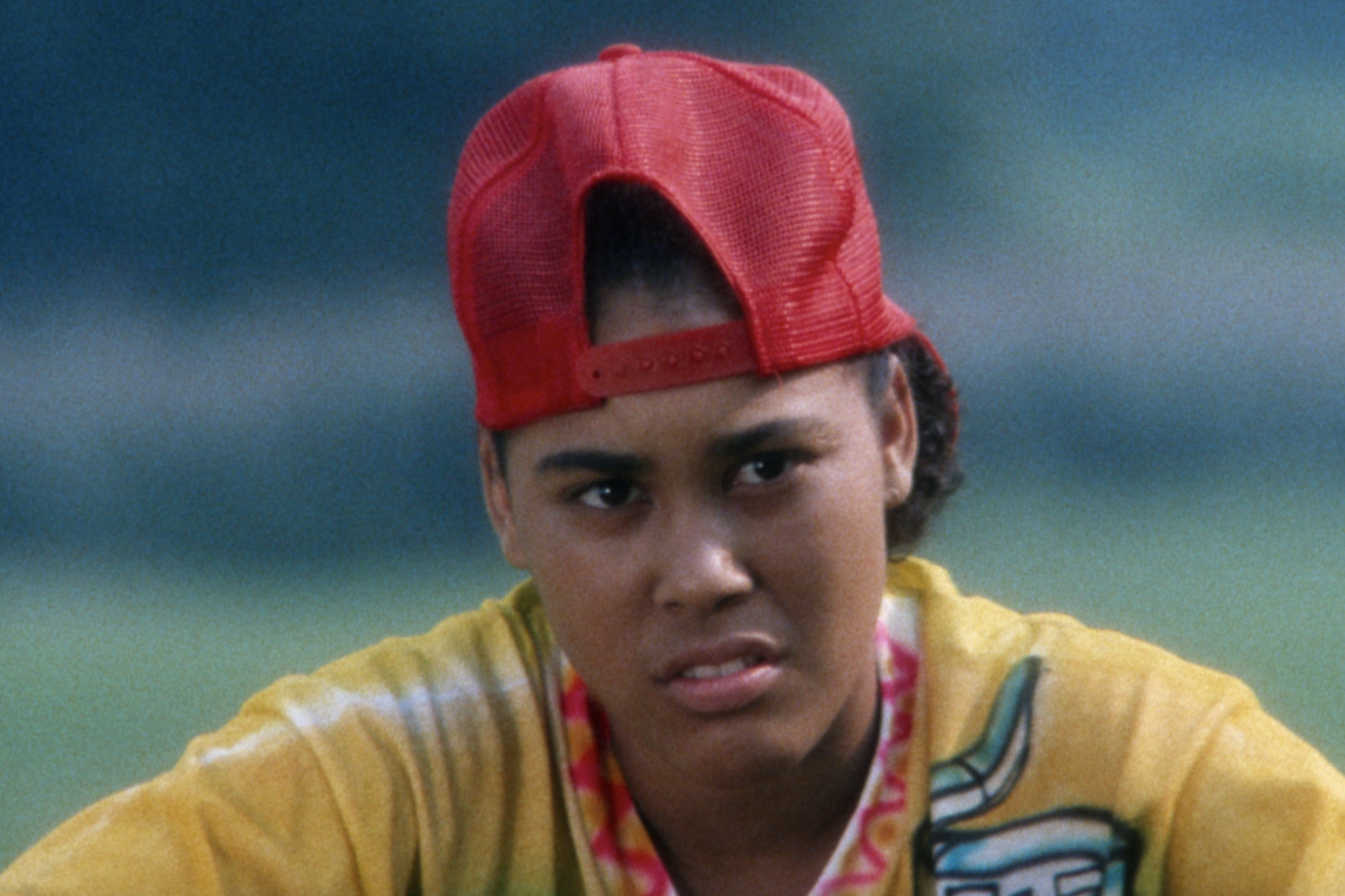 Black culture gets put in these boxes. When you live long enough you see patterns, and [in 1994, the year of ALMA’S RAINBOW’s original release], what was considered authentic Black culture was sort of Black male testosterone and a kind of pathology that got mapped onto Black people in Black culture. I have always pushed against that, particularly when I didn’t feel that it was authentic. For me, it moved into an area of being almost pornographic in terms of poverty and violence. Much of my work pushes against that and talks about other things. This idea that Black people can only be one thing at a particular time is insulting, it’s offensive, it’s short sighted, it’s not historically accurate. The money people, that’s what they were interested in, and there was just no interest in other ways of looking at life. — Ayoka Chenzira* 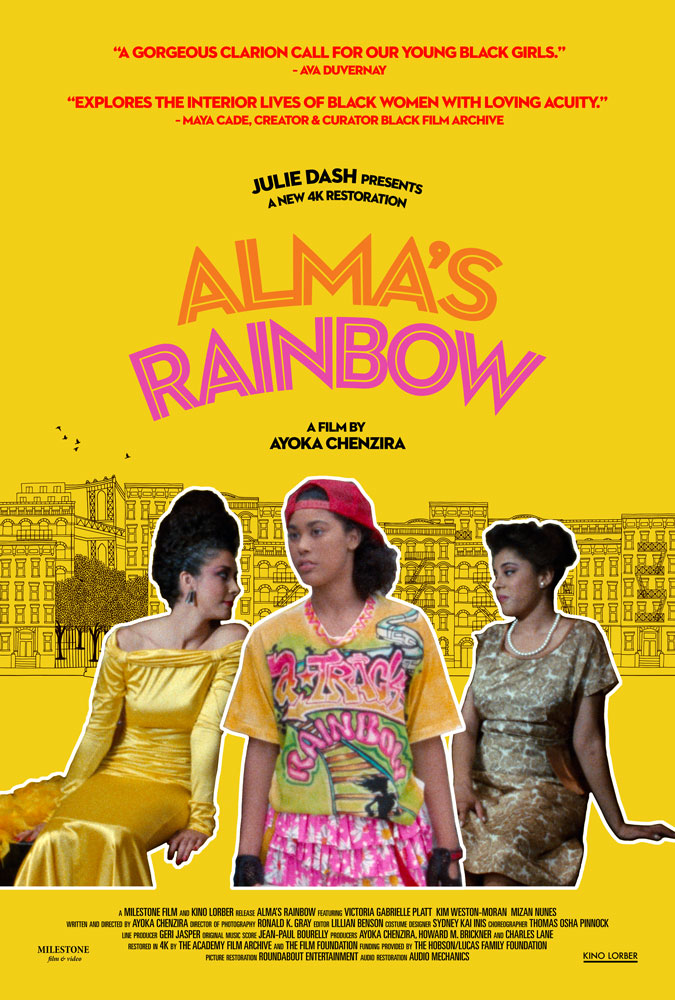 Written and directed by Ayoka Chenzira 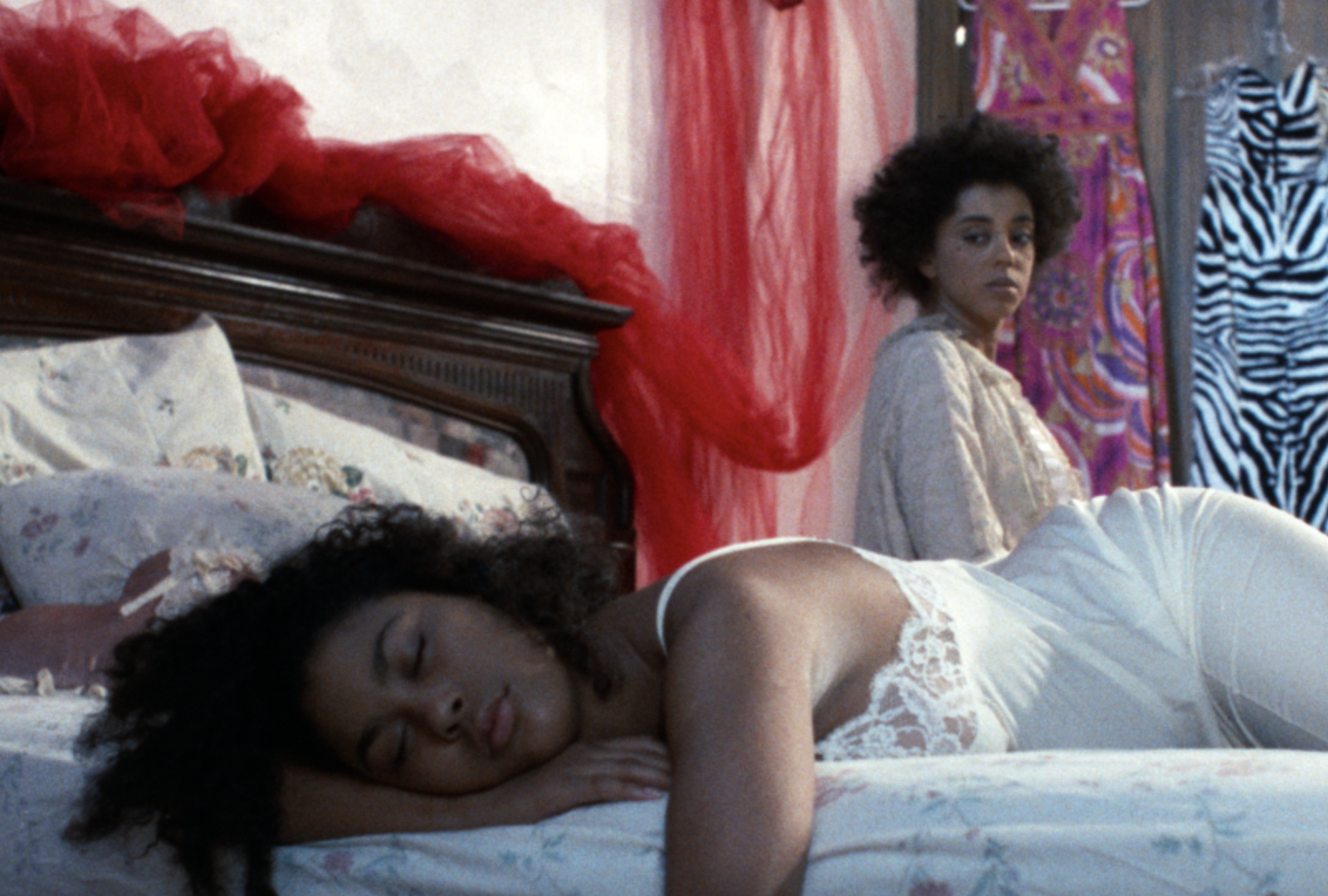