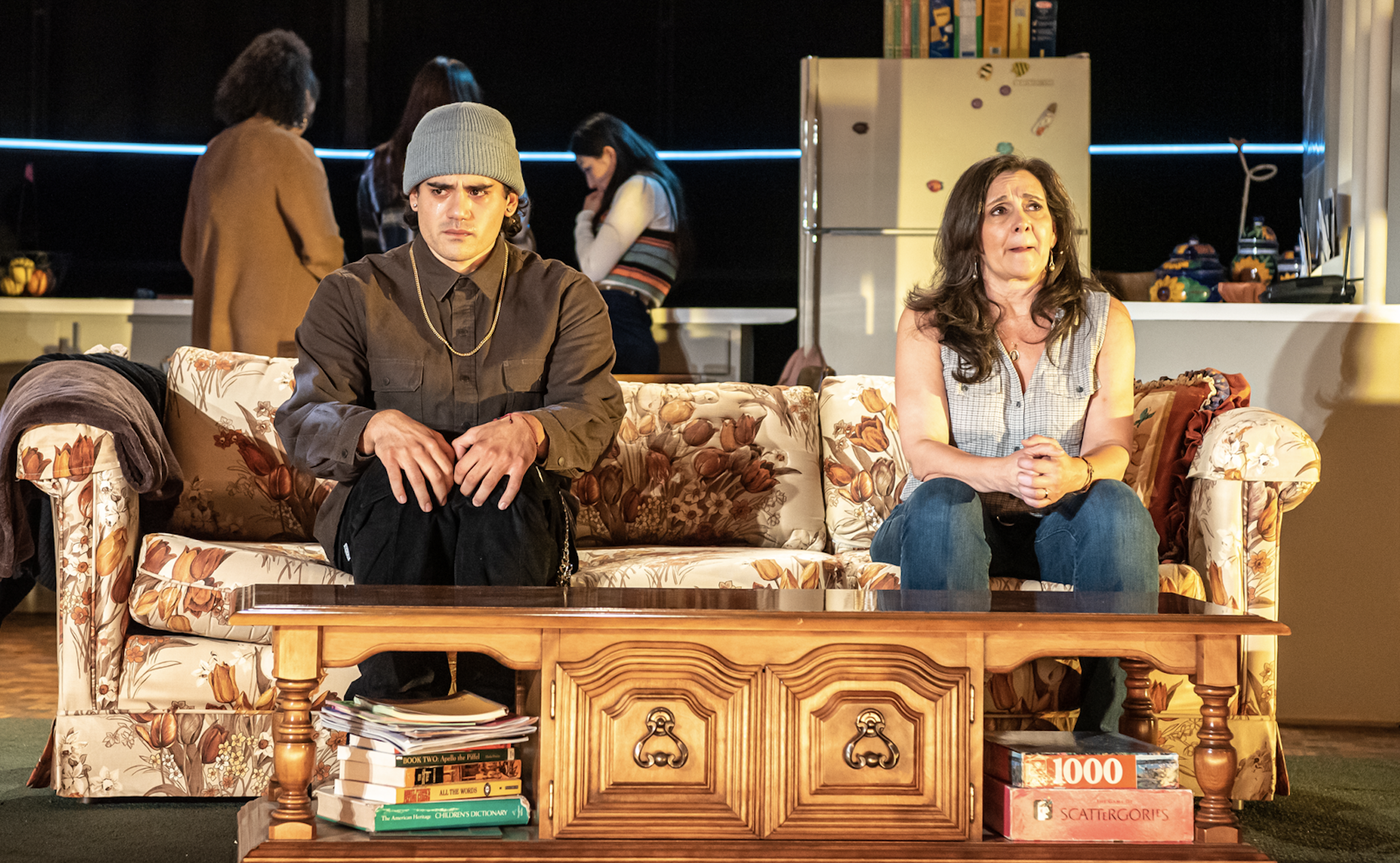 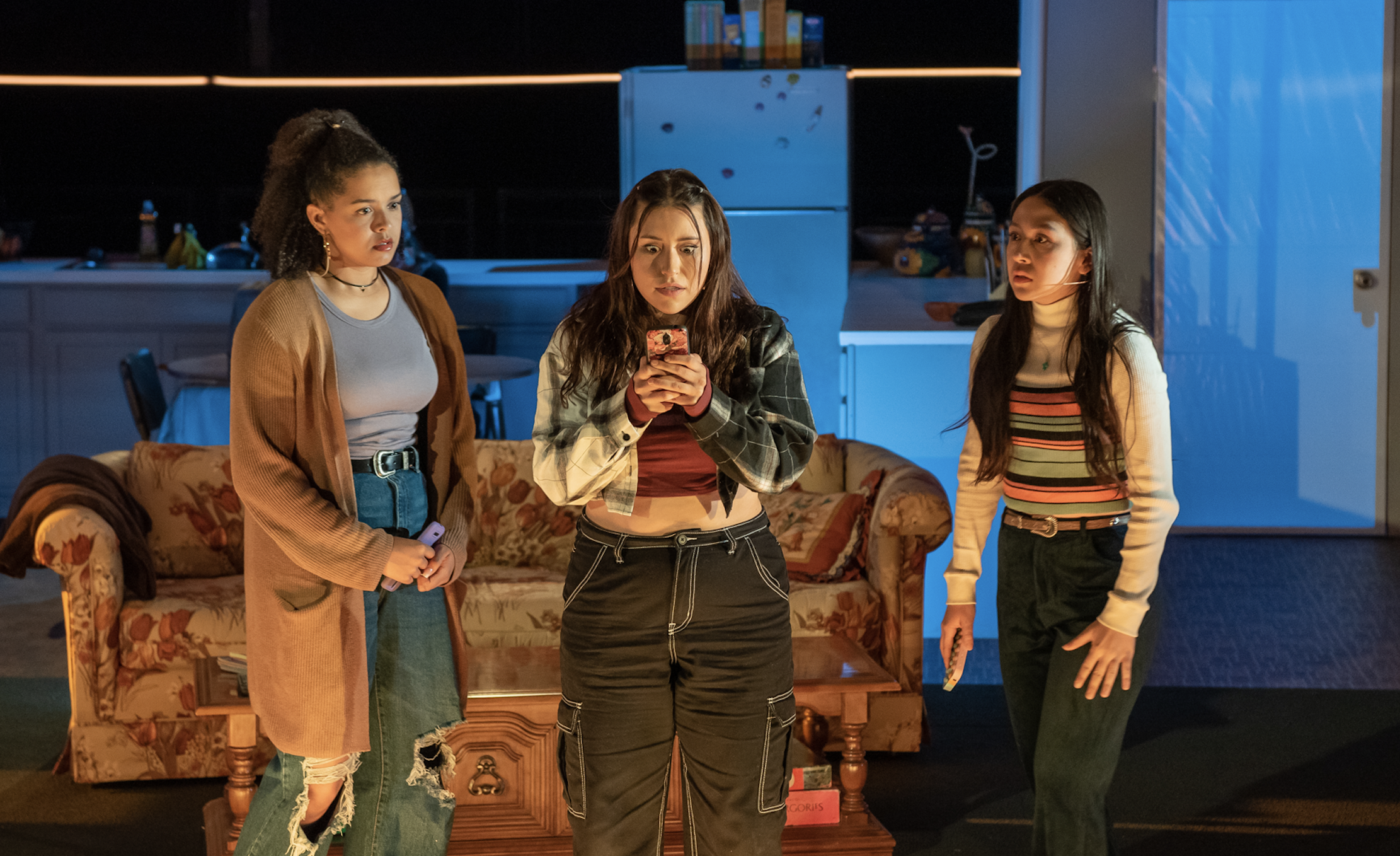 For someone born in the U.S. but whose parents hail from Mexico, there is always a disconnect that happens between the present culture and the one before. Sometimes, it is a flimsy synapse, and sometimes the disconnect can be a chasm. — Octavio Solis*

A death in the family, a mother’s anguish. Join playwright Octavio Solis and his cast at REDCAT for the world premiere of SCENE WITH CRANES.

Directed by Chi-wang Yang and set in East Los Angeles, the production marks the twentieth anniversary season of CalArts Center for New Performance. See link below for details. 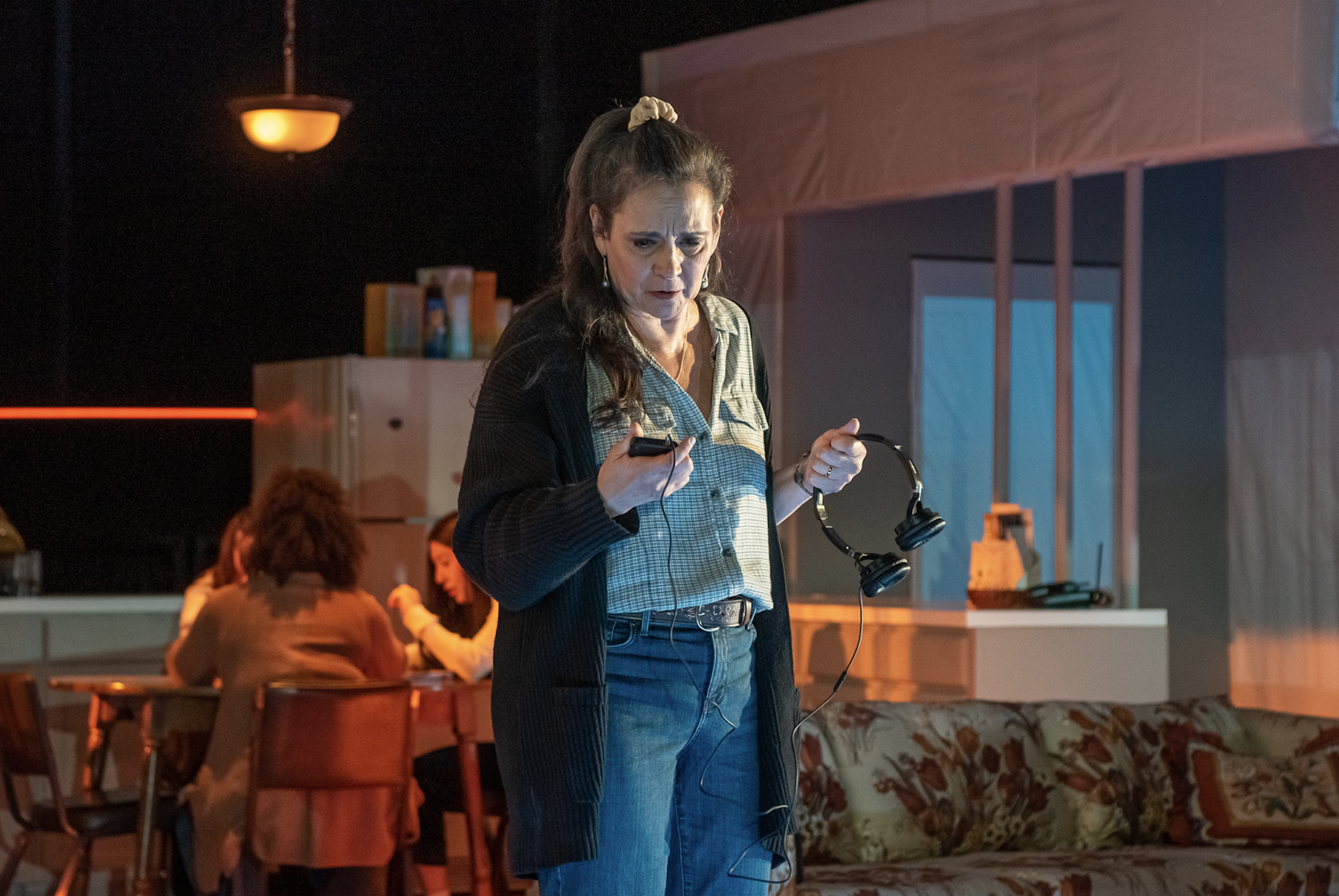 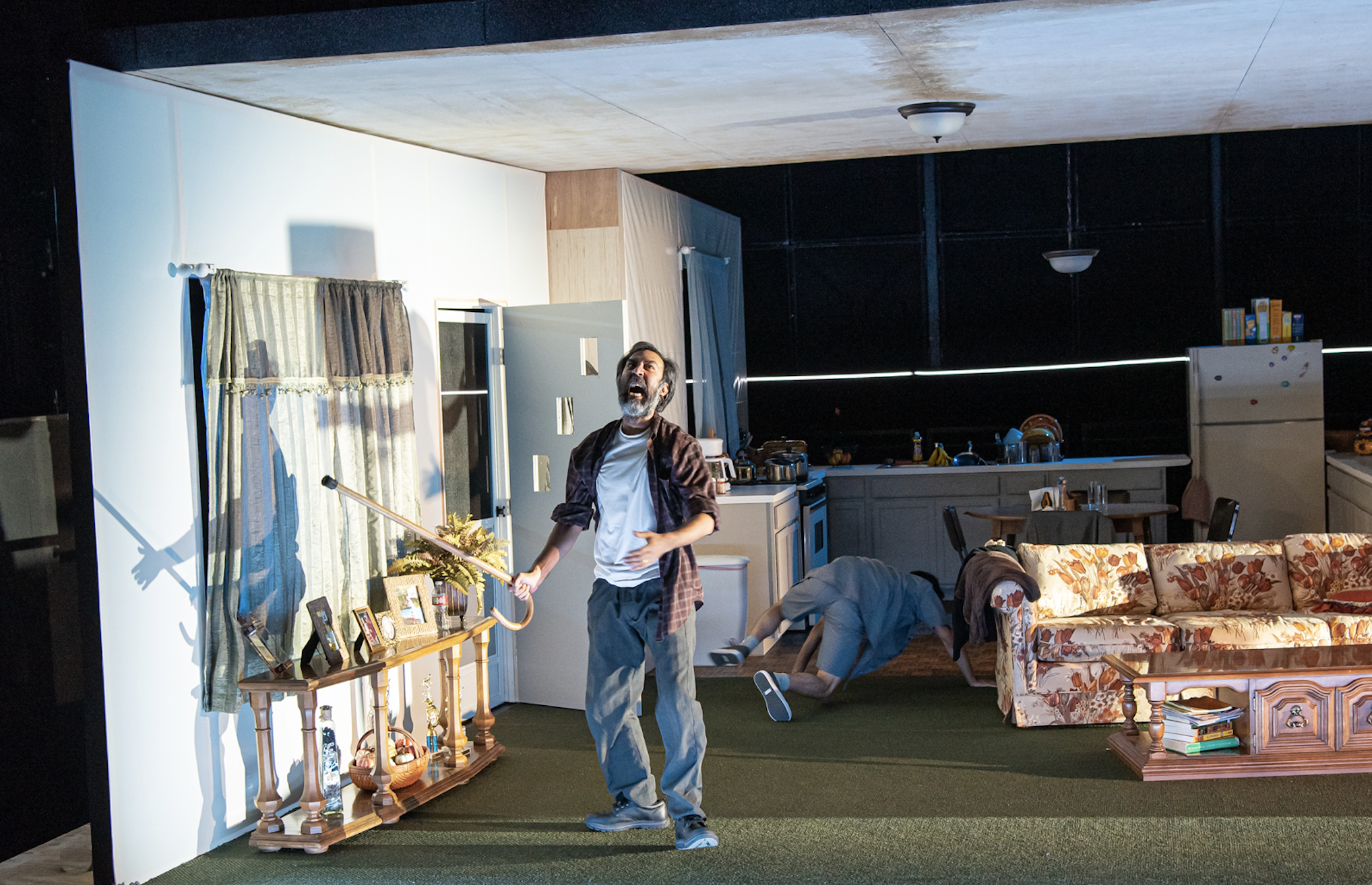 All performances at 8:30 pm

The Saturday, October 1, performance—which will also stream online—includes a pre-show conversation with Solis and Yang. 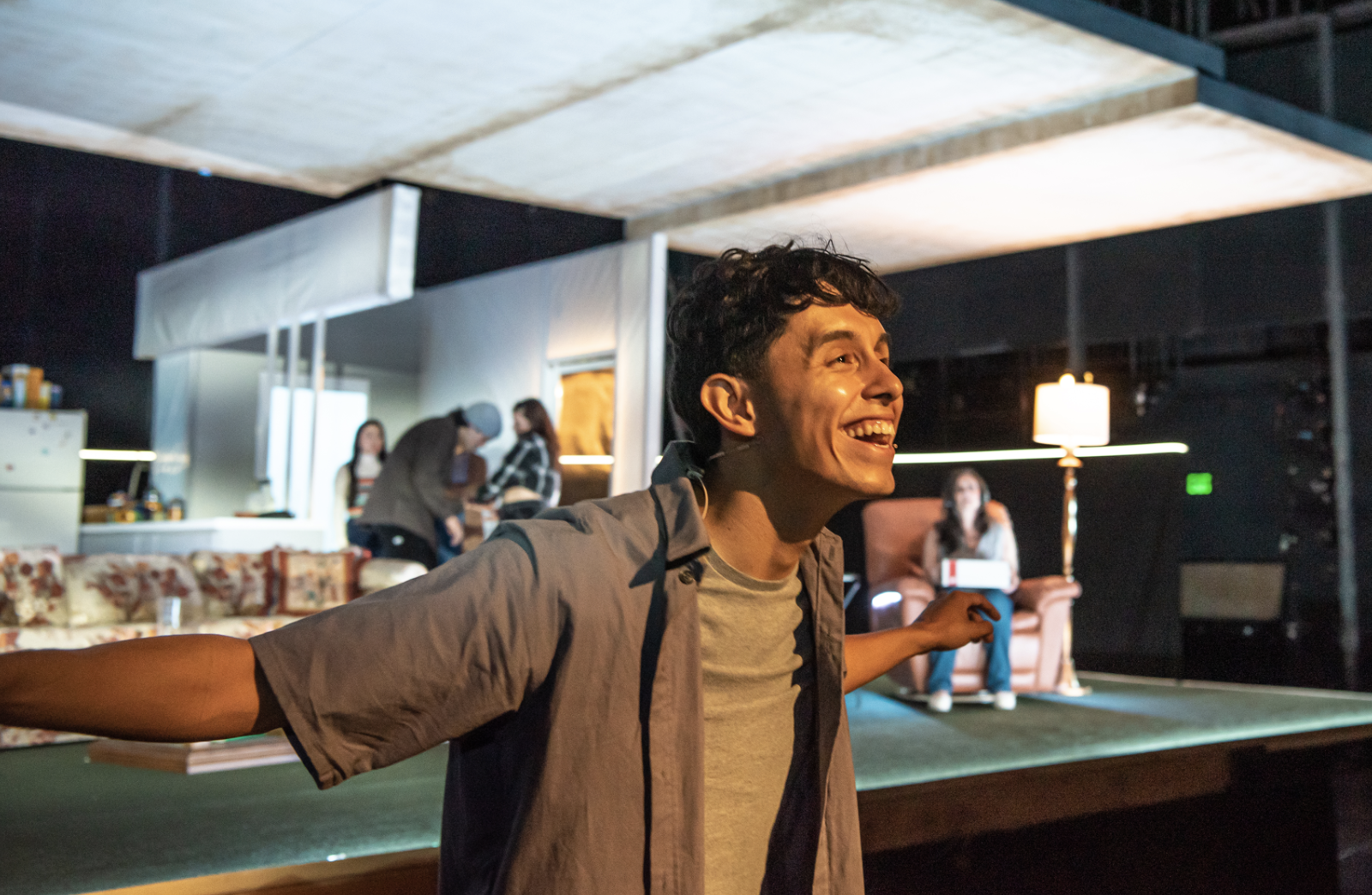 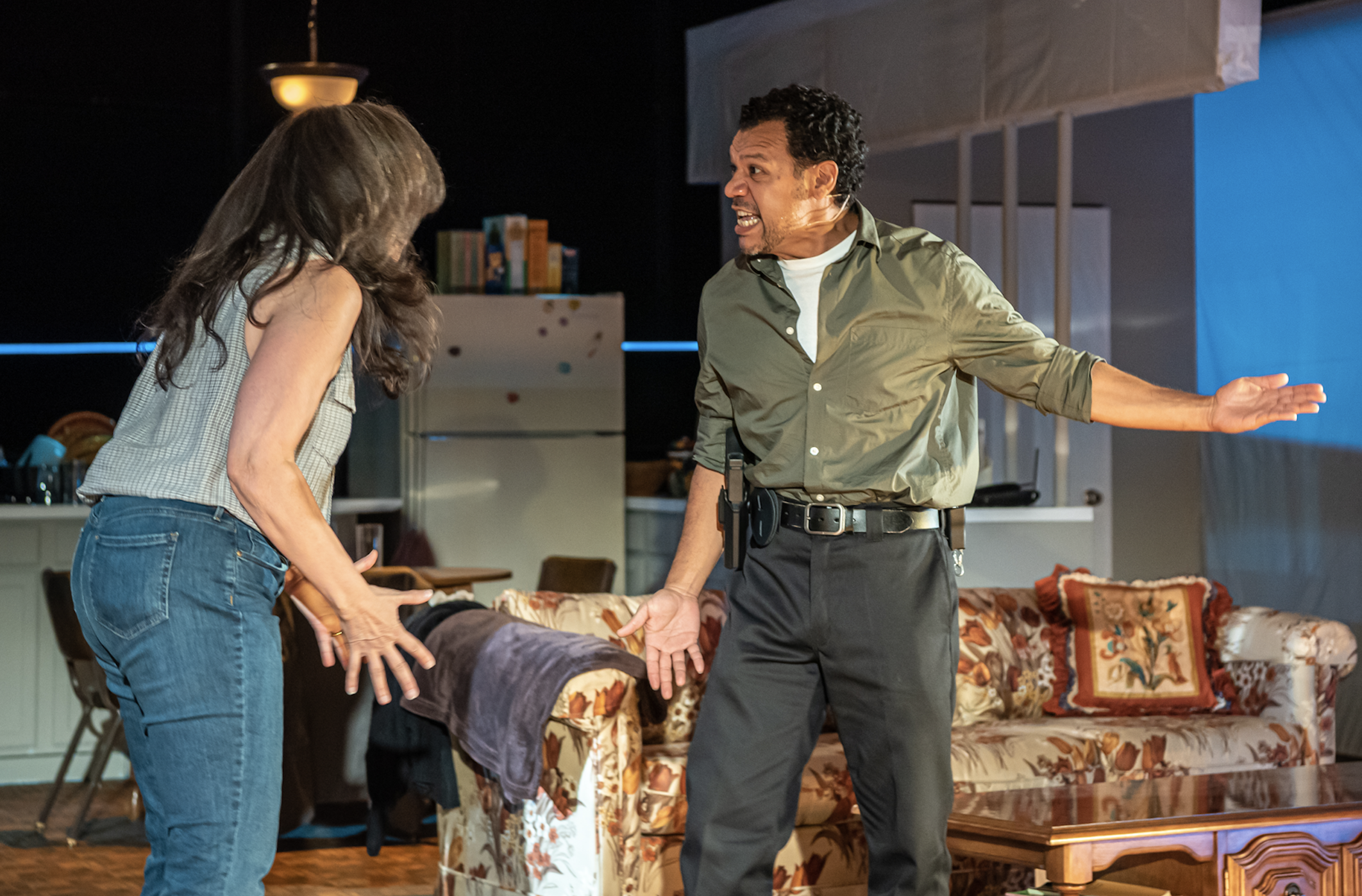 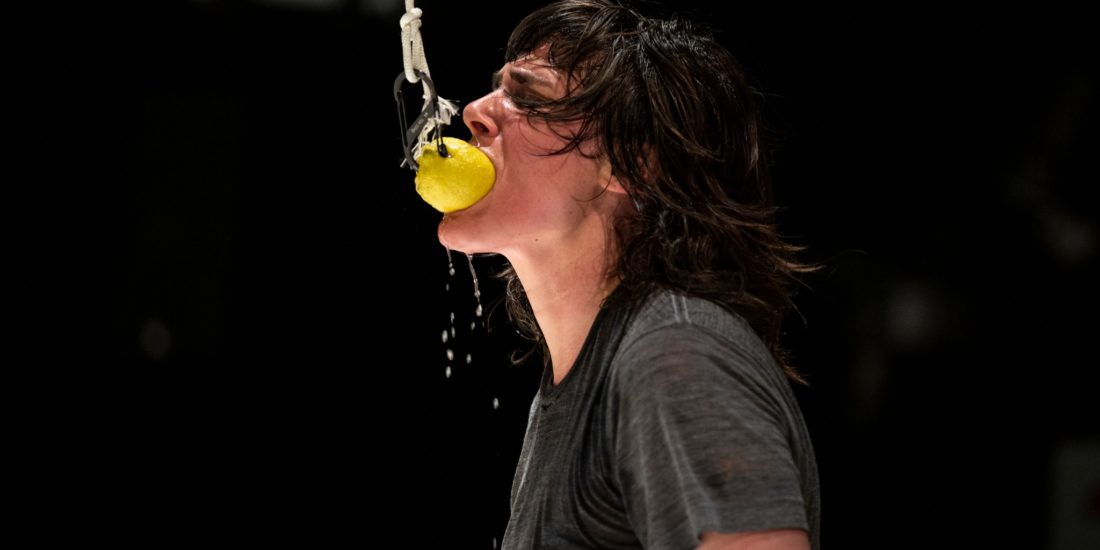 The third part of Driscoll’s “Thank You for Coming” series—following “Attendance” and “Play”—THANK YOU FOR COMING: SPACE 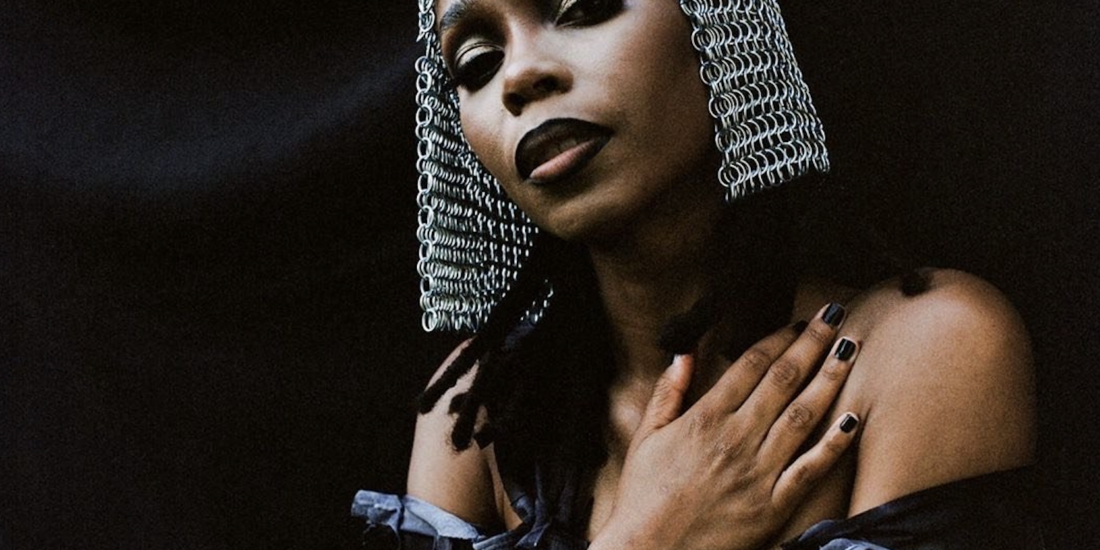 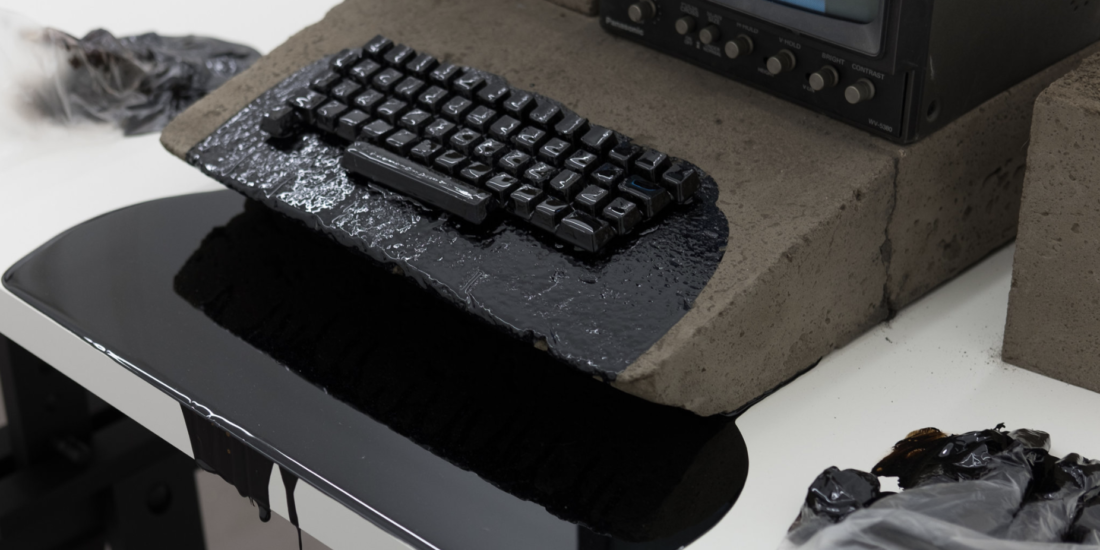