HEDI EL KHOLTI AND ABDELLAH TAÏA — TOWARD THE SEA, WHERE WE MEET – Paris-LA
Back

HEDI EL KHOLTI AND ABDELLAH TAÏA — TOWARD THE SEA, WHERE WE MEET

On the occasion of the Hammer Museum biennial Made in L.A. 2020—a version, artist, designer, and Semiotext(e) editor Hedi El Kholti will join author Abdellah Taïa for an online reading of their works, followed by “a discussion of their shared experiences growing up queer in Morocco and their deeply personal journeys translating these experiences into writing, art, and film.”

The first Arab writer/filmmaker to publicly declare his homosexuality, Taïa explores sexuality and contemporary Moroccan culture through transgressive, often autobiographical work. The award winning author adapted one of his nine novels, Salvation Army, for his directorial debut, which was selected for the Venice Film Festival , the Toronto International Film Festival, and Outfest in Los Angeles.*

HEDI EL KHOLTI and ABDELLAH TAÏA—TOWARD THE SEA, WHERE WE MEET 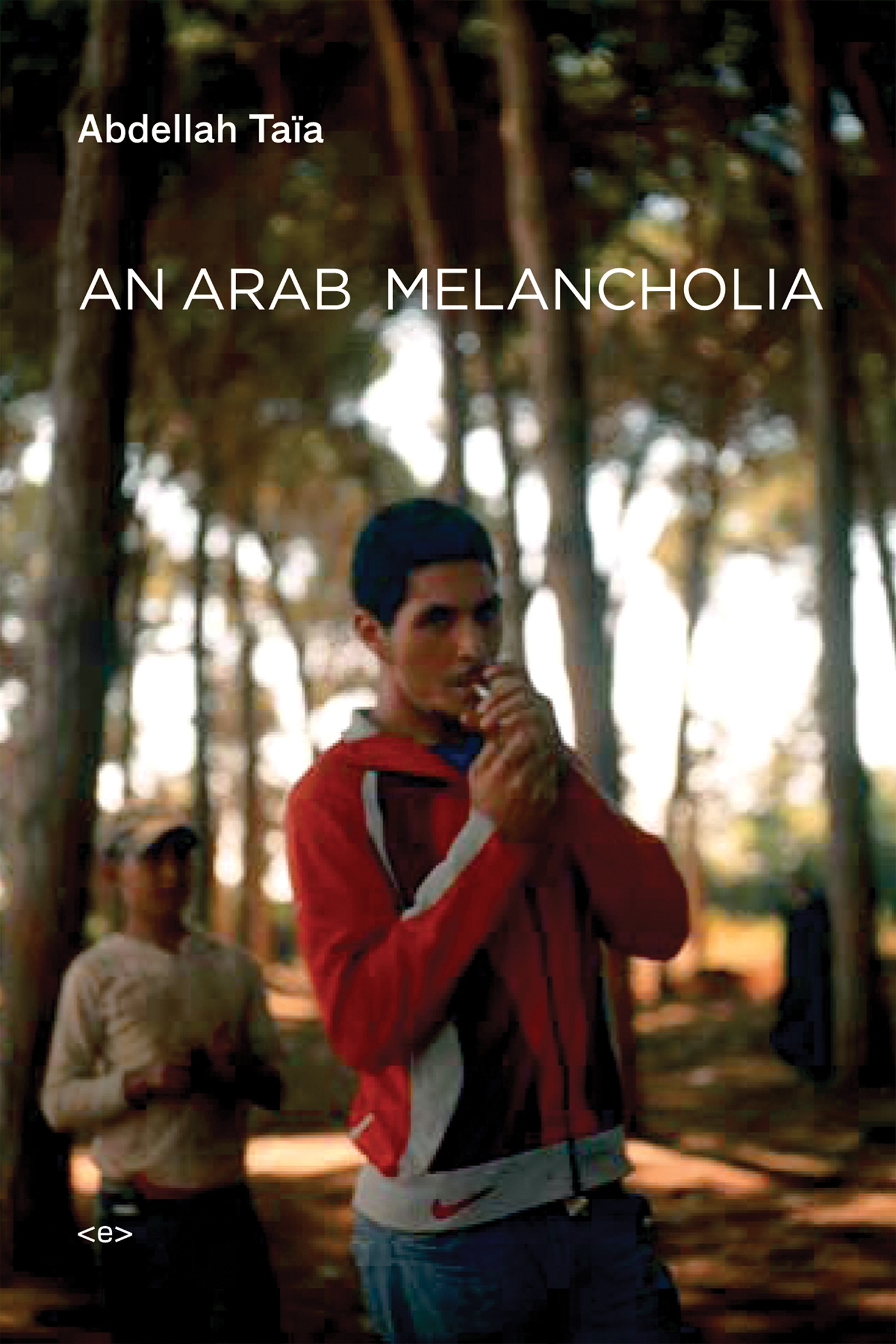 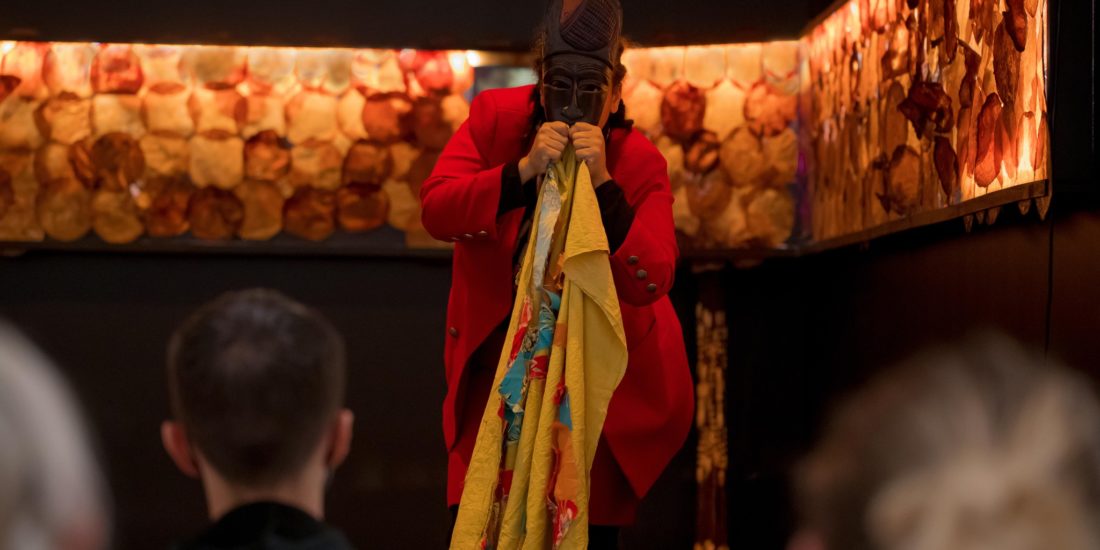 This week, join Las Nietas de Nonó at the Hammer Museum for two performances of NO MORE 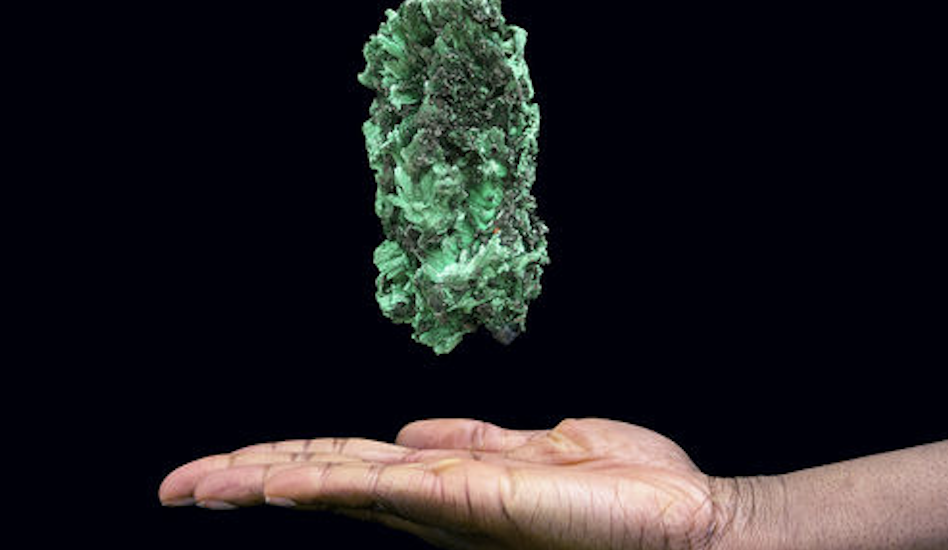 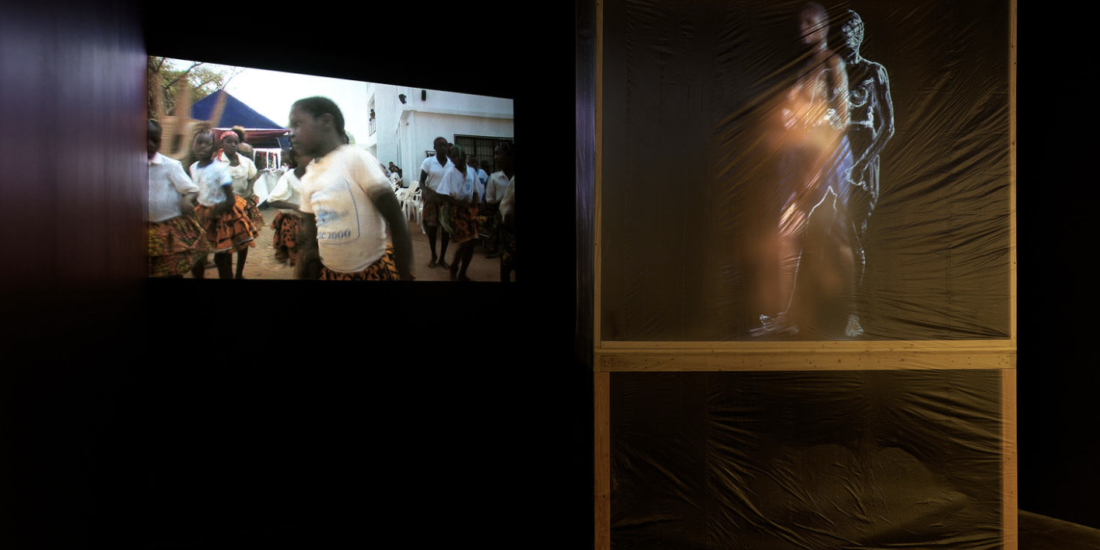 On Sunday, Okwui Okpokwasili will participate in two of the opening weekend programs for the group exhibition