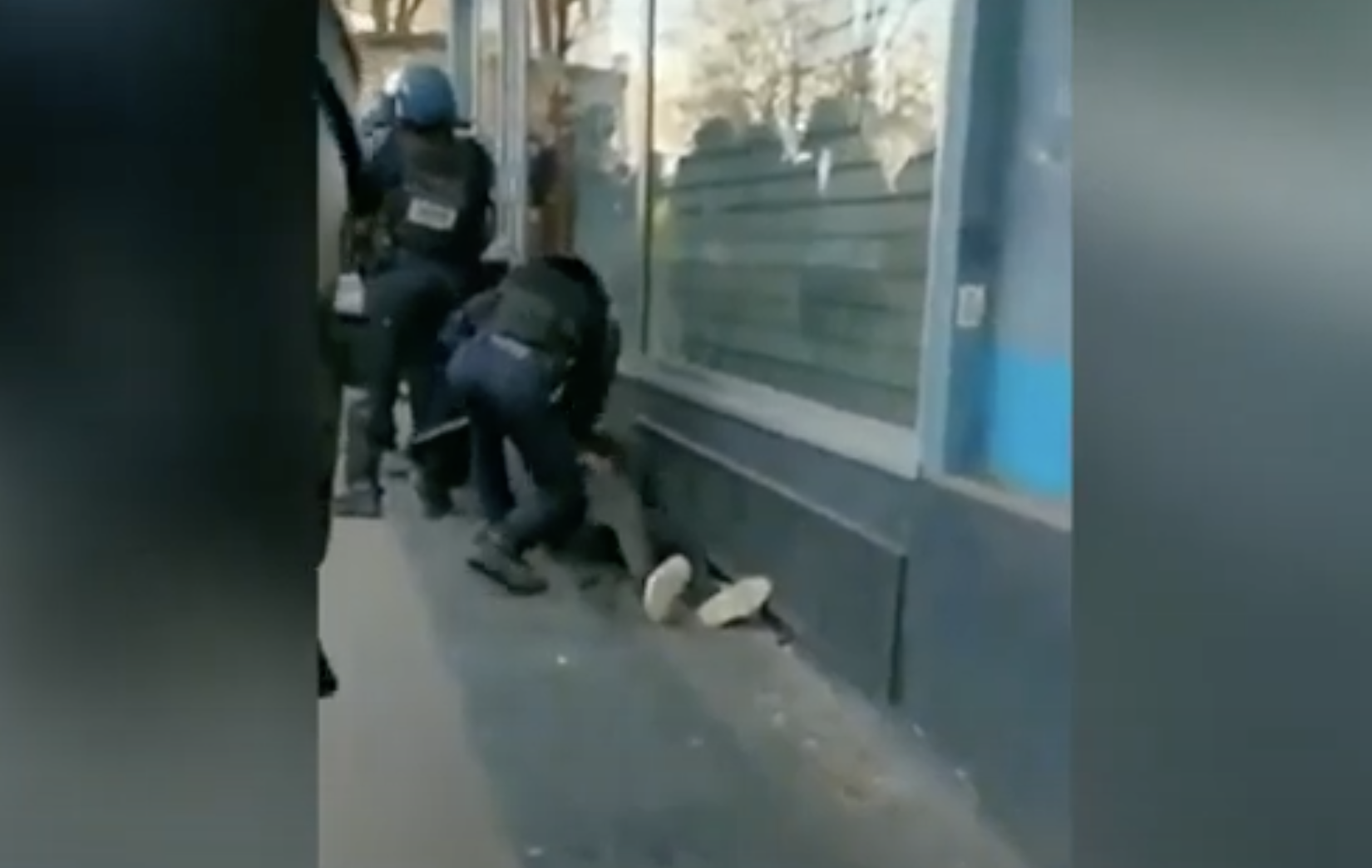 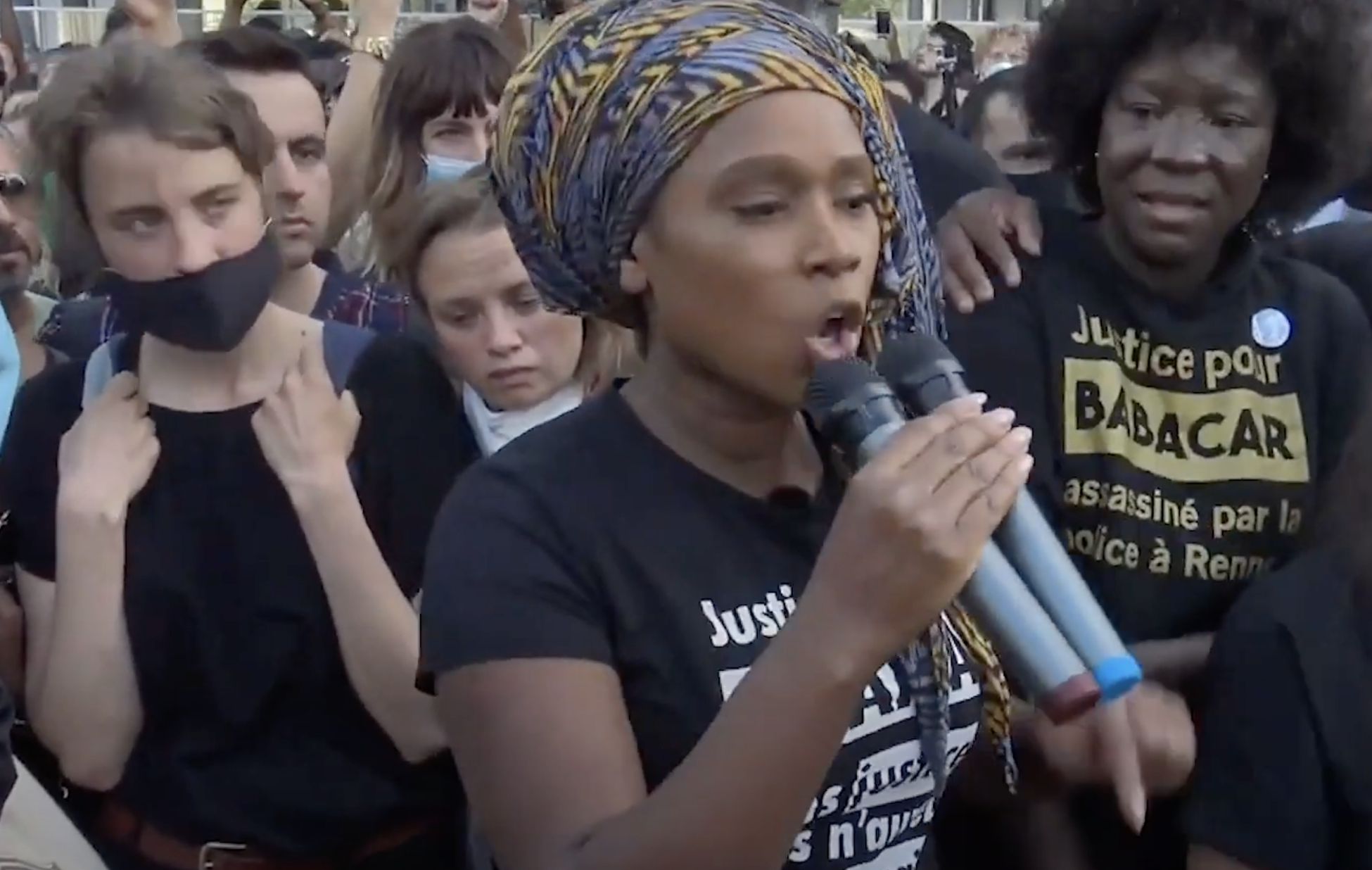 The question of the use of violence by the state is a major source of debate in today’s France. From the working class districts to the city centers where demonstrations take place, images and accounts of police violence are flooding our media landscape. While the trust of many French citizens in its law enforcement institutions has degraded in the last few years, the government is still turning a blind eye to the problem. The president told us that the very use of the term “police violence” was “unacceptable”. Many reports point to the declining number of prosecutions faced by law enforcement agents, and new legislation has been passed that keeps expanding police and security powers. Due to the difficulty of establishing responsibility, cases of state violence tend to be promptly dismissed. As for its victims, the procedures to obtain truth and justice all too often end up in deadlock.

This is the context in which INDEX intervenes. 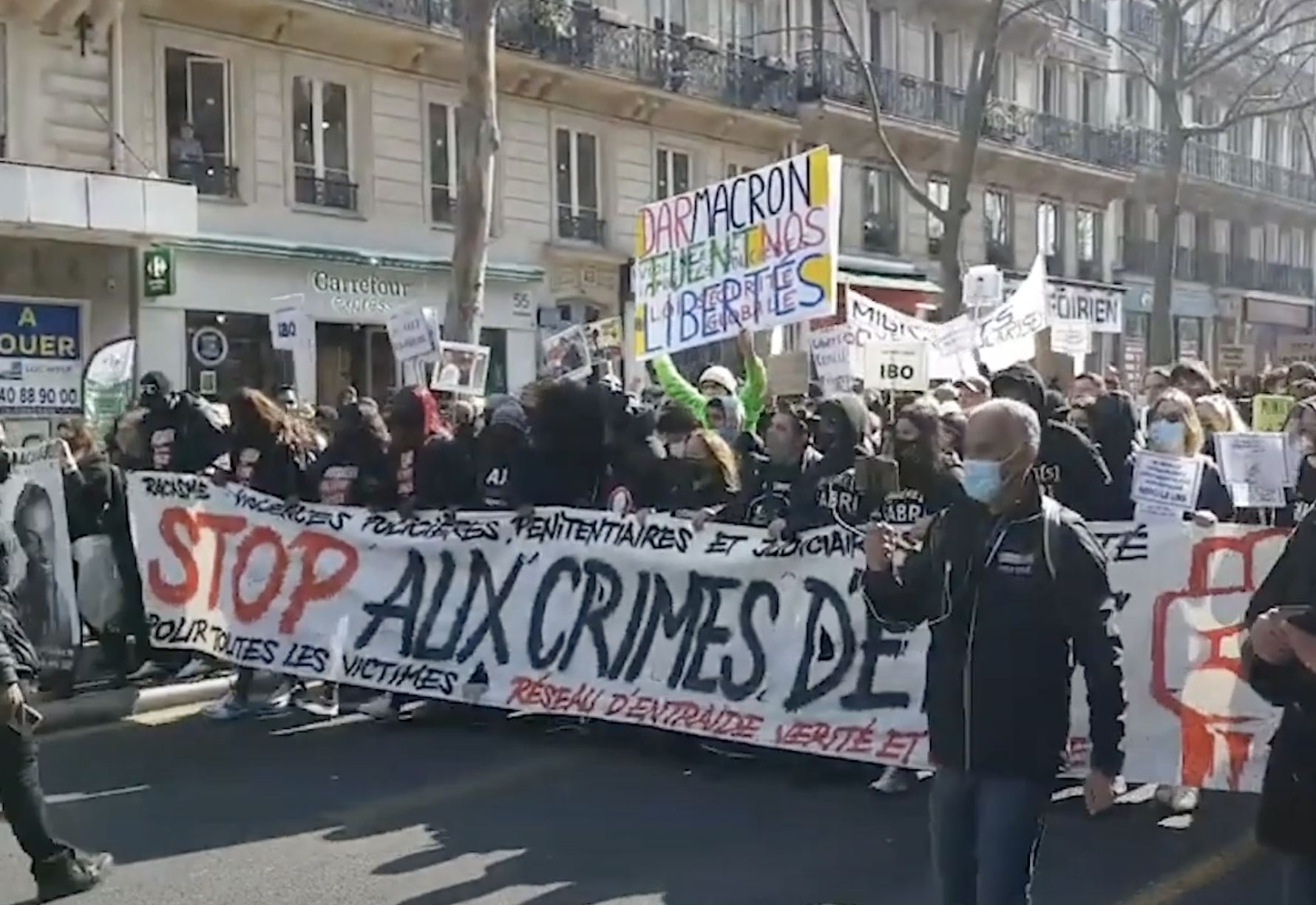 As an independent expertise laboratory, we investigate cases of state violence in order to establish the objective facts. From dynamic 3D modeling to frame-by-frame analysis of collected footage, our investigative methods derive from the possibilities brought about by smartphones and social media. The critical mass of images and data that circulates online today allows for a deep level of citizen scrutiny of events and incidents which, until recently, we had little visibility upon. However, the possibilities offered by new technologies must be met with rigorous methods, in order to tell true from false and to lay down the facts. The work of our team members has already clarified the circumstances of three deaths and two serious injuries, all of which have resulted from police operation.

Images and text courtesy and © INDEX. 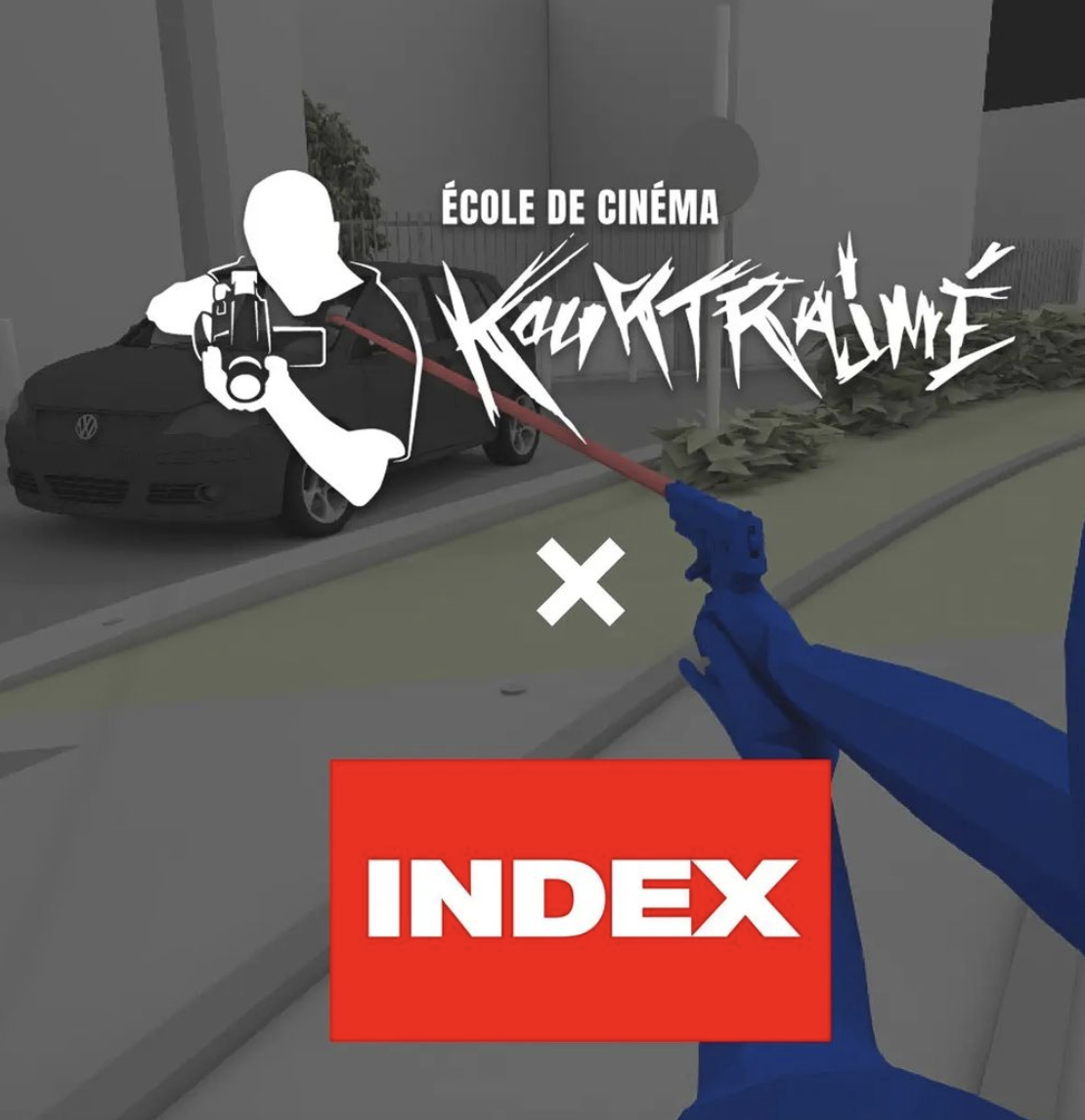