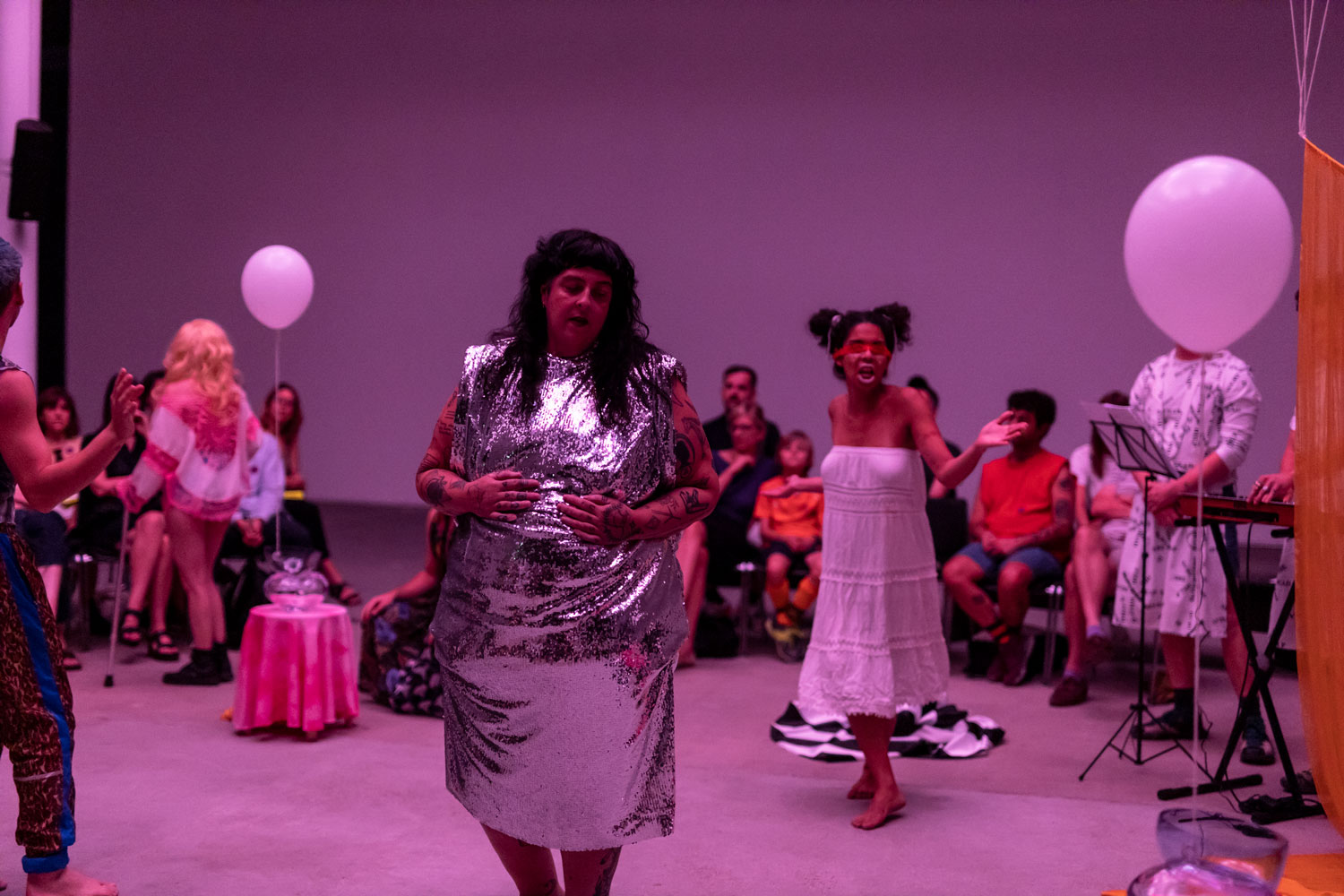 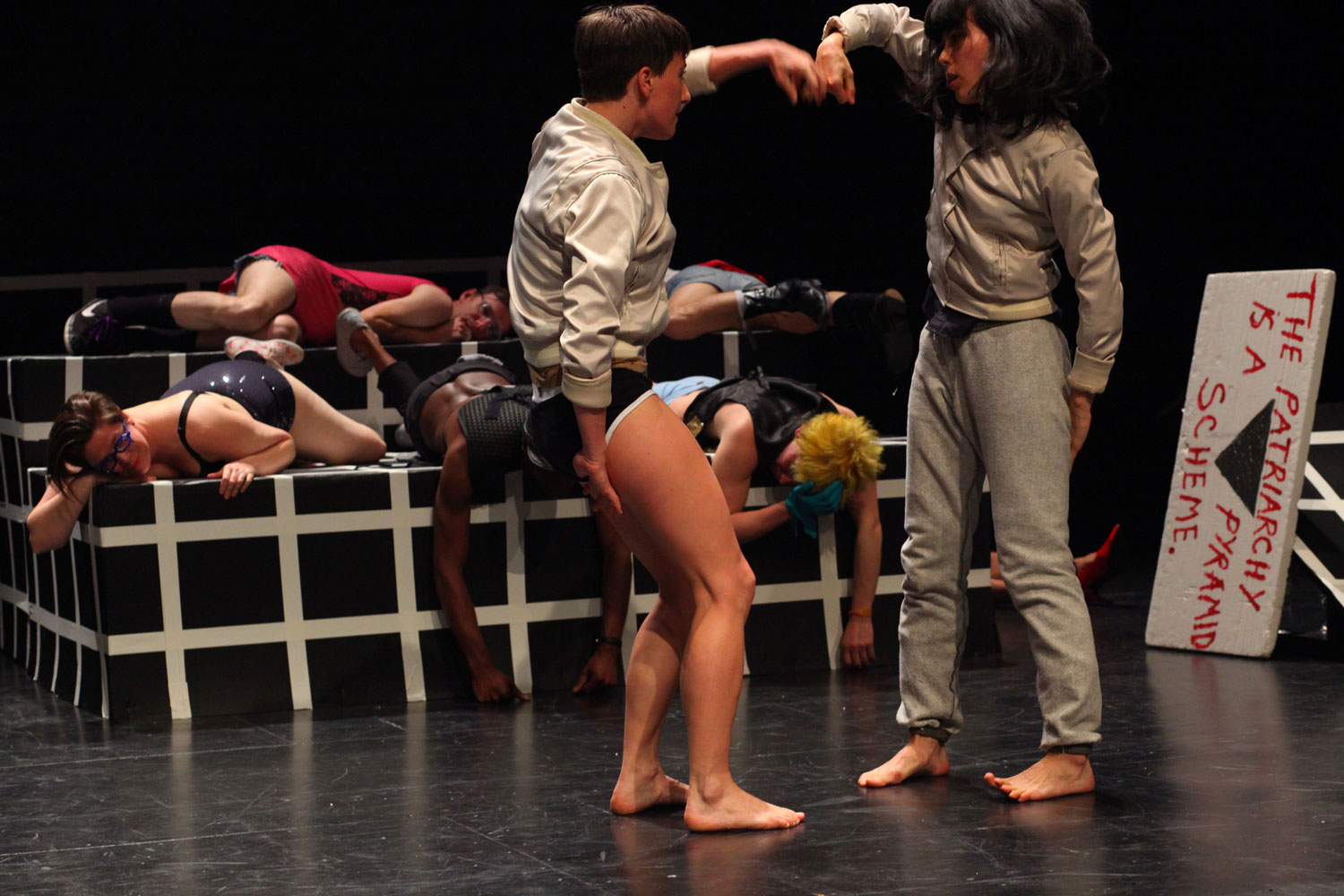 I have a lot of friends who are incredible activists and I thought, “What’s my service?” — Every Ocean Hughes*

EVERY OCEAN HUGHES—ALIVE TIME, the artist’s first survey in Europe, is now on view at Moderna Museet in Stockholm, with presentations of her performance work at MDT and Eric Ericsonhallen.

The exhibition includes the installation Uncounted, a single performance of A Gay Bar Called Everywhere, the premiere engagement of Help the Dead, and daily screenings of the 40-minute video One Big Bag—which premiered last year at Witch Hunt (ICA) in Los Angeles. 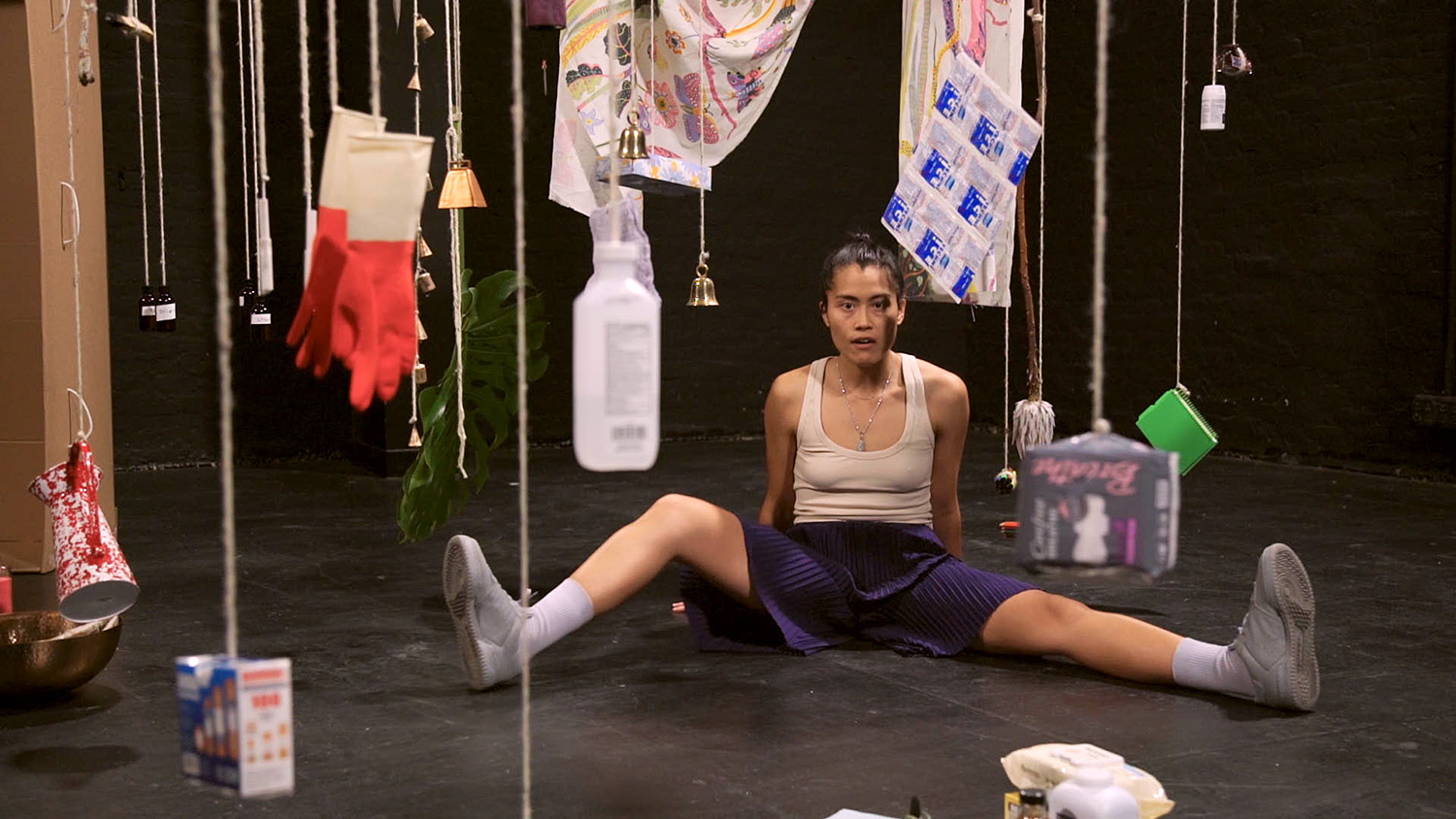 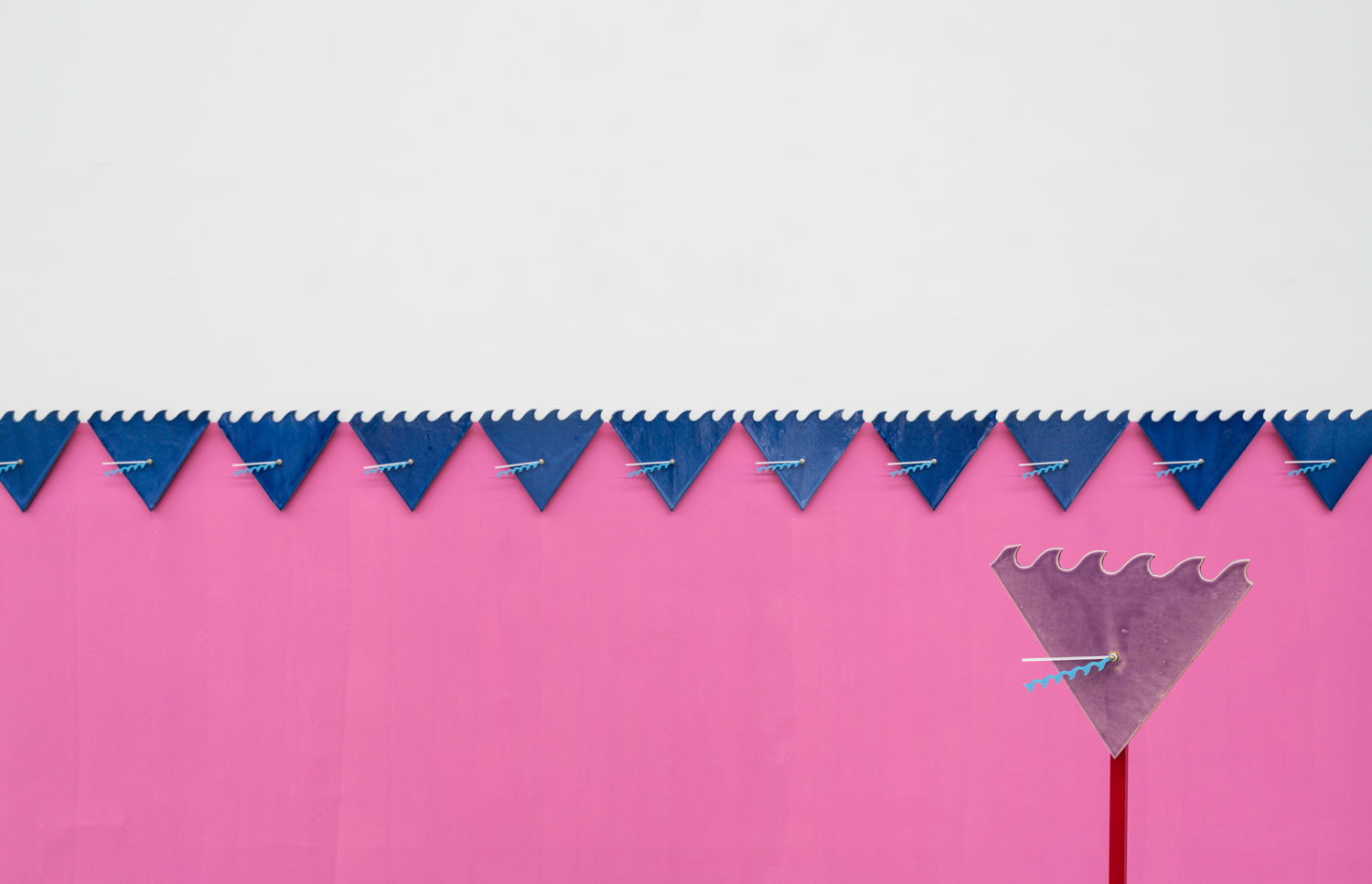 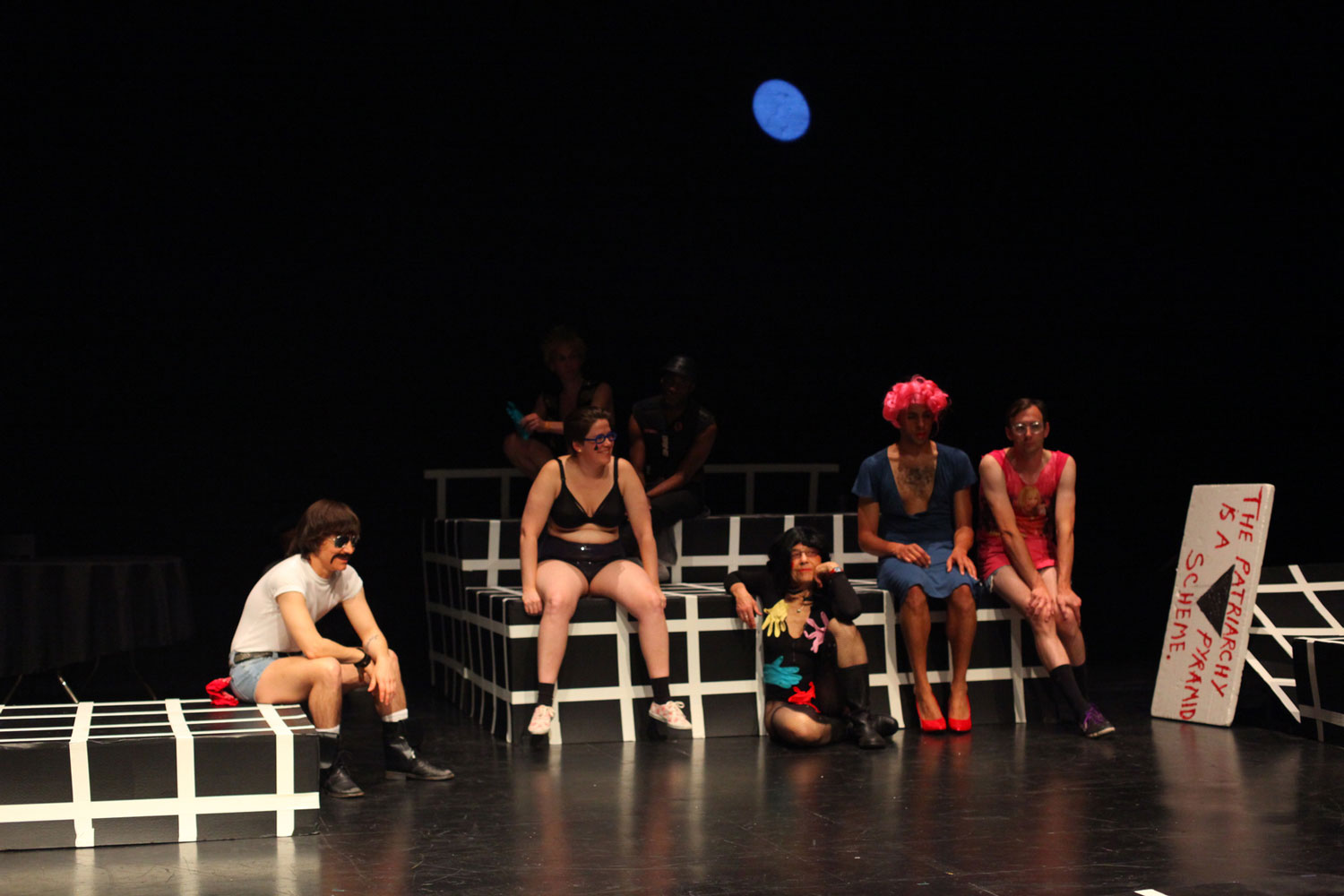 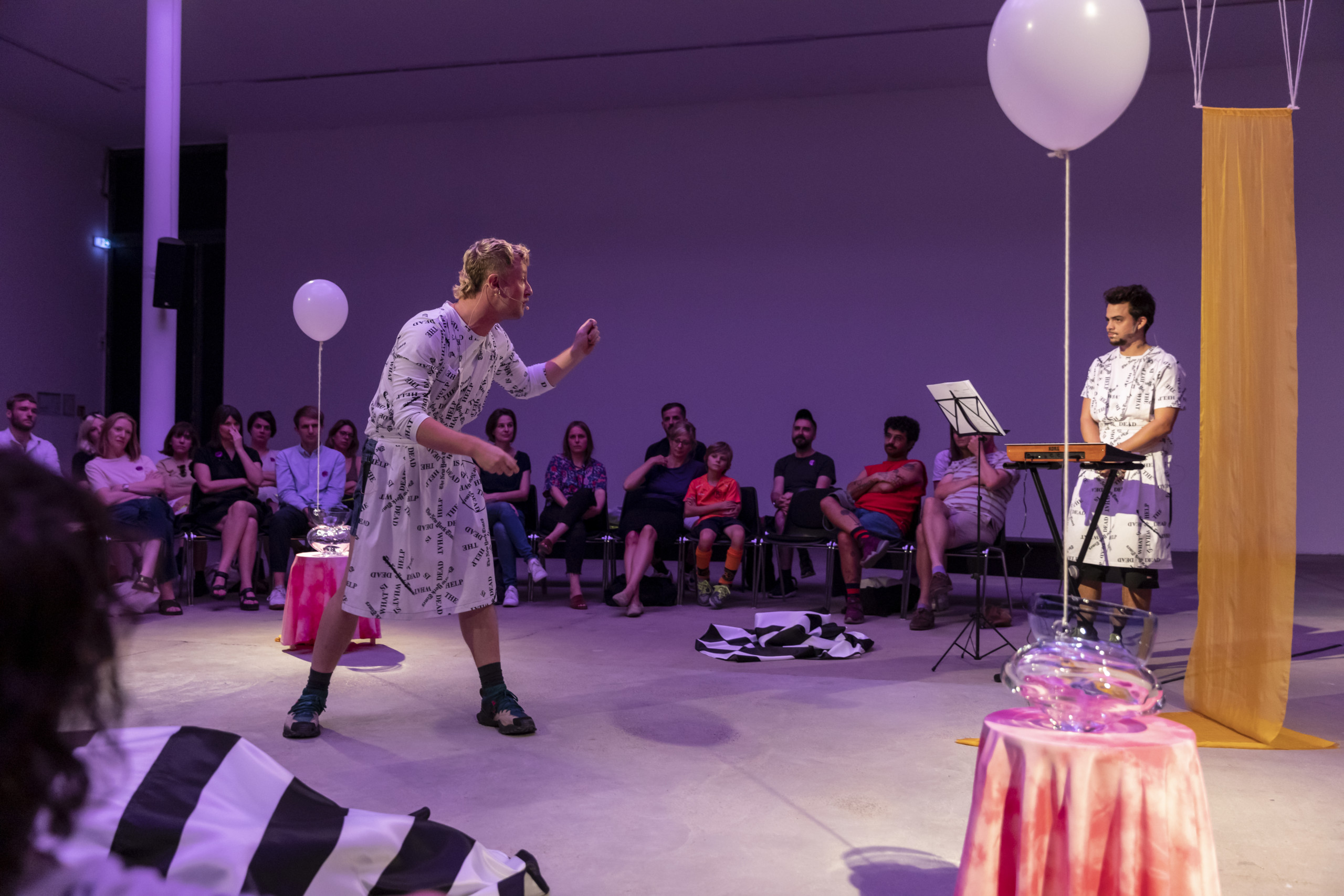