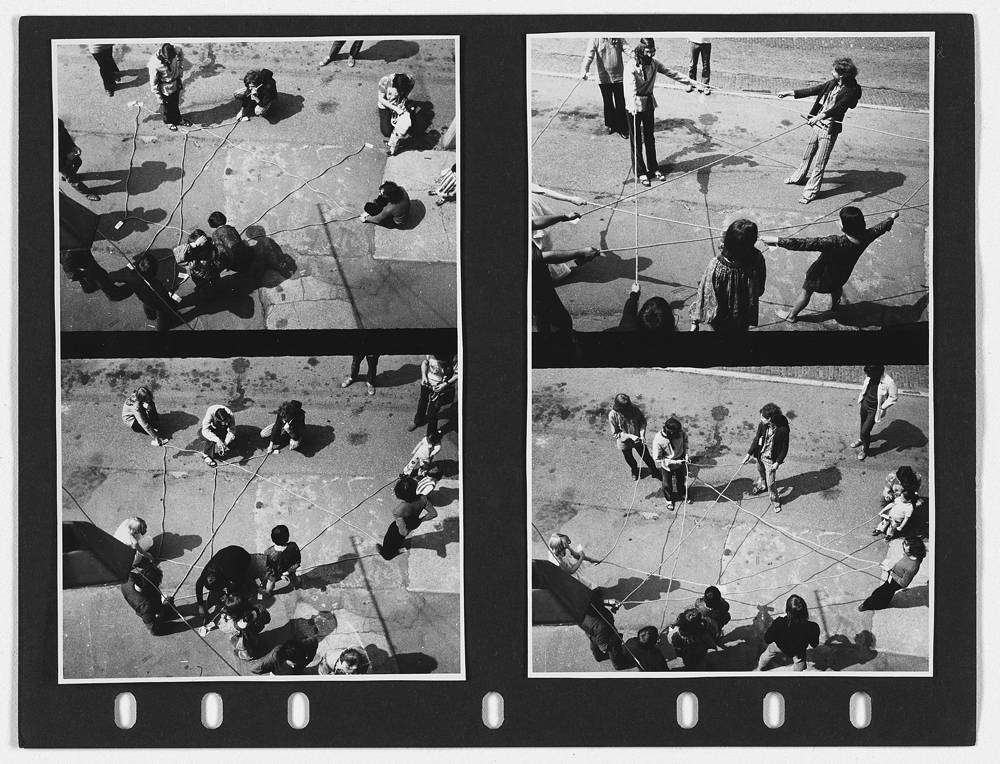 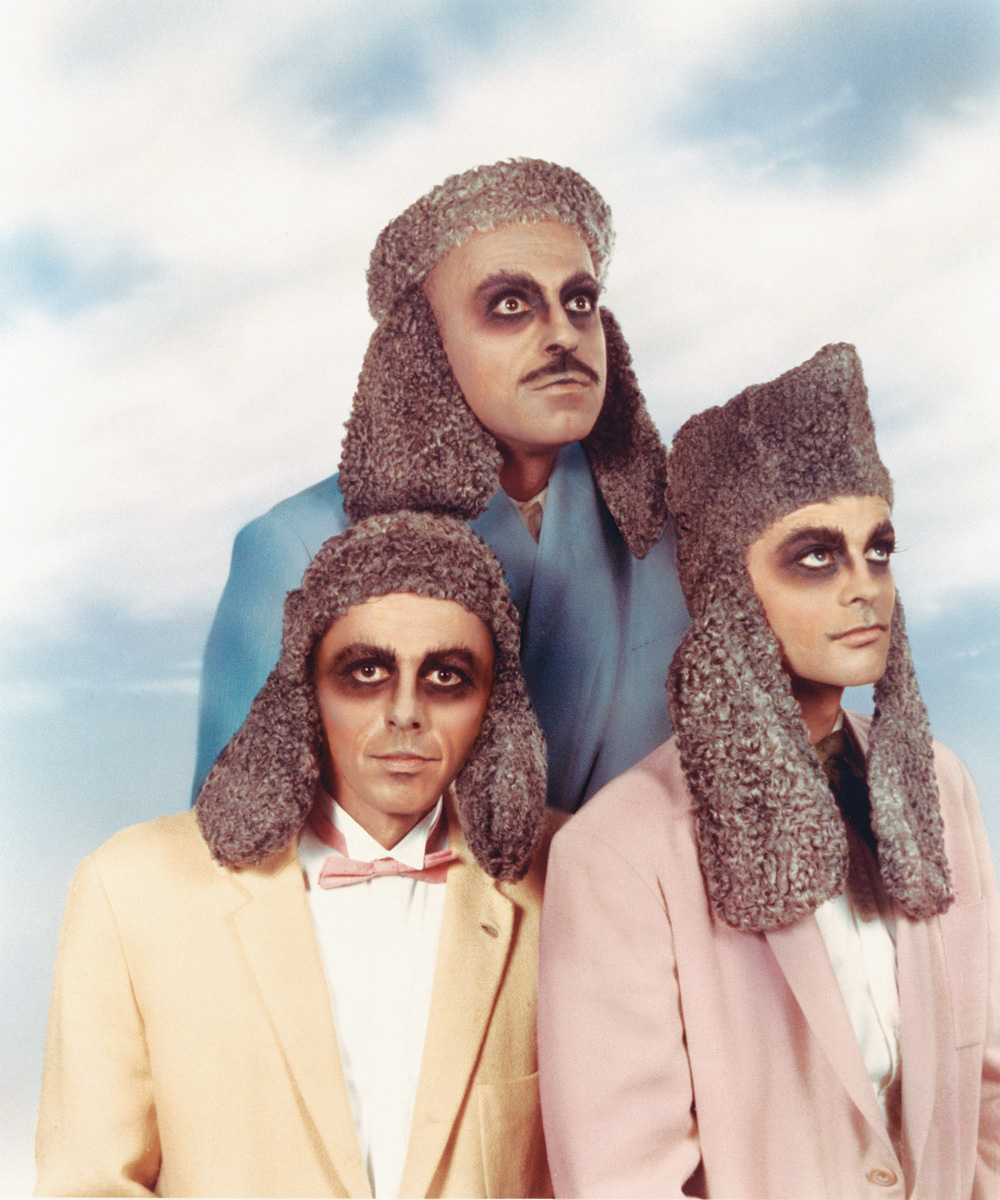 General Idea emerged in the aftermath of the Paris riots, from the detritus of hippy communes, underground newspapers, radical education, happenings, love-ins, Marshall McLuhan, and the International Situationists. We believed in a free economy, in the abolition of copyright, and a grass roots horizontal structure that prefigured the internet…

When Jorge, Felix, and I began living and working together as General Idea in 1969, we were already aware of two opposing forces in our life: the desire to produce art, and the desire to survive. And in a sort of natural inflection of the conceptual and process art which immediately preceded us, we turned to the idea of incorporating the commerce of art and the economy of the art world into the art itself. — AA Bronson*

The National Gallery of Canada celebrates a quarter century of provocation and art by General Idea—Felix Partz, Jorge Zontal, and AA Bronson—in the collective’s most comprehensive retrospective to date. Active from the end of the sixties through the mid-nineties, General Idea accelerated the flows of Conceptualism, playing with time/image and injecting their institutional critique with camp humor. 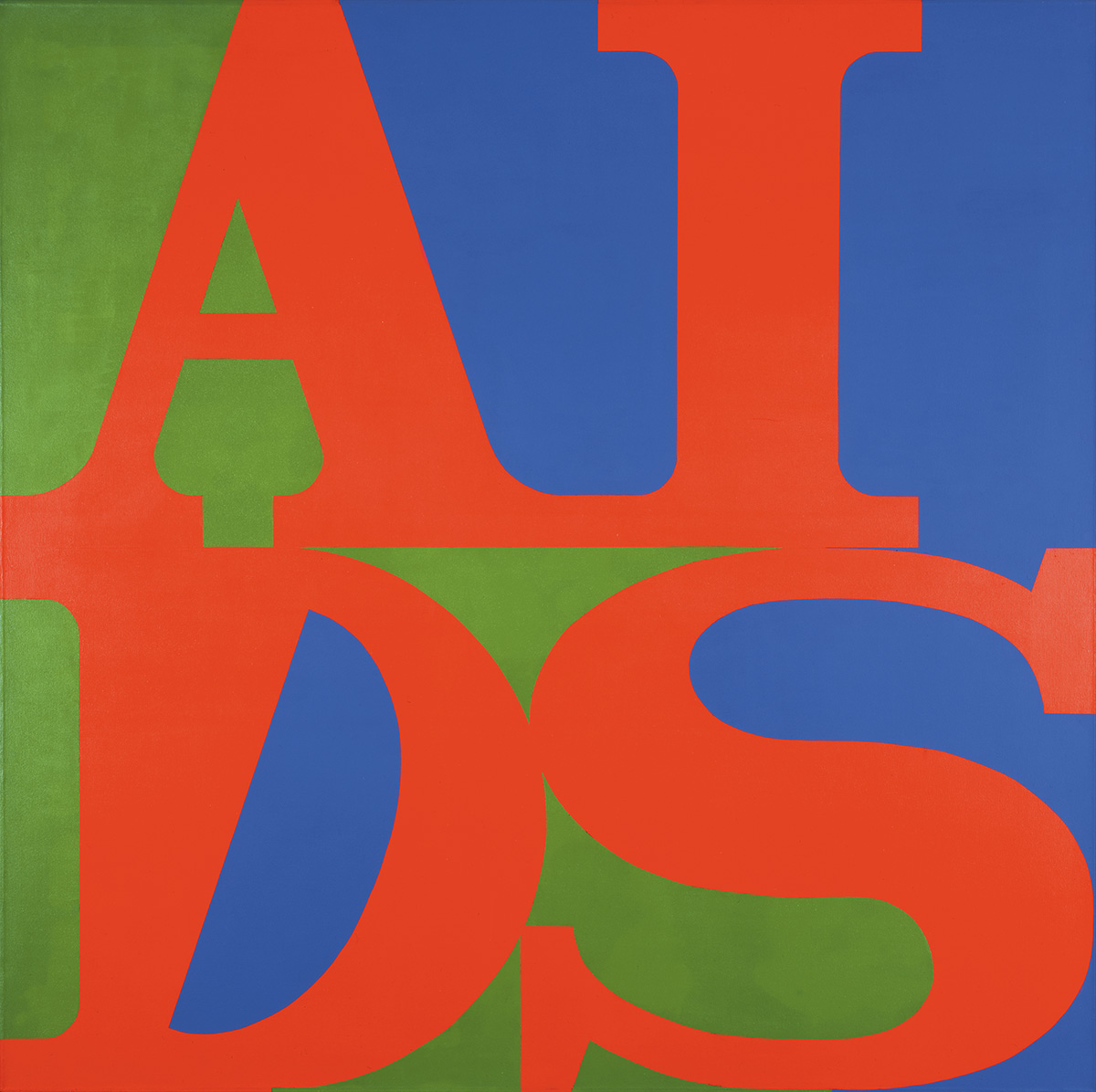 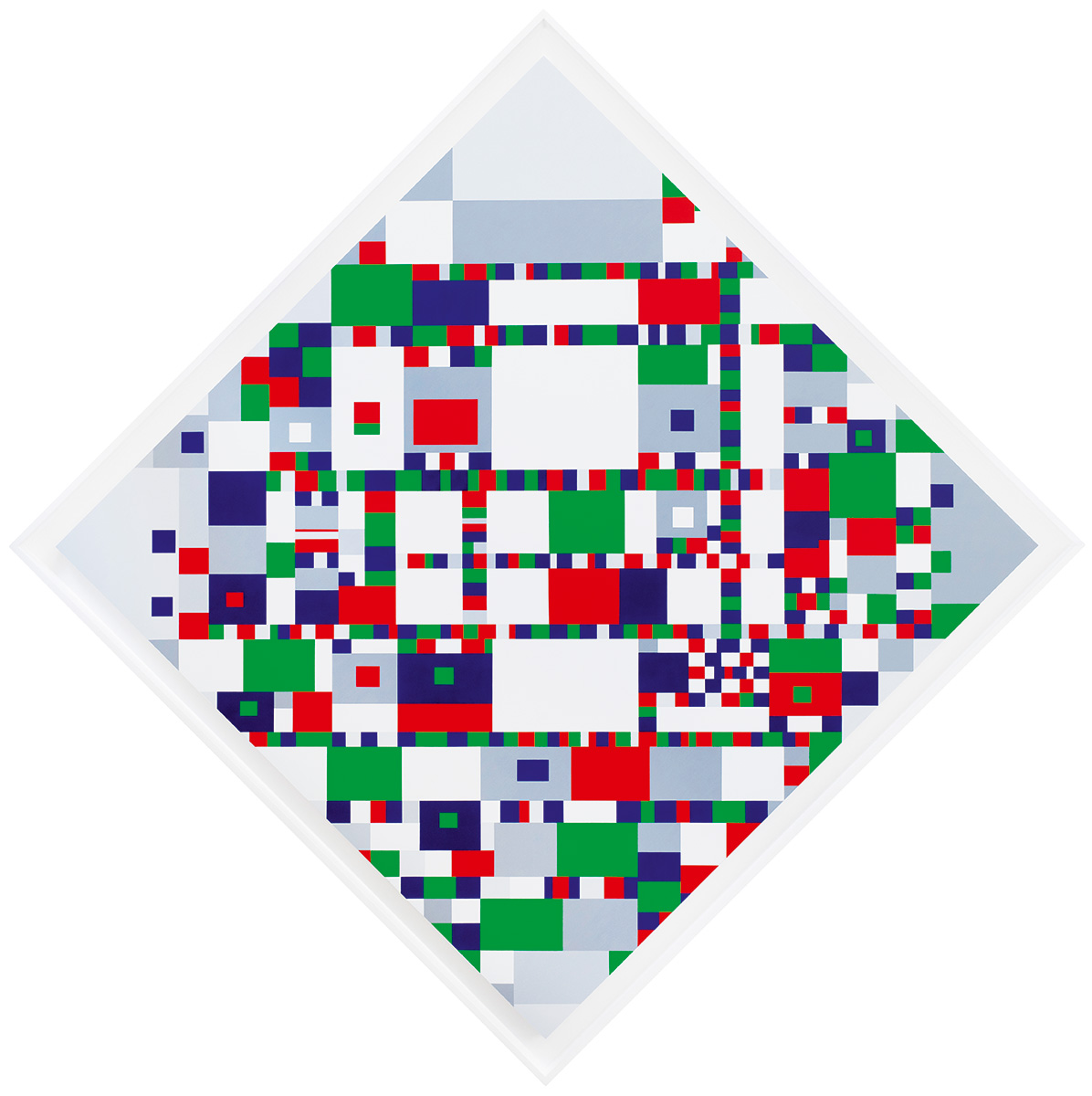 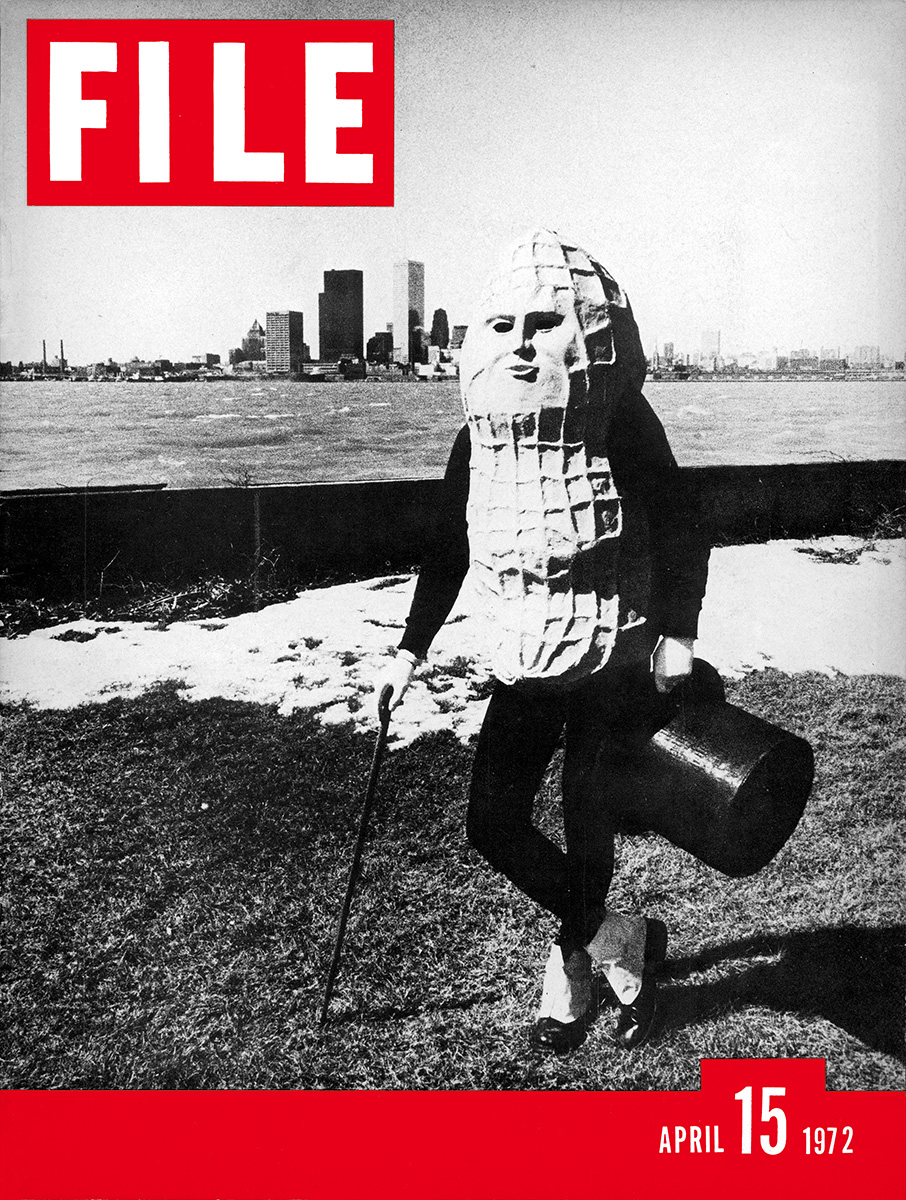 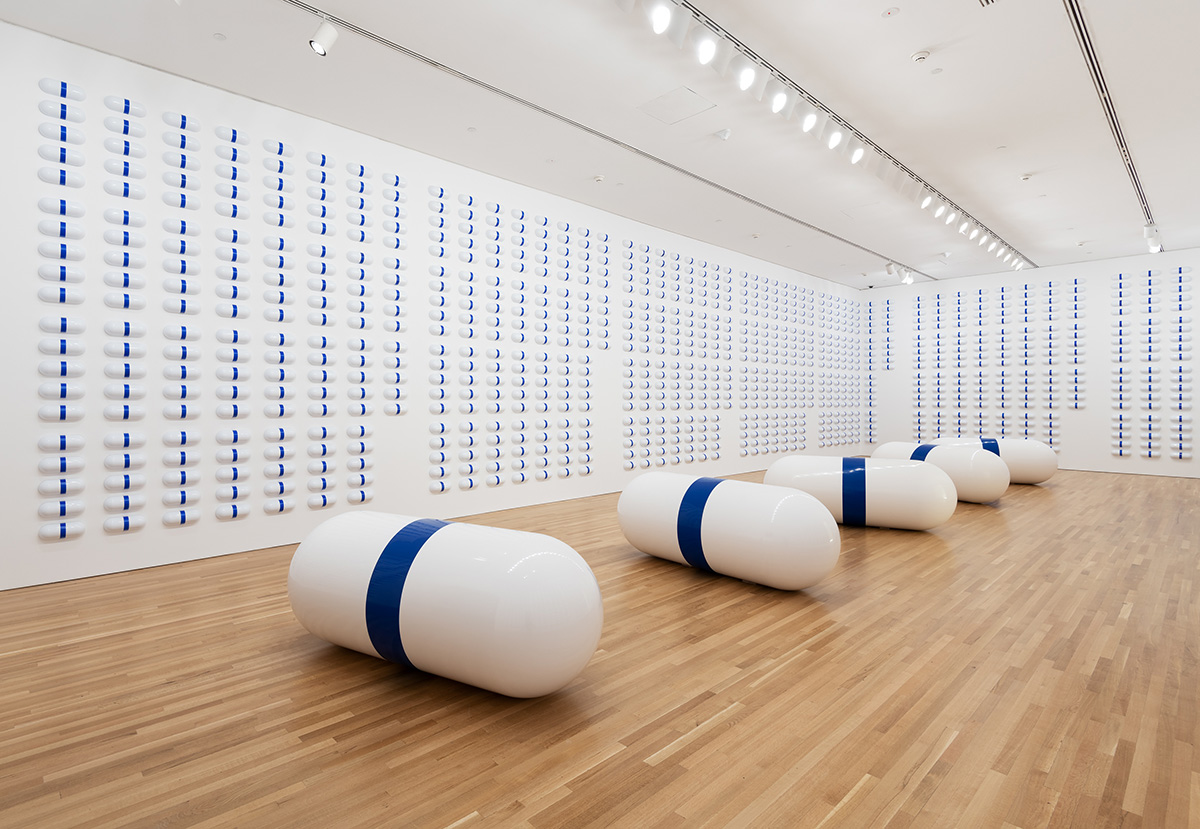 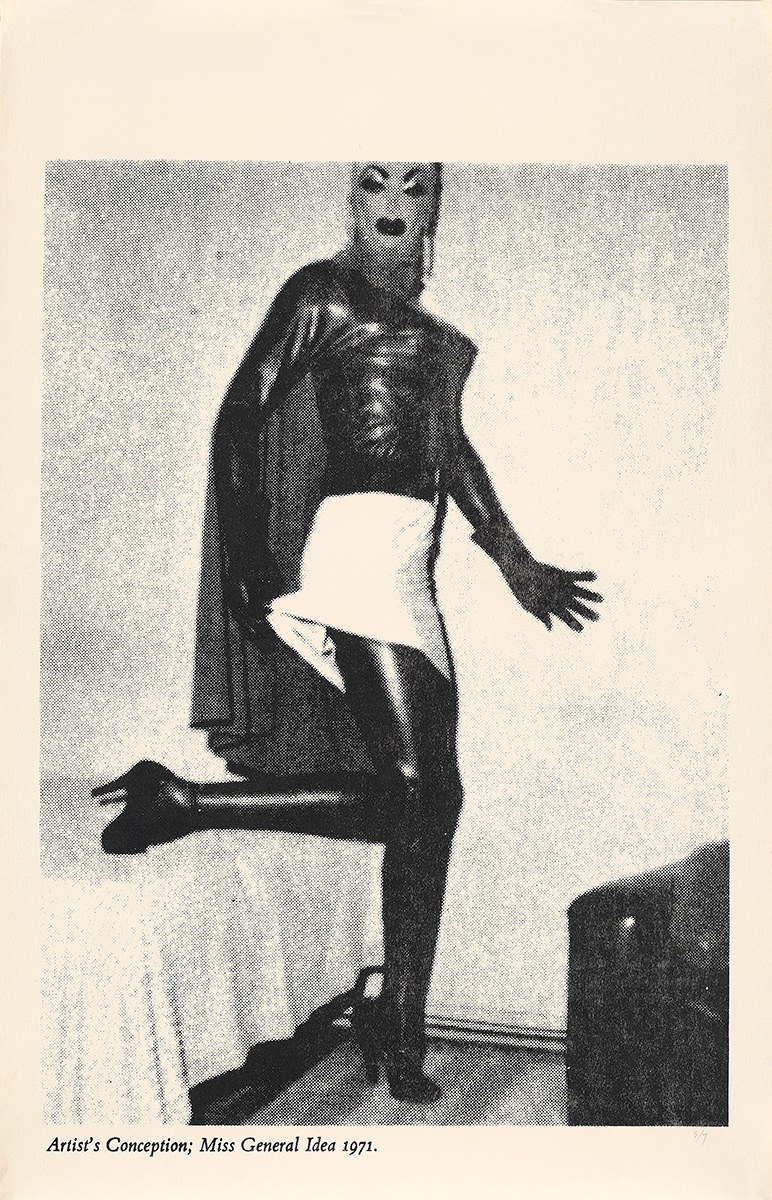 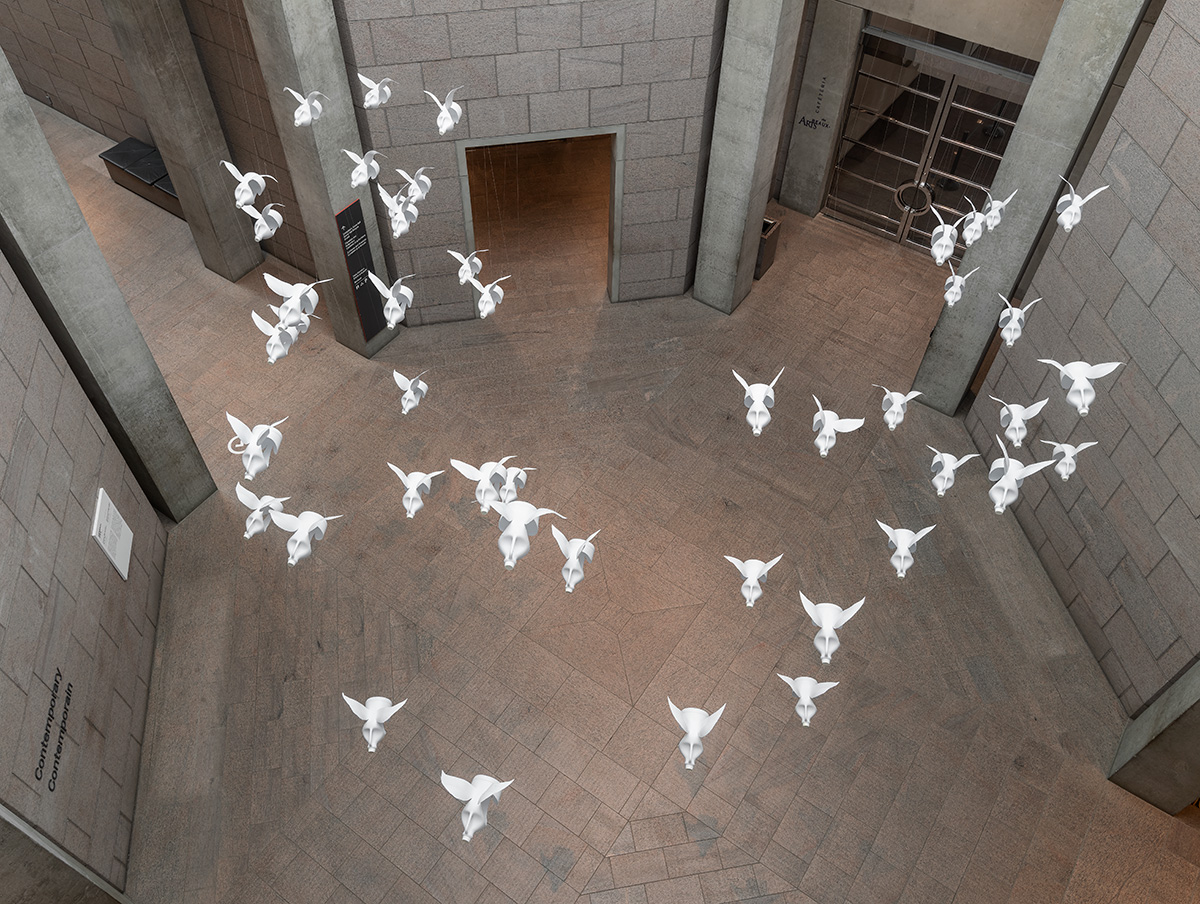 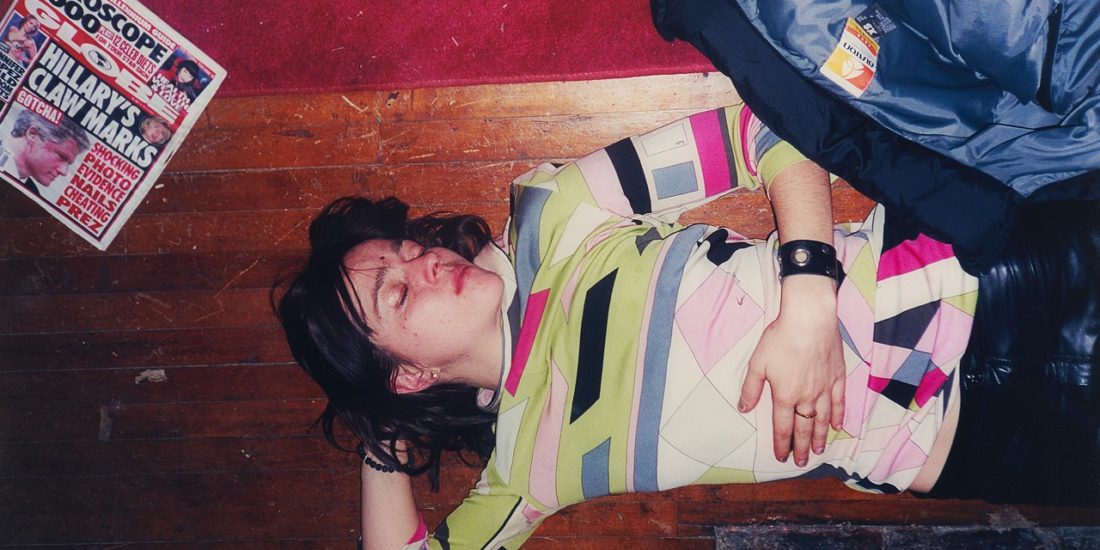