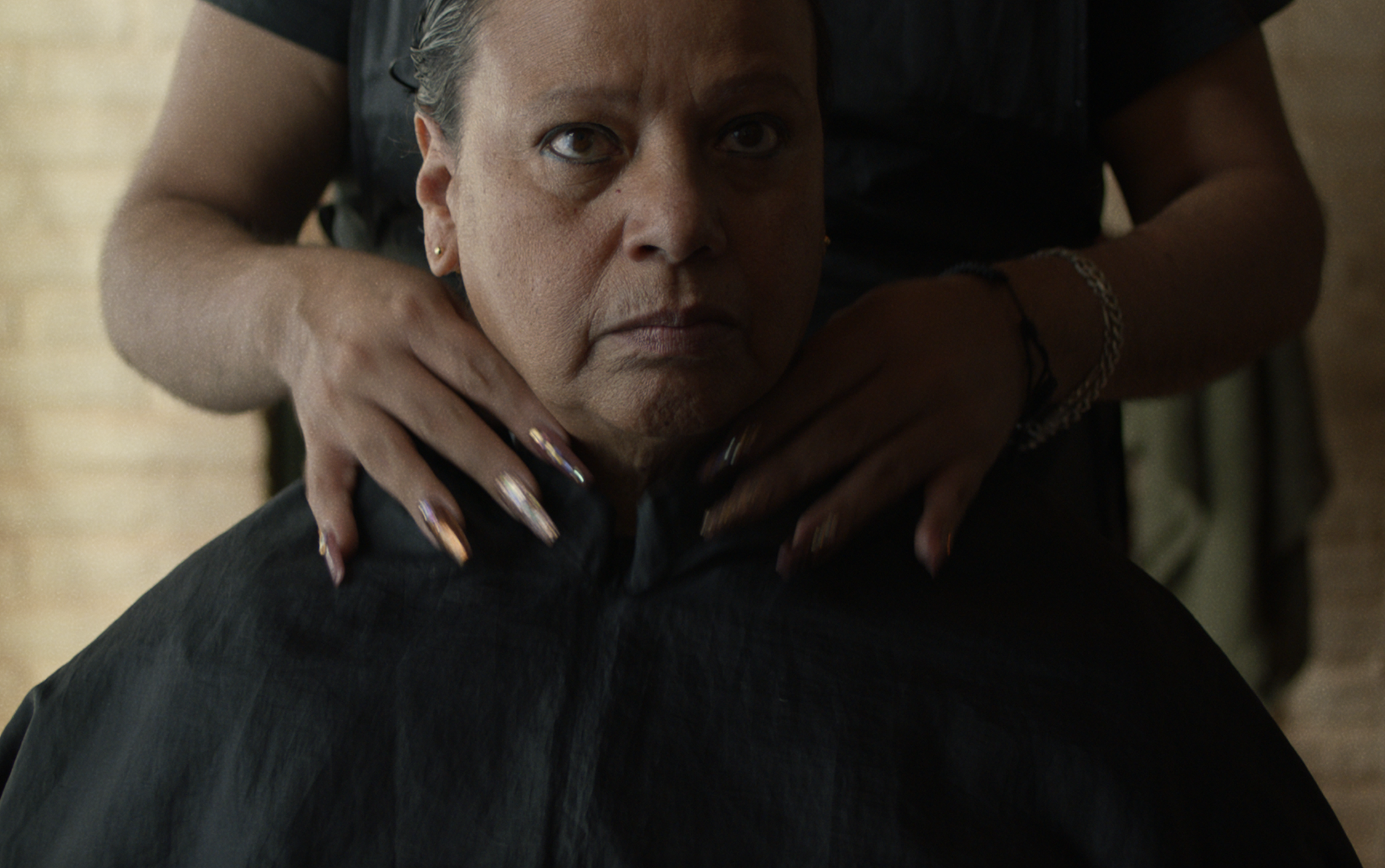 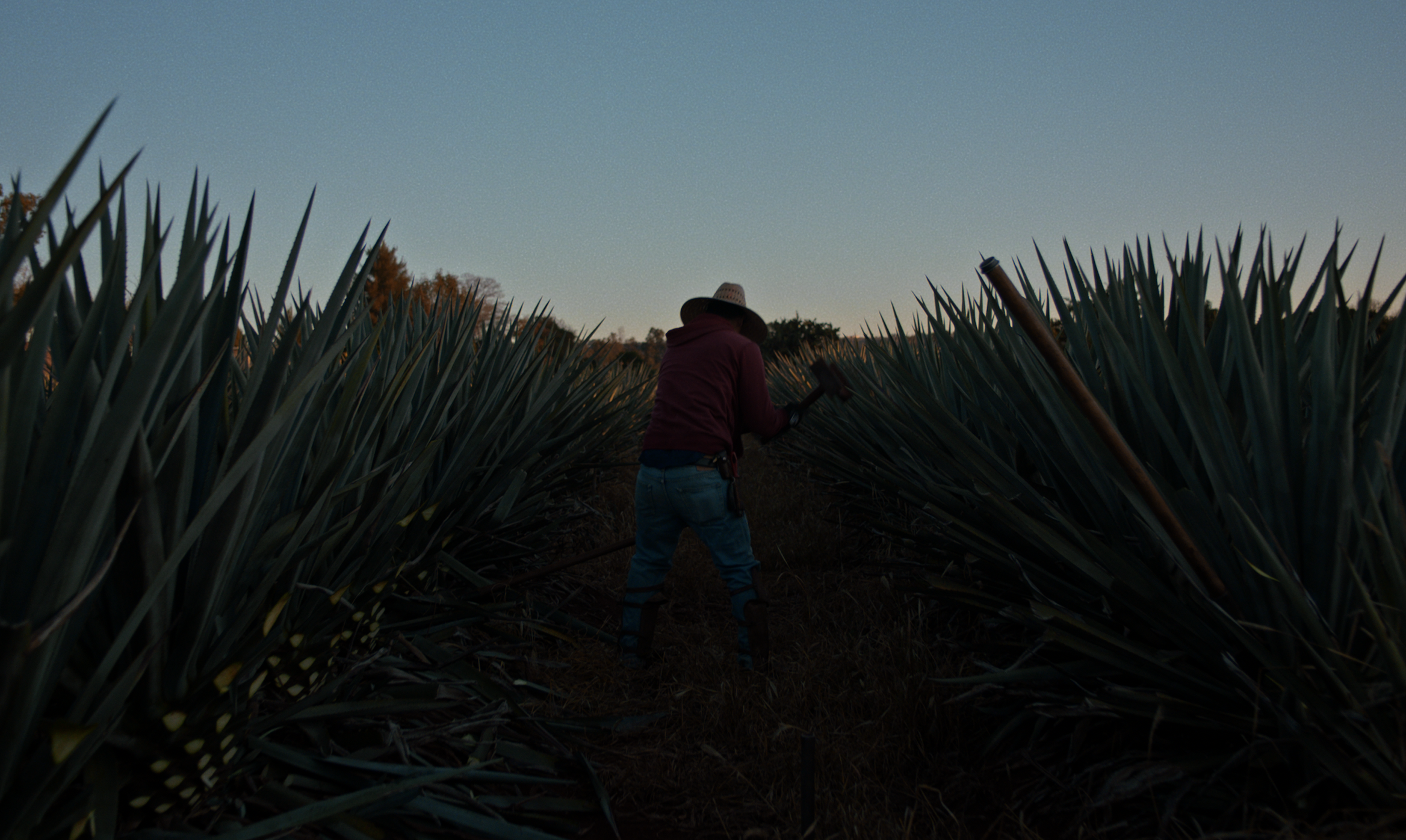 Taciturn, gloriously reptilian, and profoundly alone, María (Teresa Sánchez) runs her rural Jalisco tequila factory with a stern butchness that cannot forestall a series of events that threaten everything she’s worked for. A plague is wiping out her agave crop, American corporations are buying up the surrounding factories, and her foreman is on the verge of moving on. María hires a new acquaintance, Rafaela (Rafaela Fuentes), to somehow balance the books, but since she’s too proud to sell the lot to the highest bidder, María’s debts continue to pile up and more radical action is required.

DOS ESTACIONES—the feature directorial debut of Juan Pablo González, whose family runs the fábrica de tequila depicted in the film—is a never-less-than riveting anthropological study of an almost-lost world, beautifully photographed by Gerardo Guerra. The two seasons in the title might refer to an eternal past and a foreshortened, expiring “now.” Initially attracted to Rafaela for more than her accounting skills, María—who seems to have formed an idea of intimacy through observation rather than participation—soon gives up on that too. The pleasures of touch and camaraderie are reserved for María’s trans barber Tatín, played by Tatín Vera—who, like many in the film’s cast, essentially portrayed herself, creating the dialog and situational details that brought her character to life. 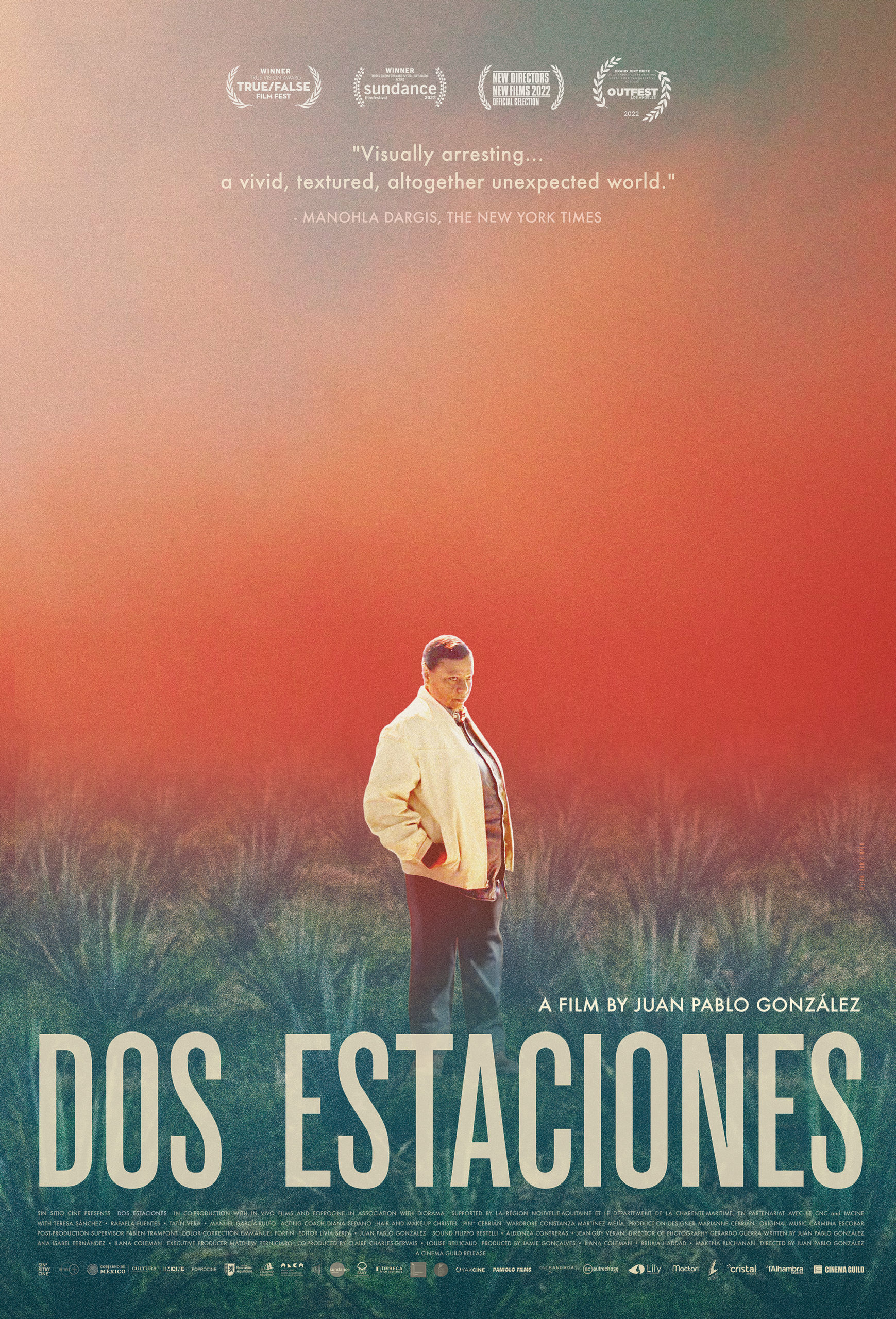 Q&A with González and Rafaela Fuentes: 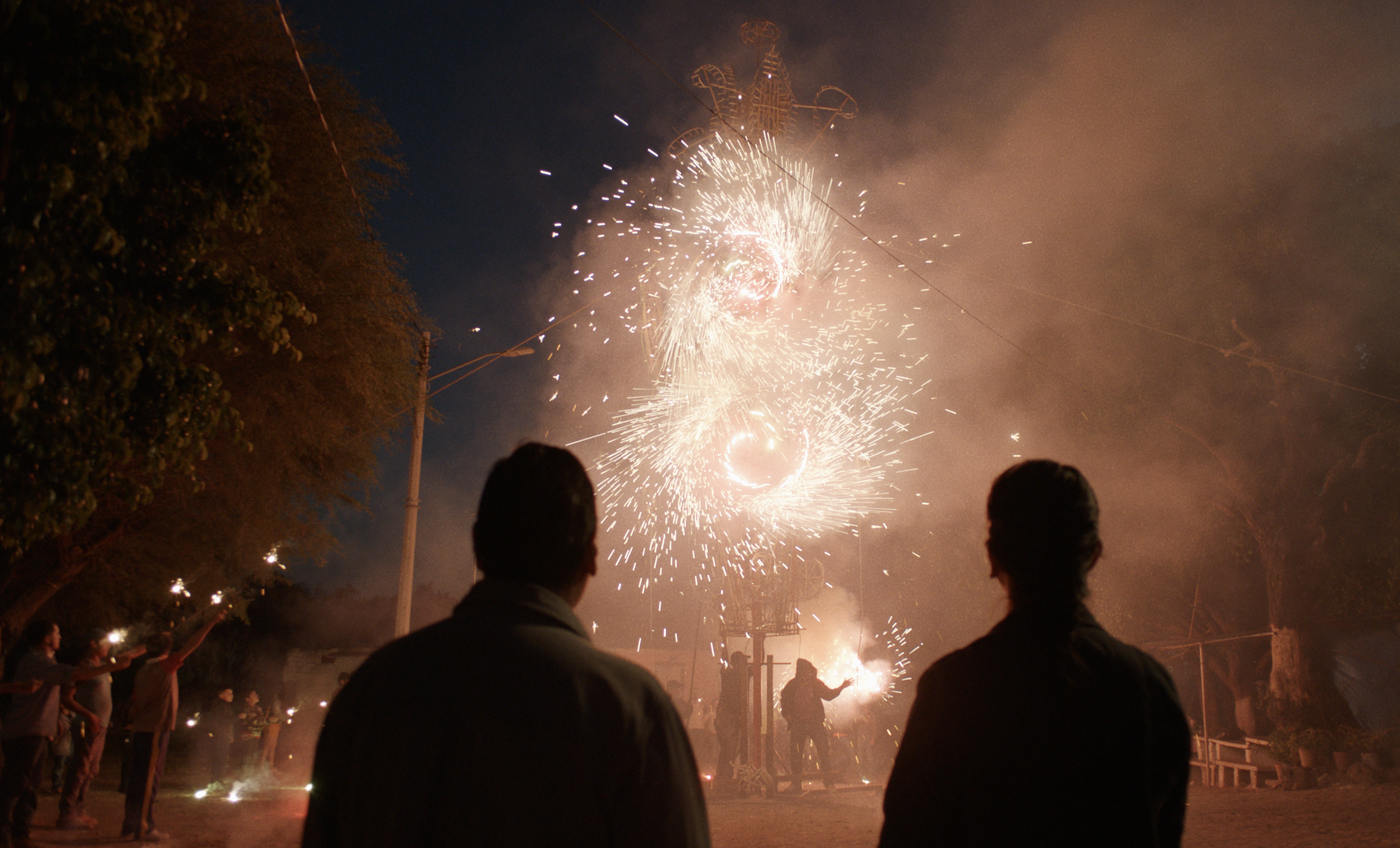 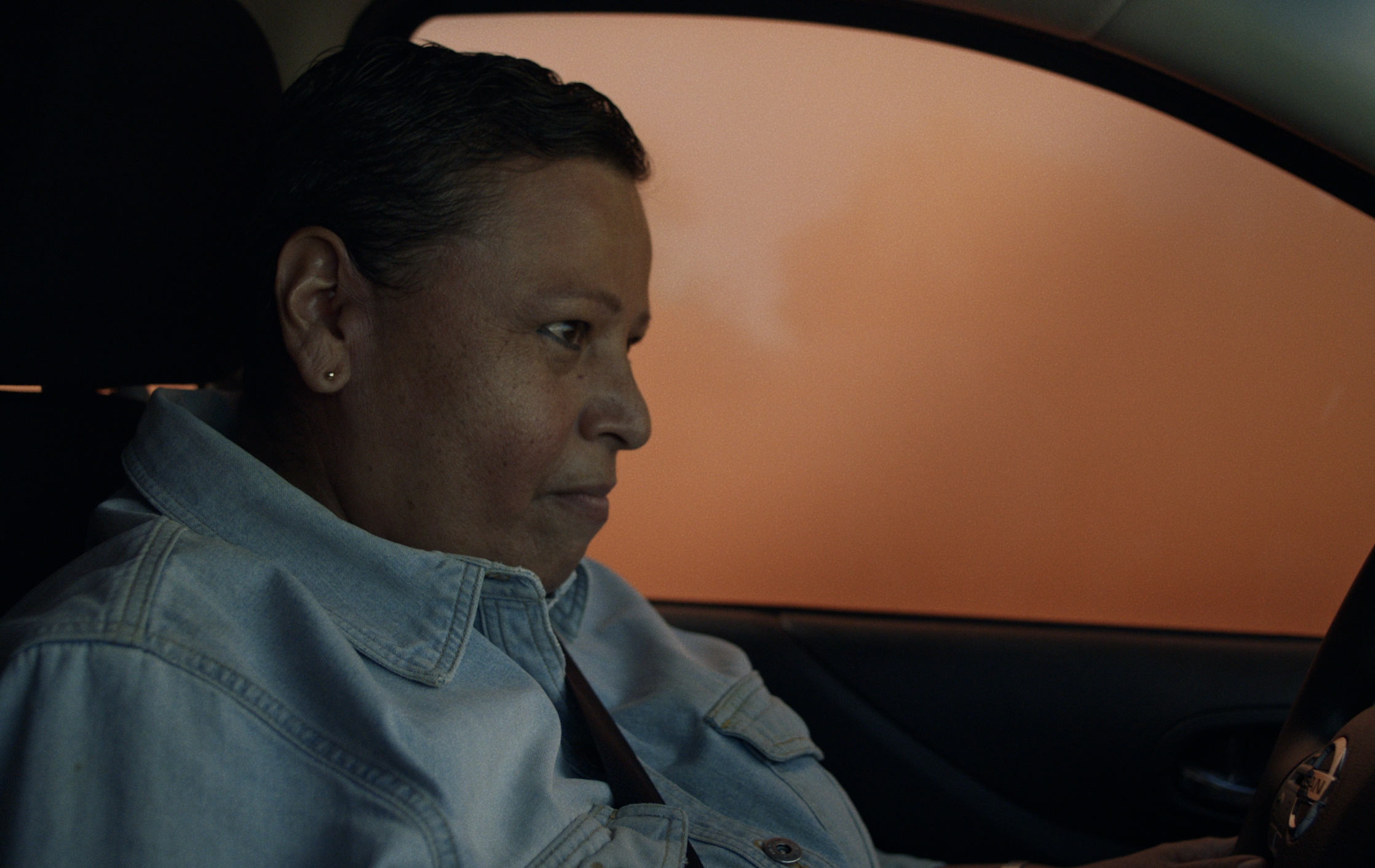