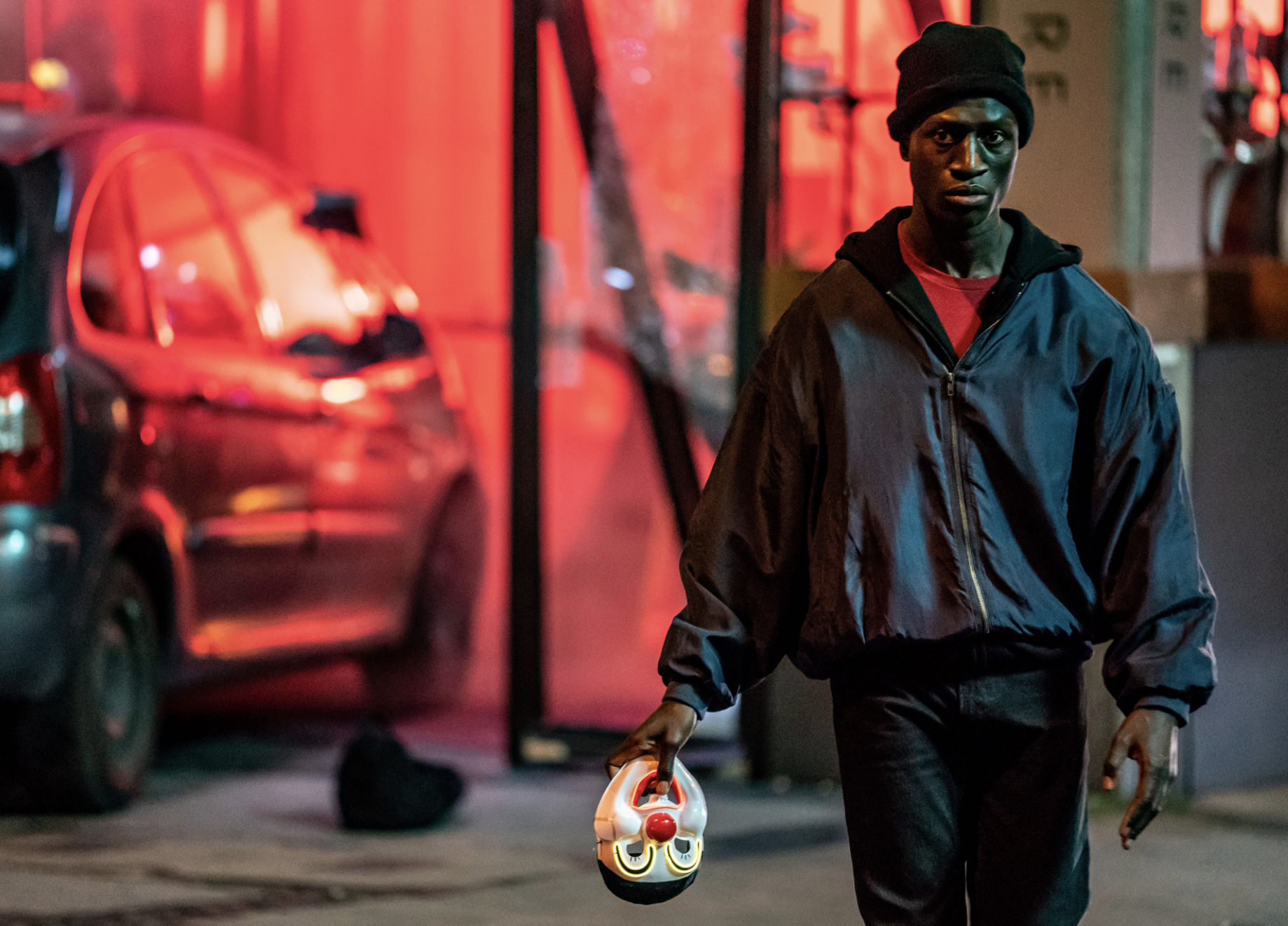 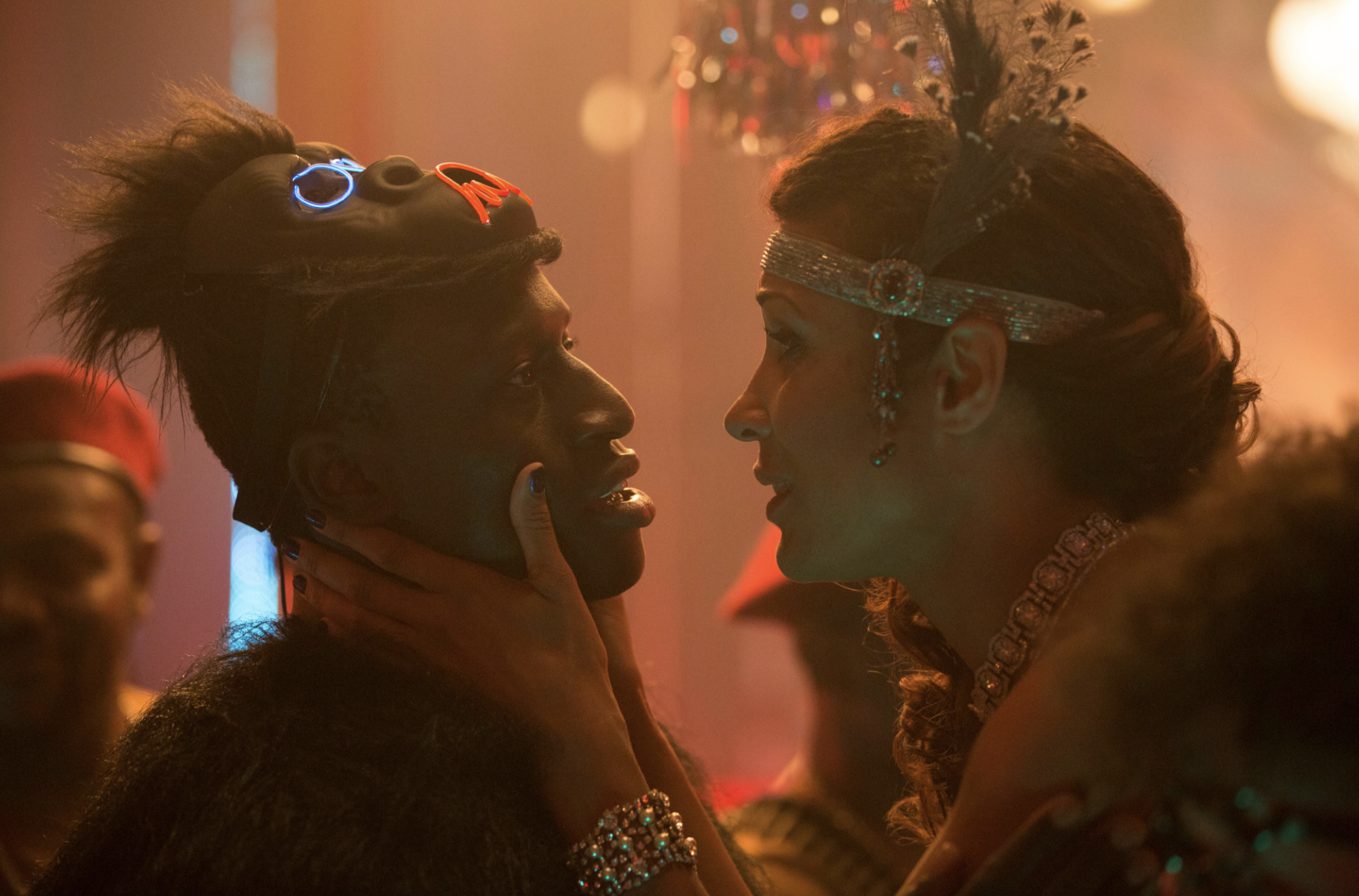 Updating Alfred Döblin’s Weimar epic BERLIN ALEXANDERPLATZ  to the Merkel era was a wise choice, allowing director Burhan Qurbani to show the lives of Germany’s newest immigrants—some of whom find their only viable means of support in criminality—and their desperate hustle to feed and clothe themselves.

On the whole, these new Germans don’t speak for themselves but are ventriloquized through the words and actions of their diabolical underboss Reinhold (Albrecht Schuch) and a voiceover narration that clocks the inexorable fate of one immigrant in particular. A complicated mix of strength and vulnerability, beauty and abjection, endurance and utterly confounding gullibility, Franz (Welket Bungué) is Reinhold’s loyal subject and victim, a tool of the trade whose idealism is unsustainable given his utter lack of agency. The central idea—a twist on the concept of original sin—is that by ever imagining he might be good, Franz betrayed himself first.

Streaming on the Kino Now—see link below for details—BERLIN ALEXANDERPLATZ adds another vivid chapter to the retelling of the history of a country whose social and political events since the First World War seem particularly suited to cinematic and televised treatment. (See, to start, Babylon Berlin, Cabaret, Generation War, Germany Year Zero, The Baader Meinhof Complex, Barbara, Deutschland 83, 86, and 89, Beat, and anything by Rainer Werner Fassbinder.*) 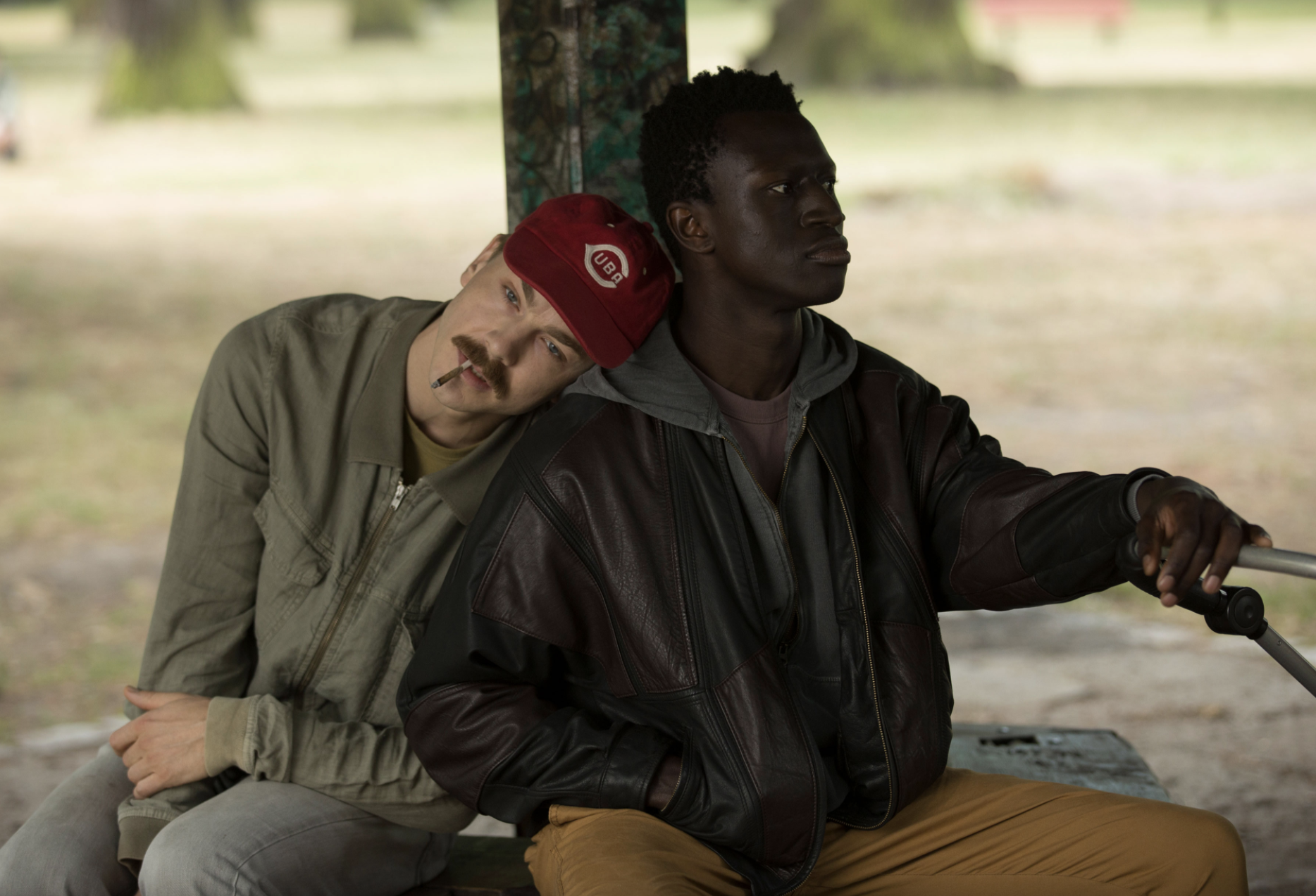 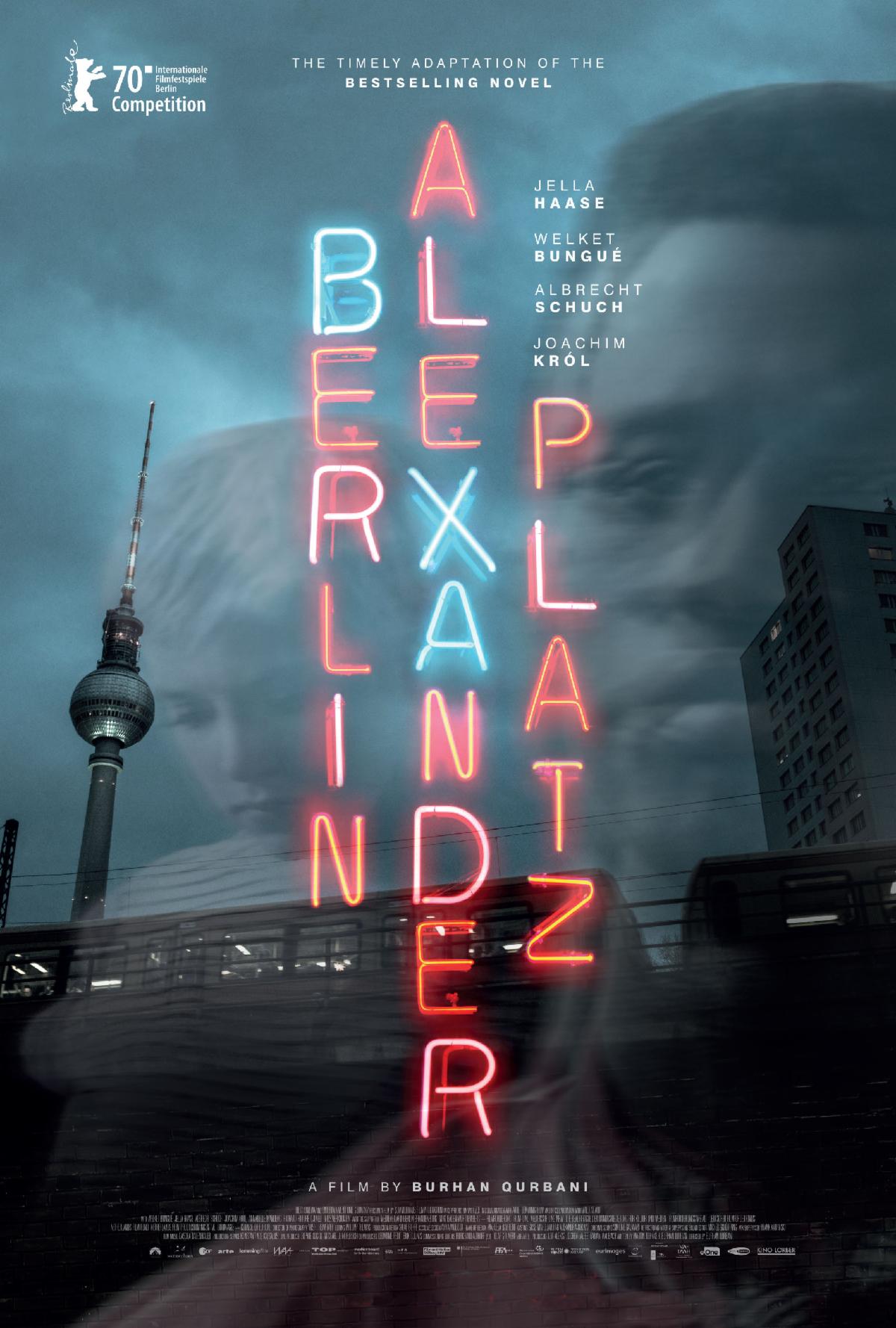 *Fassbinder directed a 15-hour version of BERLIN ALEXANDERPLATZ, which aired on German television in 1980. The novel was also filmed in the early 1930s. 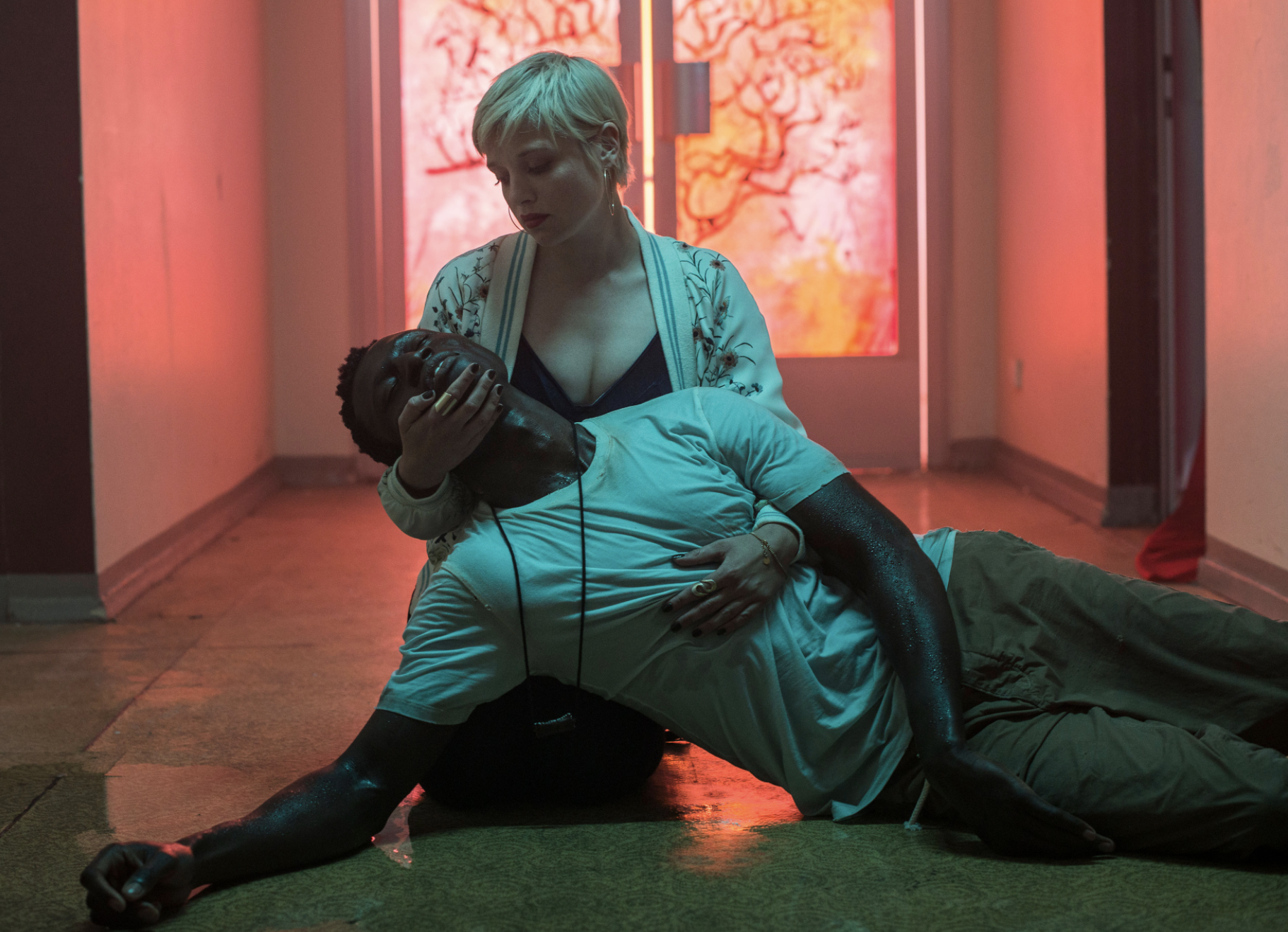 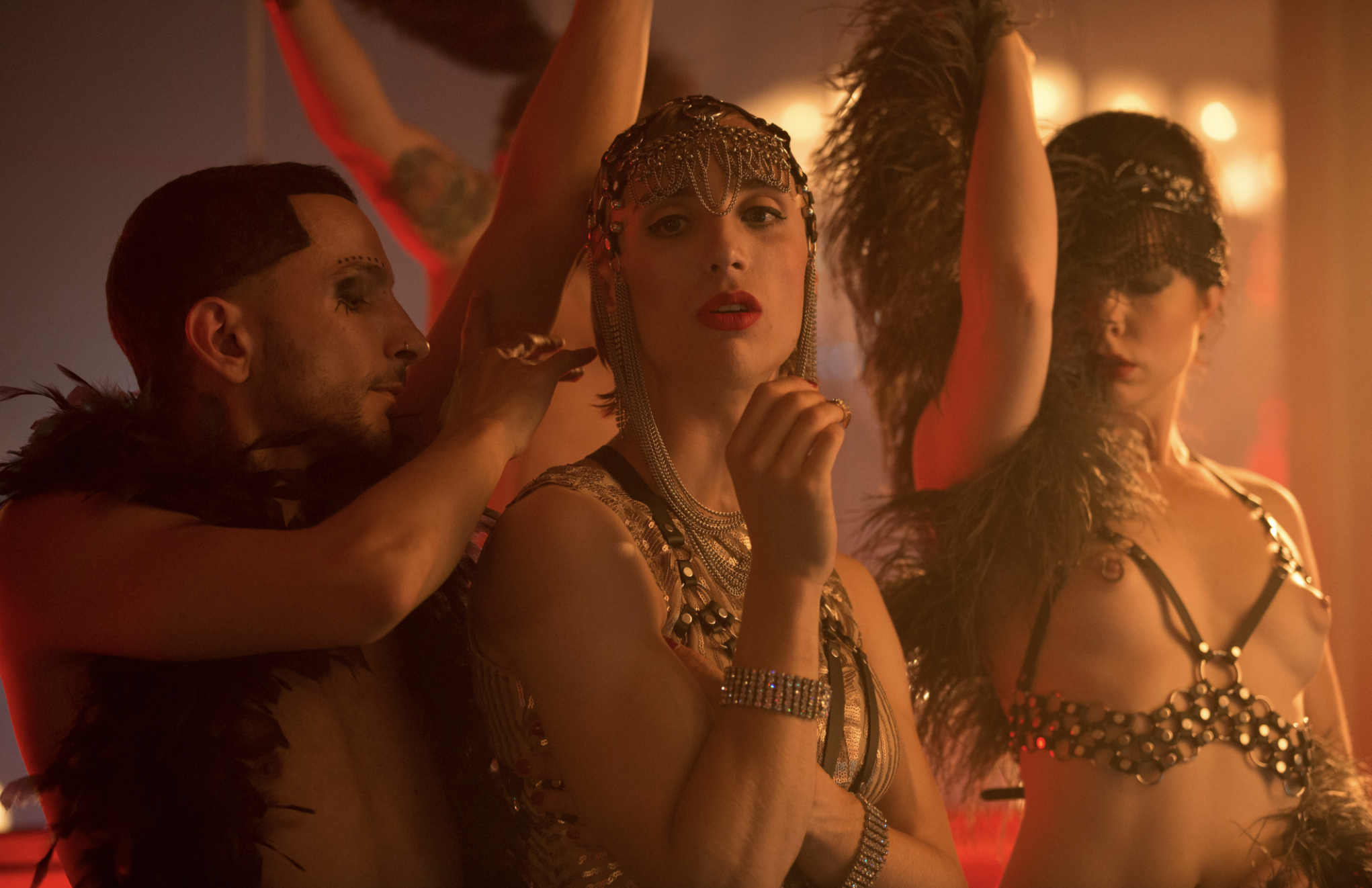 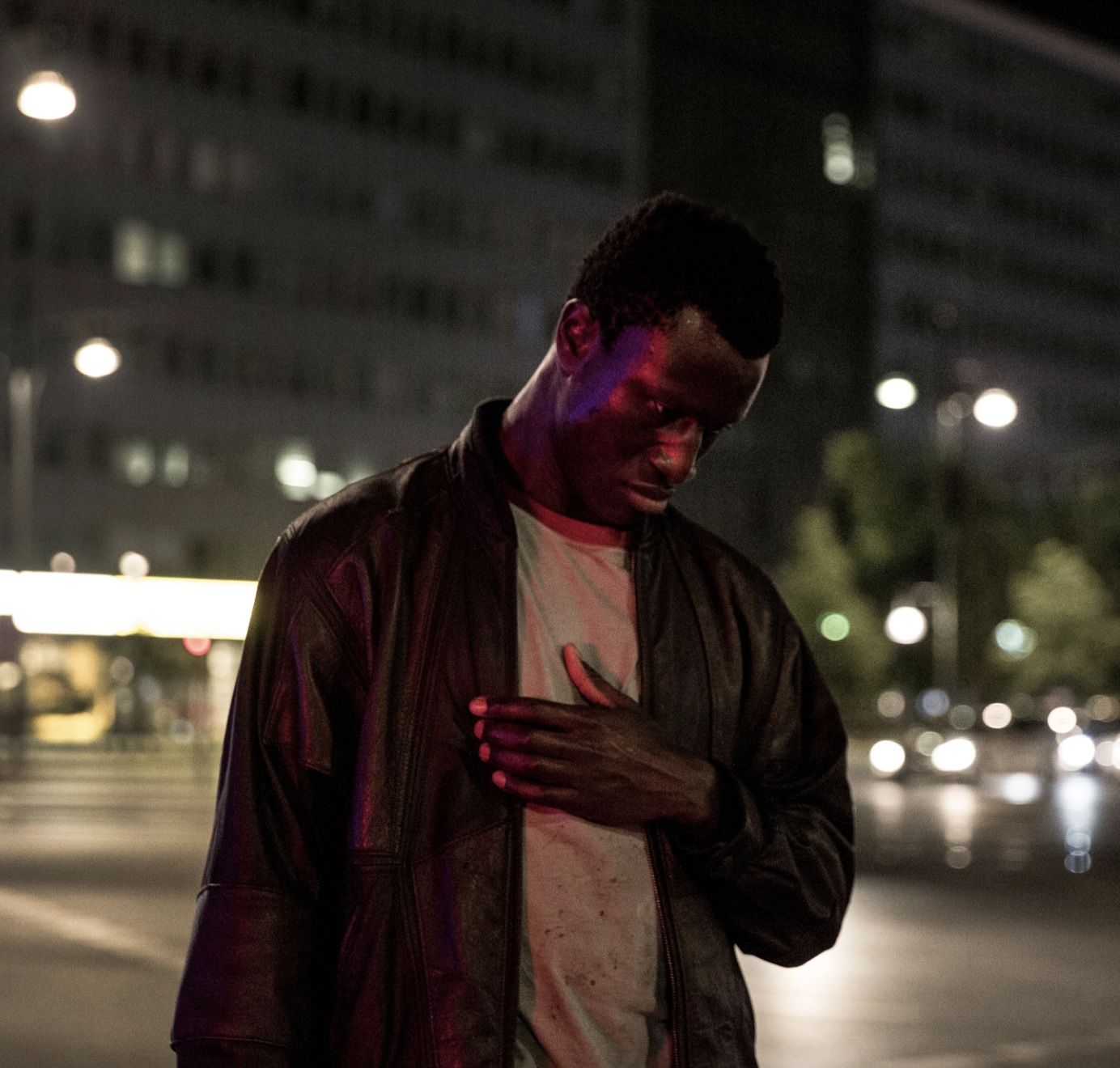