OKWUI OKPOKWASILI AND SAIDIYA HARTMAN IN CONVERSATION – Paris-LA
Back 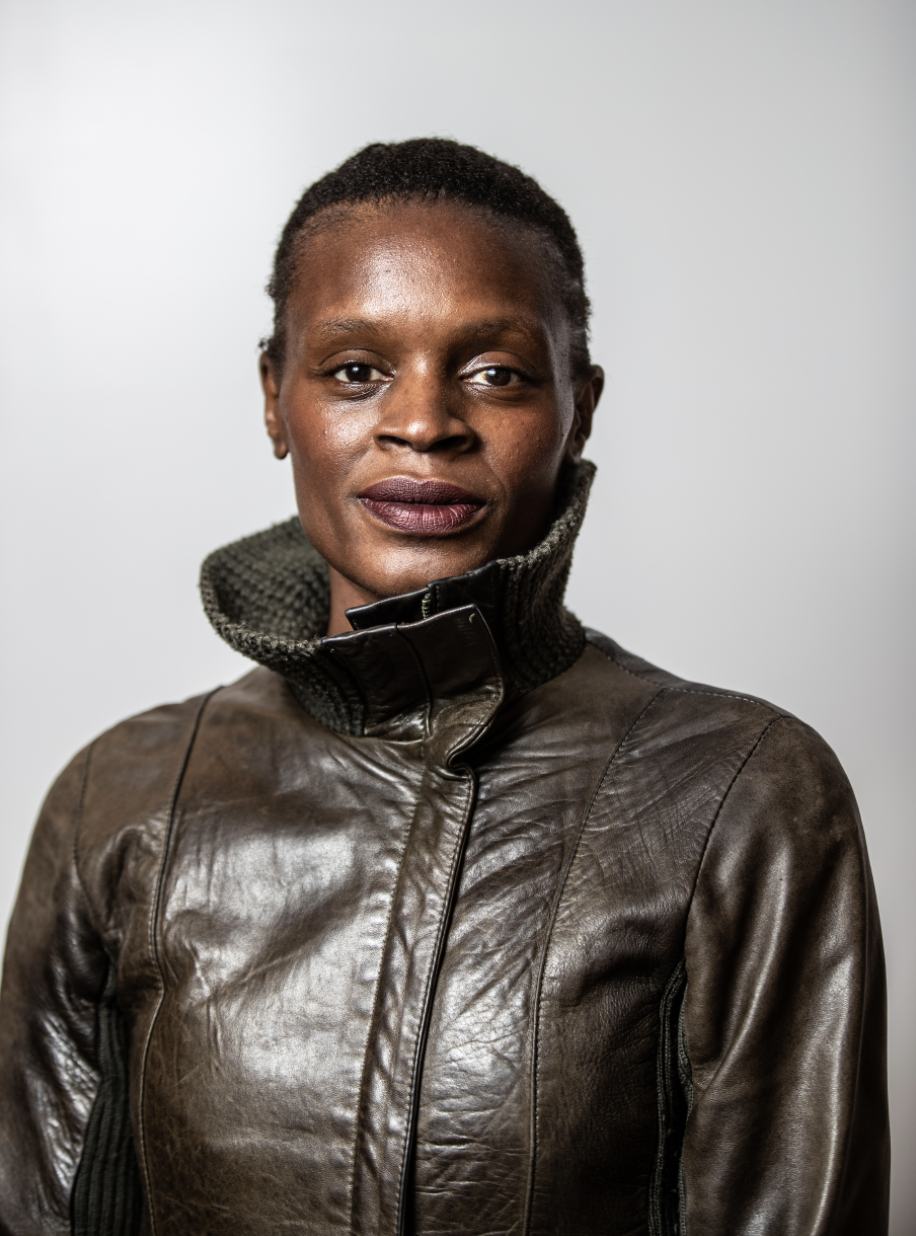 When we think about something like Black radicalism—and its historical unfolding and in its varieties—even as women sustain, nurture, envision, and engender those movements, they fall out of the official writing of it, or they’re never the representative figure. And even in other kinds of aesthetic conceptions. When we think about how the jazz ensemble functions as an emblem for Black sociality—and you and I have had this discussion or argument. How can something which is this space of overwhelming male virtuosity stand as the figure for Black social life? — Saidiya Hartman*

As part of this summer’s online PillowTalk series at Jacob’s Pillow Festival 2021, join Okwui Okpokwasili and Hartman for a “discussion about the afterlife of slavery in modern American society and other timely topics.”* 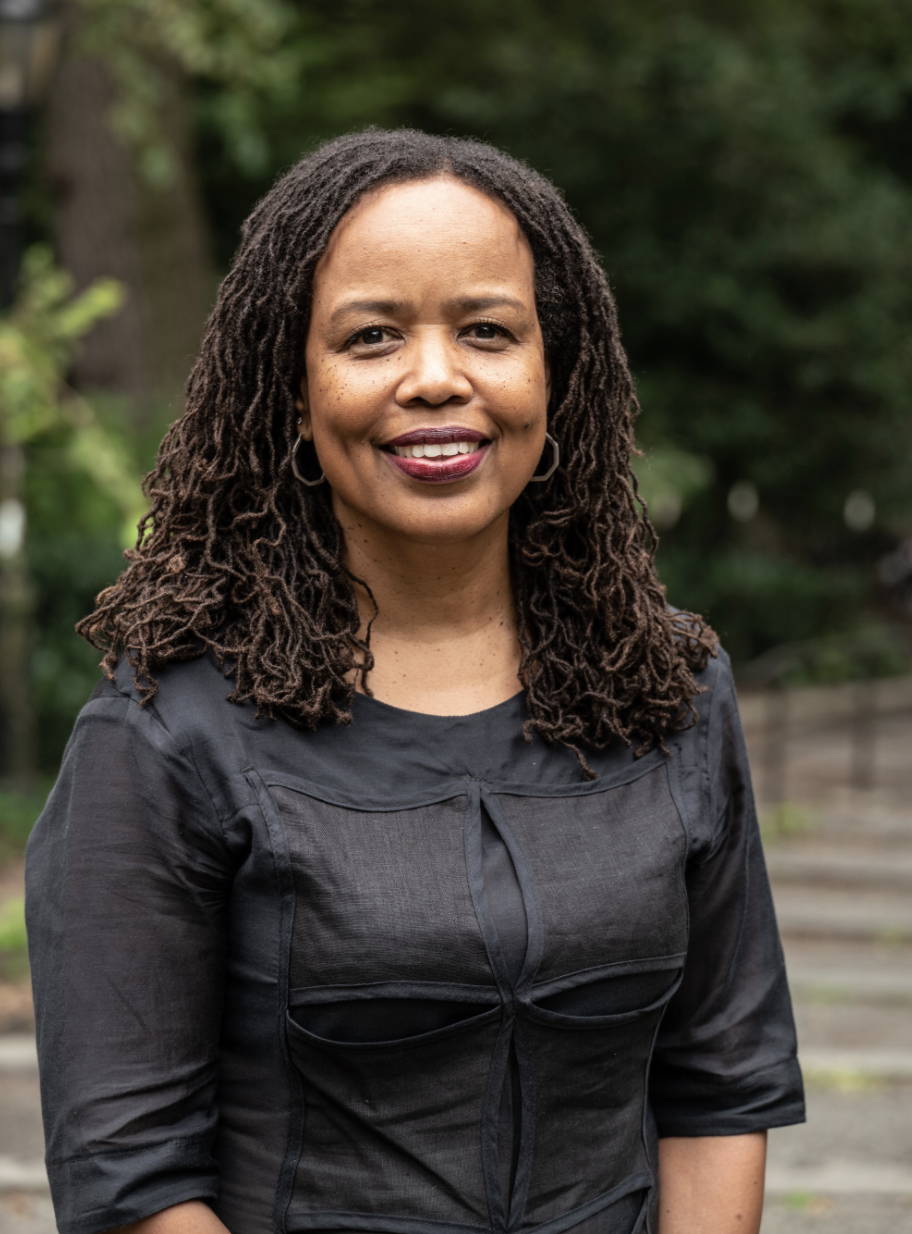 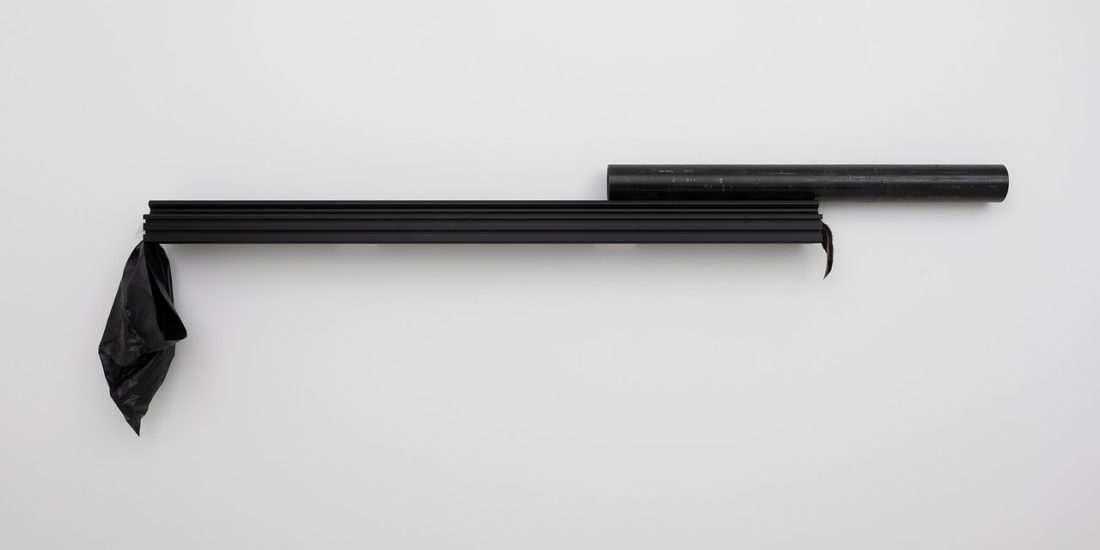 An image is a very different kind of text, if it is a text at all. Recently, 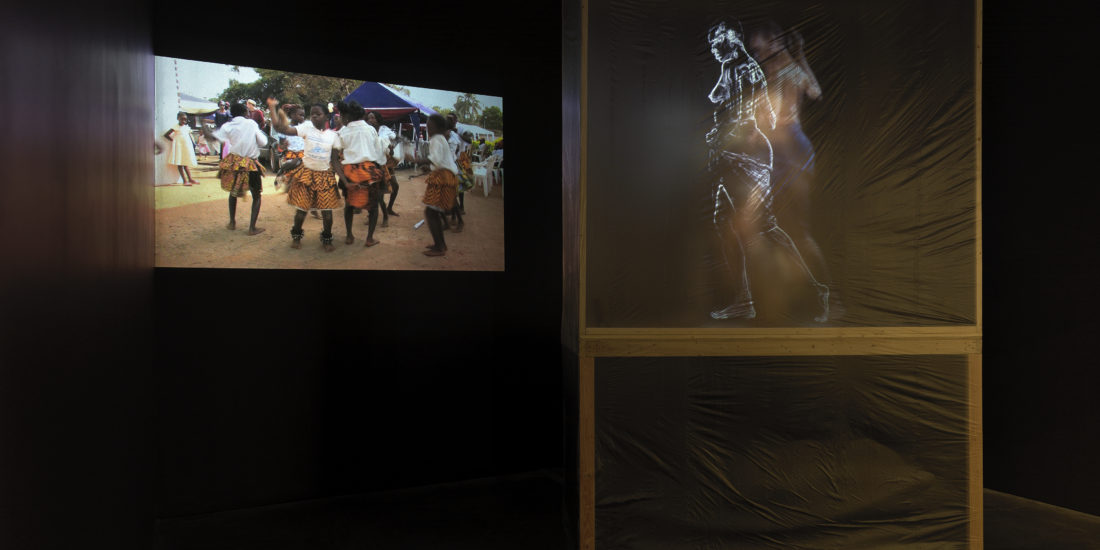 This week, join Okwui Okpokwasili and Massimiliano Gioni in conversation, where they will discuss—among other things—the artist’s