DASH SNOW — MOMENTS LIKE THIS NEVER LAST – Paris-LA
Back 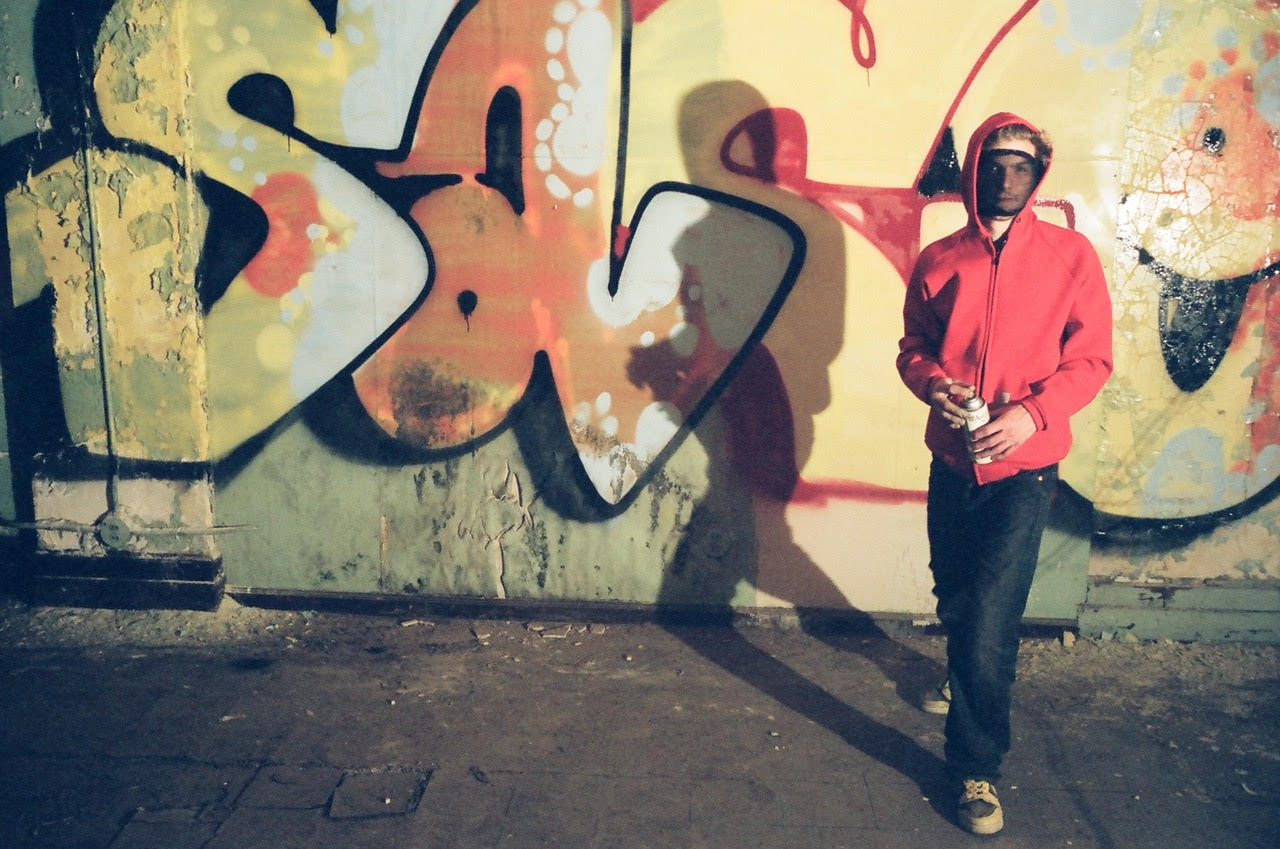 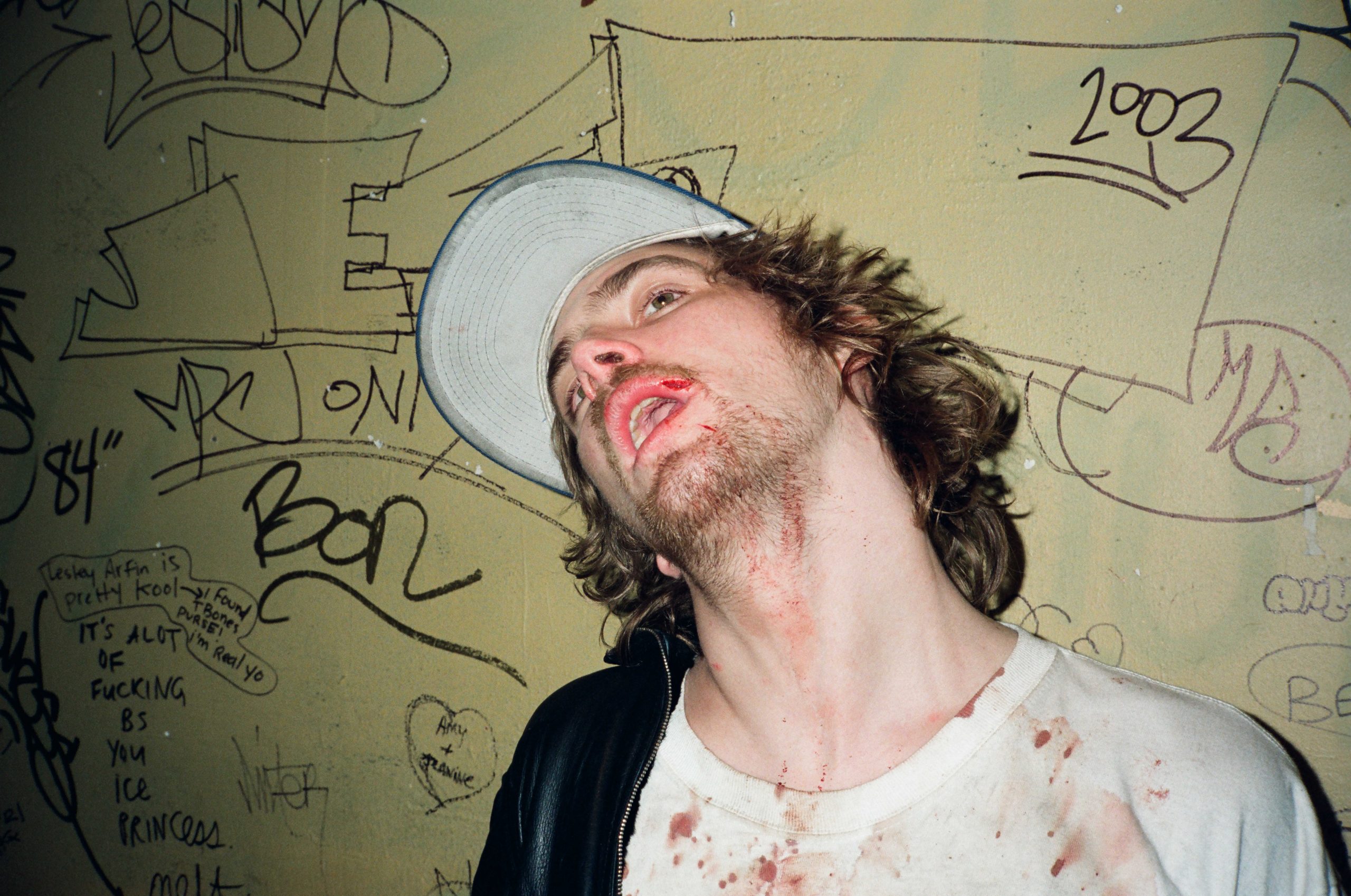 I feel like such a dick saying my work is my life, but if I wasn’t living, I wouldn’t be working, and if I wasn’t working, I wouldn’t be living. Creating keeps me alive. Some live it, some love it. I really don’t know if people like what I do or not. I really don’t fucking care. But some people really love it. Some people hate it. I’m still working on it. On myself, that is. — Dash Snow

Snow (1981–2009) was a beloved Manhattan figure of pure recklessness among a close group of friends whose attitudes and actions formed a necessary counter to an art world mired in slickness and a city transformed by irrepressible gentrification. A tagger during the years immediately preceding and following 9/11, Snow—through his association with close friends Dan Colen and Ryan McGinley—began showing work at Rivington Arms and participated in the 2006 Whitney Biennial. He took Polaroids from a position of deep immersion in his downtown scene of artists and lovers and drug users. His practice covered performance, body art, music, filmmaking, and extensive collage work, often incorporating newspaper headline texts arranged in a Burroughsian cut-up and sometimes ejaculated on.

Outside of his work—and the collages continue to sustain artistic interest and value—a mythological dimension has been imposed on Snow, usually with a dose of resentment. In 2006, Ariel Levy tracked Snow, Colen, and McGinley for several months, interviewing the artists for a New York magazine cover article titled “Chasing Dash Snow” (January 15, 2007). Snow didn’t say much to Levy—or at least not much that made the final edit—but others were more effusive, perhaps naively contributing to a profile notorious for its condescension towards its subject, even by New York’s standards. (In one particularly disingenuous pot-meets-kettle moment Levy writes: “The art world loves infamy. Downtown New York loves infamy—needs it, in fact, to exist.”)

For the general public, Levy outlined Snow’s lineage. He was a great-grandson of Dominique [Schlumberger] de Menil and a grandson of Buddhist scholar Robert Thurman. His grandmother, Christophe de Menil, took Snow in after his teenage detention in a residential treatment for defiant youth, and they remained close until his death from a drug overdose at the Lafayette Hotel. Levy also admits: “If you were going to hate these guys, here’s how you would do it: You could hate them for using the word artist so frequently and so shamelessly.” This came five pages after she wrote: “In any case, Snow refused to call himself an artist for a long time.” Snow got, if not the last word, then an afterword when he appropriated one of Levy’s lines—“How much talent does it really take to come on the New York Post anyway?”—for a piece in his final show, God Spoiled a Perfect Asshole When He Put Teeth in Yer Mouth (2007) at Peres Projects in Los Angeles.

Dash’s great talent was to construct perfectly on the fly, to manipulate his materials and his environment and the energy of those around him just enough to reflect something that feels even more true. I can’t think of anything harder to do than that—nudging the art just enough, laughing a little at the idea of trying to “make something raw,” and extracting rawness in the process. — Blair Hansen

Cheryl Dunn met Snow in 2000 and filmed and photographed him for the next several years. The resulting documentary MOMENTS LIKE THIS NEVER LAST is a singular, inside view of an artist and his world. Dunn’s interview subjects include Jade Berreau, Agathe Snow, Kunle Martins, Jeffrey Deitch, Ben Solomon, Neville Wakefield, Larry Clark, Nate Lowman, Leo Fitzpatrick, and Caroline Snow, Dash’s sister.

See link below for screening details. 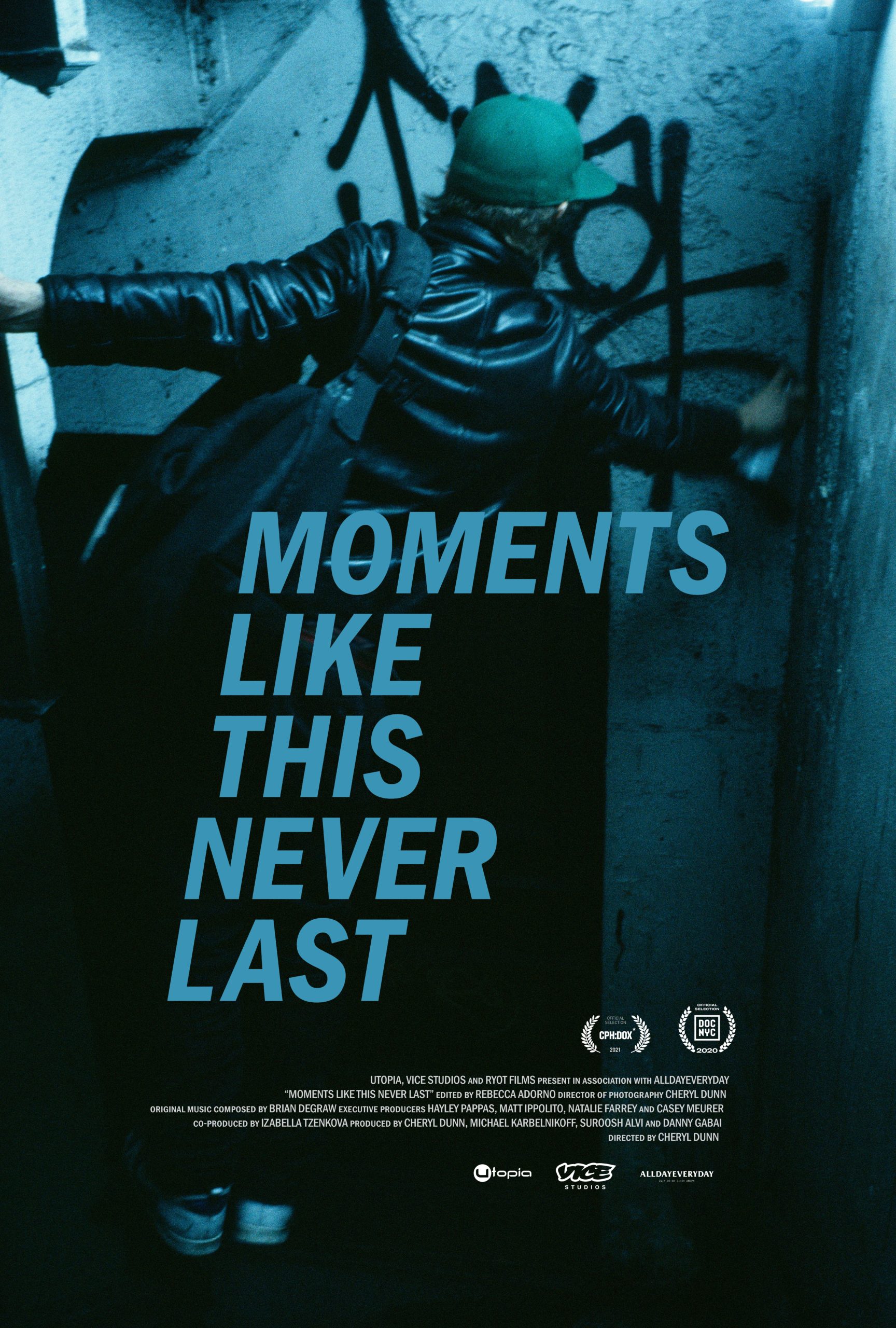 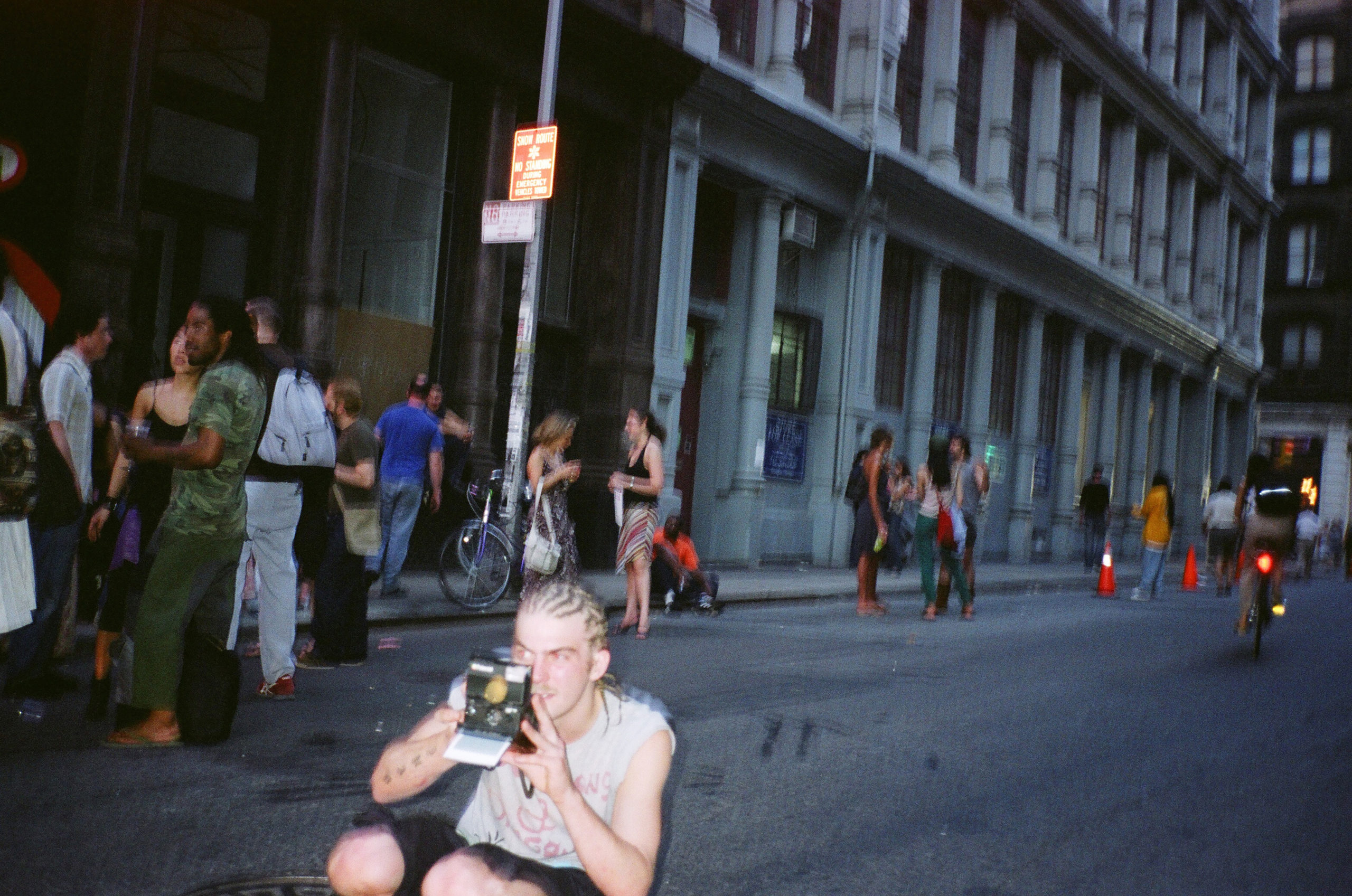 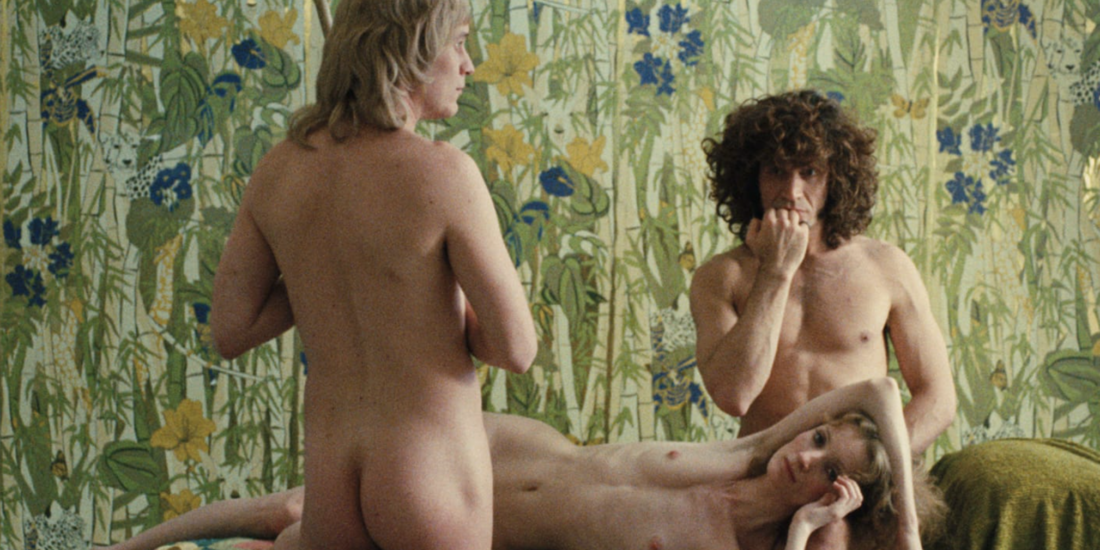 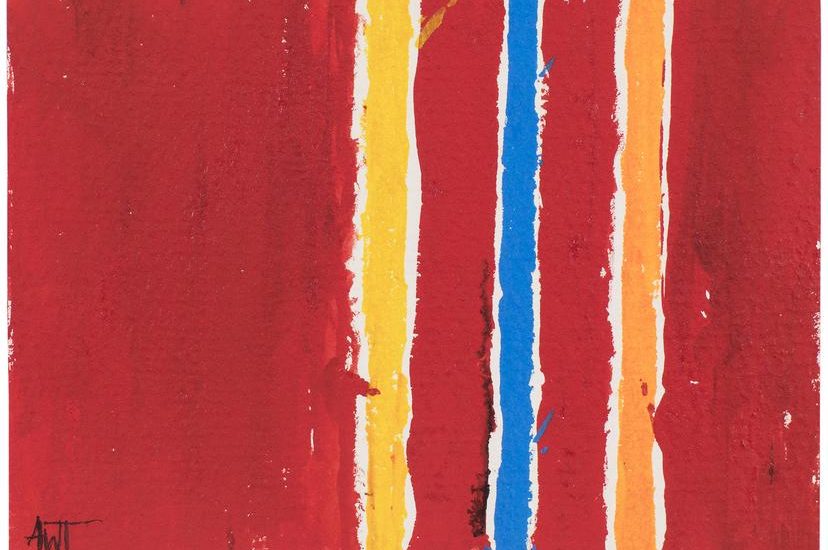 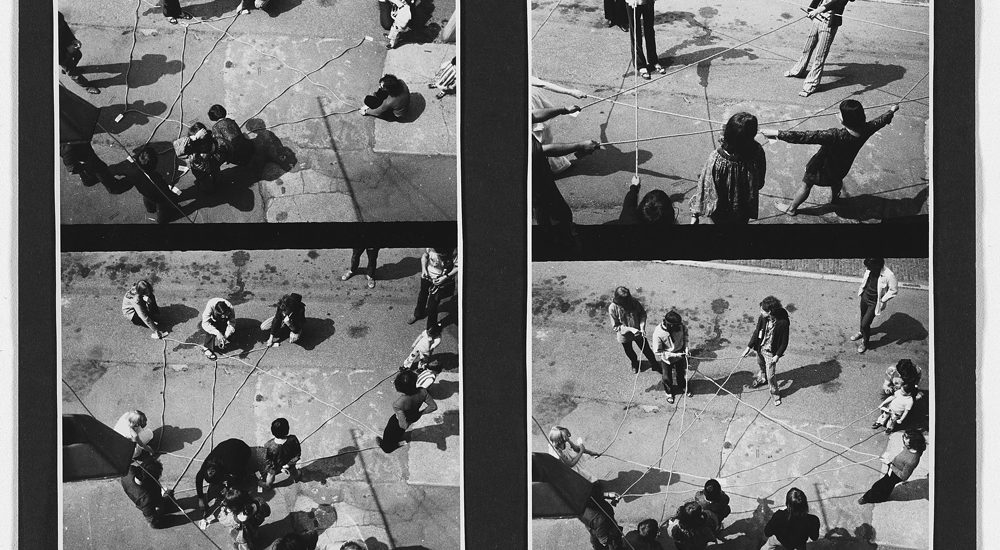 The National Gallery of Canada celebrates a quarter century of provocation and art by General Idea—Felix Partz,