ON FREEDOM — MAGGIE NELSON IN CONVERSATION – Paris-LA
Back 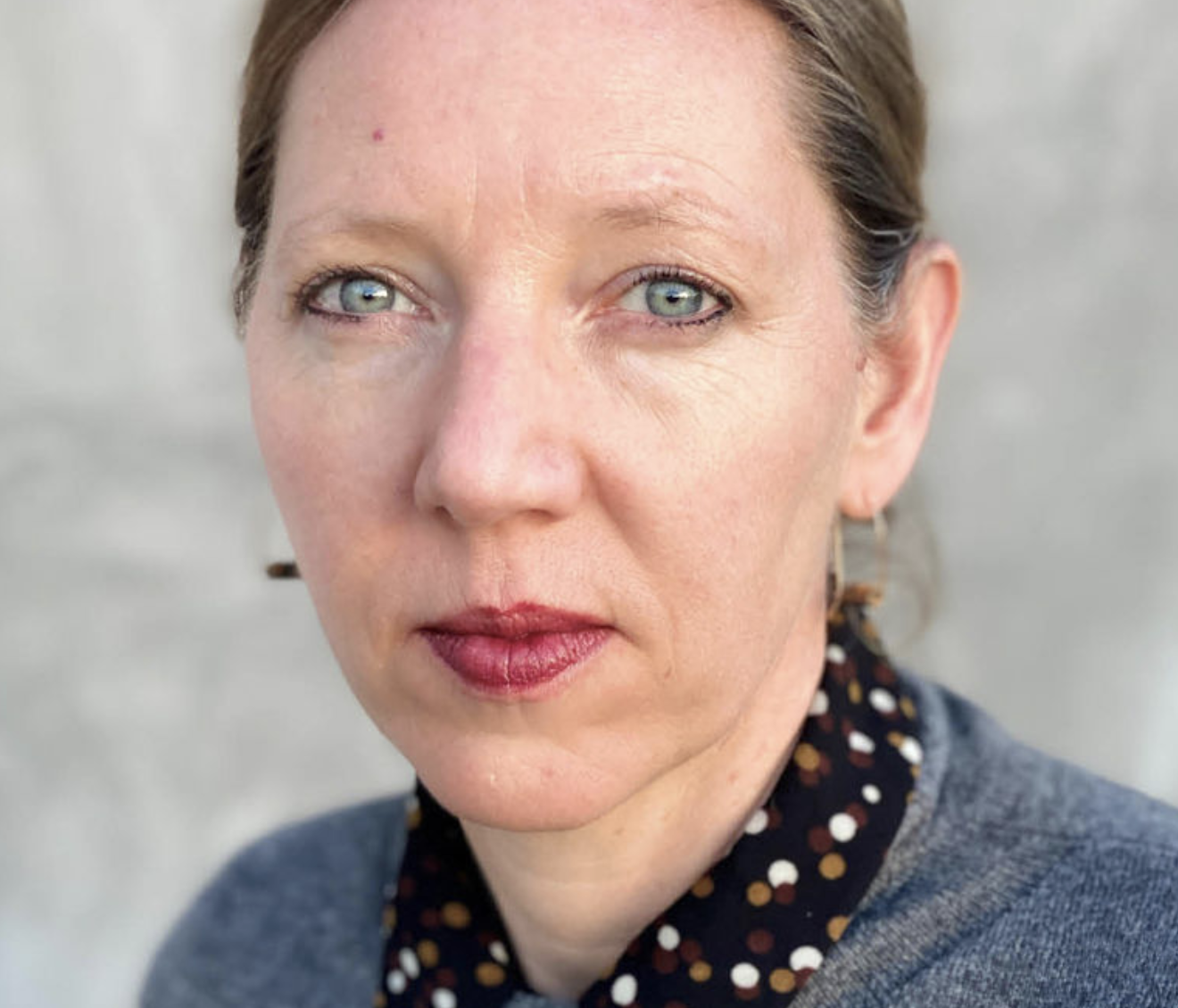 ON FREEDOM — MAGGIE NELSON IN CONVERSATION

The horse race of hope and fear has never seemed more important to resign from. We’ve got to get on a different field and play a different game. — Maggie Nelson

On the occasion of the publication of her highly anticipated new book of essays ON FREEDOM—FOUR SONGS OF CARE AND CONSTRAINT, poet and critic Nelson will participate in a series of virtual readings and conversations. 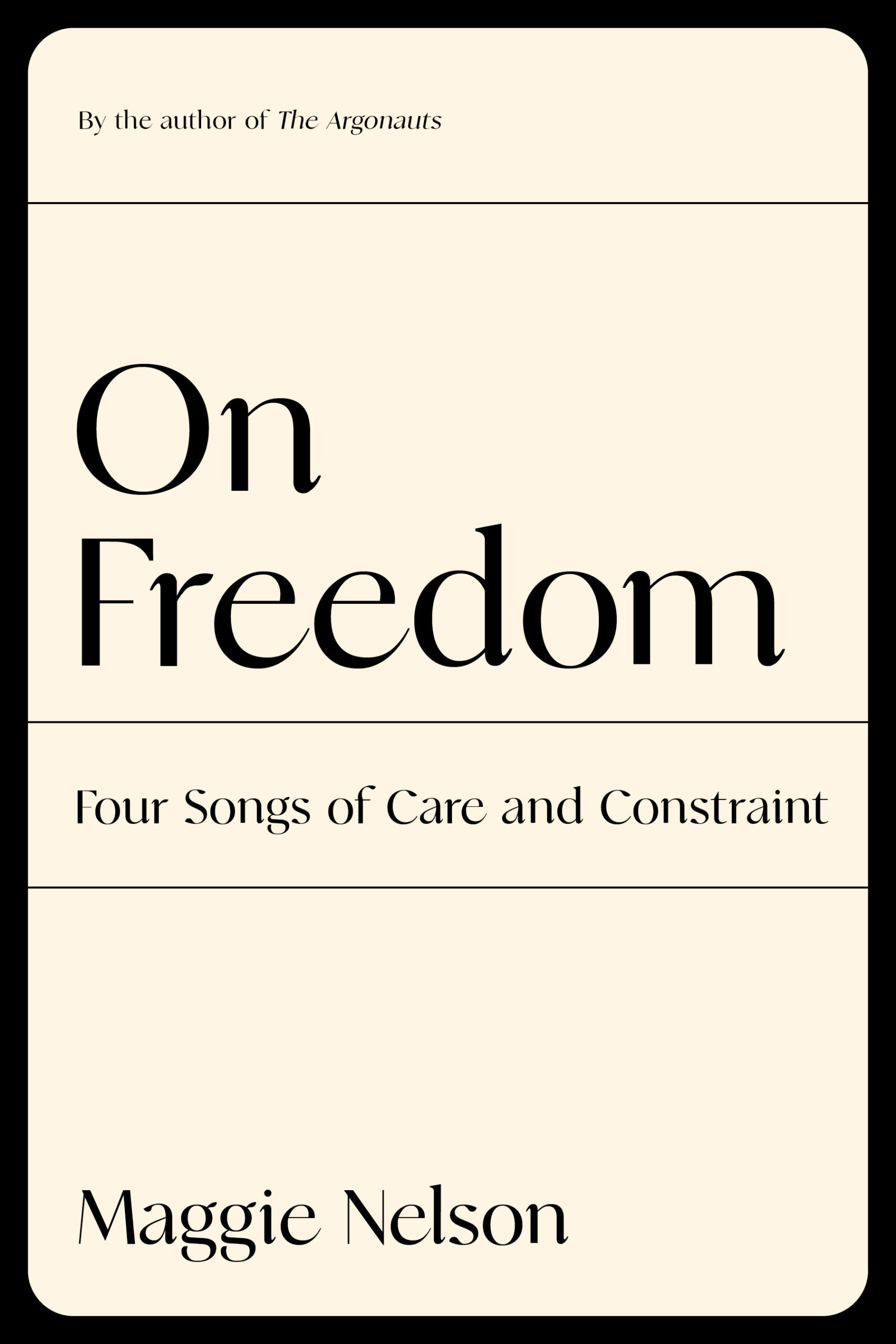 See Moyra Davey on On Freedom. 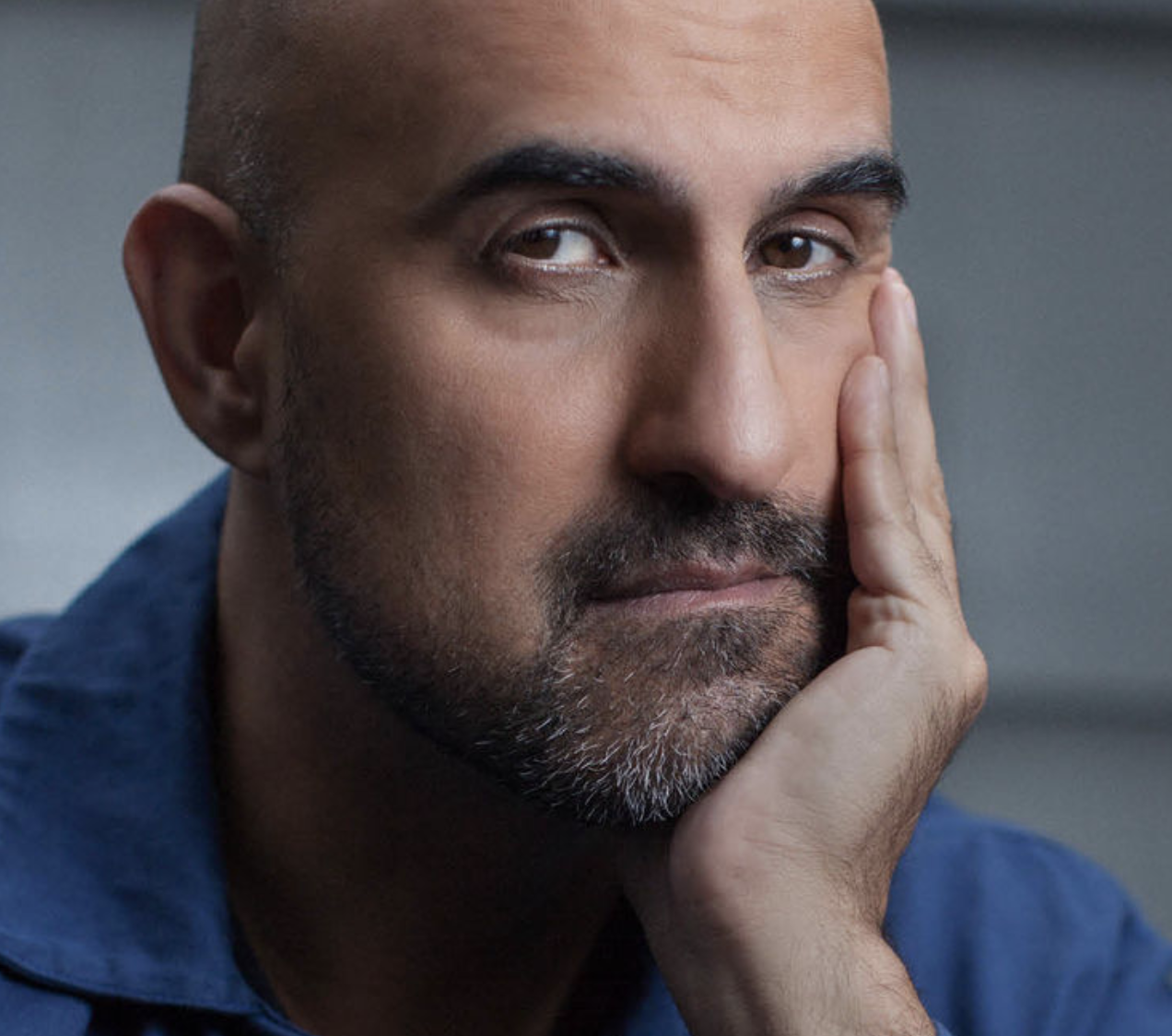 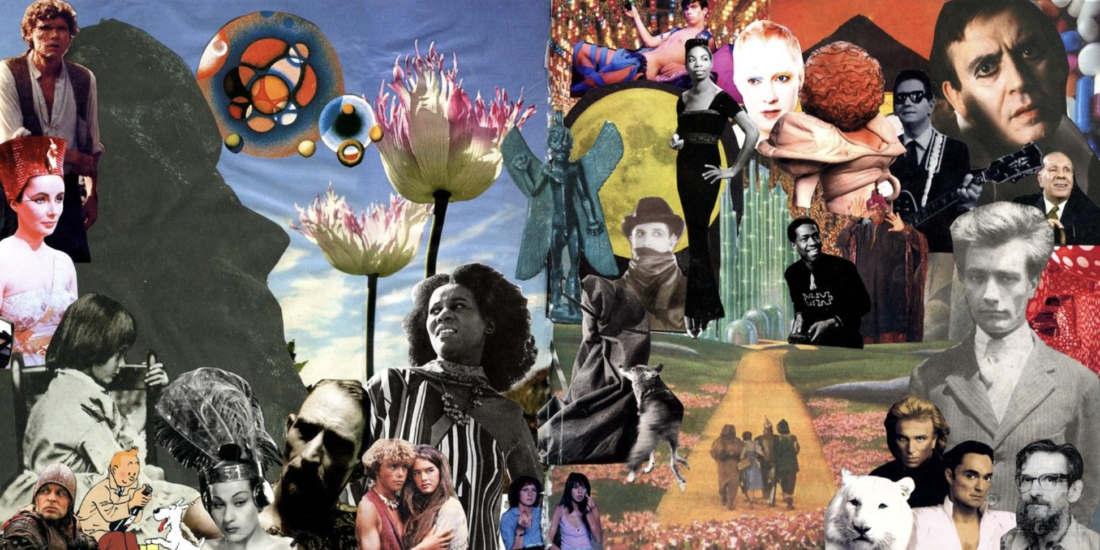 HEDI EL KHOLTI AND ABDELLAH TAÏA — TOWARD THE SEA, WHERE WE MEET

On the occasion of the Hammer Museum biennial Made in L.A.—a version, artist, designer, and Semiotext(e) editor