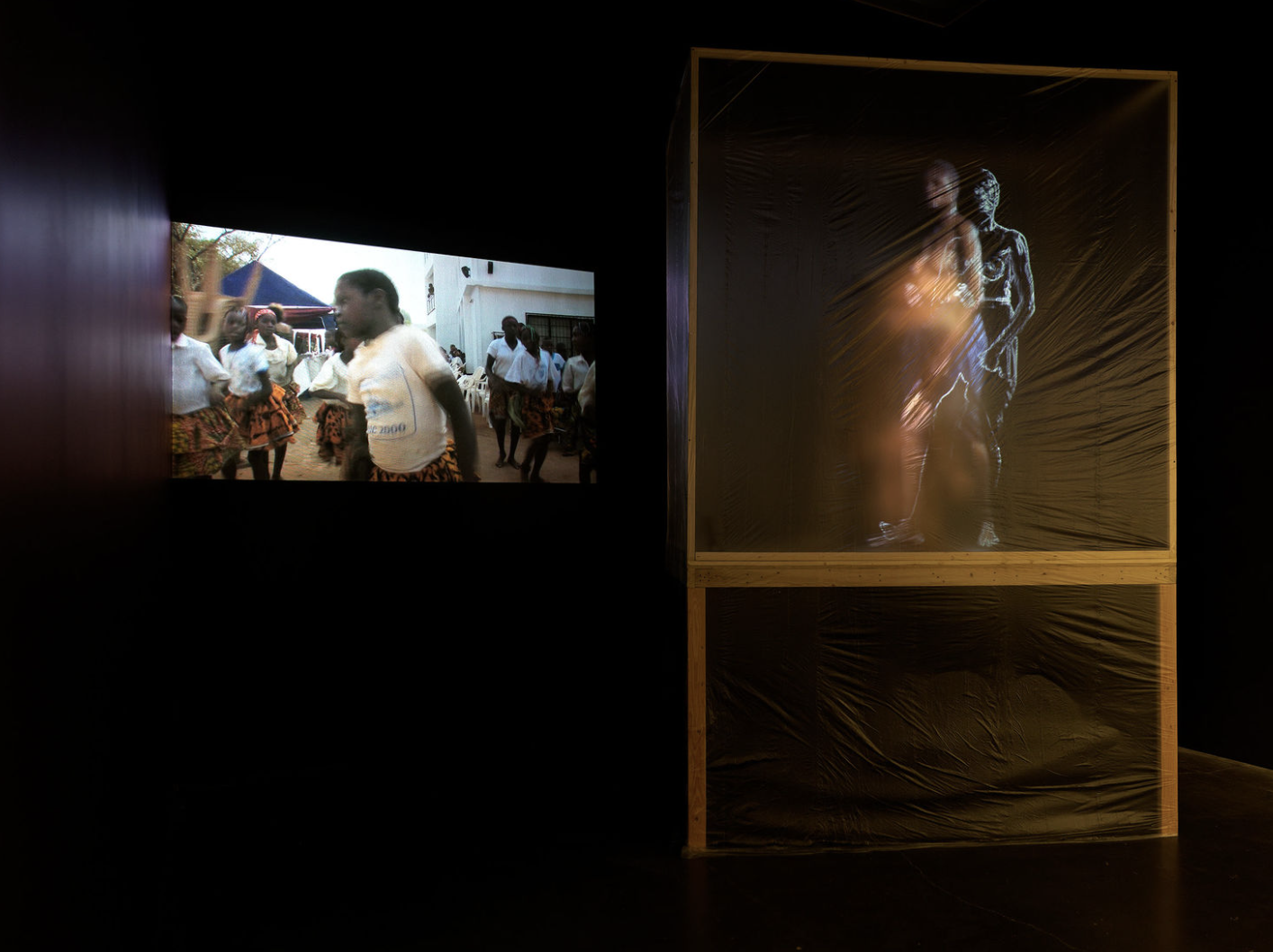 On Sunday, Okwui Okpokwasili will participate in two of the opening weekend programs for the group exhibition WITCH HUNT at the Hammer Museum and the Institute of Contemporary Art Los Angeles.

Utilizing the Hammer’s courtyard and outdoor spaces, the artist will perform an extended song, which will culminate in the museum’s galleries and engage with her work Poor People’s TV Room Solo (2017/2021).

Later the same day she will join Candice Breitz, Every Ocean Hughes, and moderators Anne Ellegood and Connie Butler at ICA LA for a conversation about the role of acts of memorializing in their work. 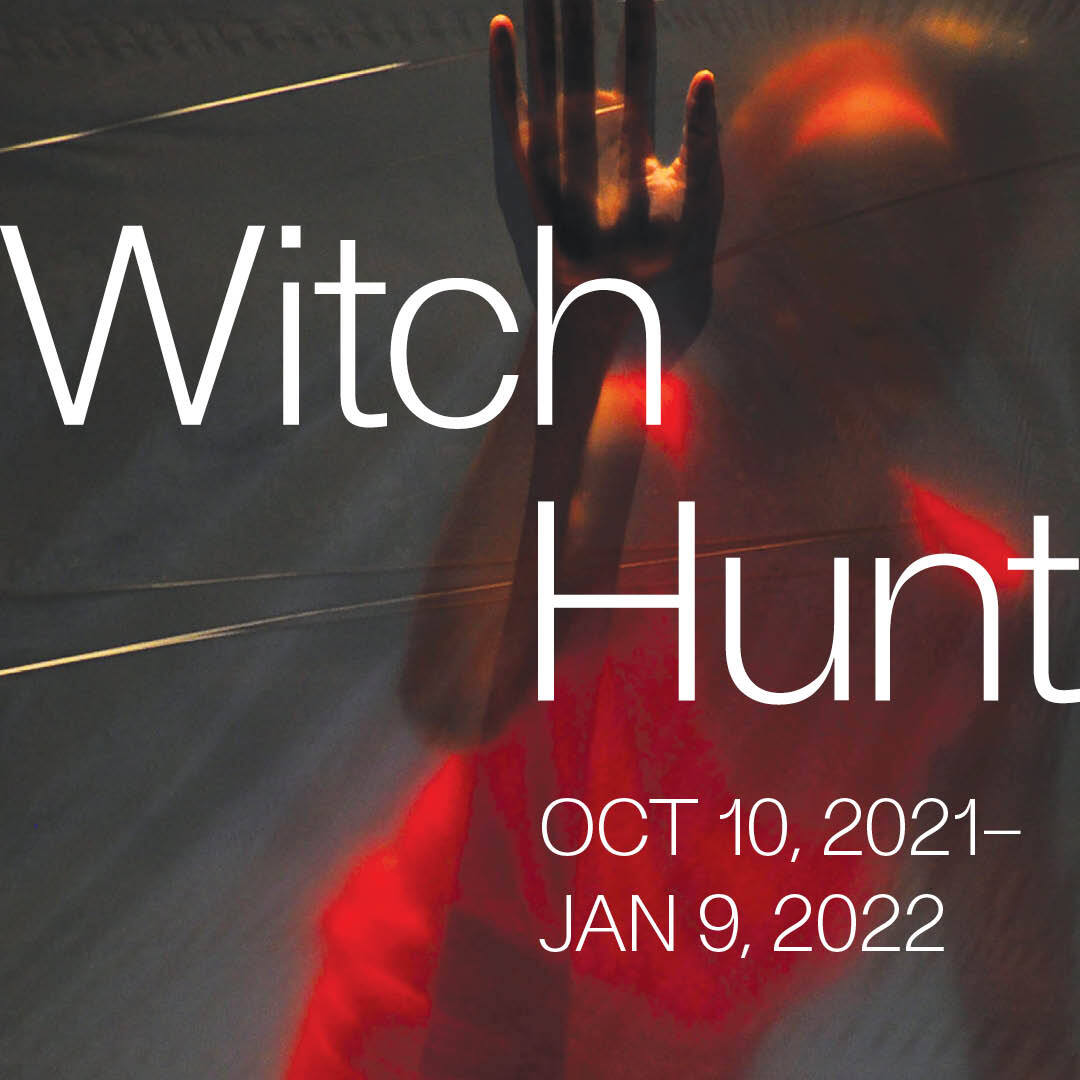 THE ACT OF MEMORIALIZING talk 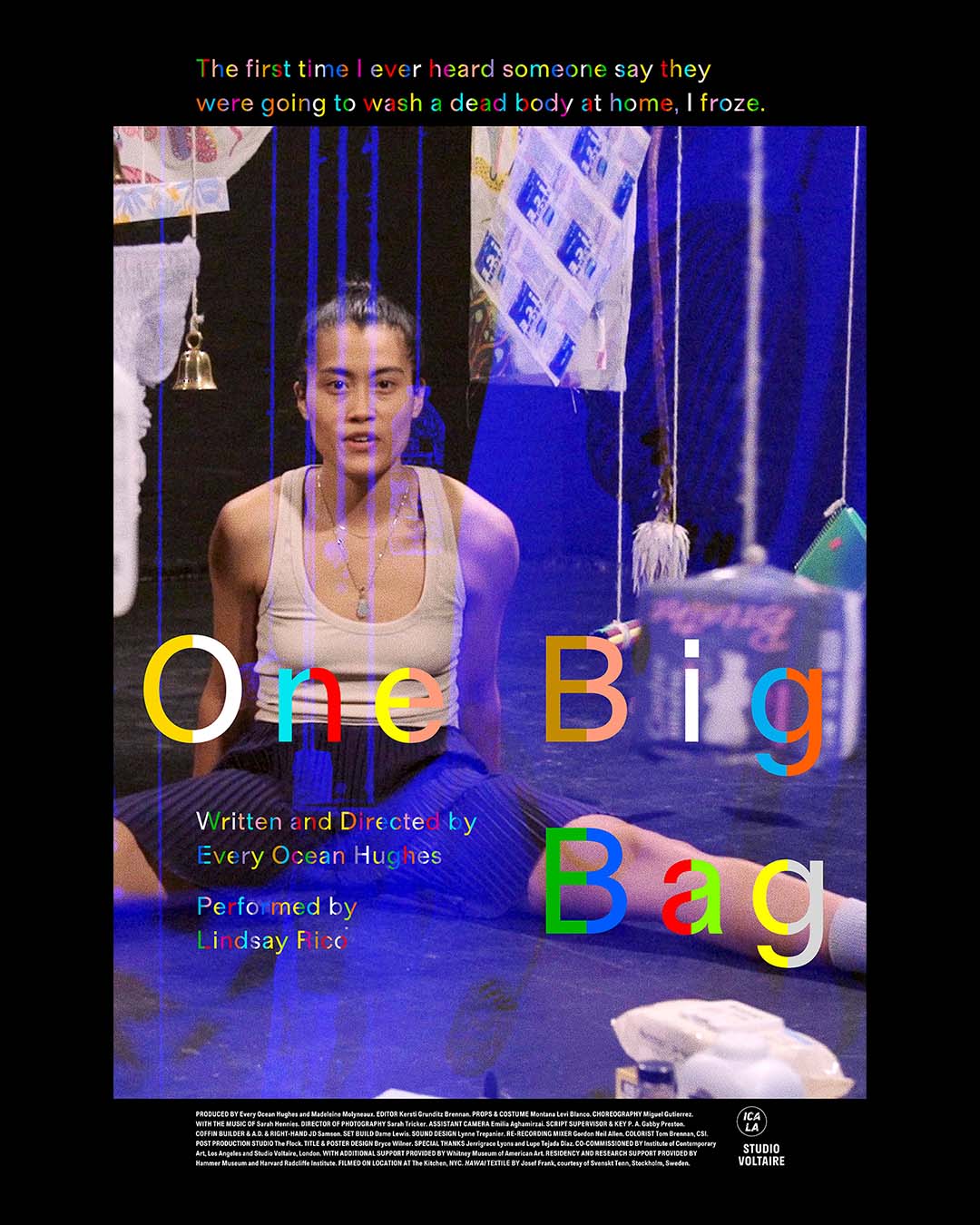 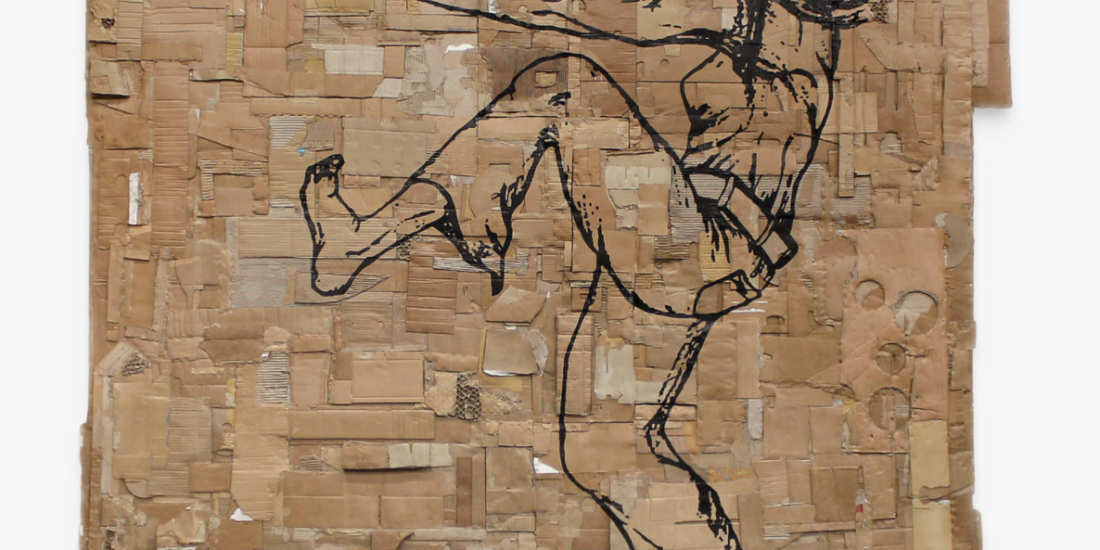 The long-awaited ANDREA BOWERS retrospective is finally here. This weekend, join the artist in conversation with the 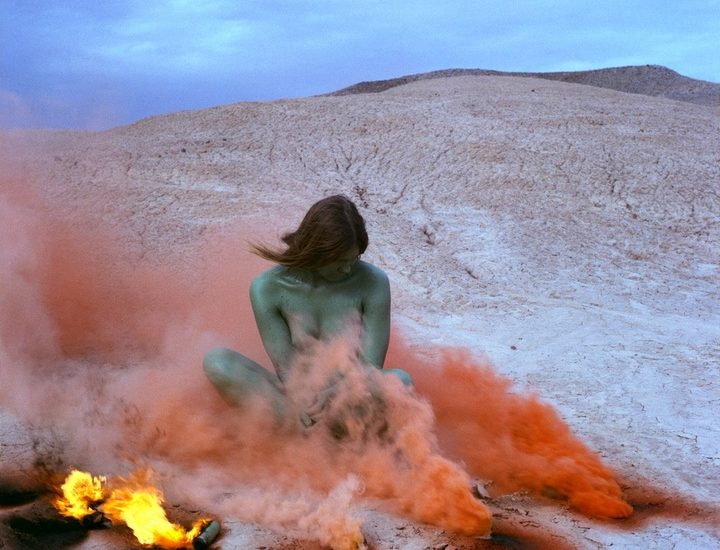 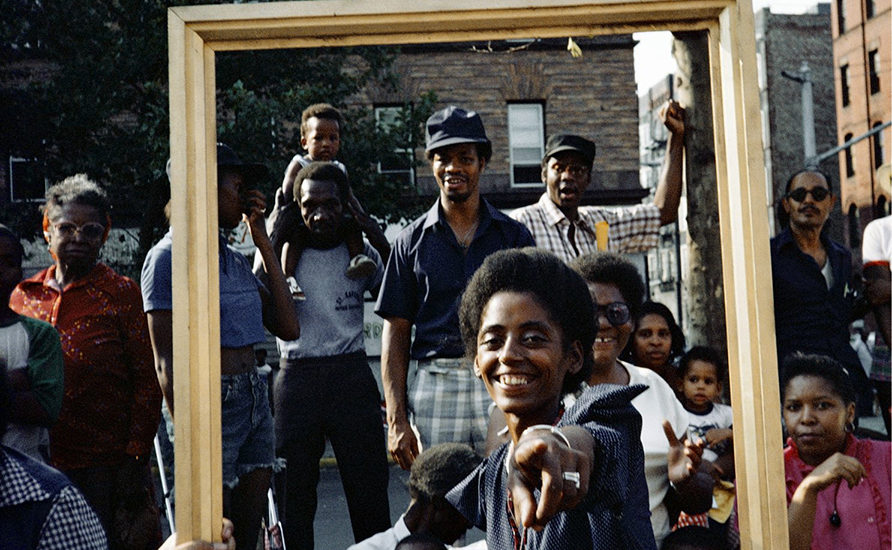